What is Wahaj Ali’s Take on Favouritism 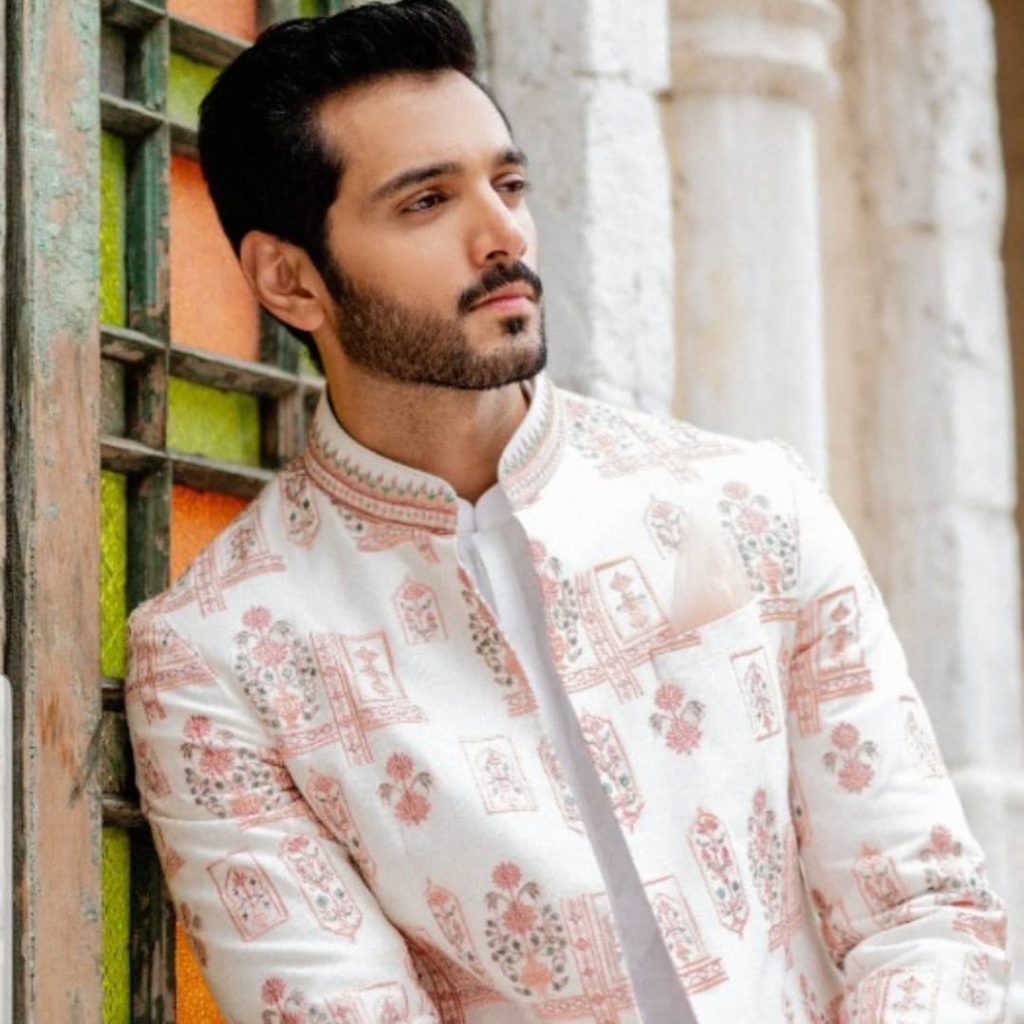 Recently, he has appeared in the new television show The Big Pick where he opened up about Favoritism in the industry. He said that there is favoritism is industry you can’t deny that. He explained, “A certain team prefers to work in its comfort zone, Our work demands a lot of hard work and it requires an actor’s willingness to work with dedication & hard work, and if an actor is good, his camradrie is good with a certain team then the team will love to work with him again and again. Talking about Nepotism he said that one can get a project or two then he will end up either making his own . Talent is like water it paves its way. Here is the link.