There was a time when Ramazan transmissions were only hosted by people who are considered religious scholars but now things have changed greatly. With the rise of private channels, the nature of these transmissions has changed. While the main spirit of the transmission surrounds around the holy month of Ramazan, there are other segments like cooking or questions answers segments which are added to these transmissions. Many celebrities who are actors, models or just hosts have hosted these transmissions in the past too. Ahsan Khan is one such prominent name. 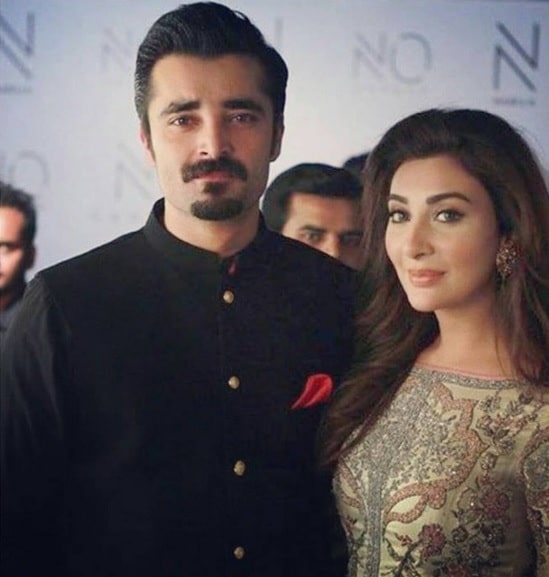 This time Hamza Ali Abbasi and Ayesha Khan will be hosting Ramazan transmission on Aaj TV. These two actors are also being seen sharing screen in the popular drama serial Mann Mayal which airs on HUM. Ayesha Khan and Hamza Ali Abbasi are also very close friends who knew each other even before they got famous or got into showbiz. Like all the other Ramzan transmissions this one too will be live. The transmission will start at 3pm and end at 9pm which means the celebrities hosting the show will be very busy in the month of Ramazan.