Popular Turkish drama serial Dirilis Ertugrul is favourite drama serial of Pakistanis these days. It is often described as “Turkish Game of Thrones.”

The drama series is all about stories of the Muslim Oghuz Turks, fighting invading Mongols, Christian Byzantines and the fanatic Knights Templar Crusaders in Anatolia (now modern-day Turkey) of the 12th century.

Well, the two famous and favourite characters of Pakistanis from the drama series are Erutgrul Gazi and his wife Halime Sultan.

Some people even demanded that if there is going to be a Pakistani version of Dirilis Ertugrul then Hamza Ali Abbasi and Naimal Khawar must be chosen for the role of Ertrugrul and Halime Sultan.

Here are some comparison pictures: 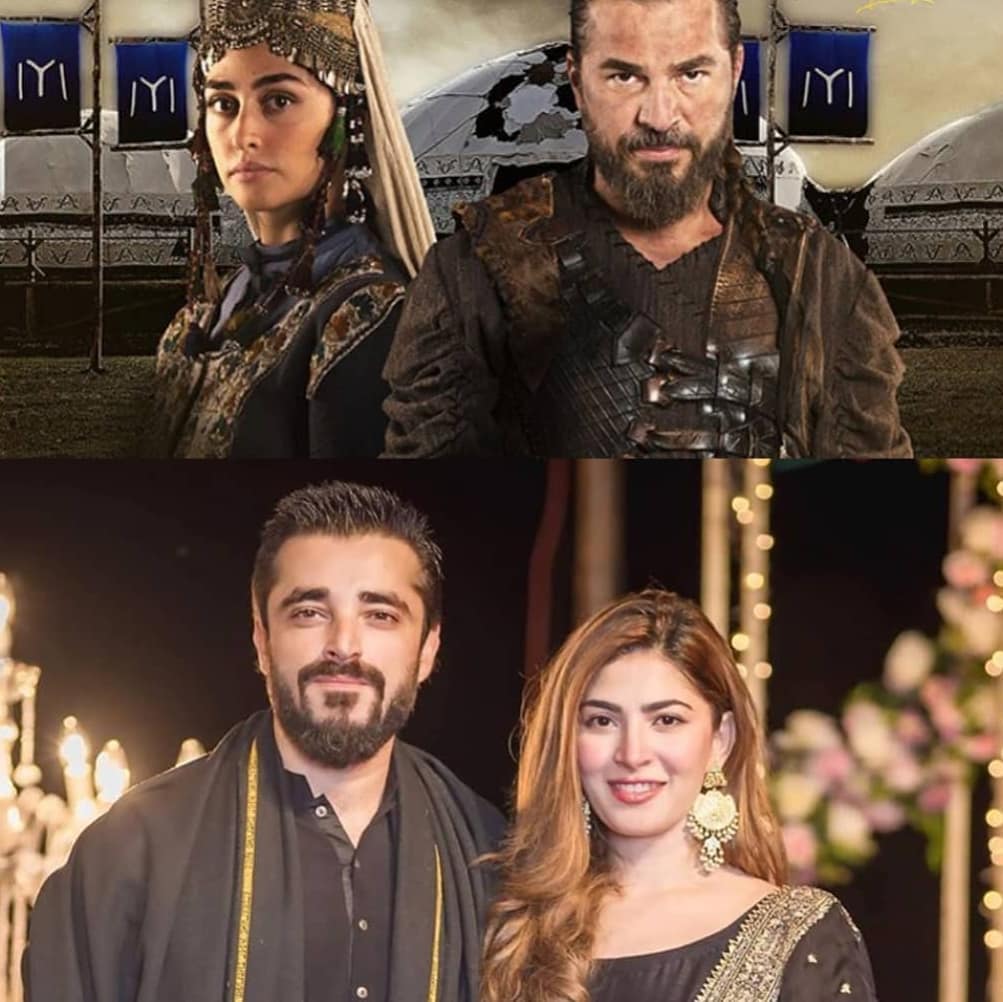 However, some people were completely against it and they don’t want Pakistani version of Dirilis Ertugrul.

Check out some comments:

What do you think about this? Do you want to see Hamza Ali Abbasi and Naimal Khawar as Ertugrul Gazi and Halime Sultan? Kindly share with us.