Hamza Ali Abbasi wants to use his popularity to spread Islam

Ever since Hamza Ali Abbasi announced his indefinite retirement from showbiz, the actor has been receiving all sorts of reactions from the masses. While some praise Hamza’s courage to quit showbiz and acting at the peak of his career, a lot of people have been calling Hamza’s announcement nothing but a publicity gimmick.

However, in a recent interview with Voice Of America, Hamza Ali Abbasi responded to all trolls who criticized his decision and stated that he had done so to gain popularity only. 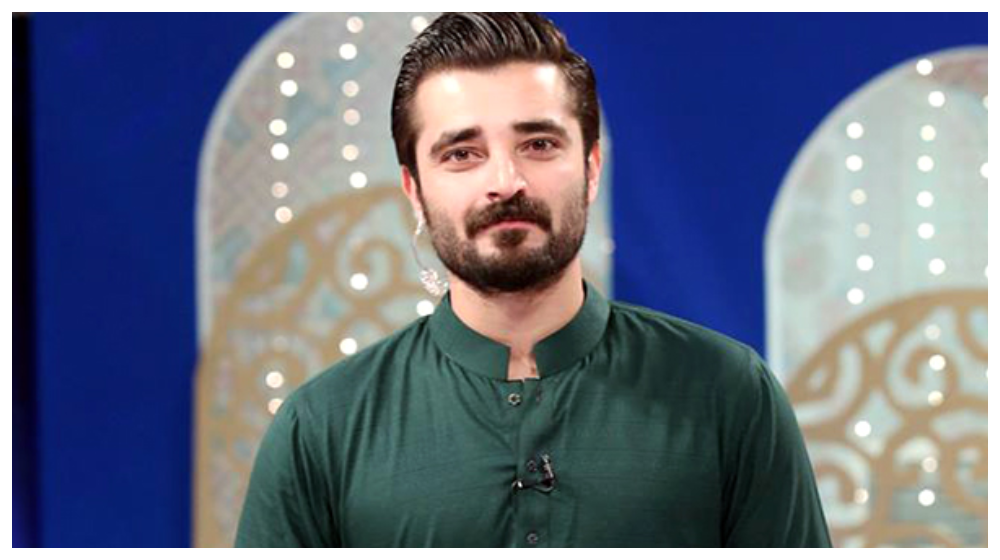 Answering the host that acting would have been the best medium for popularity and had he wanted to gain that and publicity he would never have left the industry in the first place. Taking a dig at the trolls, Hamza bluntly pointed out saying, “All my projects were a hit and I am already popular. If anything, I want to use that popularity to spread the message of Islam.”

Hamza also shared that ever since he had discovered that he was sent into the world to serve a bigger purpose, he wanted to use his name, popularity and fame to serve and preach the message of religion. The Pyare Afzal actor went on to state how he felt he had a big responsibility to answer for his life in the hereafter.

Hamza said that he had not quit acting because he considered it haram but because he wanted to be taken seriously as a religious preacher. The actor also added that it was adultery that was haram and that he had already apologized for that as his film Jawani Phir Nahi Ani was based on that particular theme. 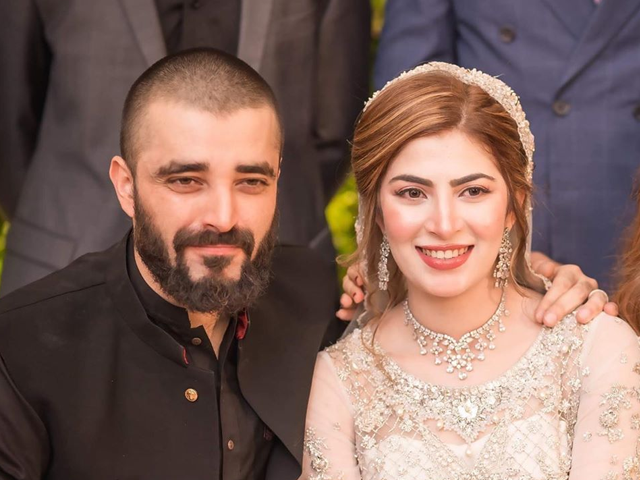