This controversy took an ugly turn when Momina Duraid of MD Productions imposed a ban on Firdous Jamal and said that she will not work with him anymore. This was Momina Duraid’s way of showing support to Mahira Khan. Mahira Khan also addressed this issue by sharing a handwritten note which promoted nothing but love amongst the actors and peace within fraternity. 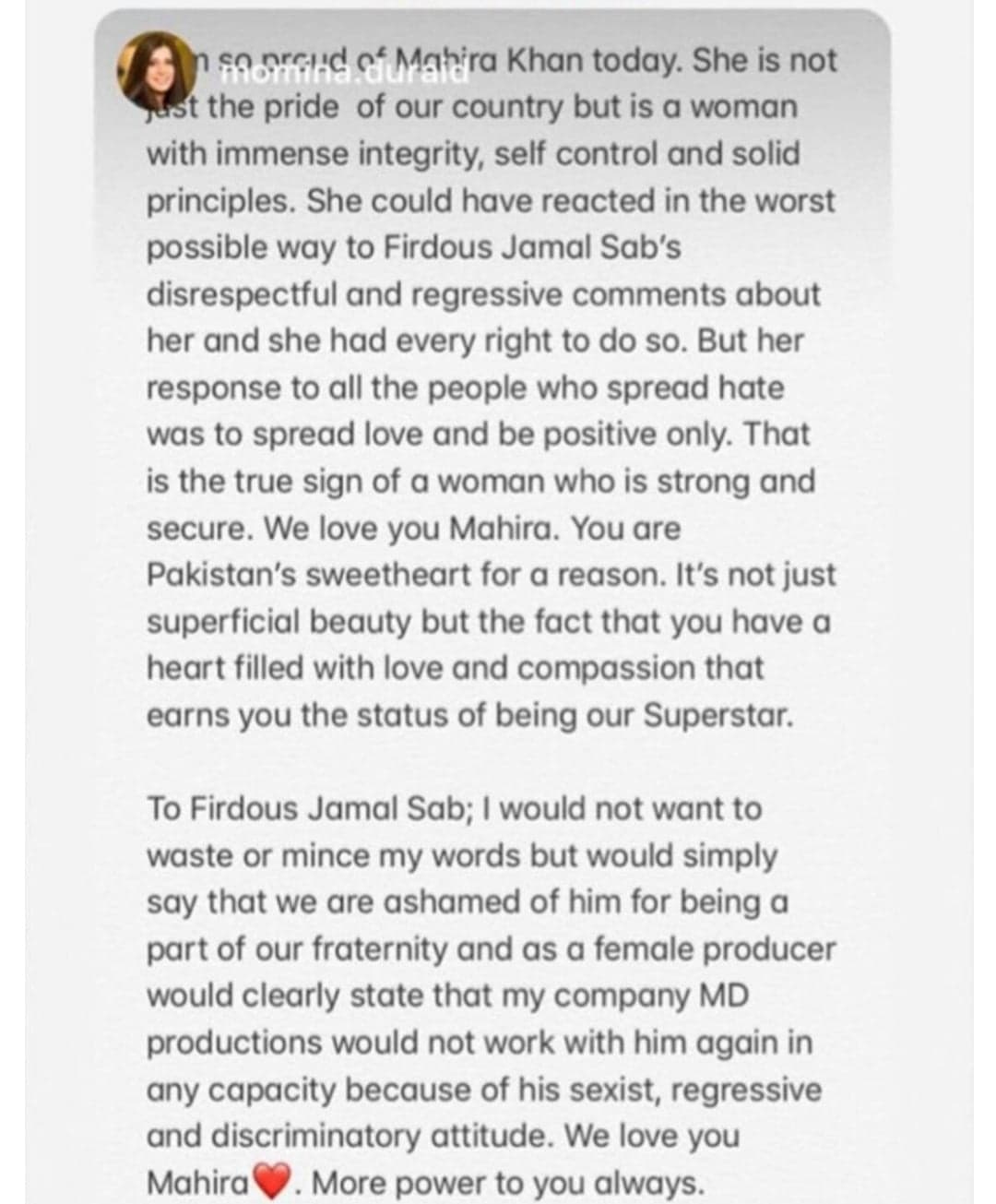 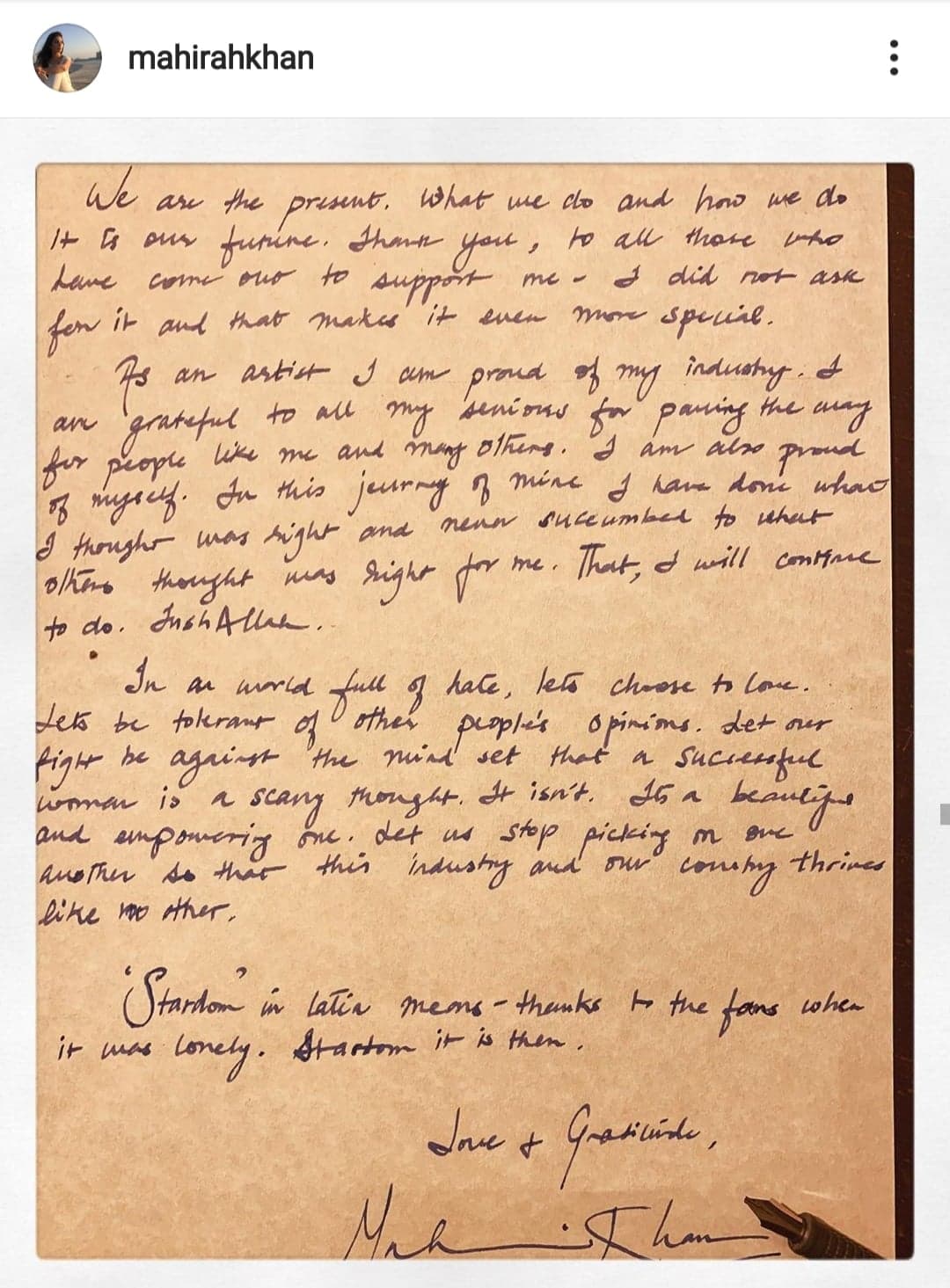 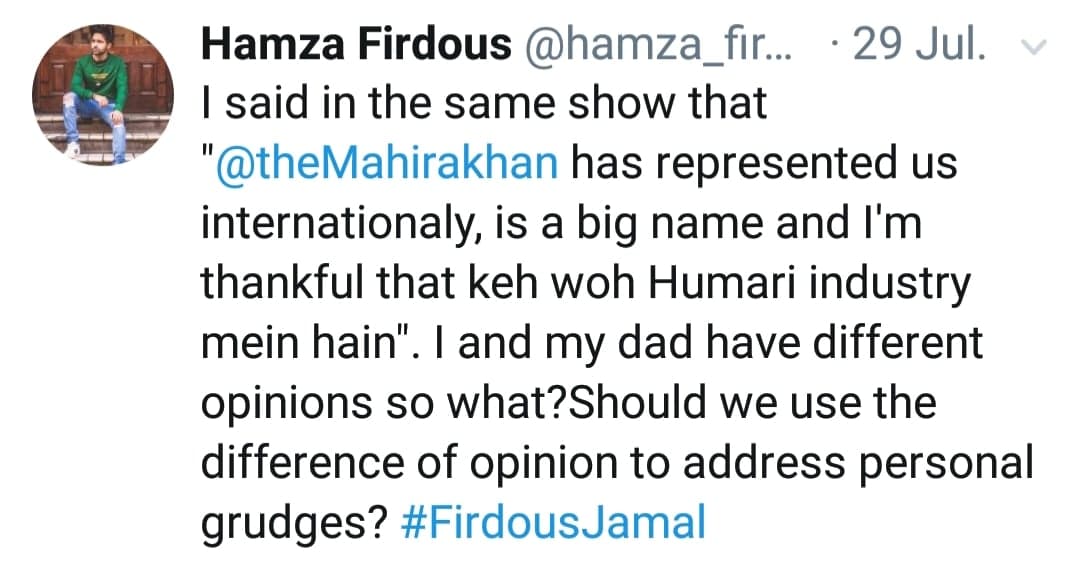 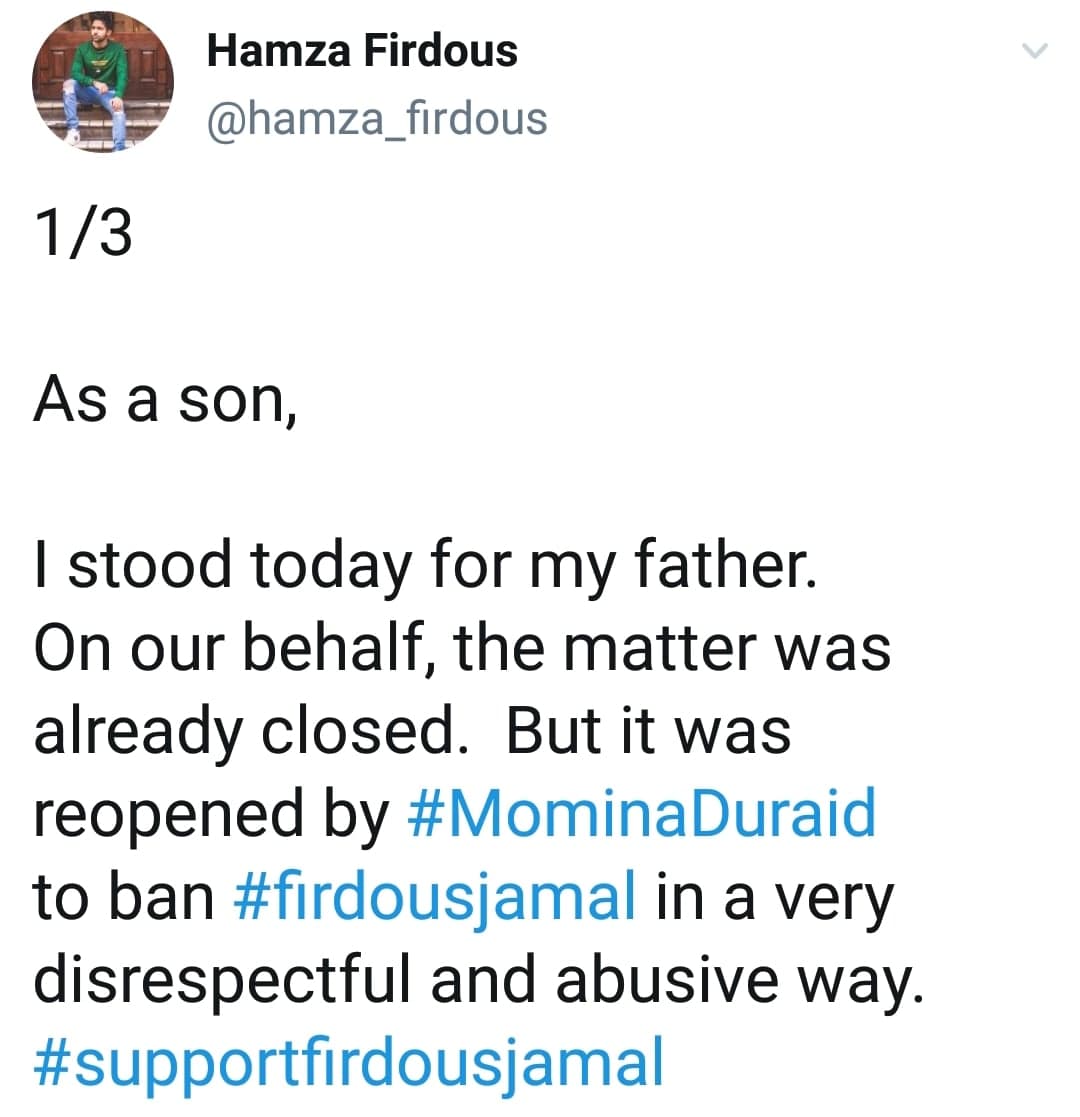 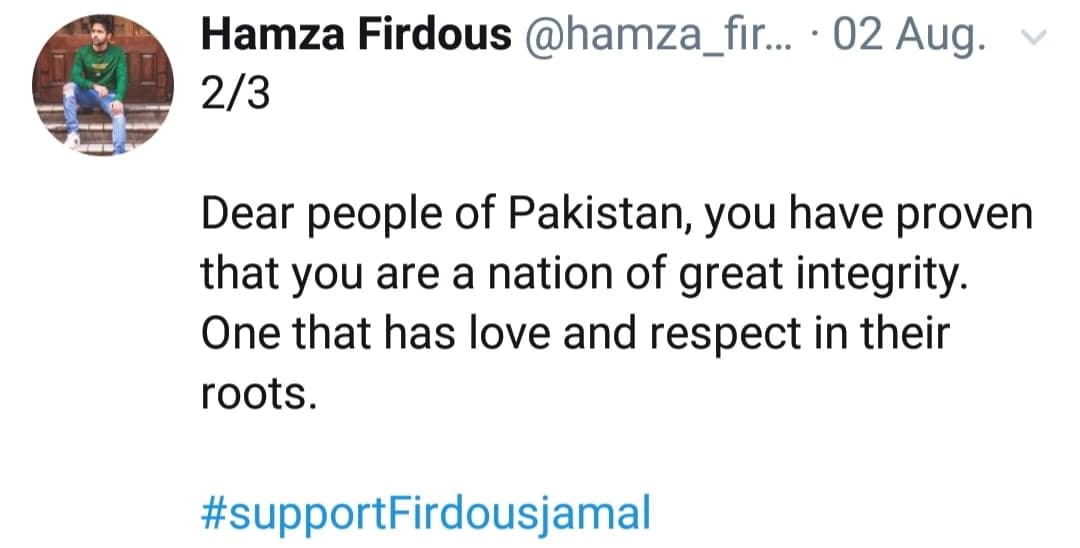 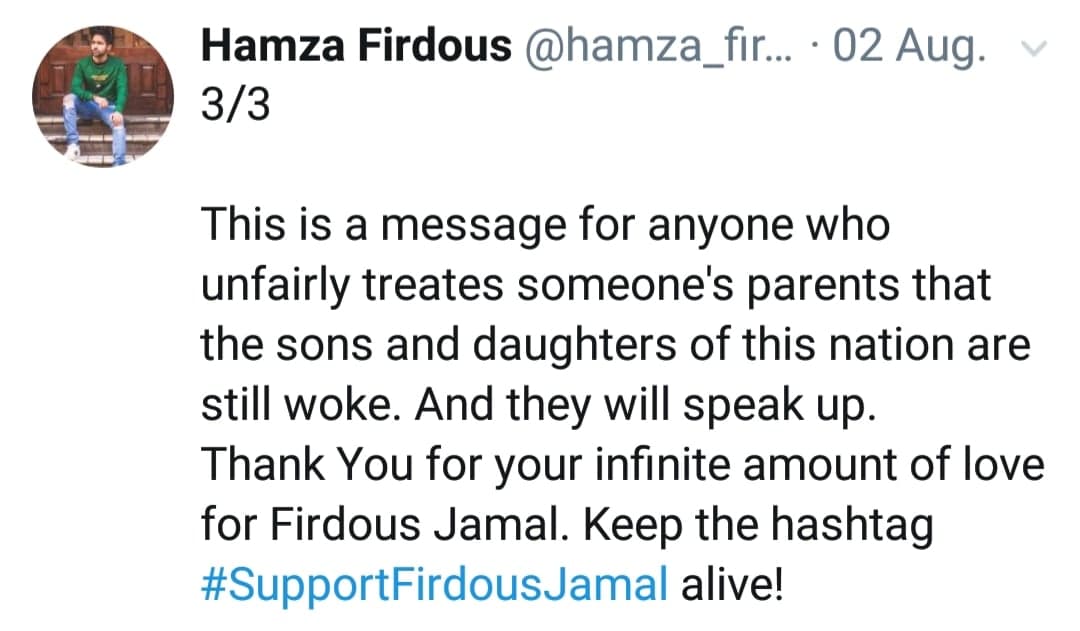 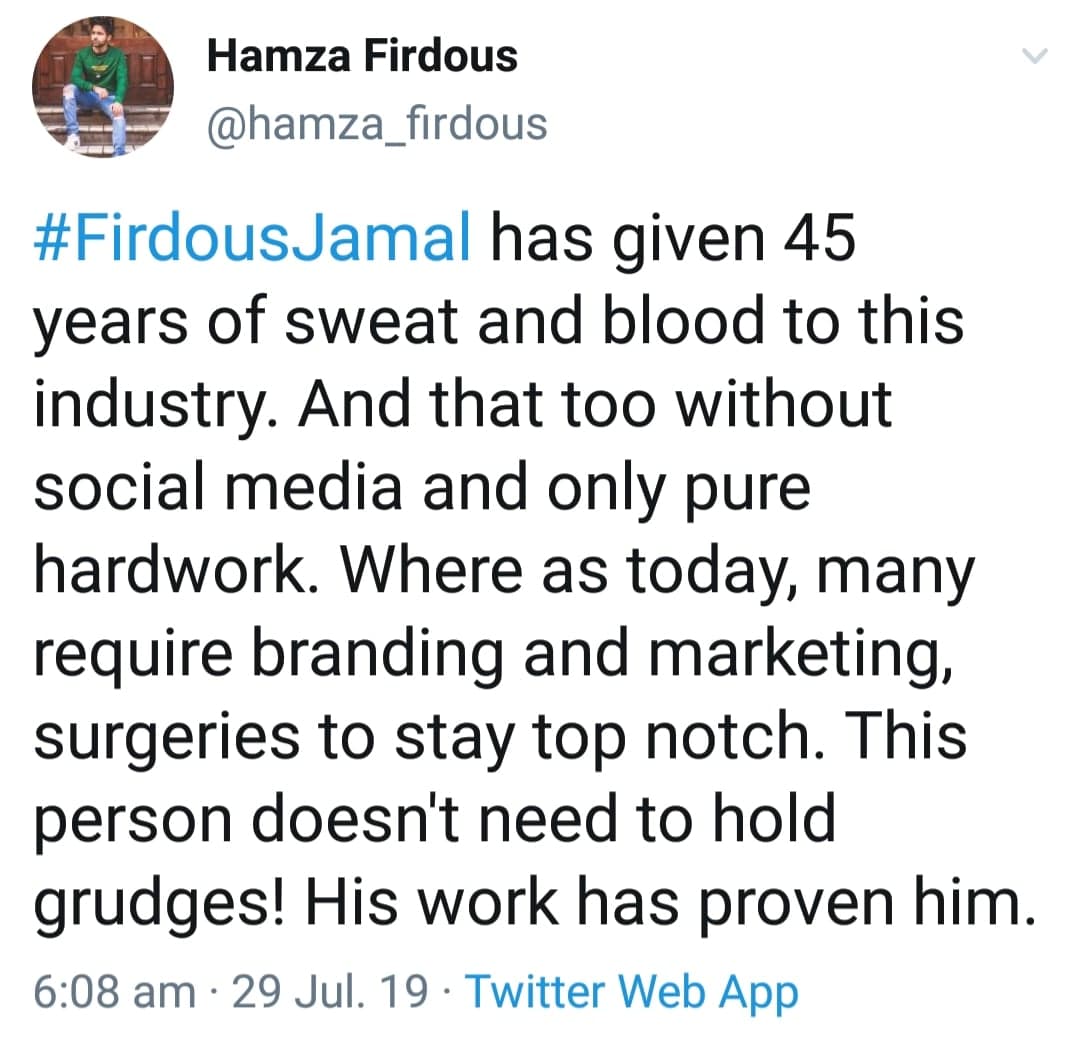 After Mahira Khan’s controversy, it seems Firdous Jamal has not understood that his juniors expect nothing but encouragement from him. In an interview with ARY News, Firdous Jamal ended up speaking against Imran Ashraf and belittled the outstanding performance done by him in the recent blockbuster Ranjha Ranjha Kardi. Imran Ashraf’s touched the new level of popularity when he played the character of ‘Bhola’ and gave it such a treatment which was not seen in a long time. This performance let Imran Ashraf show his skills and his caliber as an actor but for the senior actor Firdous Jamal, it was not a performance but an act.

Veteran actor #FirdousJamal undermines the entire younger industry actors and actresses in a recent interview with #ARYnews, even running stellar actor #ImranAshraf under the bus, saying the role of #Bhola from #RanjhaRanjhaKardi wasn't a spontaneous one. – Video by @arynewstv

Imran Ashraf took it to Instagram and politely shared his stance that he does not mind what Firdous Jamal has said. Imran Ashraf also tried to stop everyone from bashing Firdous Jamal because Imran Asharaf not only respects Firdous Jamal as his senior but respects his opinions as well. Imran Ashraf’s polite and kind response has shown that he may be a junior in terms of experience and acting career but he is definitely a bigger person who knows how to handle and accept criticism. Just like Mahira Khan, Imran Ashraf also has responded in the most polite manner but it seems Firdous Jamal is ready to be on everyone’s case – especially those juniors who are doing well in terms of fame and recognition. 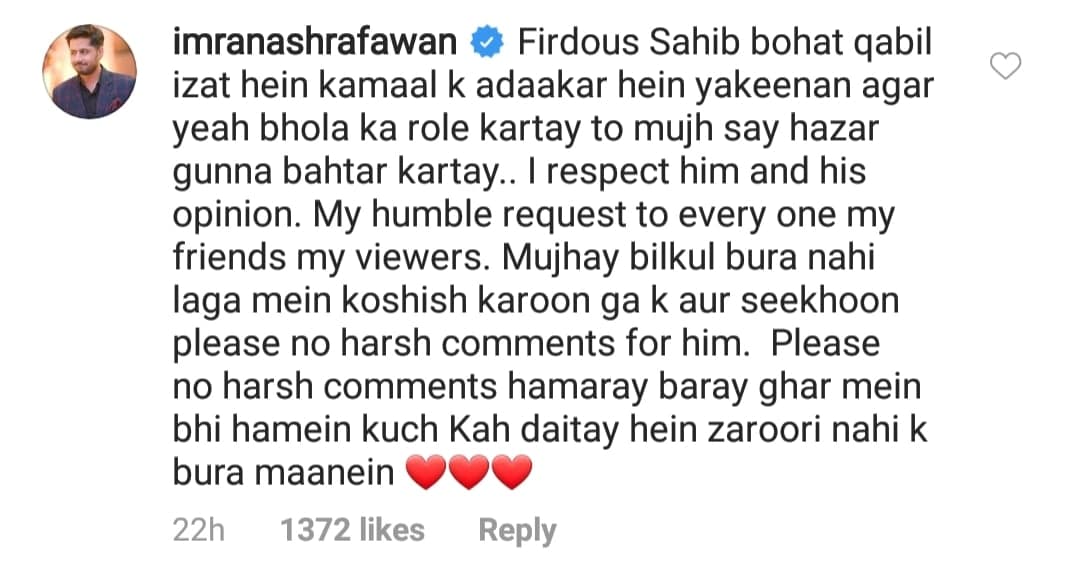 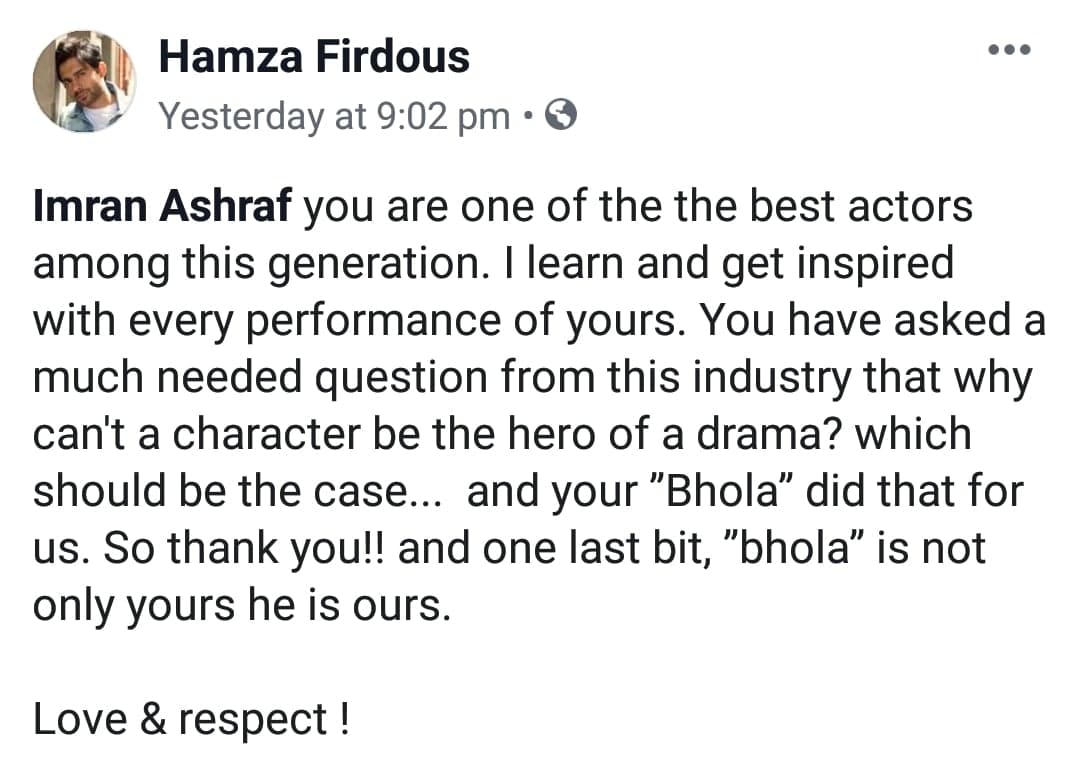