Hamza Firdous Is All Set To Make His Cinematic Debut

Hamza Firdous, son of veteran actor Firdous Jamal has been busy with dramas such as Ghugi and O Rangreza and now he is all set to make his cinematic debut soon with the movie Aashiq. Aashiq is going to be a crime thriller and will be releasing this year as per the reports. The film will start shooting from next month and also has names like Hajra Yamin and Salim Mairaj attached to it. The poster of Aashiq is definitely intriguing and it will revolve around the life of a 9-year-old boy whose name will be Aashiq. 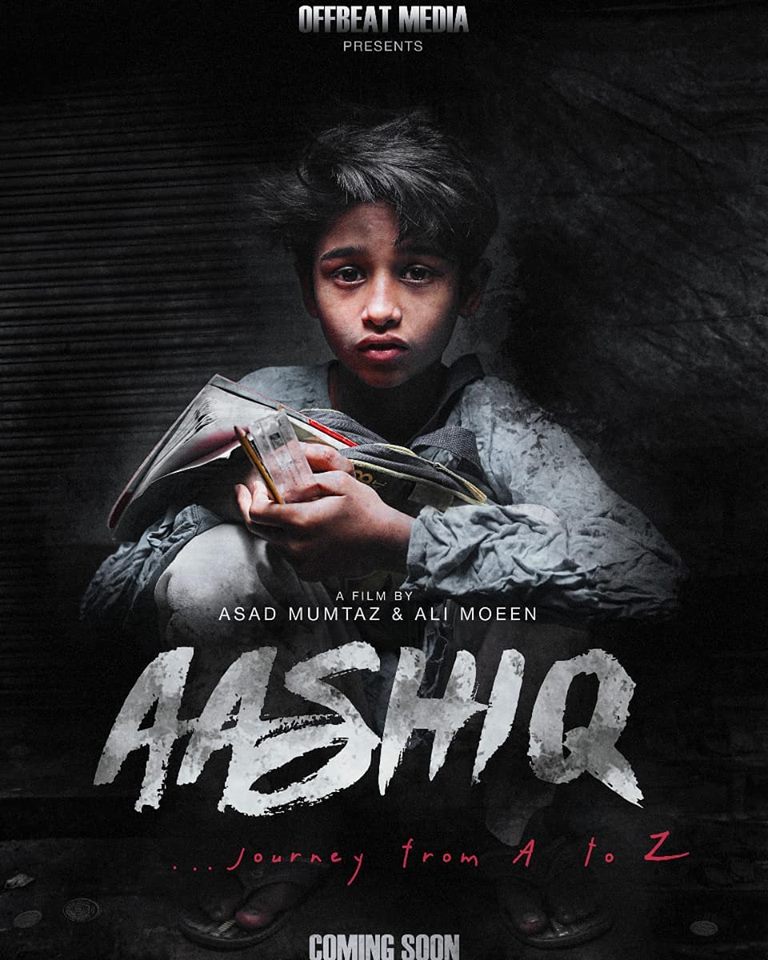 Aashiq is written by Ali Moeen and Asad Mumtaz while the director will be Asad Mumtaz. The movie will be taken to various film festivals and will also release in Pakistan this year. The poster of the movie is indeed interesting. Let’s hope it manages to capture the attention of the audience too!