Hania Aamir is one of the cutest faces that Pakistan media Industry has. Hania Aamir joined media industry in 2016 and within no time Hania jumped on the bandwagon. 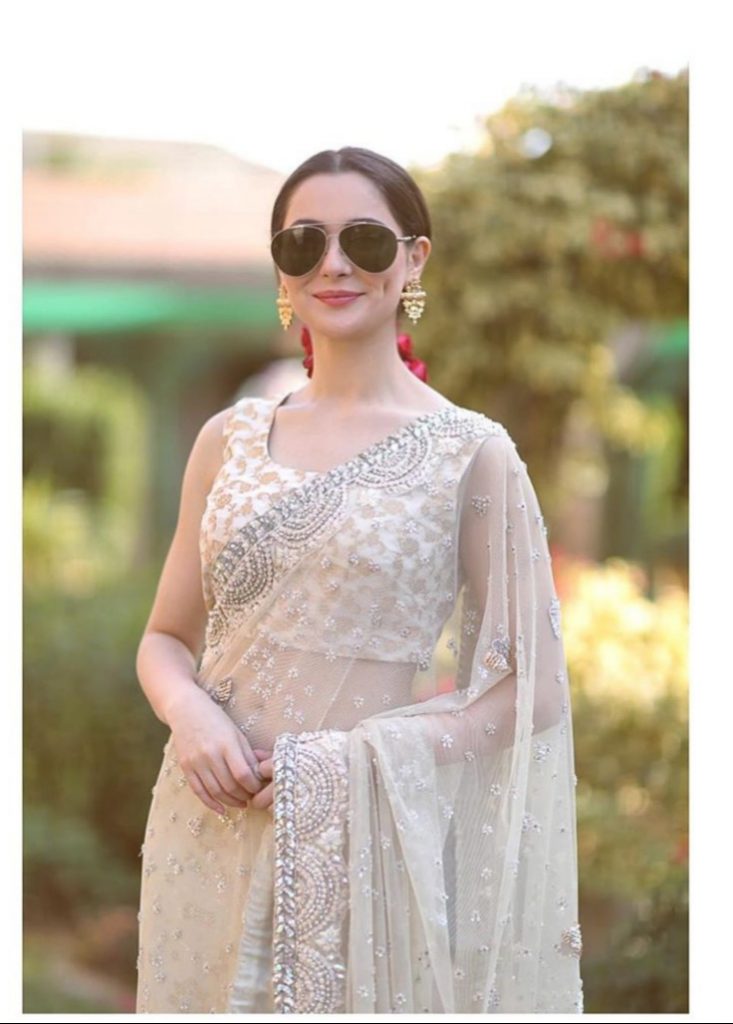 Hania made her acting debut in 2016 with a movie Janaan. Hania played a supporting and not so powerful character in Janaan yet she got more fame and acclamation than the leading actress Armeena Rana Khan. After Janaan Hania Aamir started signing projects one after the other. She is been casted in two movies Na Maloom Afrad 2  and in Parvaz Hai Janoon as a leading actress. 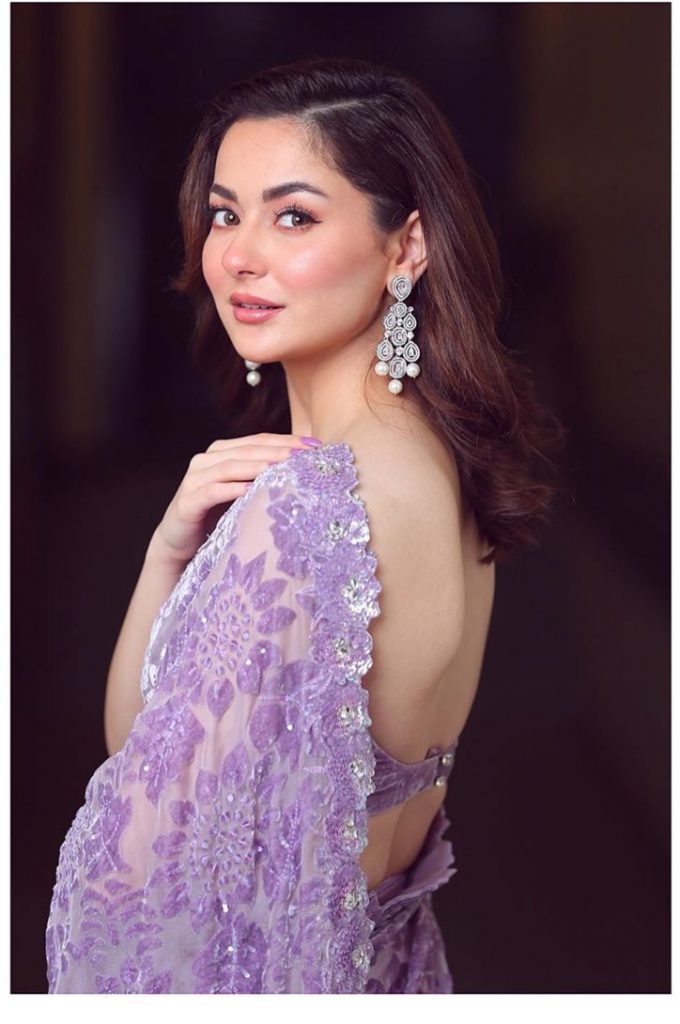 Hania has also been featured in dramas and for sure she has raised the bars. Right now Hania is starring in two dramas that are currently on air including Ishqiya and Dil Ruba. 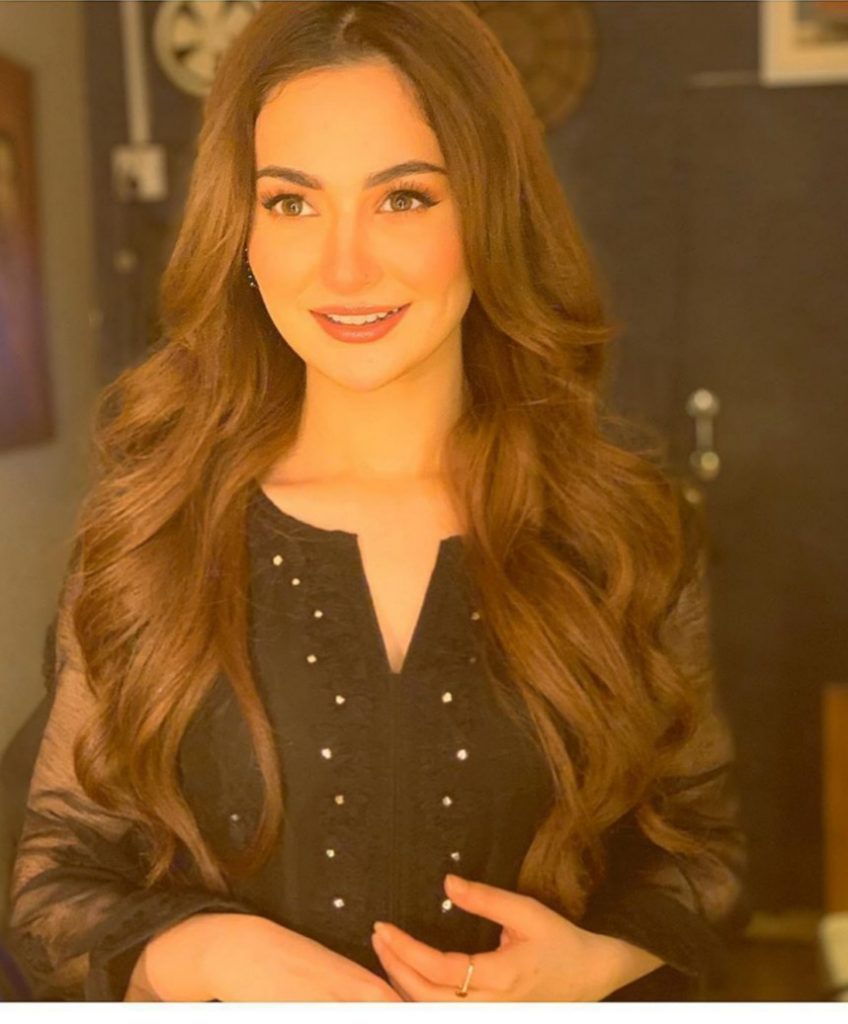 Hania Aamir also runs a YouTube channel by the name of Hania Aamir and has thousands of subscribers. Hania off and on uploads VLOGS on her YouTube channel to give her fans an insight into her personal life. Yesterday Hania Aamir uploaded a VLOG with the title “APNA KHANA KHUD BANAO” in which she made pasta for Gohar Rasheed, with her sister’s recipe. The VLOG is filled with Hania’s kittenish chatters. Hania made pasta and entertained the viewers just in Hania Aamir style.

Here is a link to Hania Aamir’s VLOG:

Share your views about this fun filled VLOG of Hania Aamir in comments section!