HUM vs. ARY – Which Channel Has Better Dramas

HUM and ARY are the leading channels that most viewers tune into for watching dramas. Both channels have evolved over the years. These channels have also contributed to the revival of Pakistani dramas. This year too if we take a look at the kind of dramas that are being aired on both these channels, their basic philosophy is quite clear.

Honestly speaking, this philosophy became more clear to me when I sat down to draw these comparisons and consciously looked for which dramas were airing on a specific day on these channels. The results were as clear as daylight by the time I was done with my ‘research’. As a drama buff with keen observation and also as someone who has been writing about dramas for more than 8 years now, I find it interesting how channels keep on changing their policies and priorities. 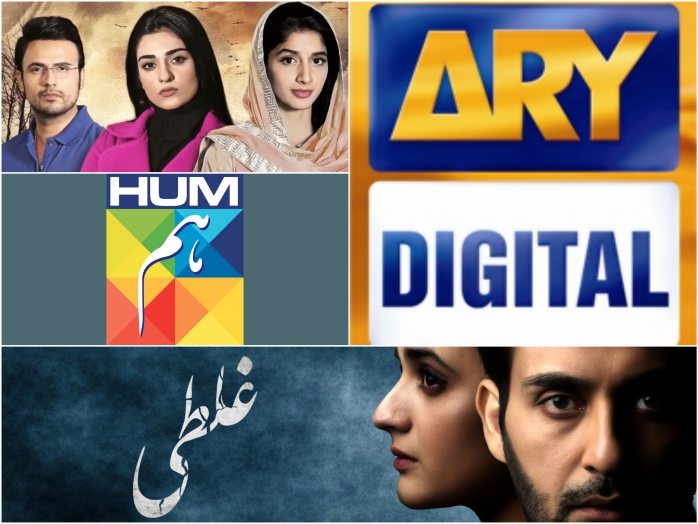 It is also upsetting to see just how invested some producers are in winning the TRPs race. Thankfully, there are still those production houses which believe in innovation and meaningful entertainment. Broadly speaking, there are two different kinds of viewers watching these dramas; those who love watching fast-paced done-to-death stories as long as they are ‘entertaining’ and others who find new concepts refreshing.

Personally, I believe that dramas should be intelligently written, executed and the end product should be entertaining, everything else is secondary. My definition of an exceptional drama is one that entertains and enlightens at the same time.

I decided to draw a fair comparison between dramas that are airing at 8 pm on HUM and ARY on specific days. Since the 8 pm is the prime slot in which the channels air their best dramas.

Monday is the most difficult day of the week for some people who do not always start the week with the same enthusiasm as others. You would think that the channels will prefer showing something fun and entertaining on television to help people unwind on Monday but that is definitely not the case!

Daasi airs on HUM on Monday and ARY is showing drama serial Ishqiya. Ishqiya is more ‘popular’ among the masses but I would put both these dramas in the same category. Both the dramas involve clichéd love stories which have been executed poorly. Both these dramas have a star cast but that does not make up for the slow pace and unappealing storylines.

I tried watching both Ishqiya and Daasi. Daasi was boring right from the start and the most disappointing aspect has been Adeel Hussein’s acting and the character he chose to play. After all, this was his comeback serial, he could have done better. Ishqiya first few episodes were average but it seems to be going downhill with every passing episode.

It seems like, both these channels do not take the Monday slot too seriously and are not too keen on airing dramas with quality content. They are clearly relying more on star power than anything else.

What’s on Air on Tuesday

Mein Na Janoo was on air for more than 20 weeks on HUM and it ended recently. It is going to be replaced with Kashf which hopefully won’t be as lame and disappointing as Mein Na Janoo. Mein Na Janoo was the worst play that aired in the 8 pm slot on any of the leading channels. Even Zahid Ahmed publicly apologized for being a part of this project.

ARY airs Ruswai on Tuesday which is an issue-based drama. Although Ruswai has completely gone off track, even then it has been way better than Mein Na Janoo. Ruswai is also ending soon. It has been stretched to the limit and people are waiting for it to end.

Therefore we will soon get to watch two new dramas on both these channels on Tuesday. Kashf seems promising and will hopefully be another serial that is worth watching. 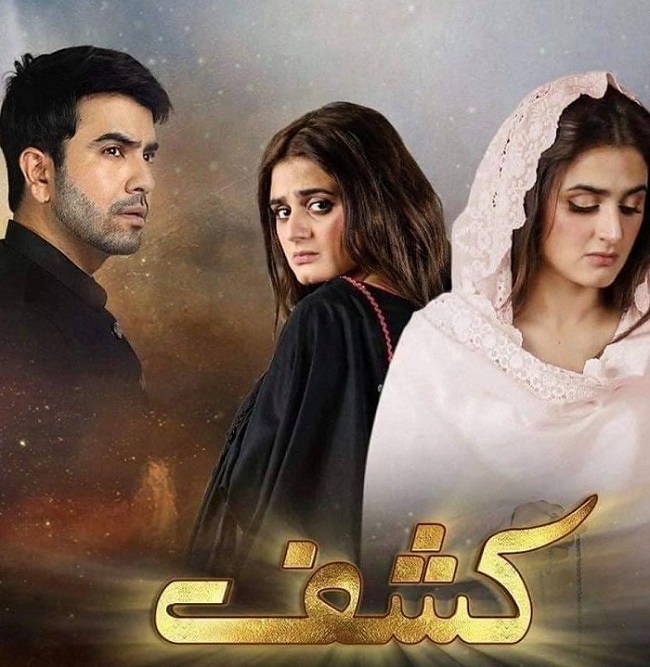 A Clear Winner on Wednesday

Well, let’s just say that there is absolutely no competition between the two dramas which air on these channels on Wednesday. On ARY we have Thora Sa Haq and on HUM we have Ye Dil Mera. While Ye Dil Mera is engaging and inventive, Thora Sa Haq is full of clichés.

Thora Sa Haq banks on the most ghisse pitay scenarios and star power. On the other hand, Ye Dil Mera has both star power and a storyline which keeps you on the edge even though the execution isn’t always perfect.

HUM is a clear winner in this slot since it provides the perfect quality entertainment which the viewers truly deserve after watching the most pathetic dramas at the start of the week.

Another Victory For HUM on Thursday

Pyar Ke Sadqay airs on HUM on Thursday and Ghalati on ARY. Once again, it would be unfair to even put these two dramas in the same category. While Ghalati is yet another rocky marriage and inconsiderate in laws story, Pyar Ke Sadqay is a light-hearted yet extremely touching drama serial.

Pyar Ke Sadqay is getting better with every passing episode. It has a quality script, a brand new on-screen couple and so much more going for it. Ghalati on the other hands banks solely on the Du Bol on-screen jodi, Saba Hameed plays the evil saas yet again and it fails miserably in providing quality entertainment. I watched it for a few weeks and gave up on it completely. It was frustrating watching someone educated and enlightened going through hell for no reason!

On the other hand, I watched Pyar Ke Sadqay only after watching the clips on social media. I wasn’t expecting much from this drama since Cheekh did not work for me at all and Pyar Ke Sadqay has been written by Zanjabeel Asim Shah too. It is currently my favorite drama mainly because of the script. HUM has proved yet again that it is completely capable of airing dramas that offer something new and attractive.

Game Show vs. An Over-Stretched Drama On Friday

ARY does not even air a drama on Friday but relies on the popularity of Jeeto Pakistan to bring in the TRPs. HUM airs Jo Tu Chahey on Friday which is another drama which has been dragged for the longest time. Most people probably are tuning into another channel or the crowd which watches the game show has that option.

Jo Tu Chahey was initially titled Kun Fayakun which resulted in a controversy and consequently, it went off air. Right now, it has lost all its appeal and most people are waiting for it to end.

So, there isn’t anything worth watching on HUM or ARY on Friday. While HUM is at least airing a drama in the time slot, ARY isn’t doing so.

Jhooti and Dil Ruba on Saturday

Dil Ruba recently aired on HUM after Deewar-e-Shab ended. Jhooti has been on air for more than 10 weeks now on ARY. Jhooti and Dil Ruba have a few things in common. Both dramas have female protagonists who are clever and manipulative. Dil Ruba so far is making more sense than Jhooti did in its initial episodes. Jhooti has turned into one of those dramas which bank wholly on the negative traits of the female protagonist. It is mostly unconvincing and annoying.

Dil Ruba’s protagonist does not have the negative streak which is usually off-putting but it is another commercial drama that may or may not deliver in the long run.

ARY doesn’t show any drama on Sunday whereas HUM was showing Ehd-e-Wafa before and Sabaat now. HUM definitely takes the weekend dramas more seriously than ARY. Ehd-e-Wafa was an entertaining and meaningful drama. Sabaat is also off to a good start.

HUM definitely has been making sure that they give the viewers something to look forward to on Sunday and therefore for the drama buffs, it definitely leads this slot.

HUM is clearly leading more slots than ARY. It is also evident that ARY has been more focused on getting the ratings, ticking all the boxes to attract the masses but compromising on quality as a result. HUM has also been experimenting more than ARY. Also, the fact that ARY is depending so much on a game show in the slot which is actually meant for dramas, shows that the channel doesn’t take its dramas too seriously!

There isn’t a single drama on ARY in the 8 pm slot which I personally like or look forward to. In fact making this list was an eye-opener since I did not realize just how many mediocre dramas ARY was airing during the week. Although HUM has also aired disasters like Mein Na Janoo and Daasi, it has many good dramas to its credit as well.

I really hope that ARY will give us something good to watch soon and stop using these shortcuts to get TRPs. HUM is on the right track and is a clear winner right now.

Which dramas are you currently watching? Share your views in the comments section.