One of the most leading actress of Pakistan entertainment industry, Hania Amir, is winning the hearts of million of fans with her slaying style and tremendous acting. She started her acting career few years ago and within a short span of time she did Lollywood movies and gave back to back hit Urdu dramas.
Haina has worked with famous Pakistani actors and actresses and earned massive popularity and fame for her own work. The dimple girl is becoming famous with each passing day not only because of her television appearance but her activeness on social media. Hania and Asim Azhar are close friends or may be dating (no one officially announced anything yet) and people adore them the most.
Hania has worked with renowned fashion brands and designers during her career. From casual to bridal shoots and walking on ramps, she has been giving her 100% to impress her fans. Scroll down to have a look at some of the latest clicks of gorgeous Hania Amir. 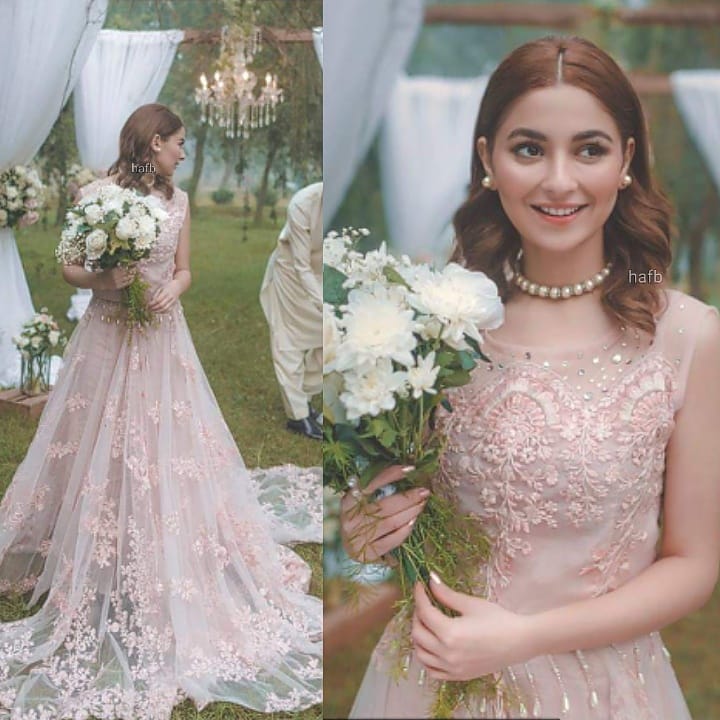 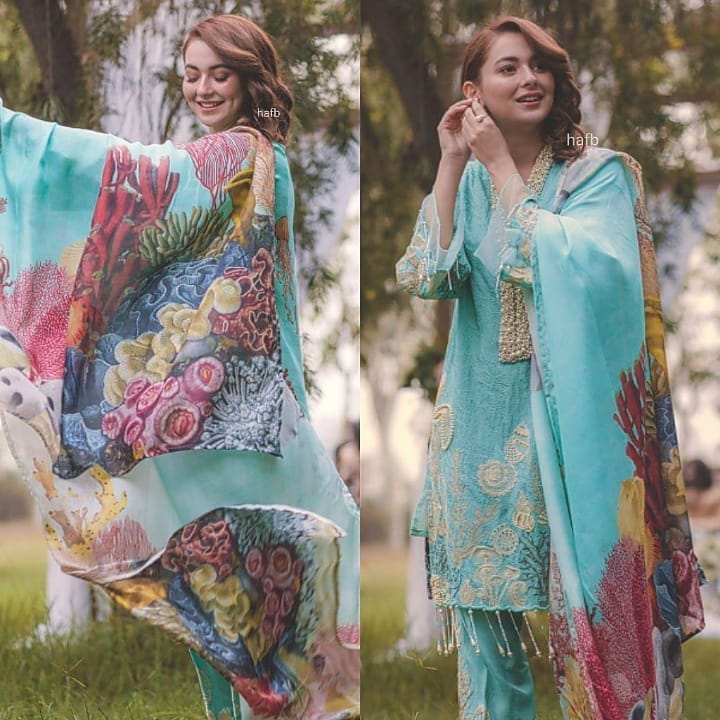 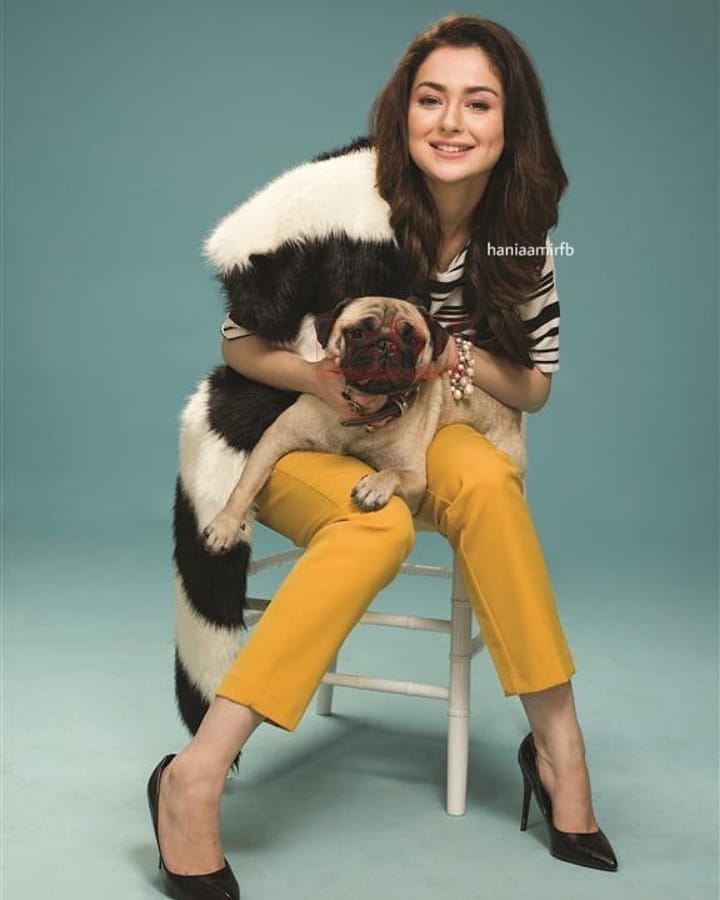 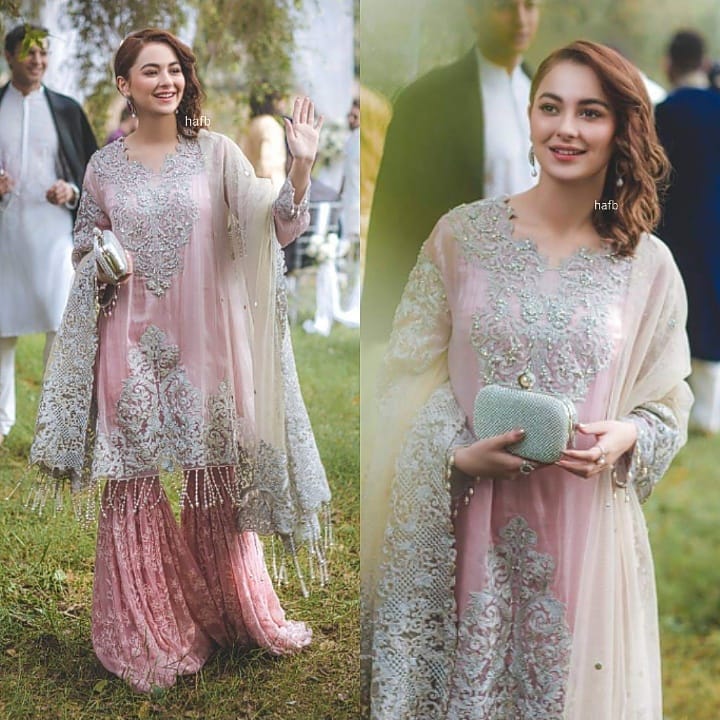 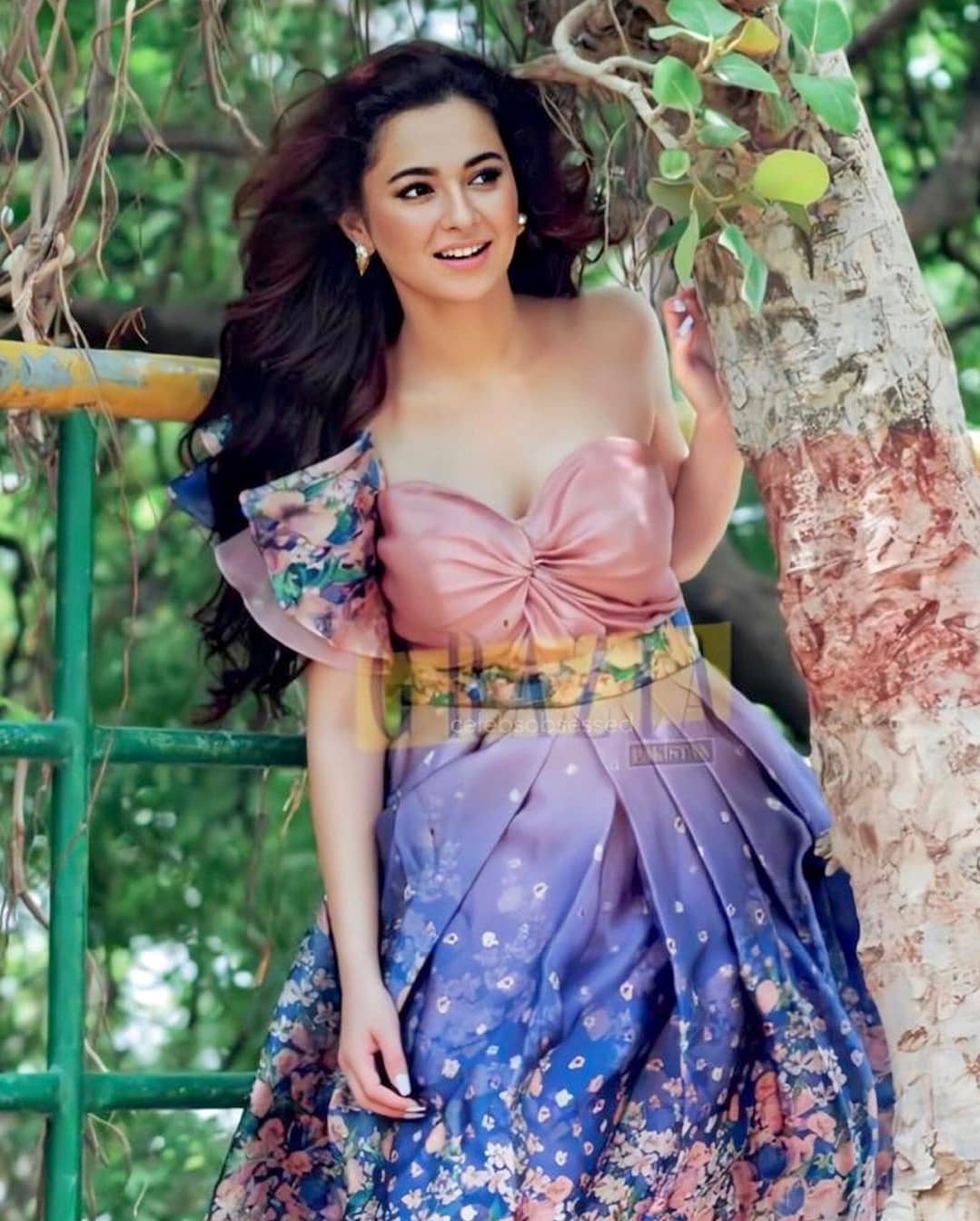 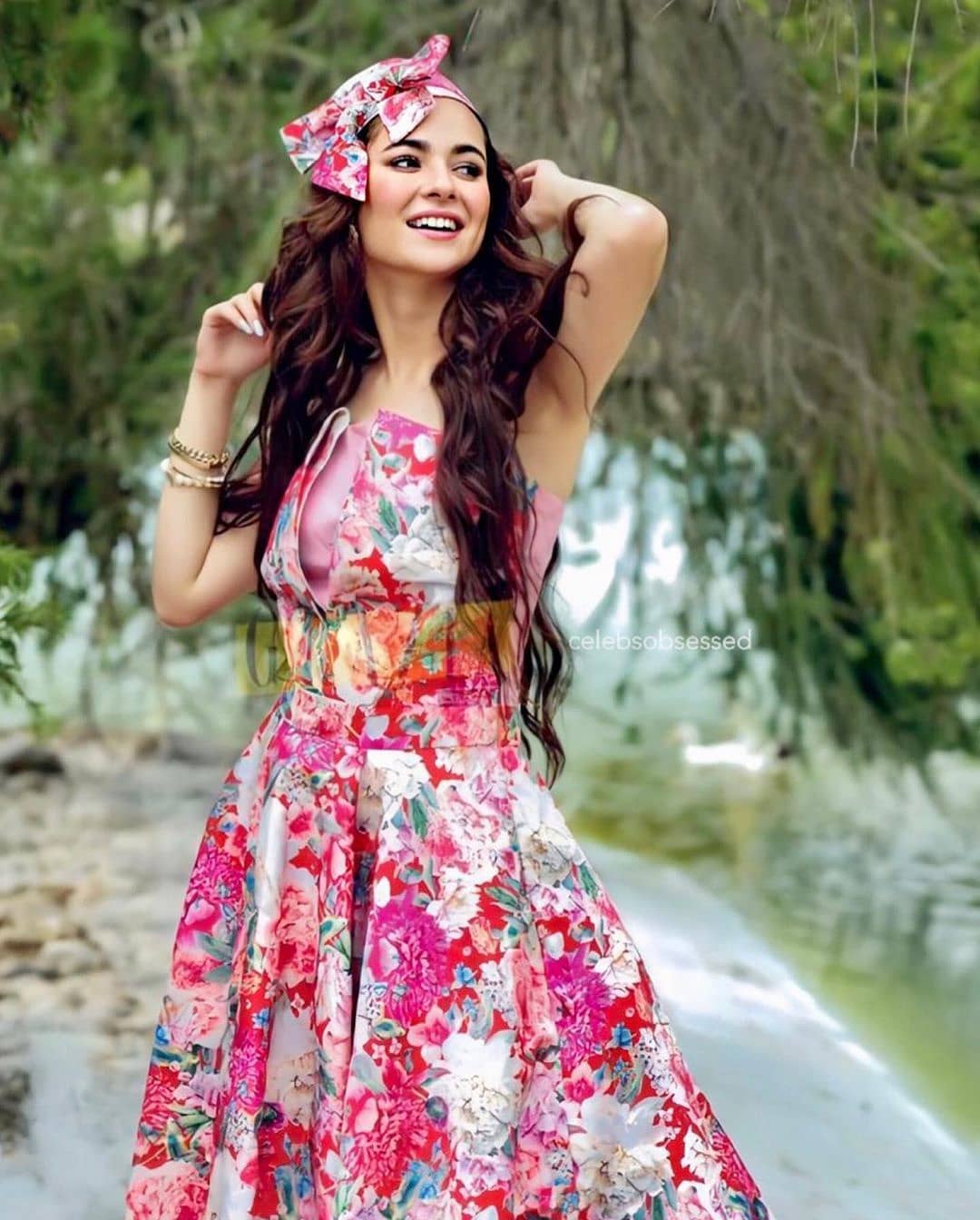 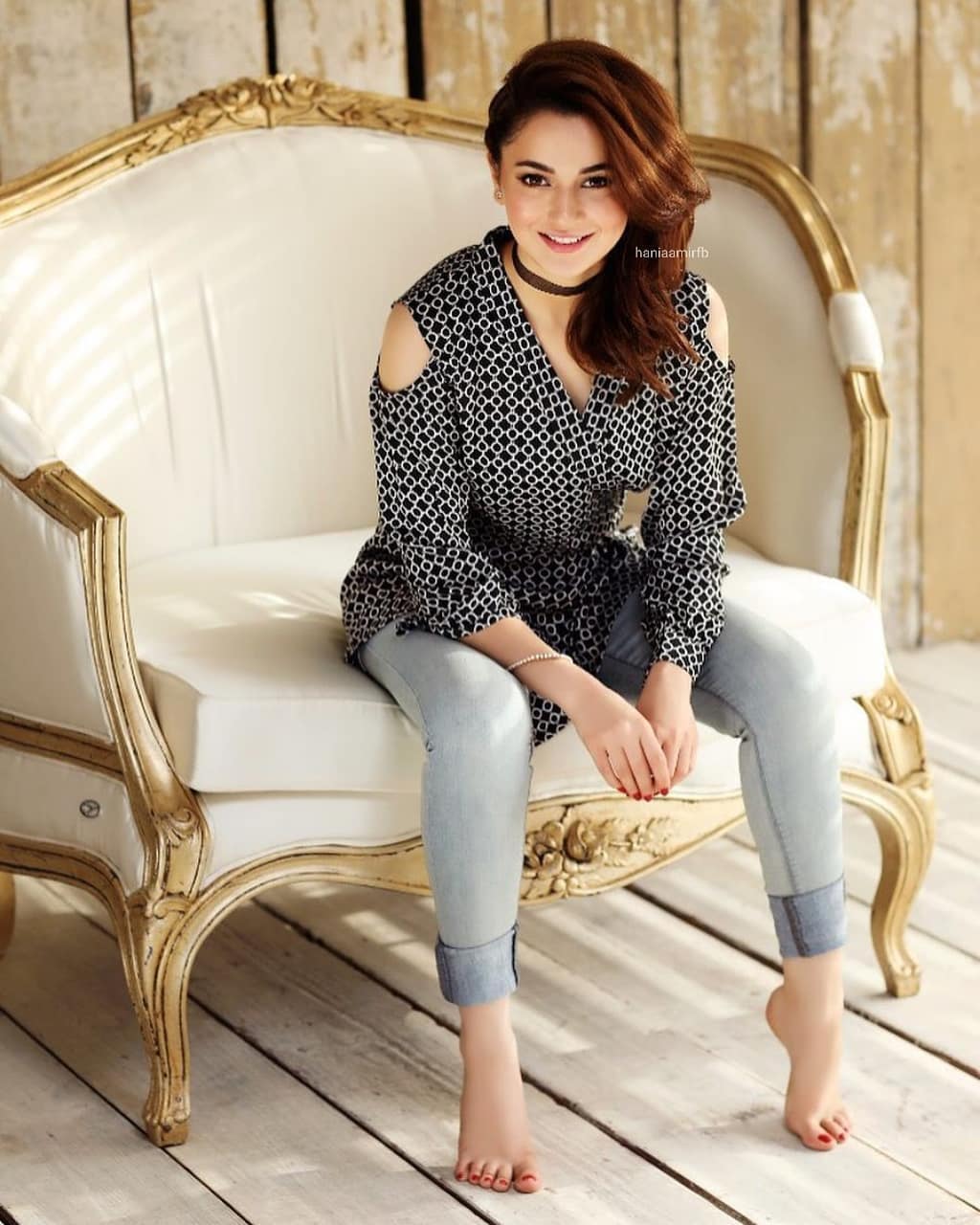 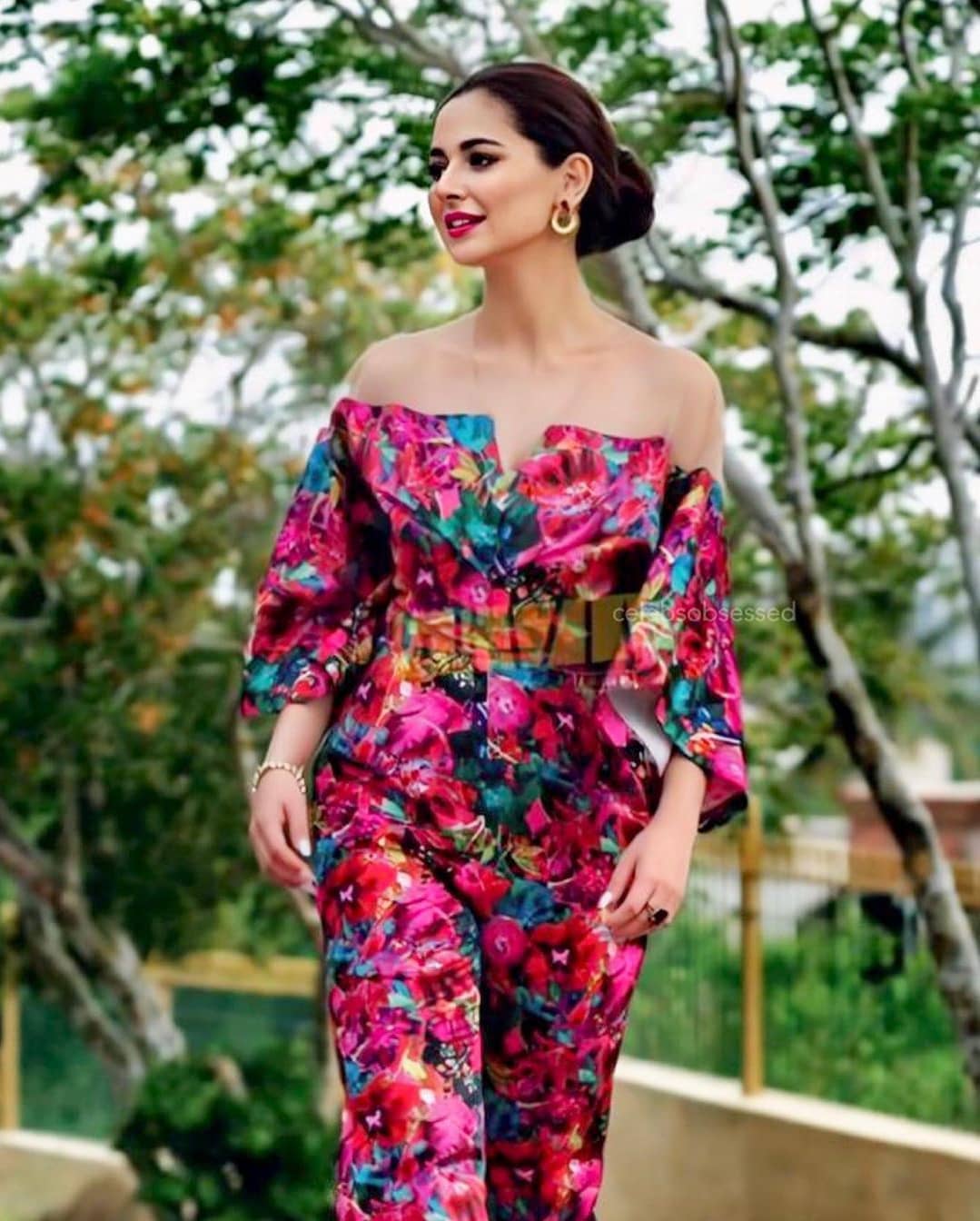 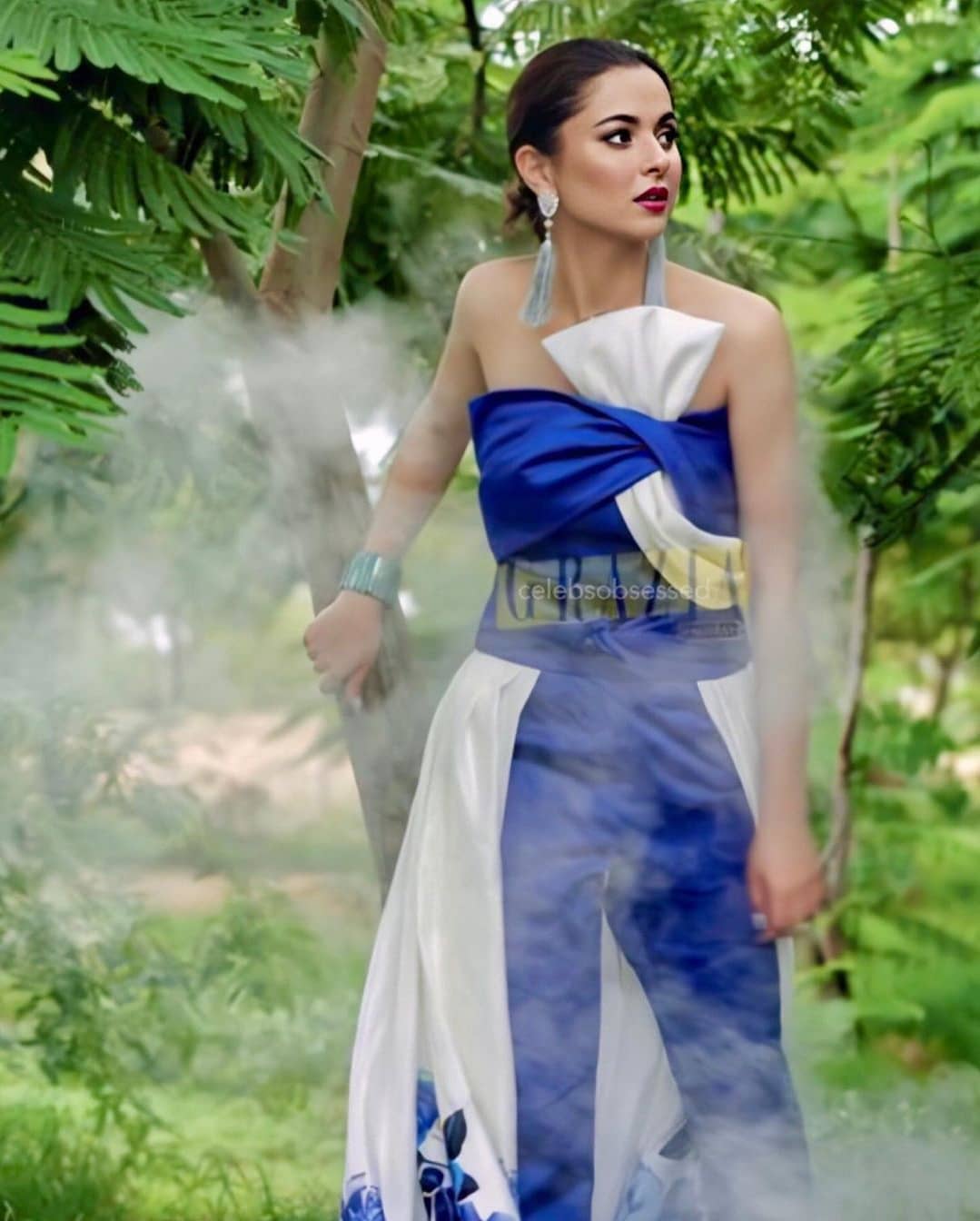 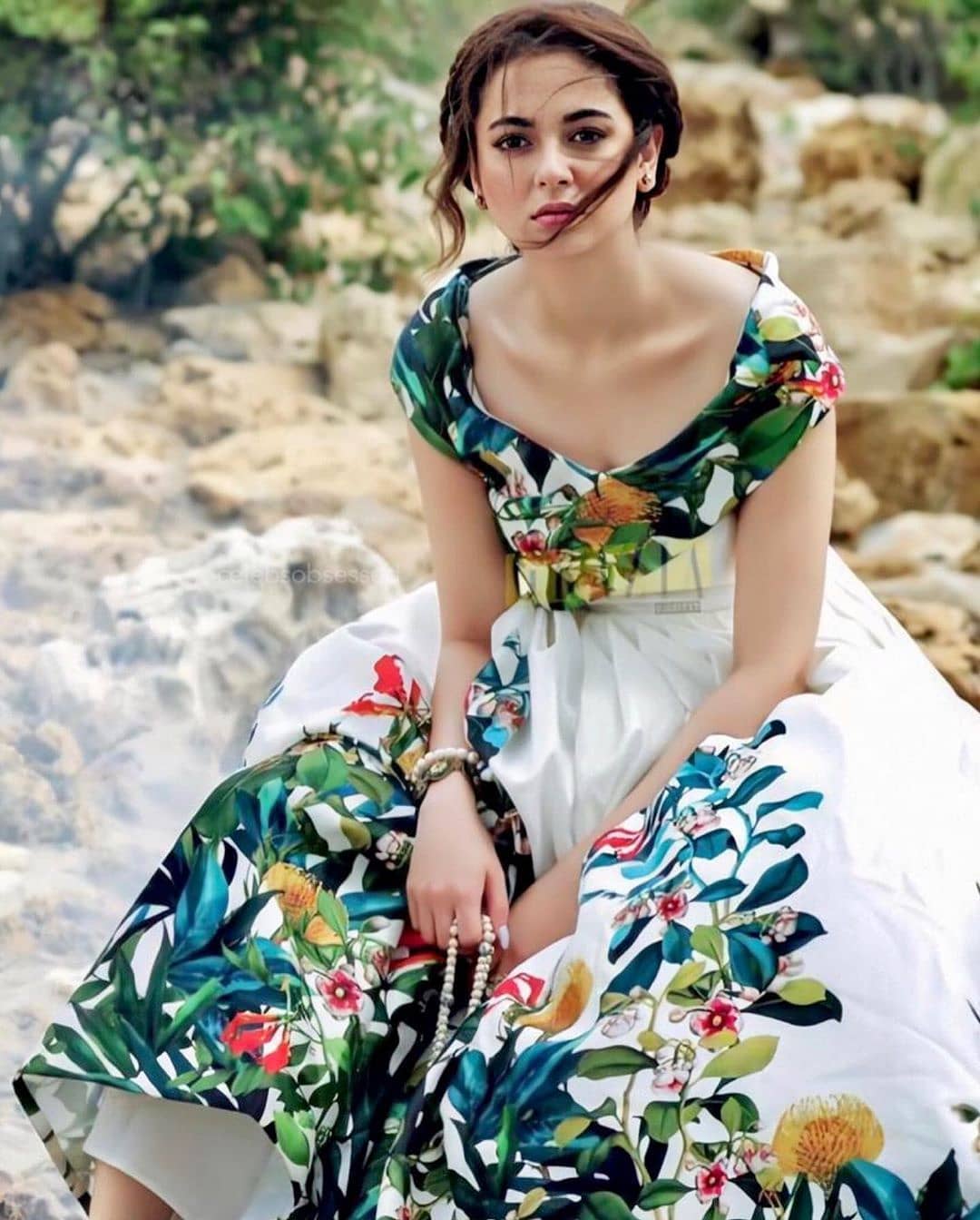 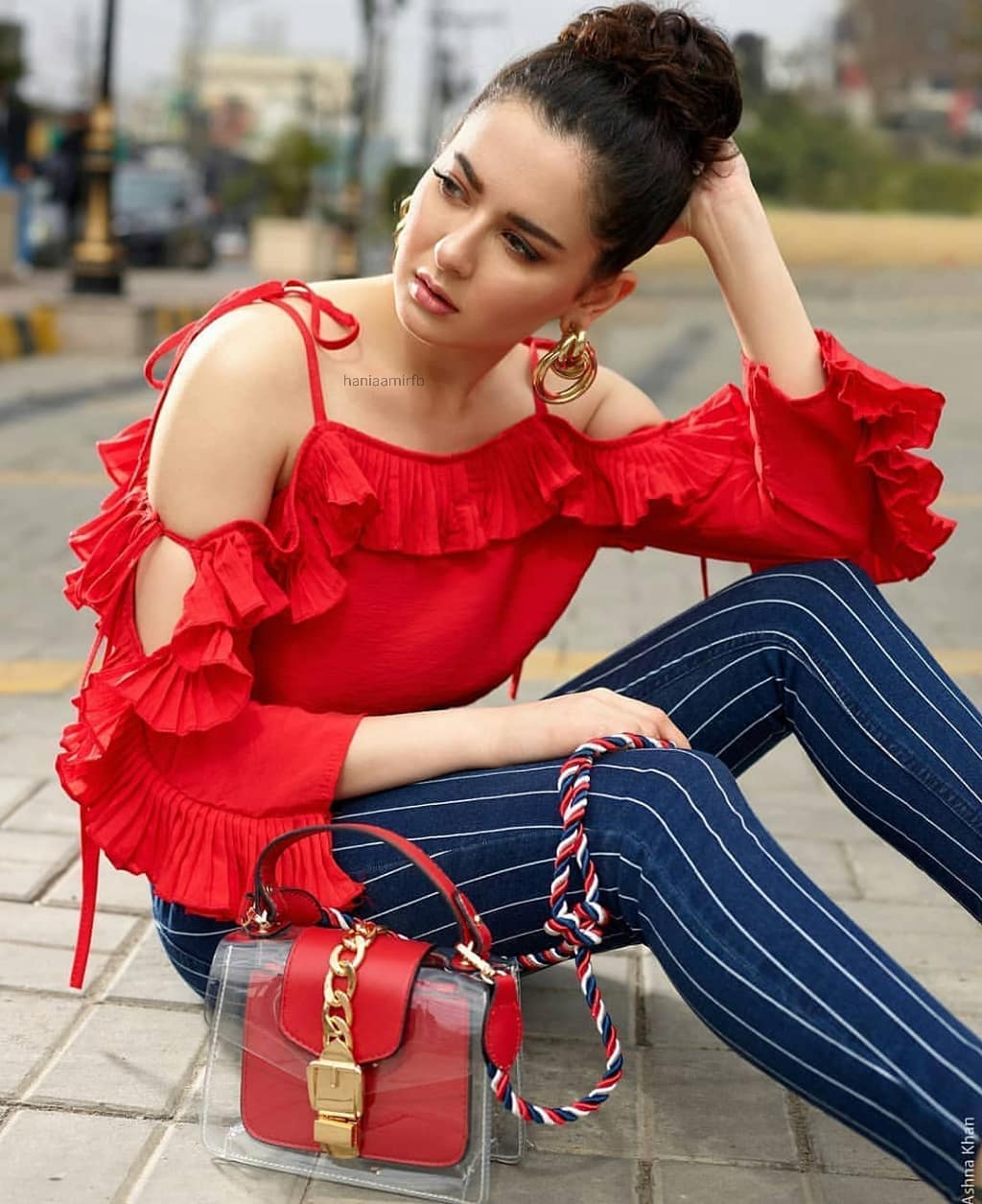 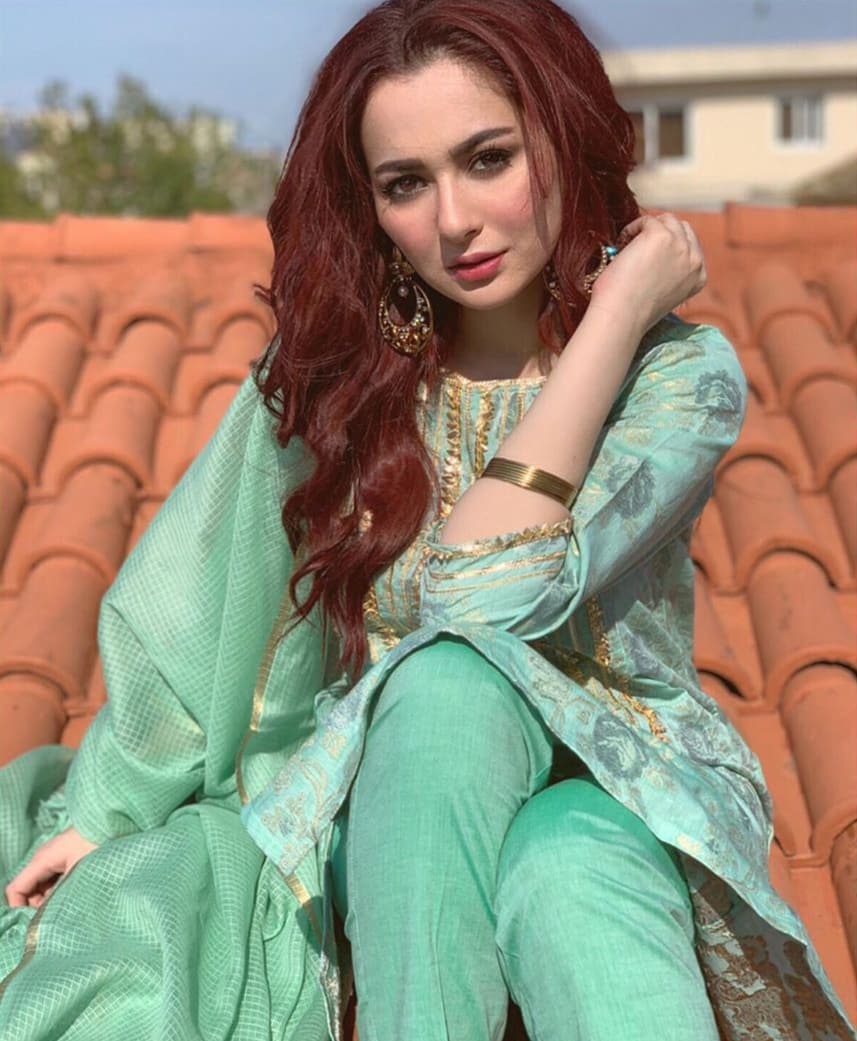