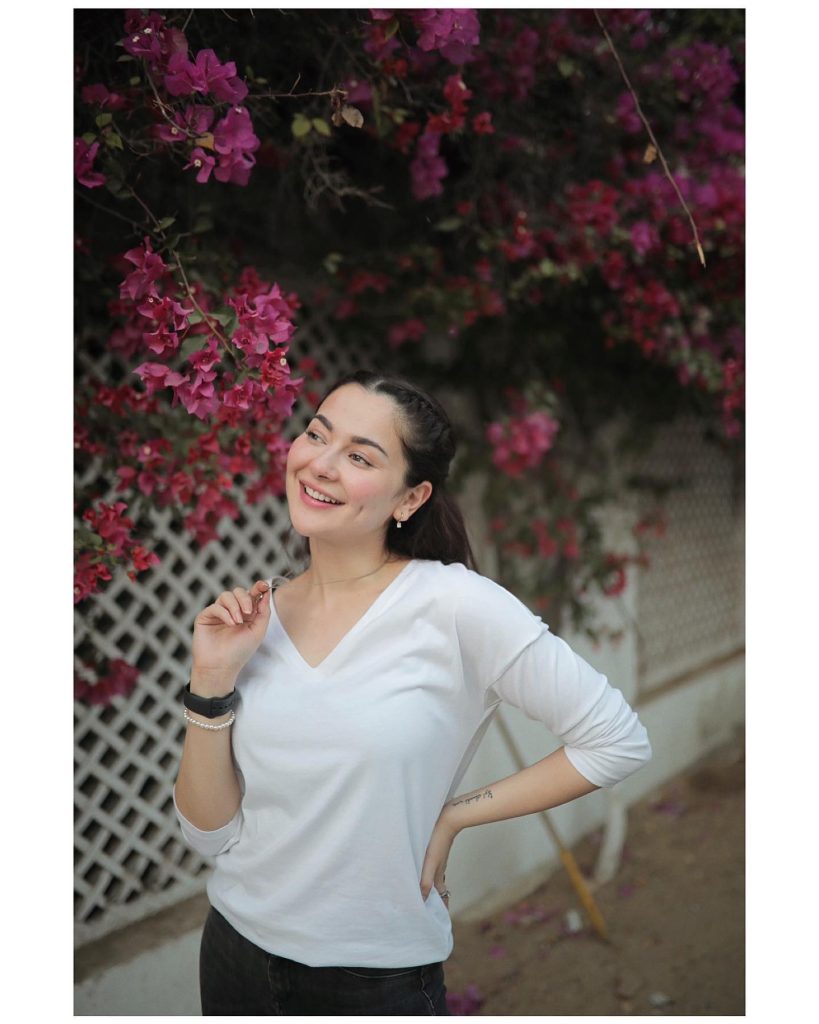 Lately, Hania Aamir was spotted at the launch of the first song of her film “peela rung”. The stars sang and danced with thousands of fans at Lucky One Mall Karachi. Hania donned a plain white backless shirt paired with choridar trouser by “Hussain Rehar”. 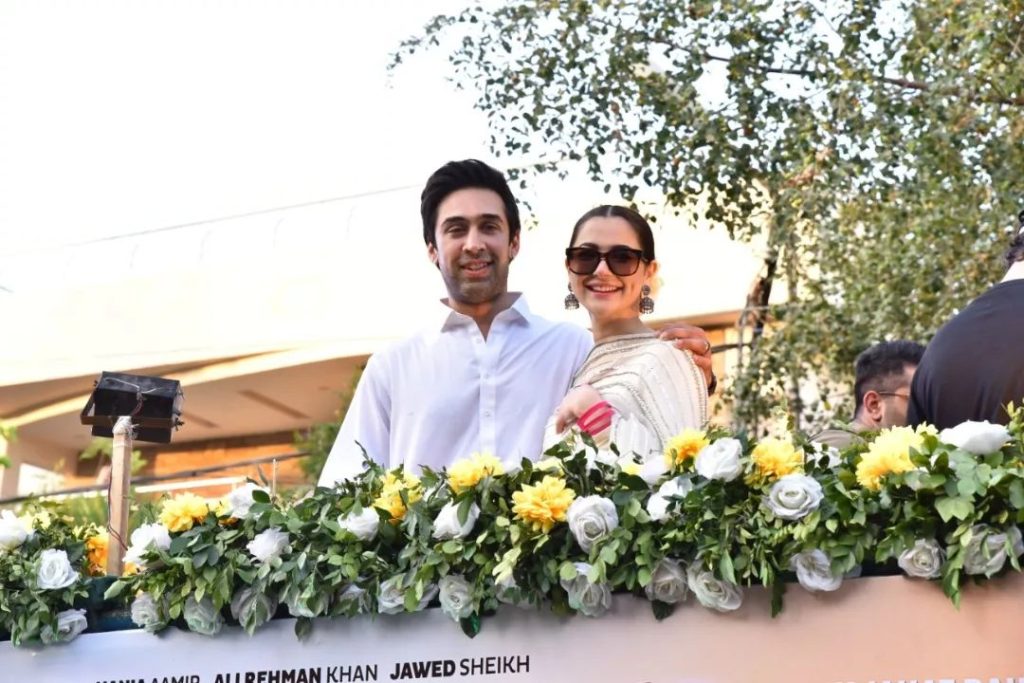 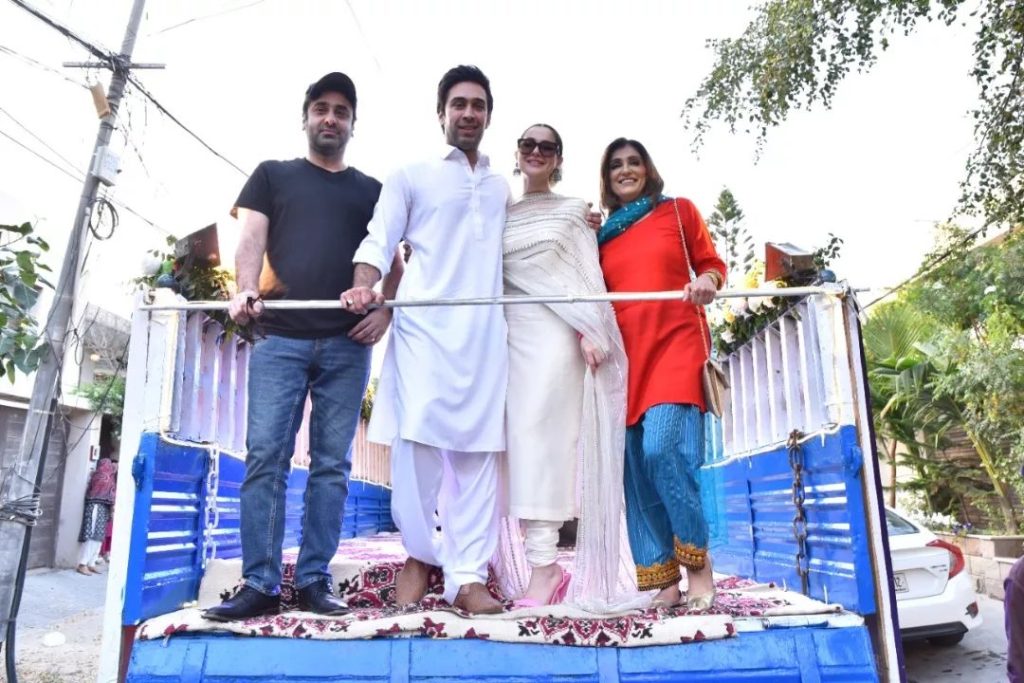 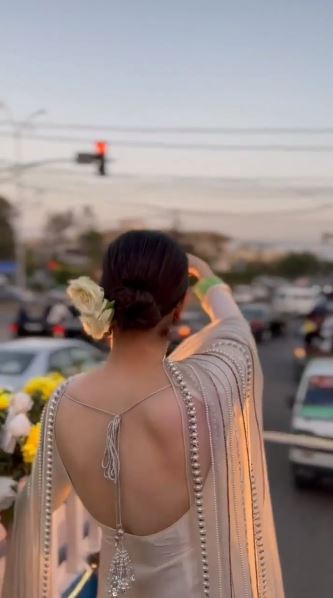 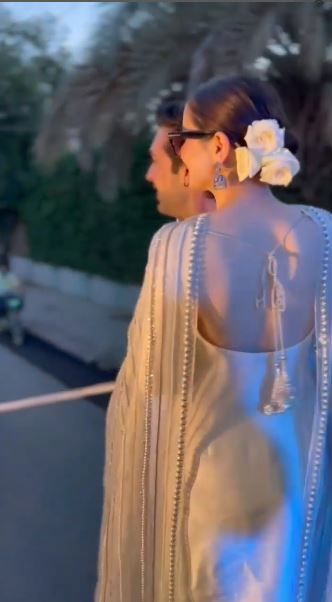 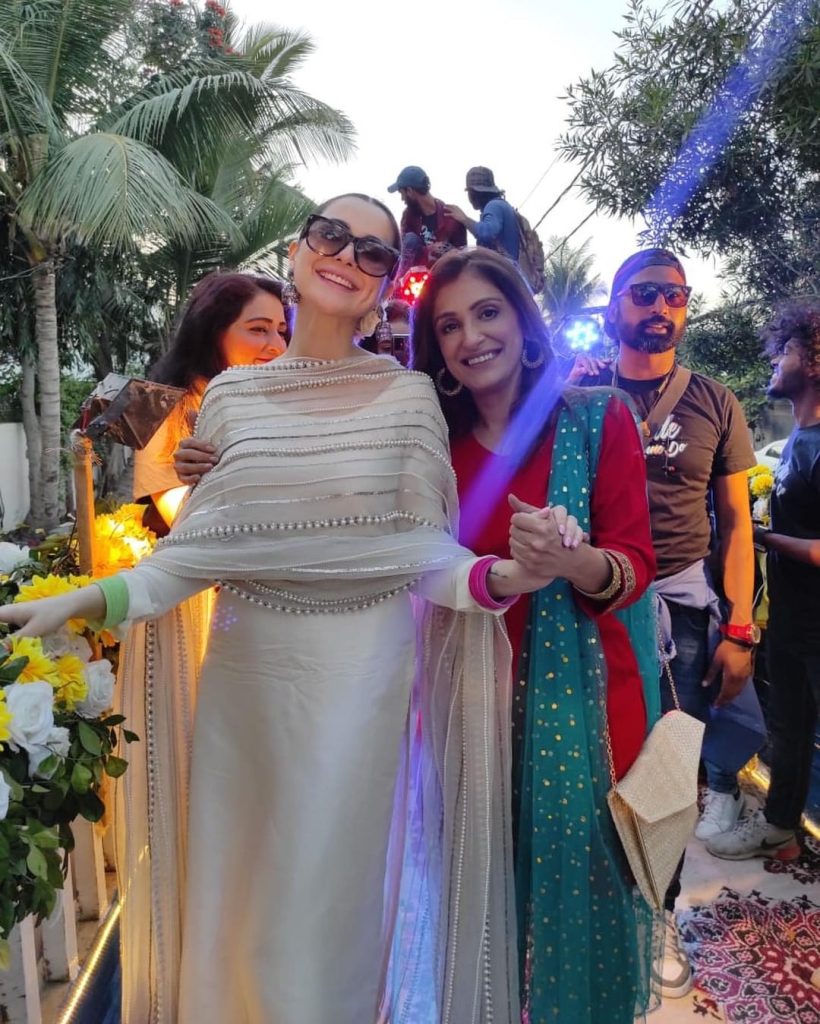 Hania is one of those actress who often faces backlash from the audience for several reasons. Lately, Hania is again under the fire for her inappropriate clothing choice at the launch of her song. The netizens bashed Hania for wearing such revealing clothes and expressed their displeasure over her pictures. Here’s what audience had to say! 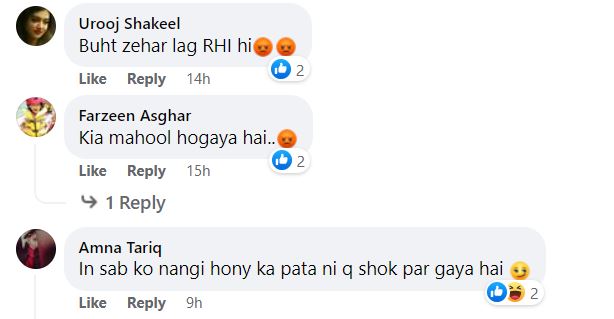 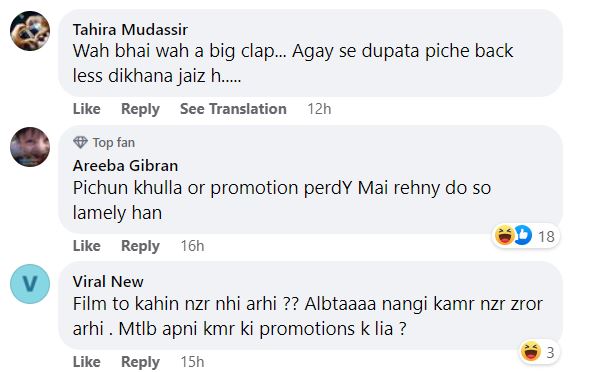 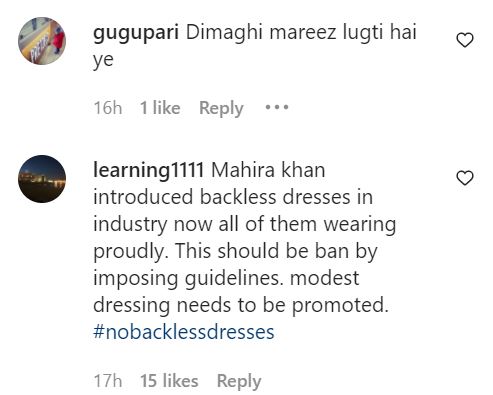 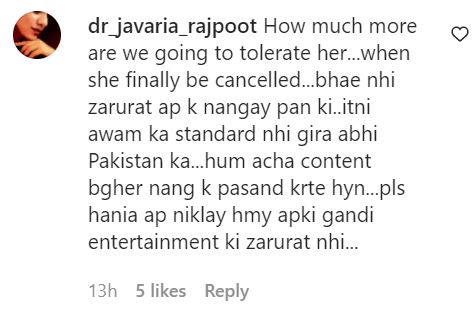 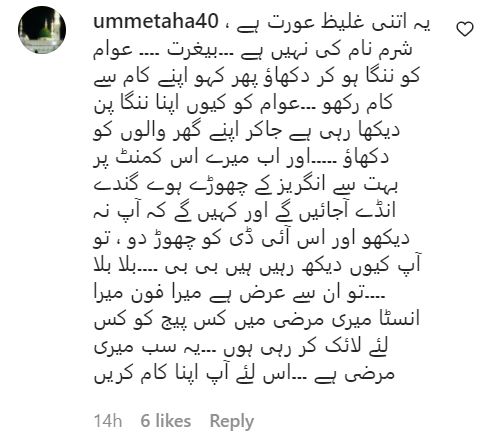