Hania Aamir is a young and versatile Pakistani actress and model who gained everyone’s attention in a short span of time, with her good looks and charming personality. Within no time, Hania managed to mark herself n industry as one of the leading actress of Pakistan. Hania is one of those actress who often remains under the limelight for several reasons. 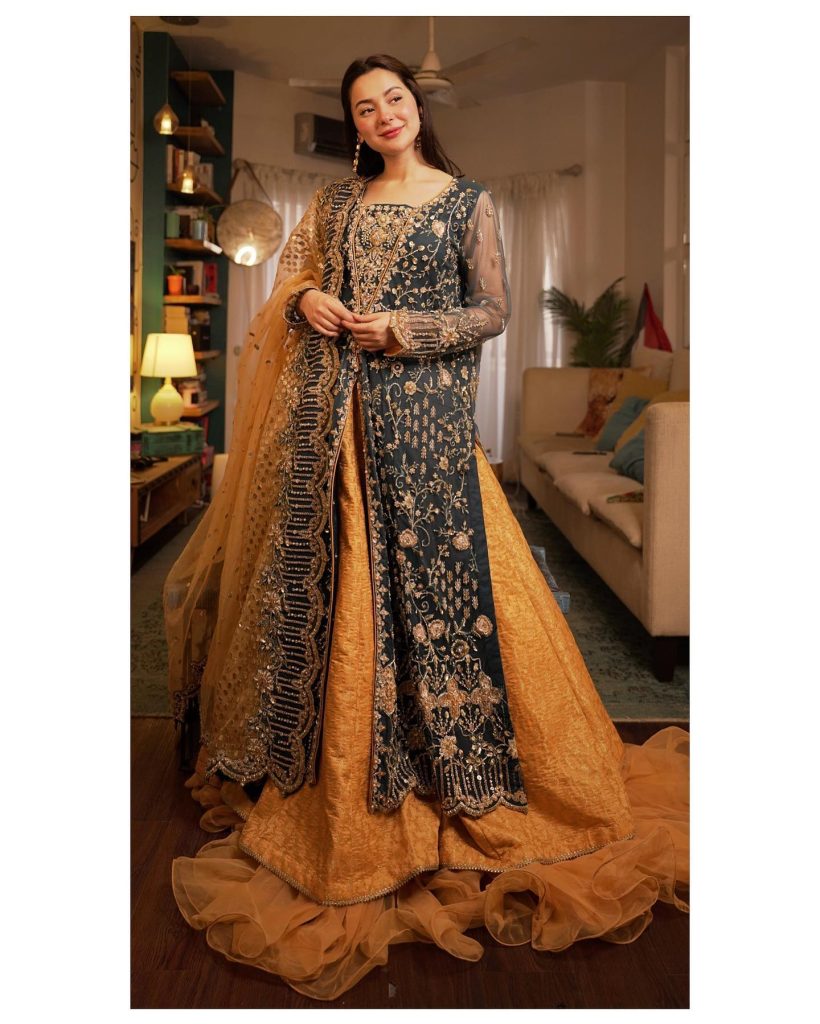 This time around the actress gained viewers attention after her latest casual pictures went viral on social media. The pictures shows Hania donning a black sleeveless blouse, paired with black and red checkered open button up shirt. Hania Amir looks super chic as she pose for some sizzling pictures, have a look! 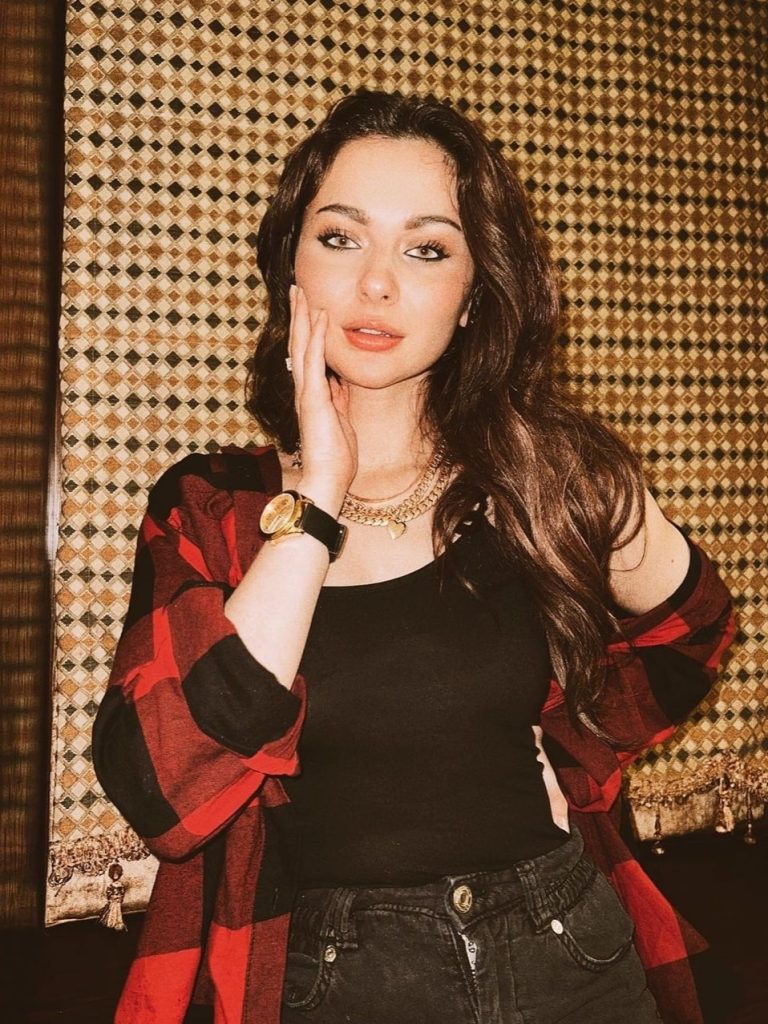 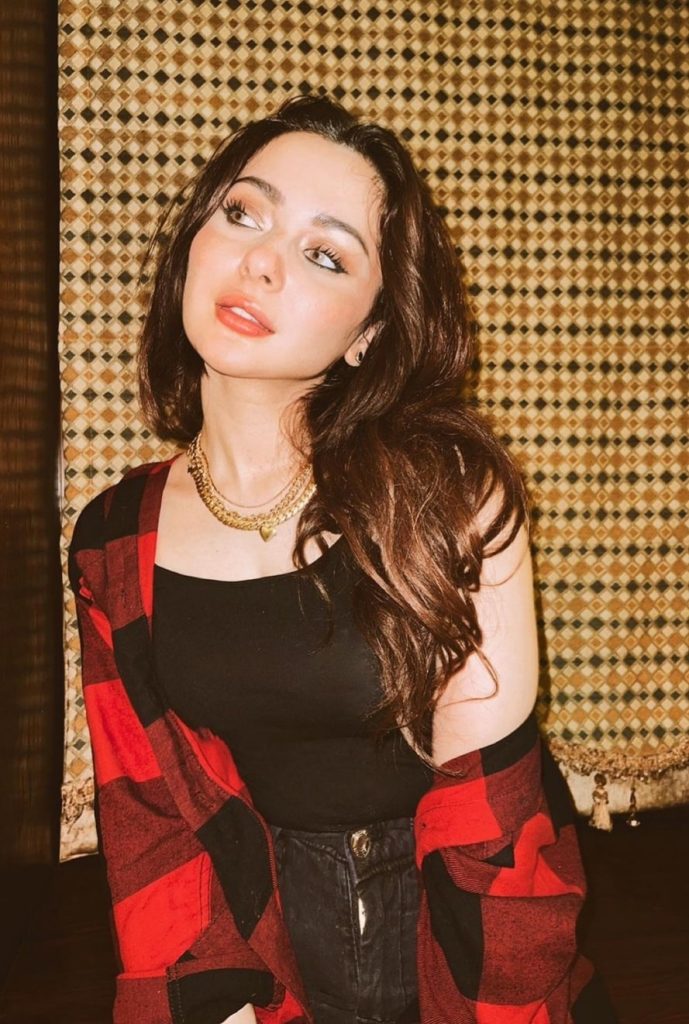 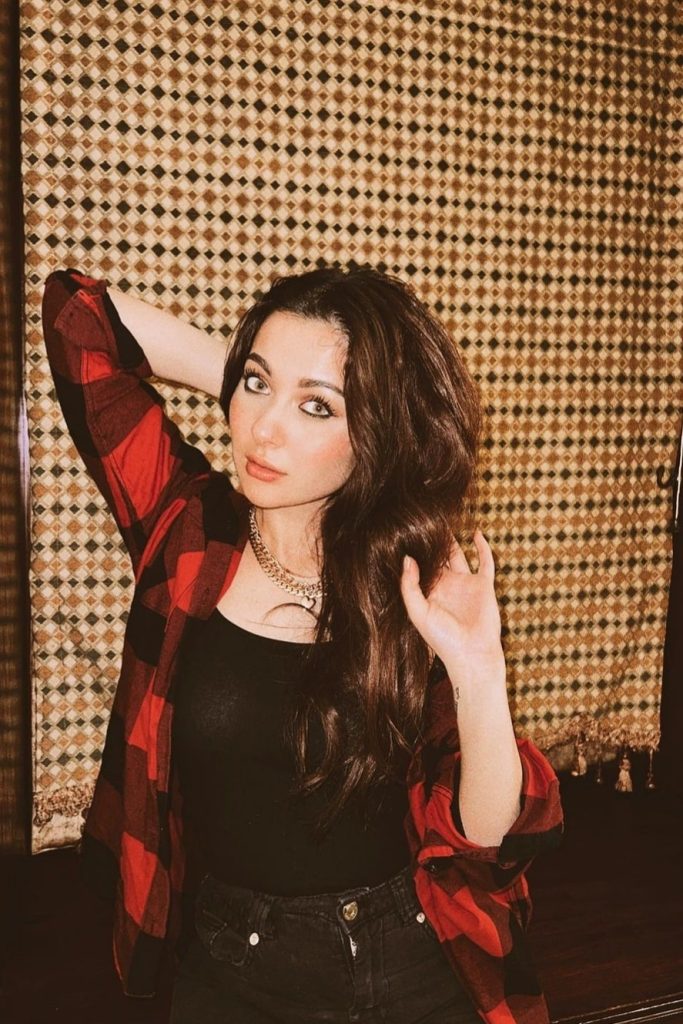 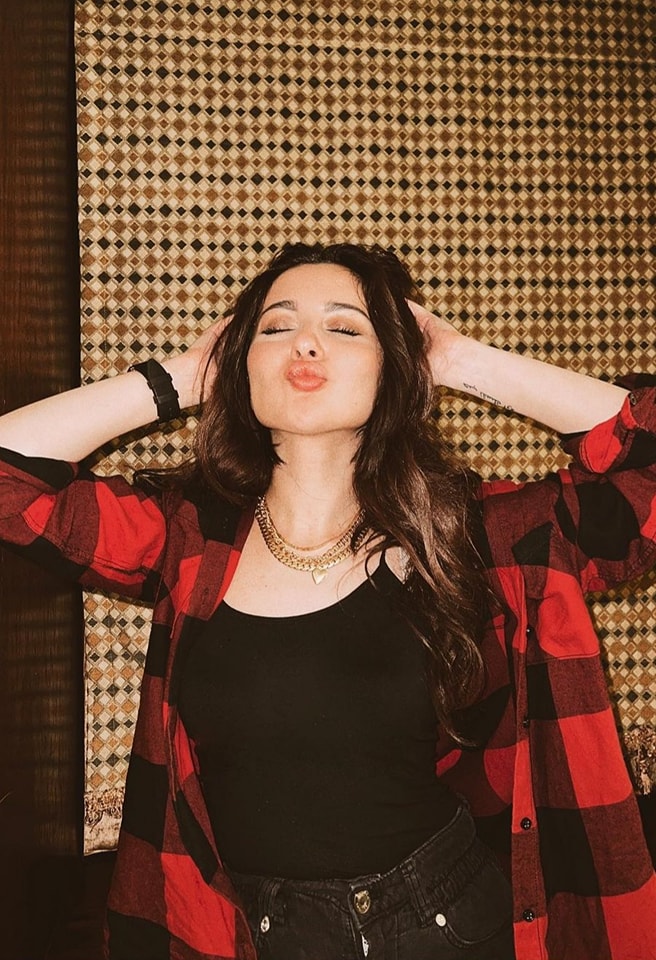 Within no time, the pictures started circulating on social media, leaving the fan base unhappy. The netizens expressed their displeasure over Hania’s latest pictures, stating that she has lost her beauty and innocence. Here we have gathered some public reviews, have a look! 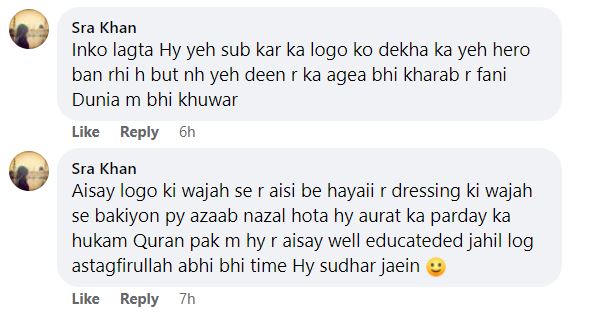 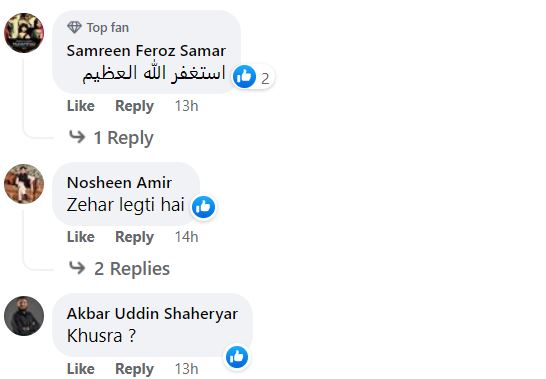