Sang e Mah was one powerful drama. It had all the ingredients to keep the audience hooked. Marking Atif Aslam’s television debut and paired with very strong performances by Noman Ijaz, Sania Saeed, Samiya Mumtaz, Hania Aamir, Kubra Khan, Hassan Noman, Omair Rana and Zaviyar Noman Ijaz, Sang e Mah created an audience for itself and ran as well as ended on a very strong note. 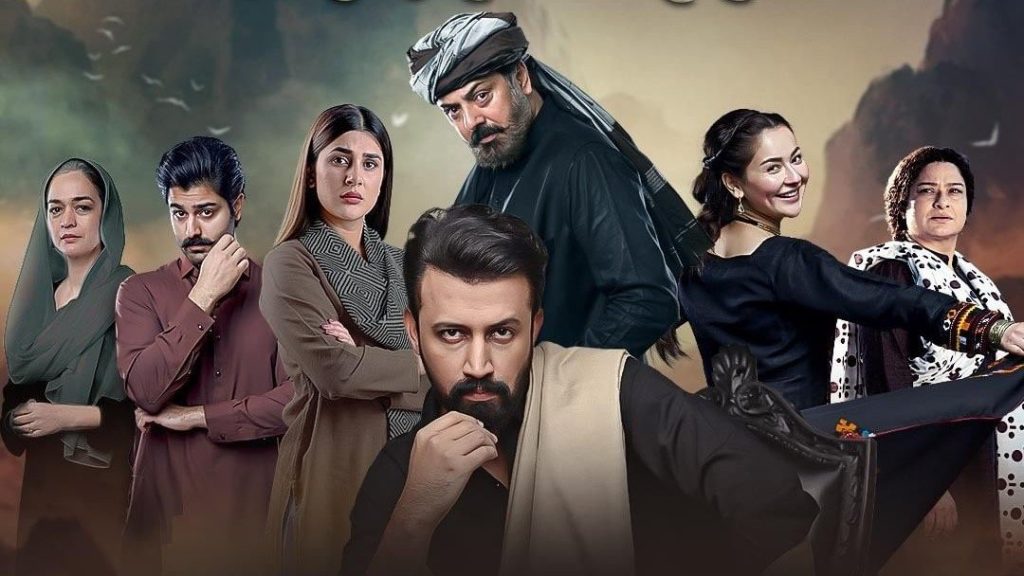 The drama ends with Haji Marjan and Zarsanga committing suicide. Though the ending was very strong, it was also very unexpected and many people were not happy with it as they thought such strong characters should not have been shown committing suicide and it defeated the purpose of showing Zargan and Haji Marjan as these larger than life and powerful people. The suicide was not actually shown but the death was symbolized through two white shrouds hanging on the roof. Still the scene’s inclusion got into a lot of controversy and debate. 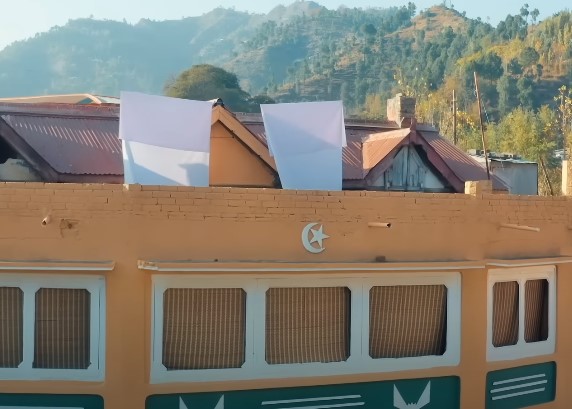 Hania Aamir who was a part of that project was recently asked on BBC Urdu if she supported the scene and she said that she was against it. Hania further explained that she has earlier left a project because of a suicide scene and she does not support showing this on the television. 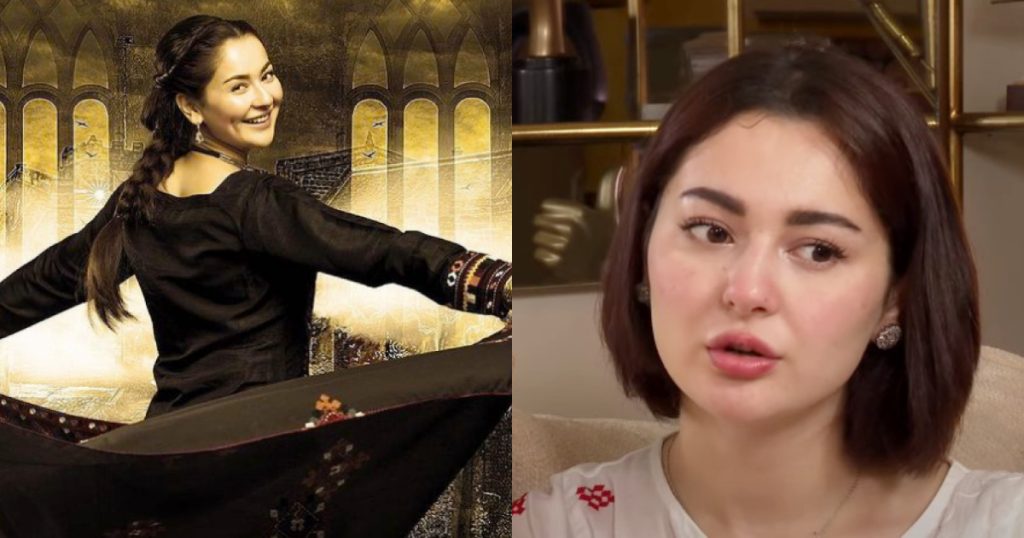 This is what Hania had to say: