A couple of weeks ago, famous Youtuber Zaid Ali T met with a terrible accident and got a severe head injury. Zaid Ali taking to his official Instagram account disclosed the reason behind his disappearance and requested fans and followers for prayers as he was in a serious condition due to a head injury. However, Zaid didn’t share much details about the accident. 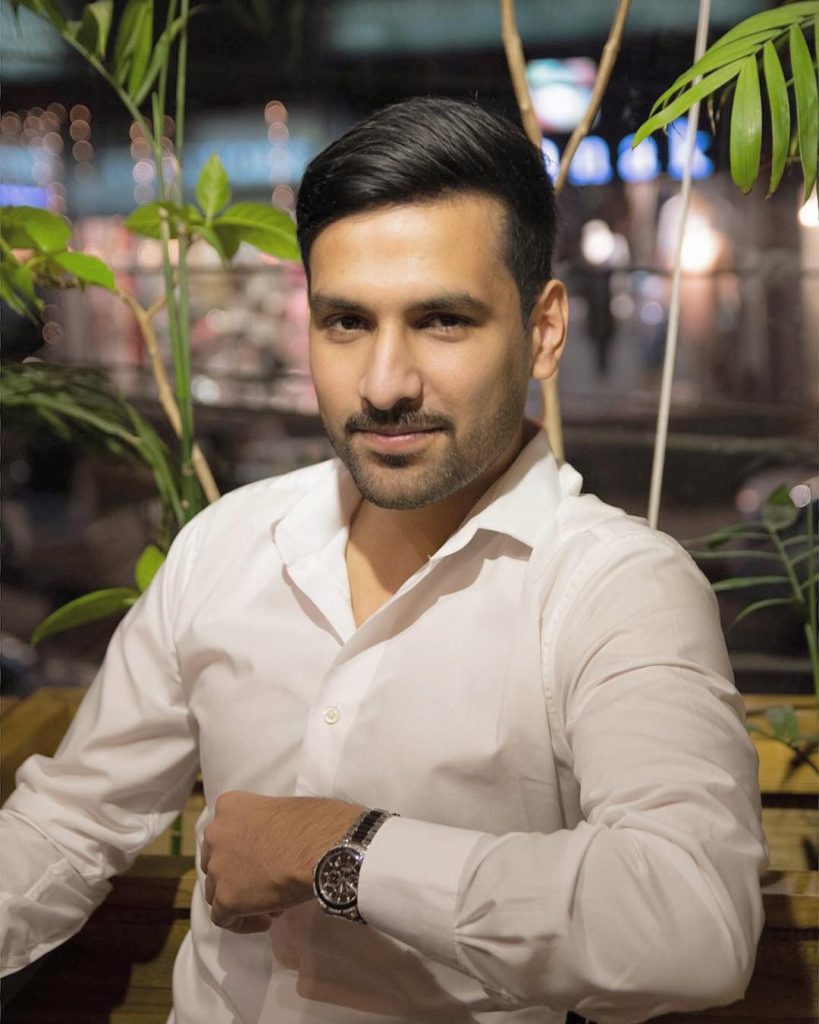 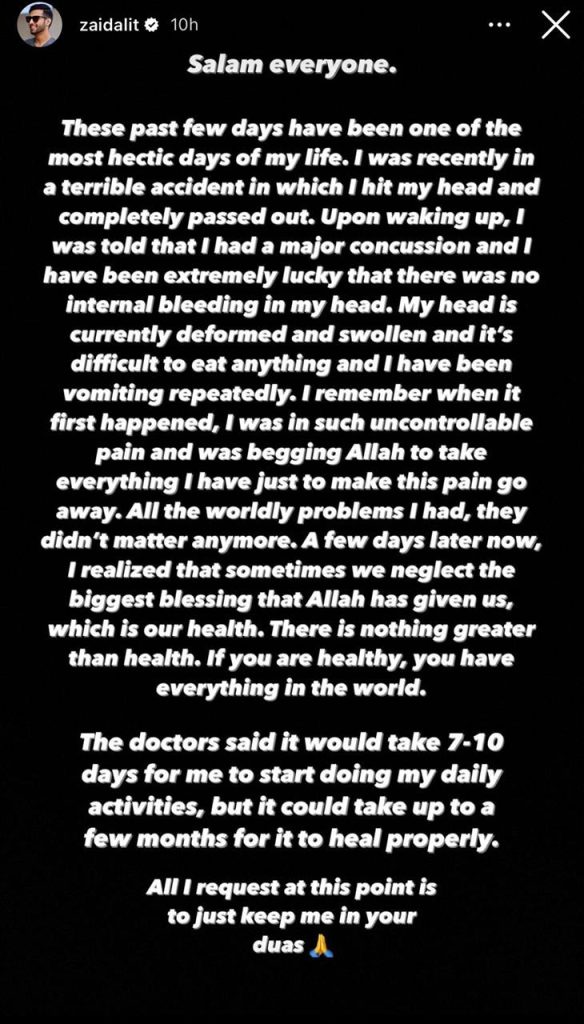 Recently, Zaid Ali after weeks of accident released a Vlog on his Youtube channel in which he narrated the entire story of his tragic accident. Zaid Ali while narrating story mentioned that it wasn’t a car accident but actually it was a jet skiing accident. “It was my first time experience of jet skiing and I was totally unaware of how to operate the things and I wasn’t given proper instructions. Me and Yumna were just skiing and were heading back to the shore at the speed of 100km/h, when immediately we hit a wave and the jet ski went up in the sky. As soon as the jet hit back at the ground, my head hit the front handle of the jet ski and I just fainted at the moment.”

“I don’t remember anything after hitting my head on the handle but according to Yumna I was screaming for help. A life guard drove me to the shore on his jet ski and I was shifted to the hospital immediately. When I woke up in the hospital I was having a golf ball like swelling on my head, I could not even open my mouth properly due to the face and jaw injury. The good thing was that there was no internal bleeding and fractures in my head but I had a very big concussion and I had some craziest headaches”, added Zaid. 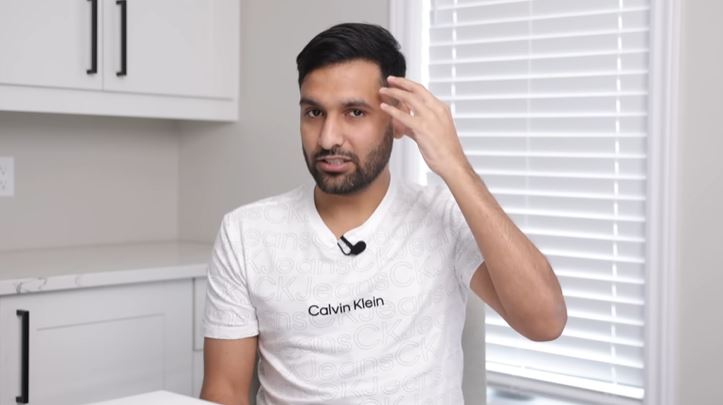 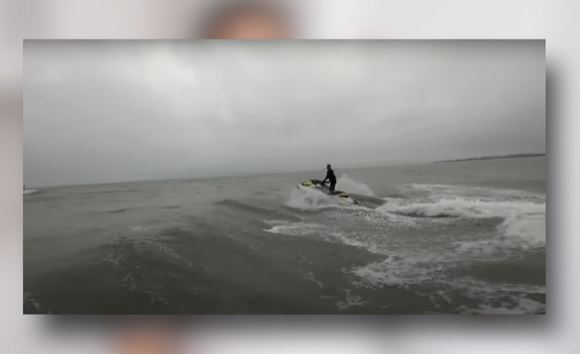 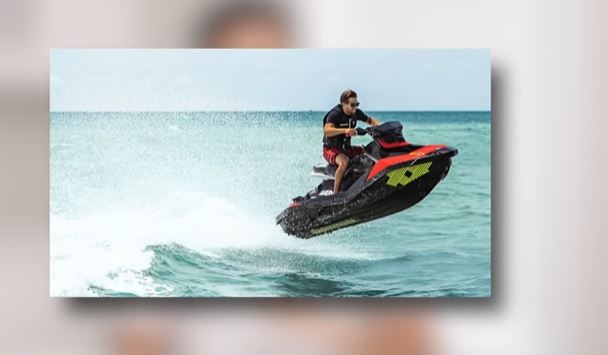 “At this point I realized that the greatest blessing we have in our life is our health. If we have a good health, we have more than anything we need in the world and that’s what we need to be grateful for”, concluded Zaid. 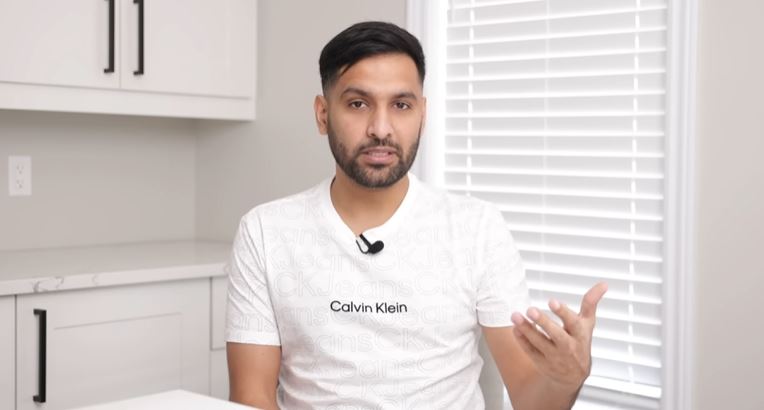