One of the most-watched and loved dramas this year, Ishqiya, is getting on the top of trending dramas. Art Digital produced a drama with a different storyline and young actors which is attracting a number of viewers.

Feroze Khan is already the talk of the town because of a positive change in his personal life. He started to follow the path of Allah and will be spreading the teaching of Islam through a social platform, therefore, he officially announced that he will not work as an actor anymore.

Fun-loving, charming, young Pakistani actress, Haniya Amir, became popular within a short span of time. She worked against famous actors as lead roles not only in hit Urdu dramas but also in Pakistani films. Recently, Haniya Amir and Feroze Khan paired up in the ongoing drama, Ishqiya.

People adore the couple and the chemistry they share on the television screen. Both are giving major #couplegoals.

Here are some of the beautiful clicks of Haniya Amir and Feroze Khan from the set of drama Ishqiya. Have a look! 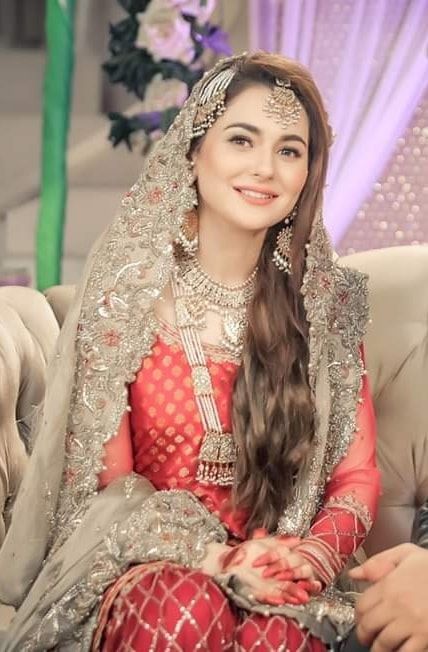 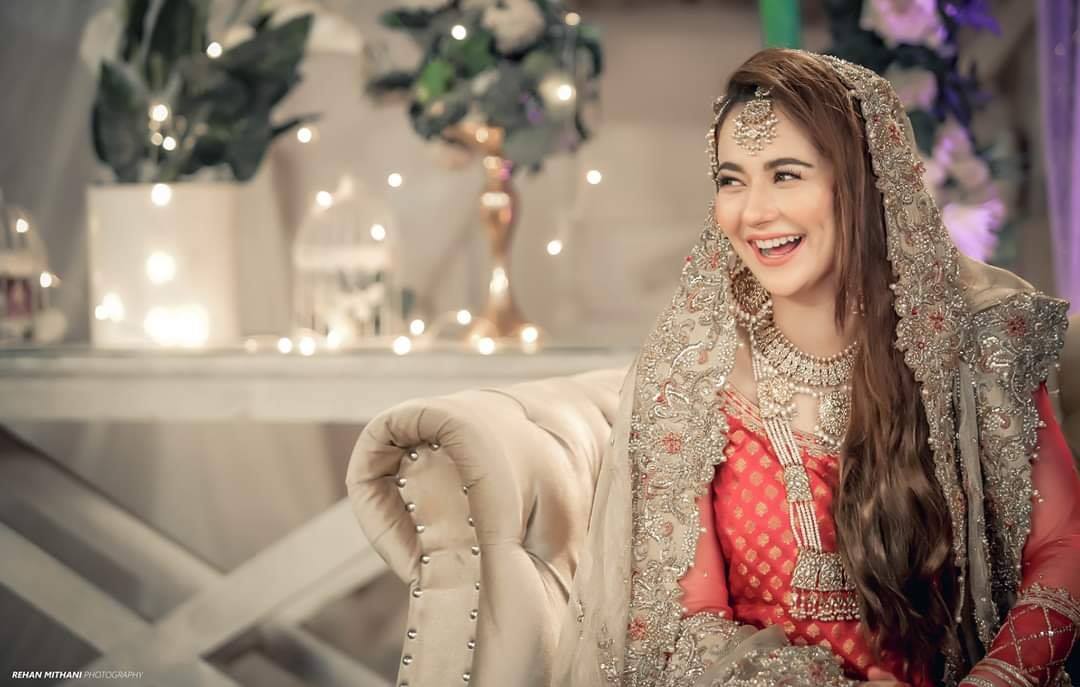 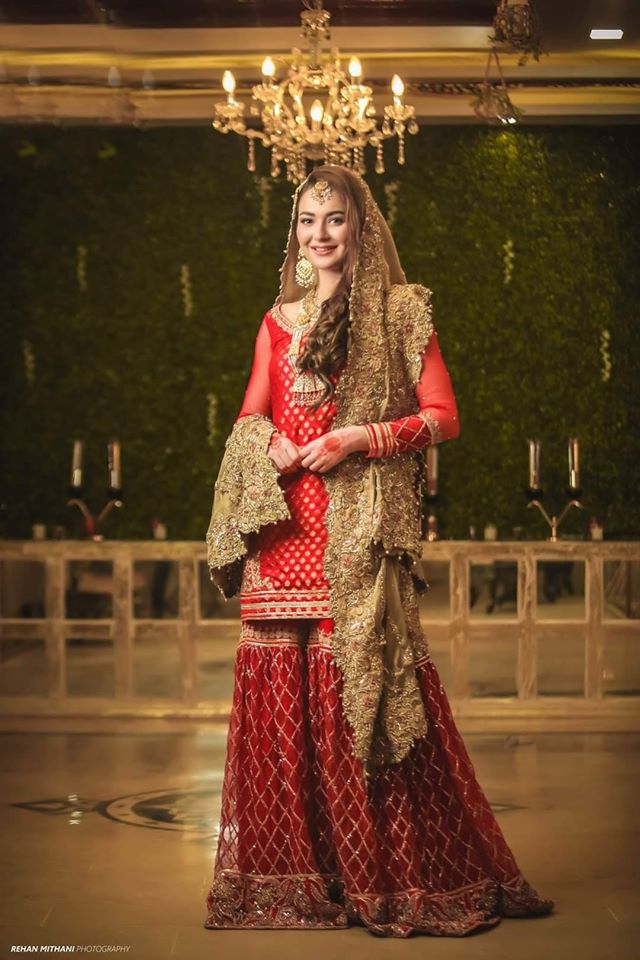 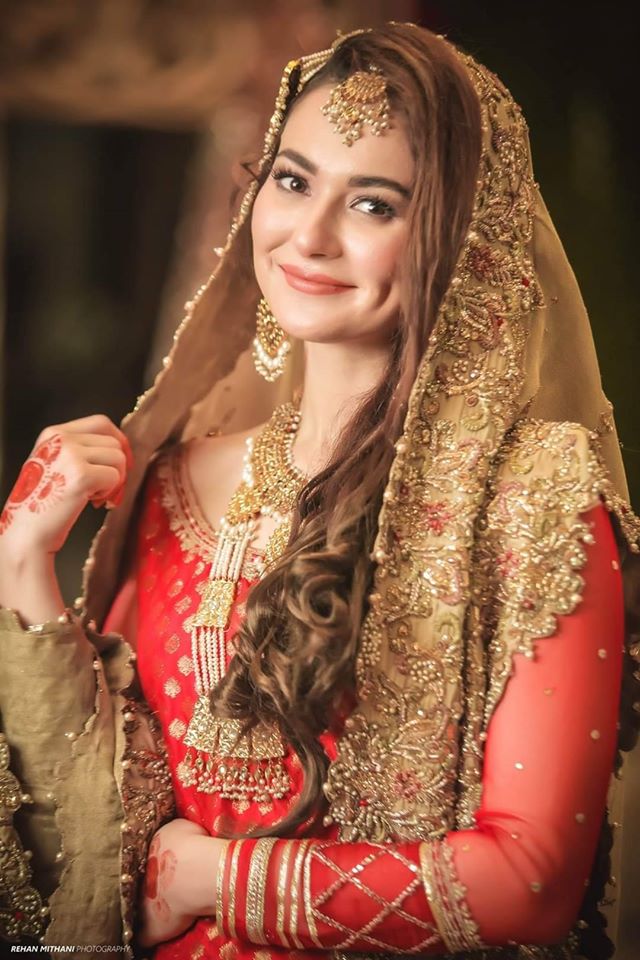 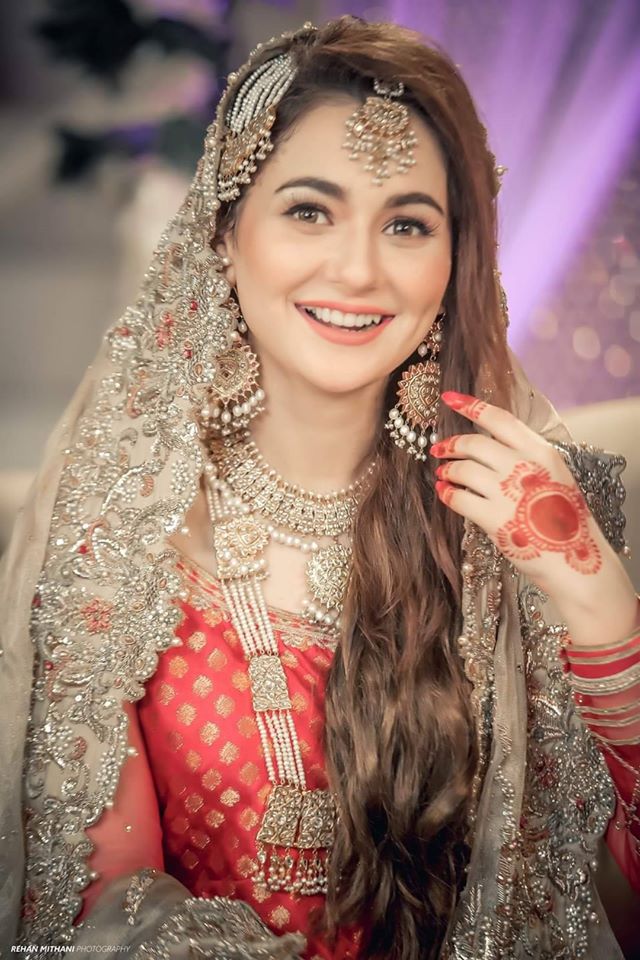 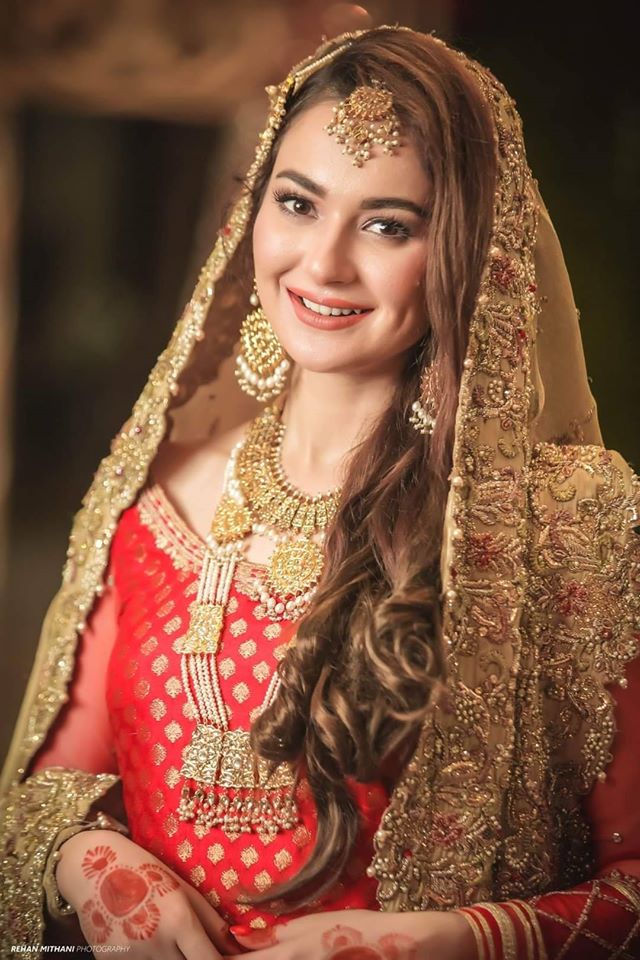 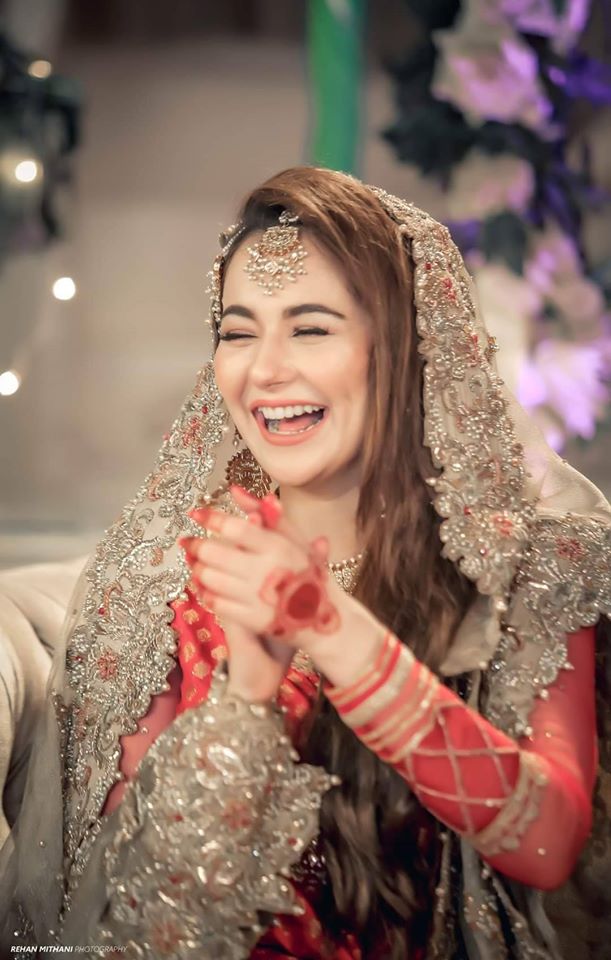 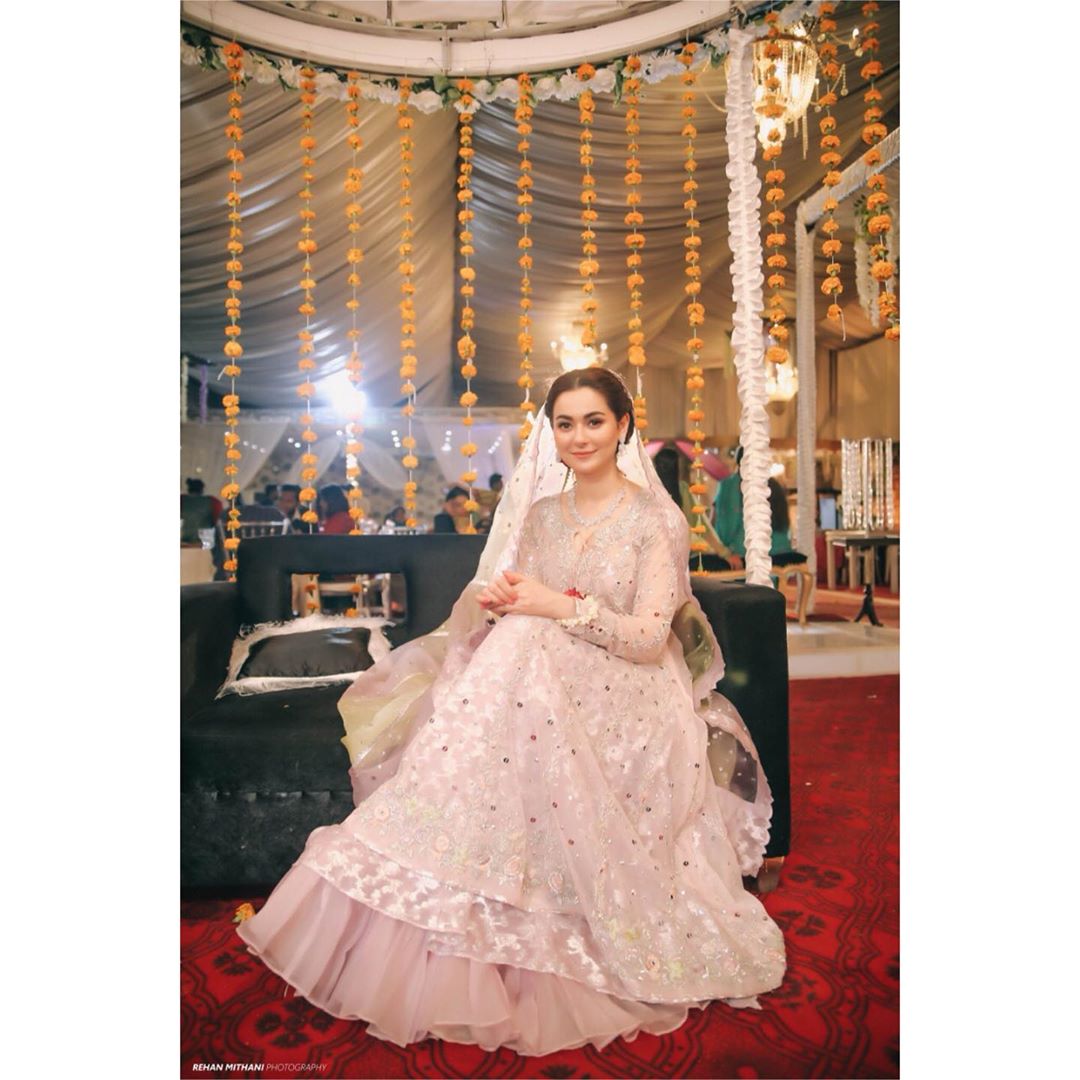 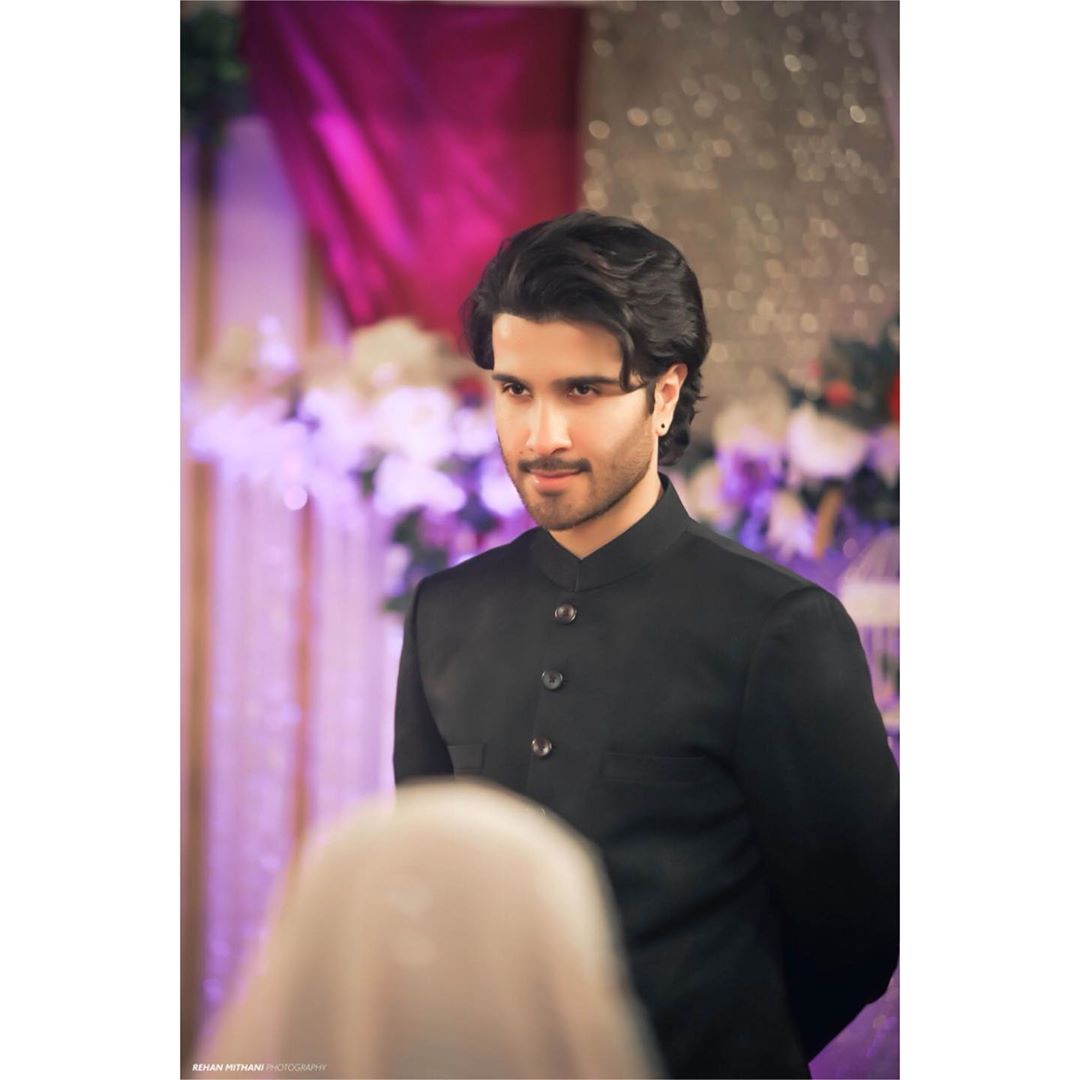 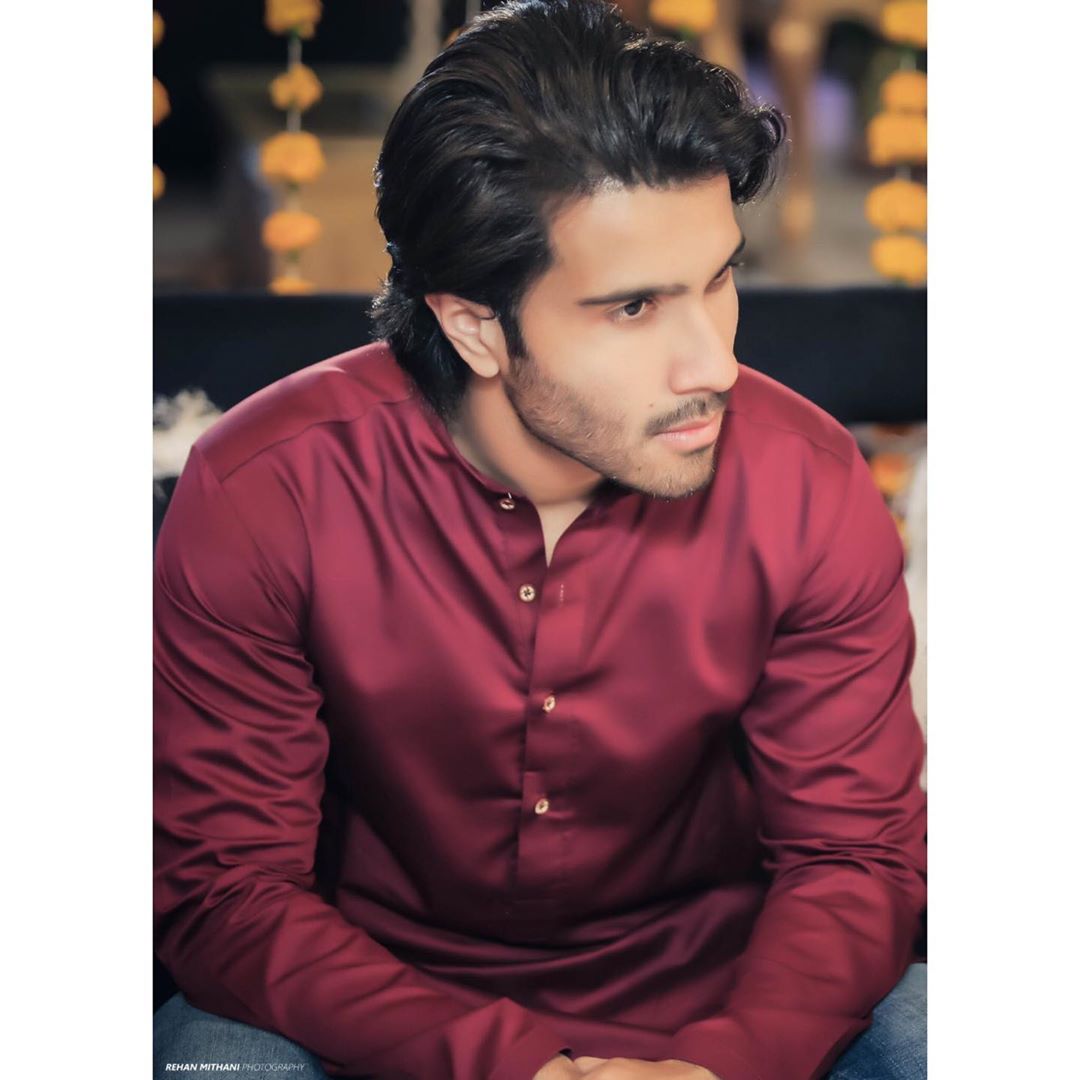 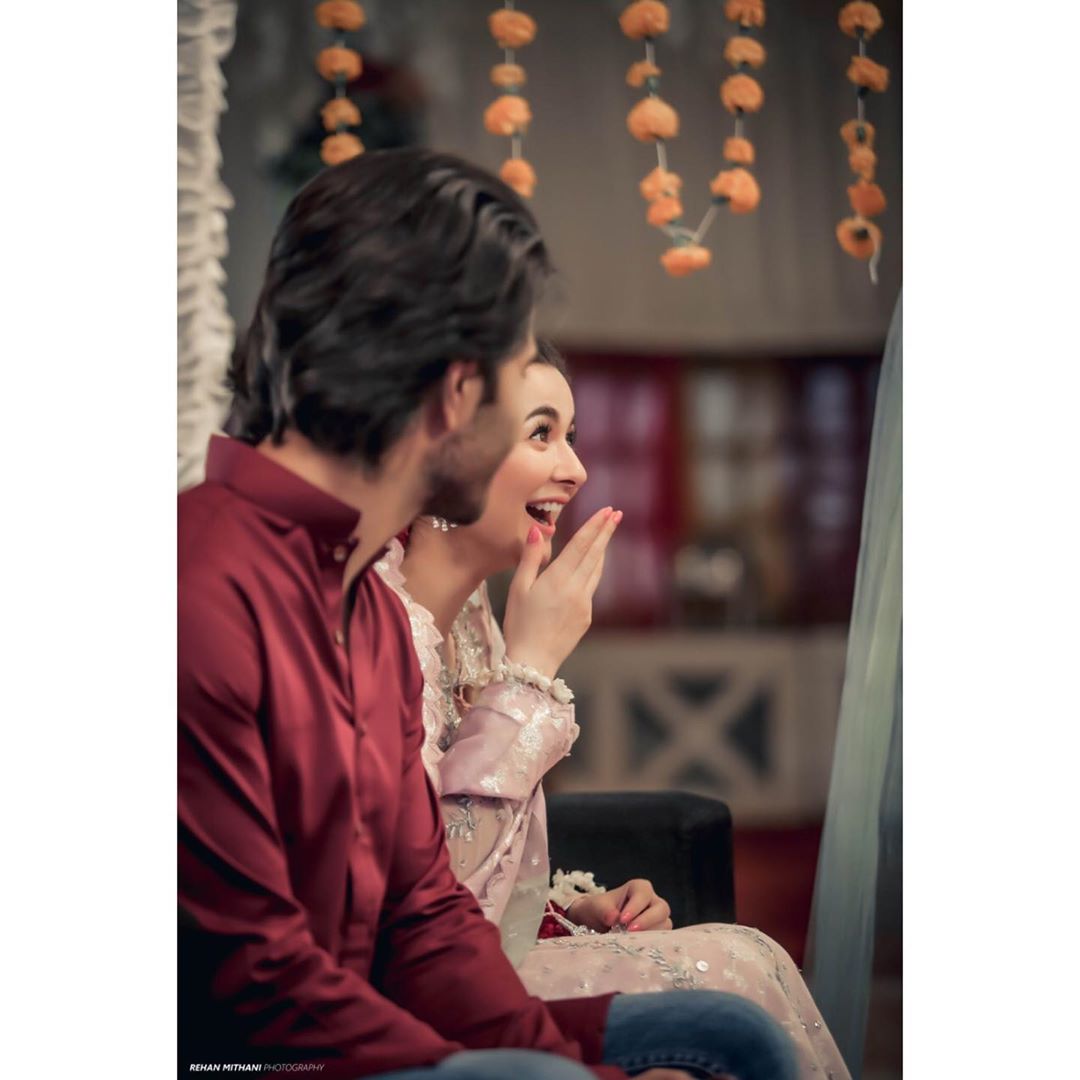 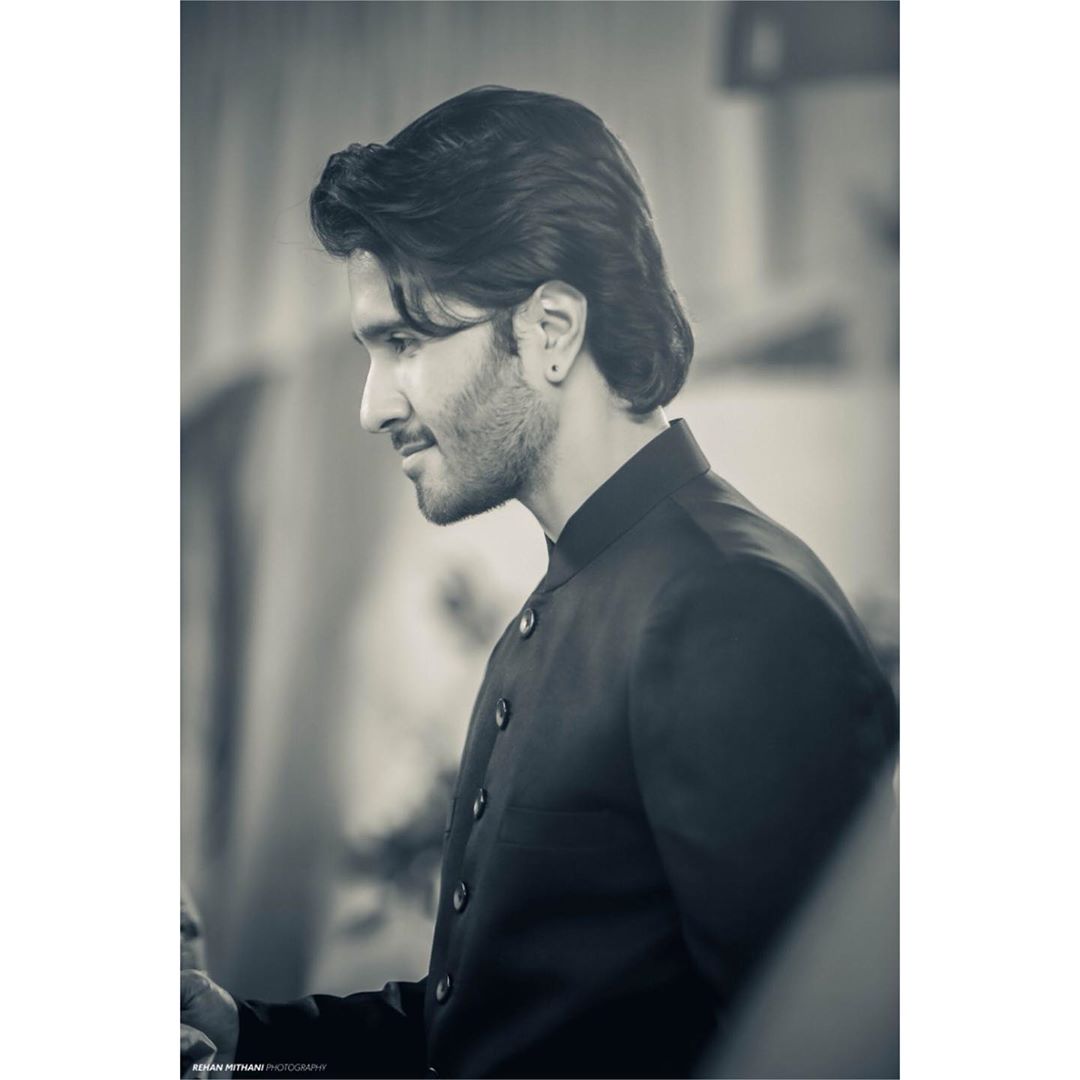 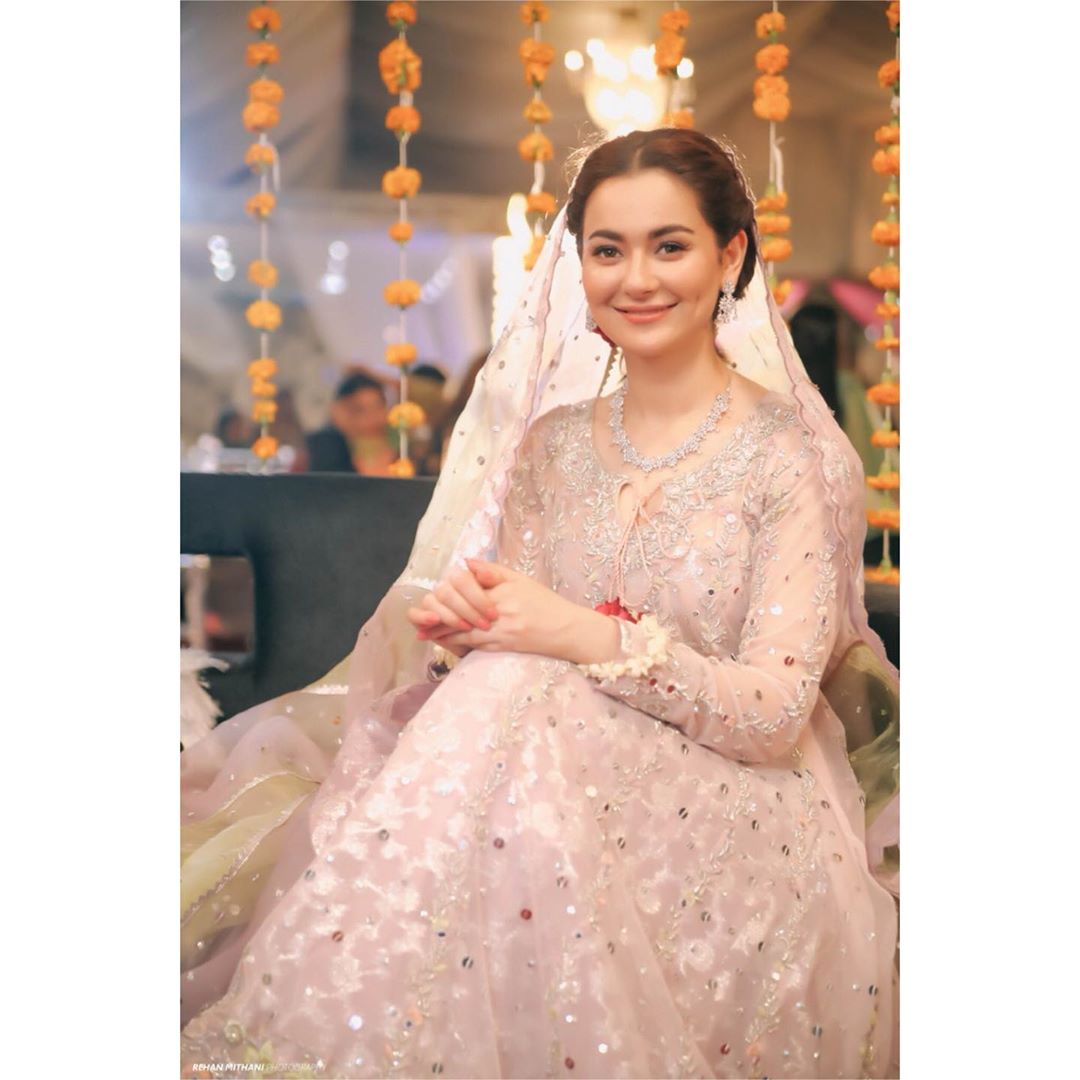 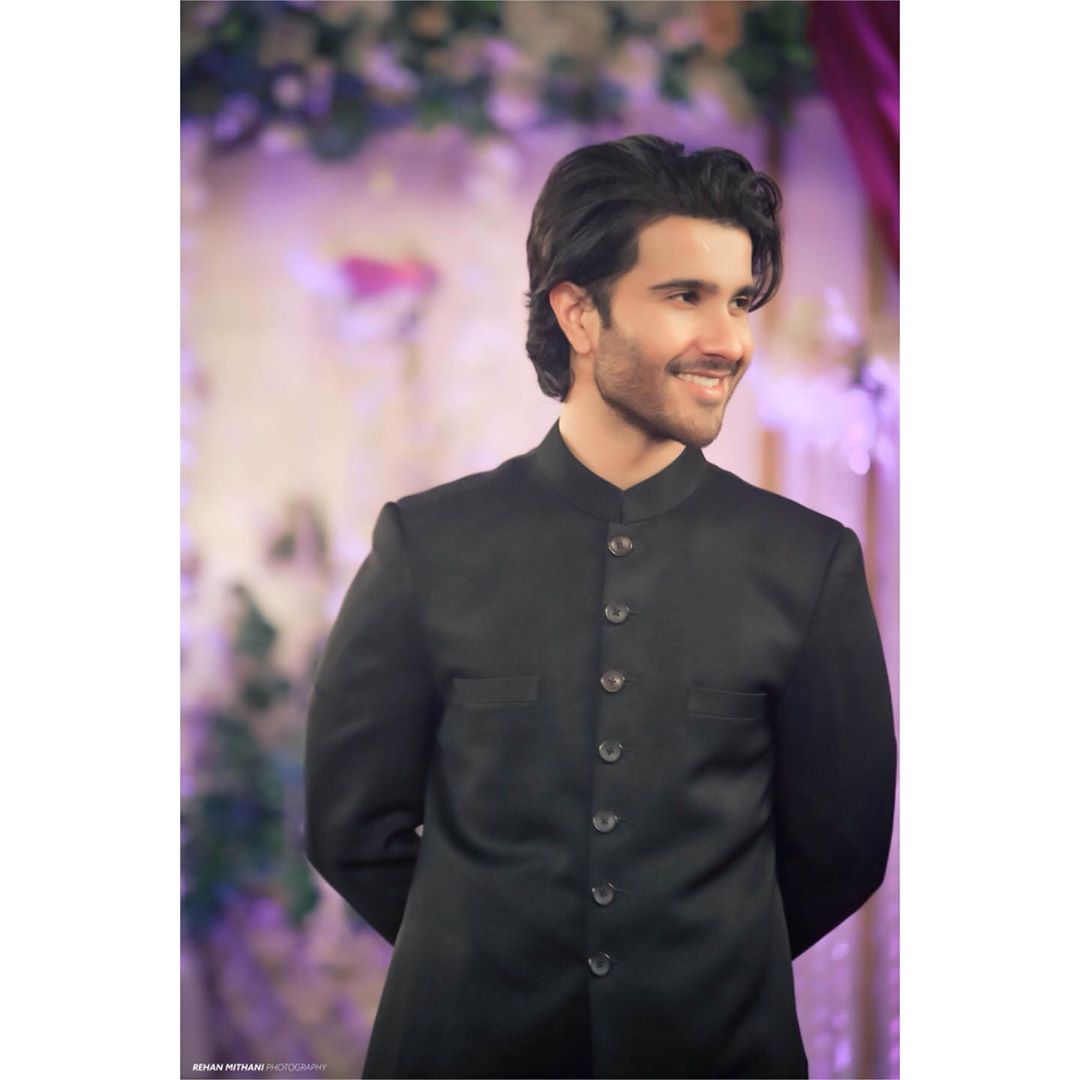 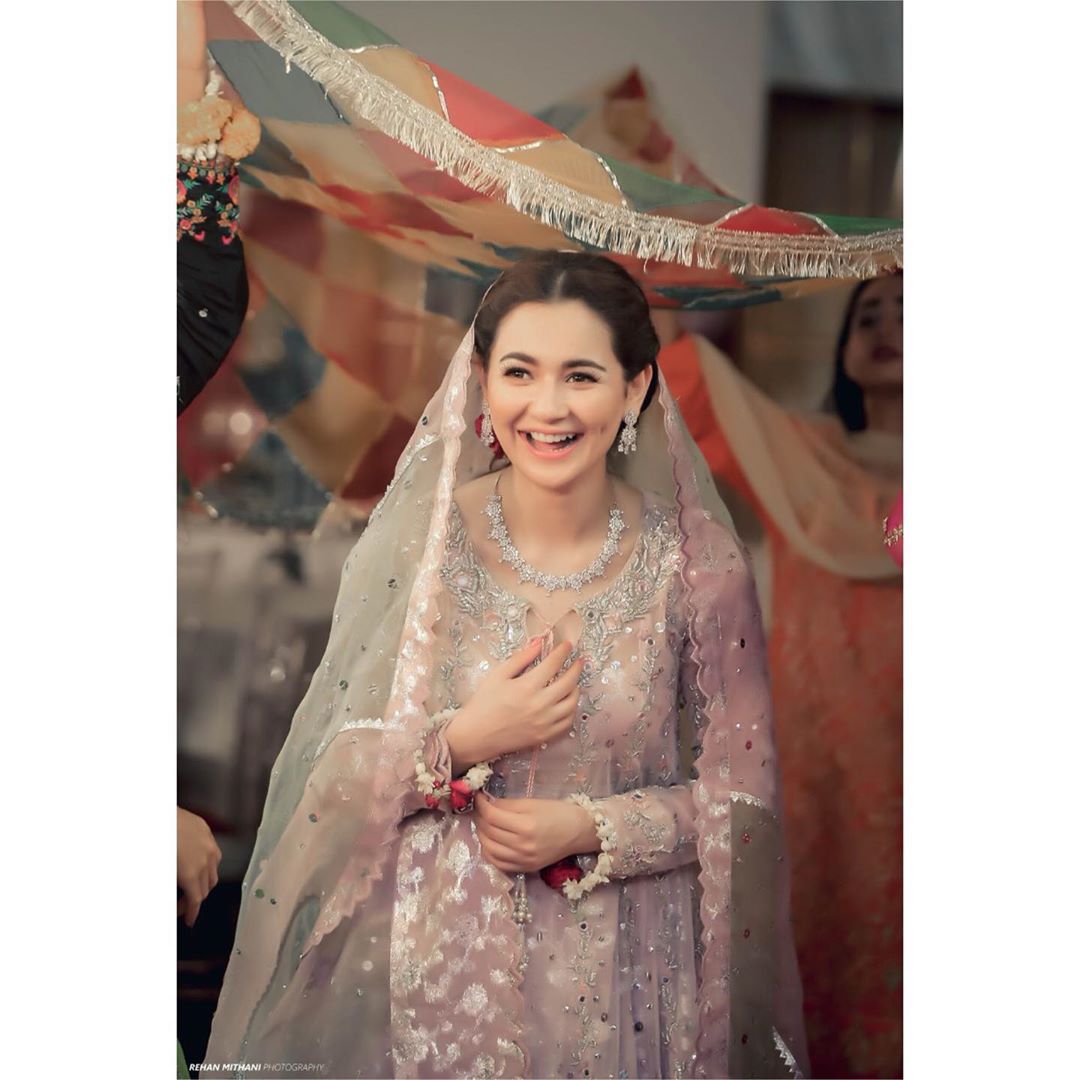 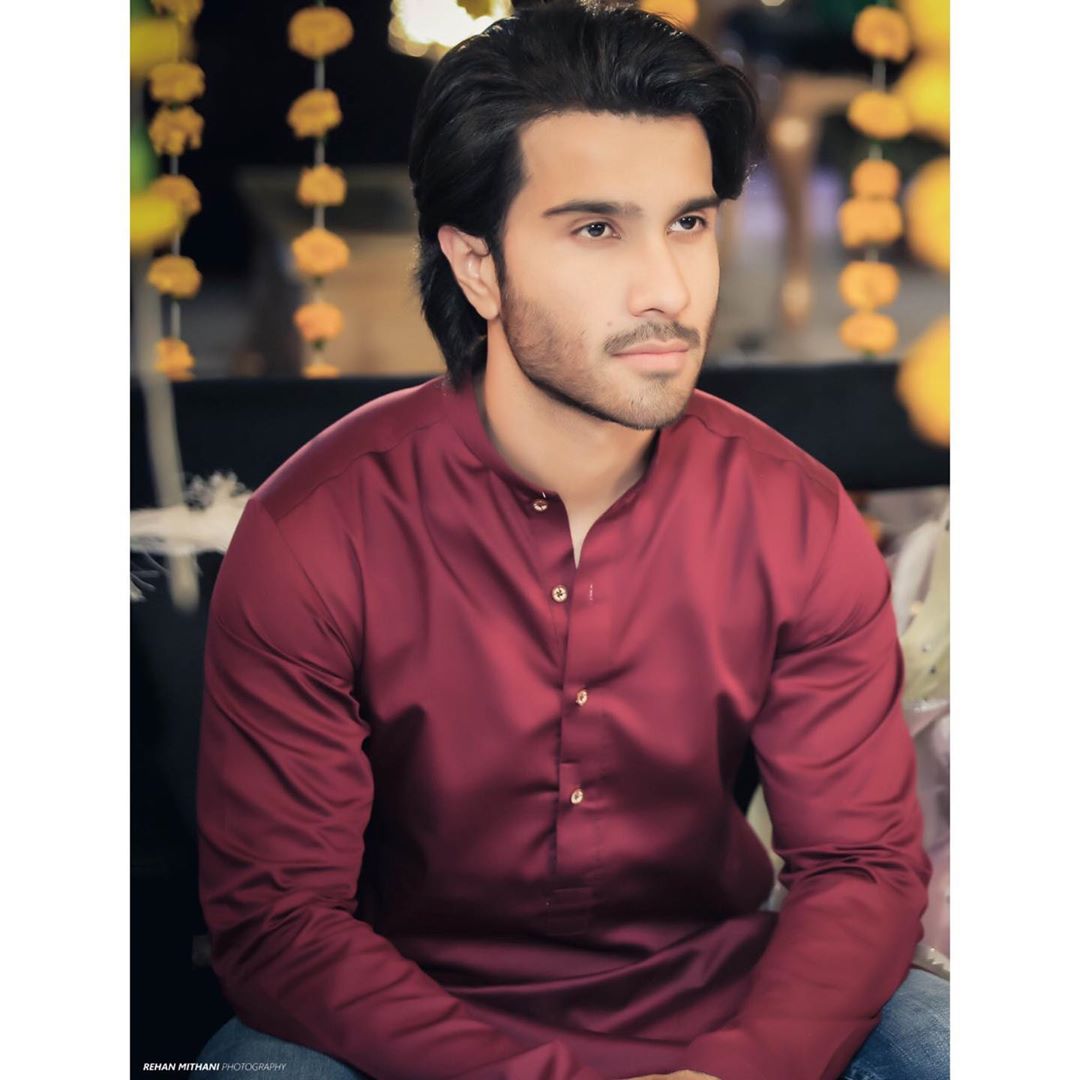