The dimple queen, Hania Amir is a Pakistani actress and model. The super gorgeous, beautiful and young actress has achieved so much in a short span of time. Her powerful acting gained her massive popularity. The way she carries herself is loved by her fans and she even won the Most Stylish actor-female award. 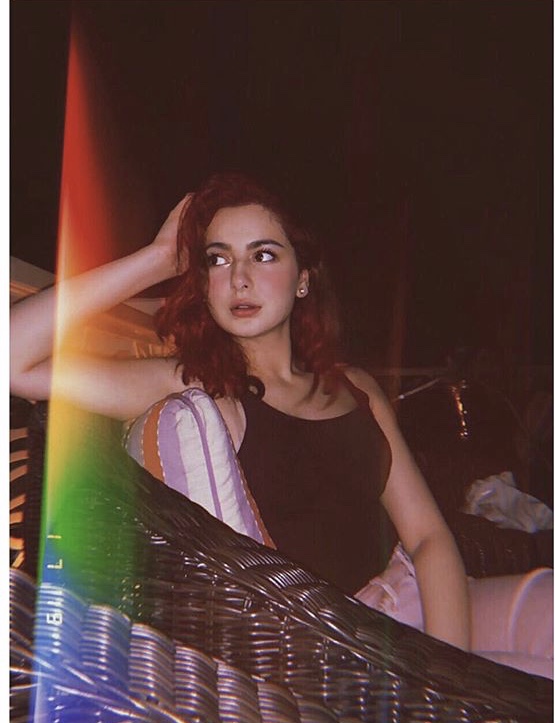 After her debut film ’Janaan’, Haina appeared in a number of TV serials and movies and people can’t stop loving her. She is going to appear as a supporting role in the film ’Superstar’ opposite to gorgeous Mahira Khan and handsome Bilal Ashraf. She loves to post her beautiful moments on social media to keep her fans updated. 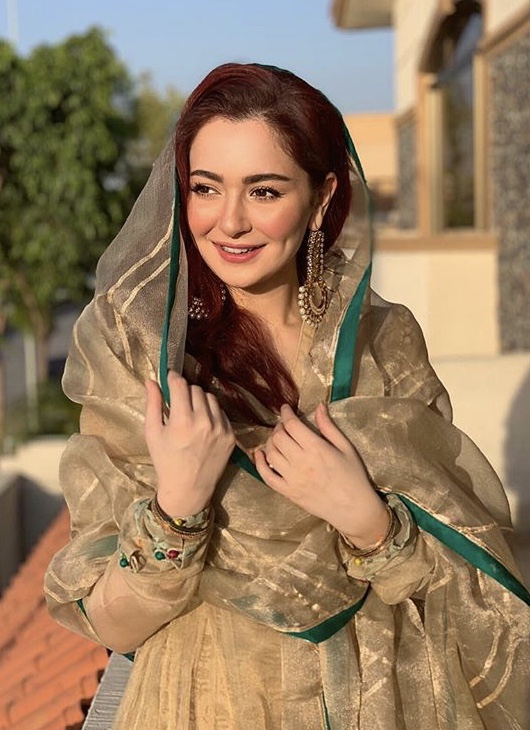 Recently, Hania Amir was spotted at her friend’s wedding, having fun along with her other friends. She is a party girl, she knows how to enjoy the moment like there is no tomorrow. Hania was dancing on a Pashto song along with other people. The video went viral and became the talk of the town. 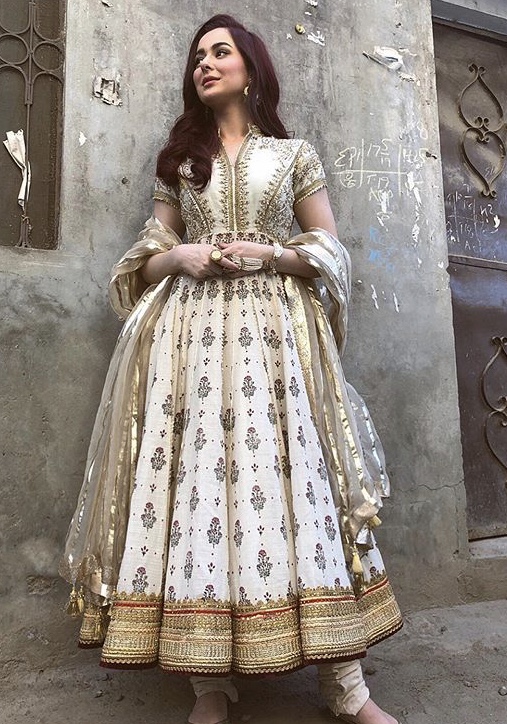 As soon as the video went viral, her fans and followers went all gaga over her candid steps. We must say she stole the hearts of many people through her cuteness. 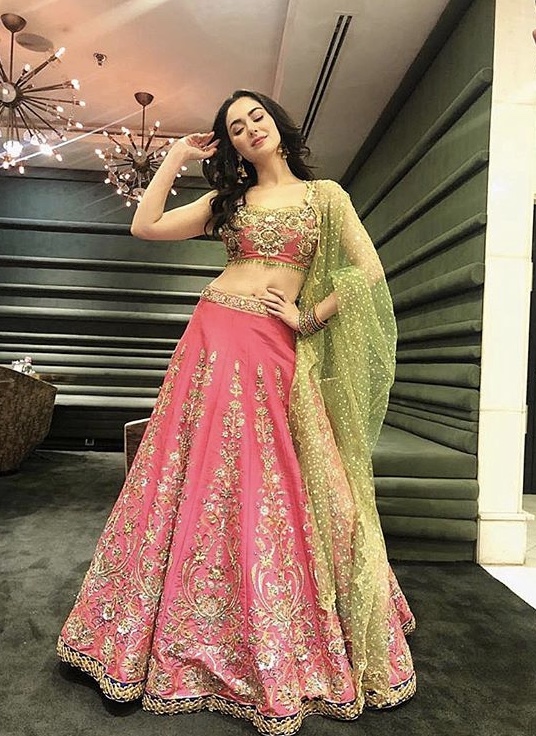 Have a look at Hania’s candid dance and tell us what you guys think of her.