Hania Amir is one of the most talented and gorgeous Pakistani actress and model who has marked herself in industry as one of the leading actress of Pakistan with her stellar performances one after another. On the work front, Hania is highly praised for her phenomenal performance in drama serial “Mere Humsafar” alongside Farhan Saeed. 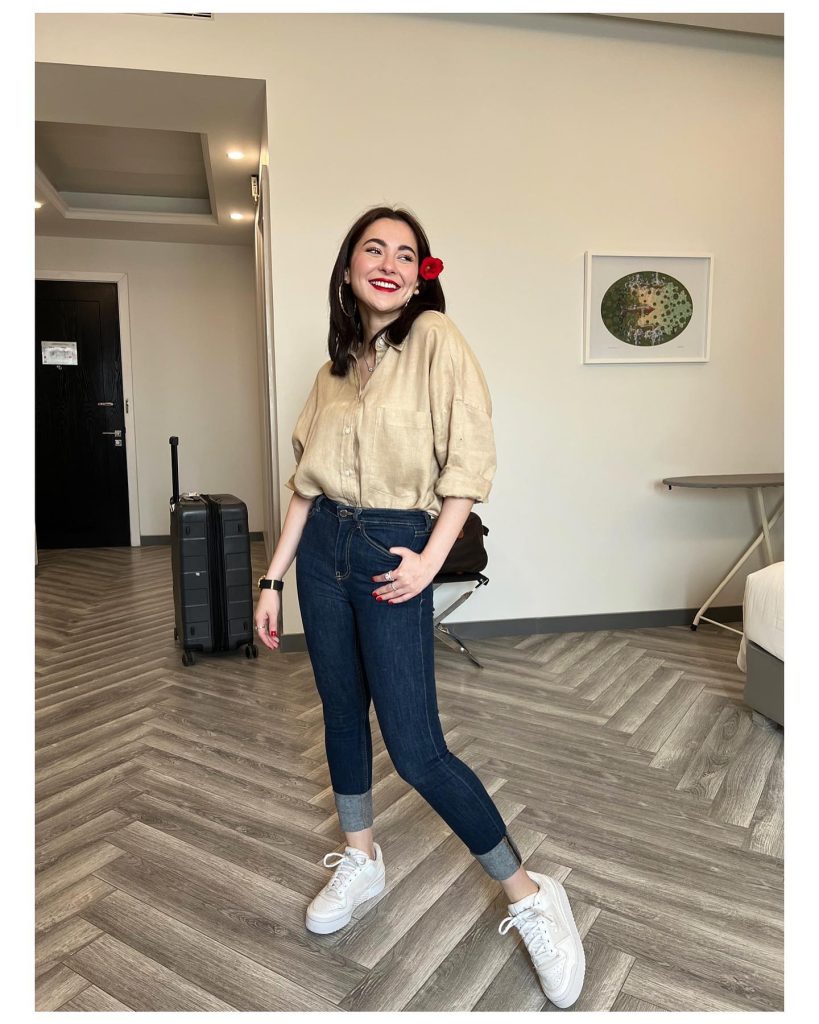 Recently, famous celebrity makeup-artist Adnan Ansari shared a BTS video of Hania Amir from a photoshoot on his official Instagram account. The video shows Hania enjoying and chilling, while Adnan Ansari is is styling her for the shoot. During the video, Hania is also seen being close to the makeup-artist, have a look!

A post shared by Celebrity Make up Artist. (@adnanansariofficial) 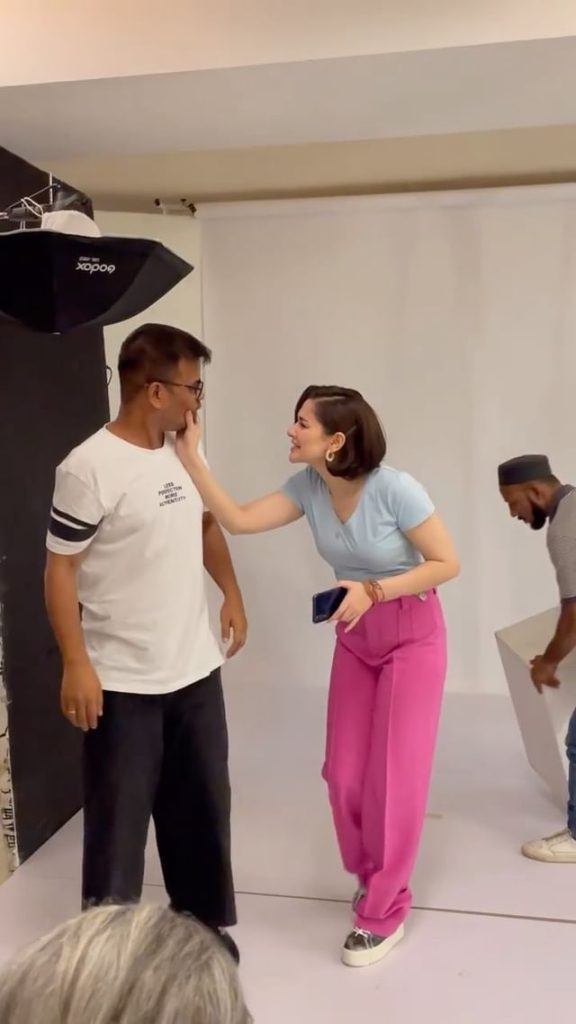 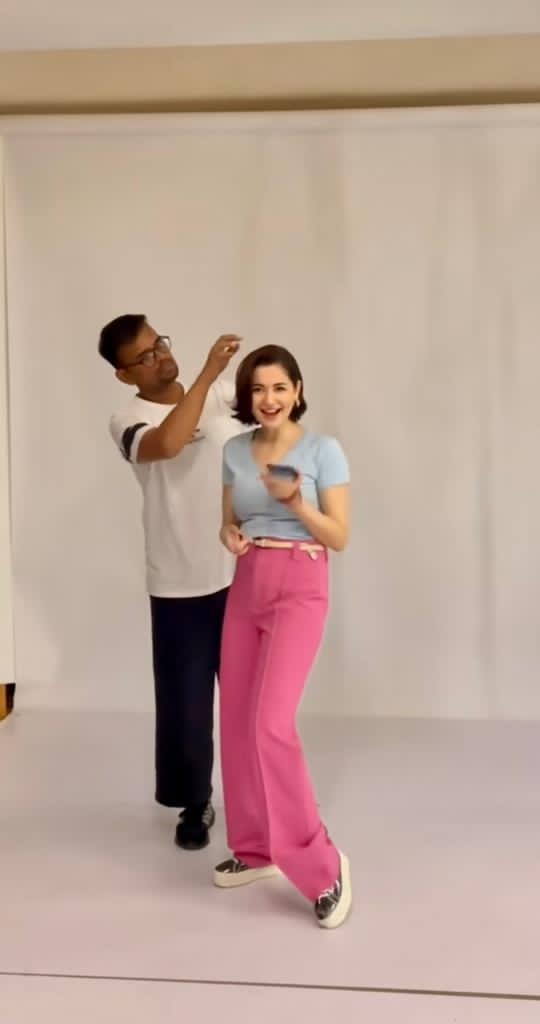 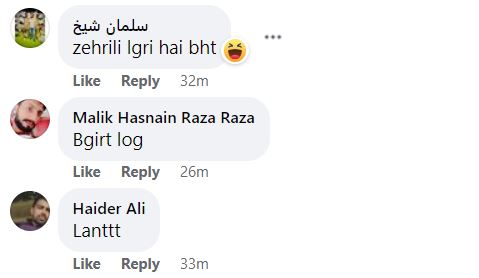 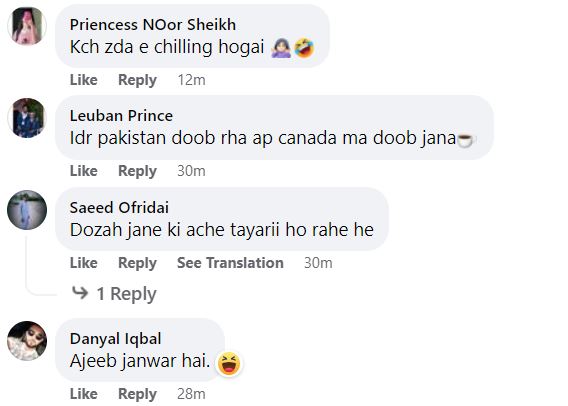