Nadir Ali is a talented and famous Pakistani Youtuber and comedian. Nadir Ali rose to fame with his comic videos which he uploads on his Youtube channel “P4 Pakao”. His YouTube channel features amusing videos and pranks and has over 555k subscribers. 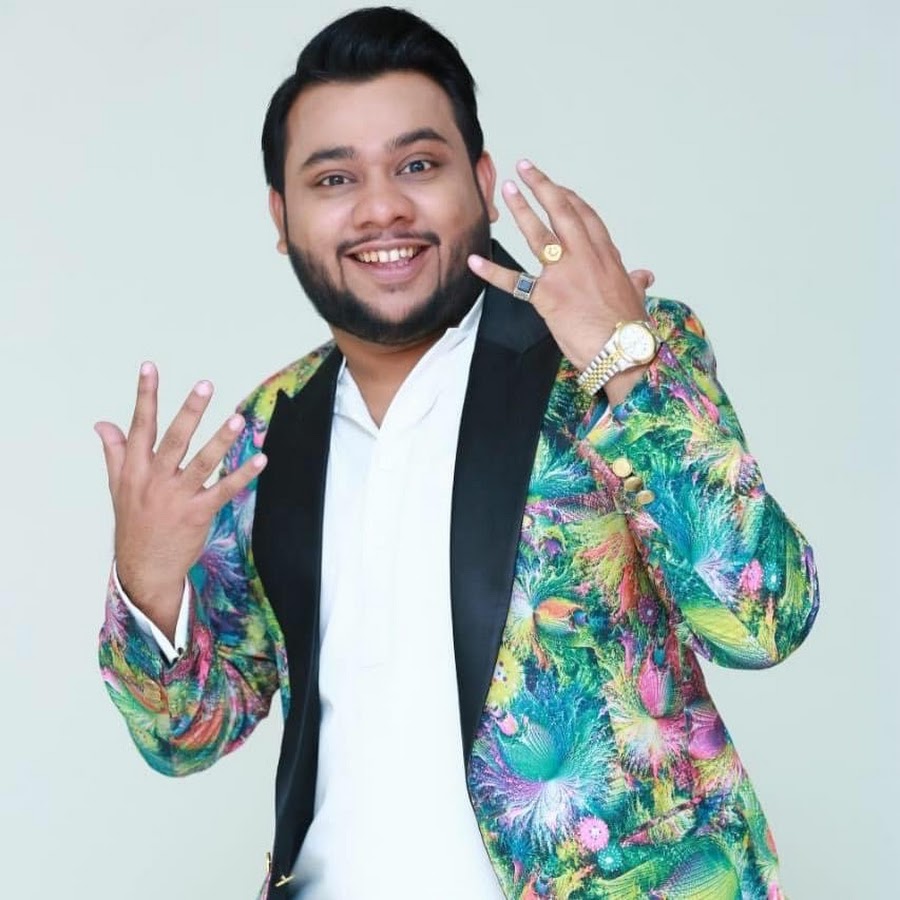 A couple of weeks ago, Nadir Ali and his wife Rida were blessed with an adorable baby boy. Nadir while sharing a beautiful picture with his newly born son, broke the news on social media.

Recently, Youtuber Nadir Ali celebrated the Aqiqah ceremony of his son Hamdan. Nadir Ali’s son Hamdan’s Aqiqah was a private family affair as close family members were spotted at the event only. Blue colored themed party was organized at a farm house in order to welcome the newborn to the family. Let’s have a look at some of the mesmerizing pictures and Vlog from Nadir Ali’s son Aqiqah ceremony! 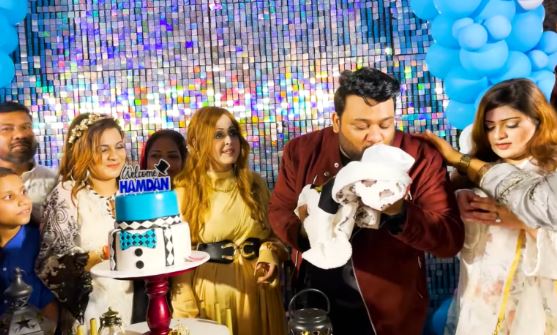 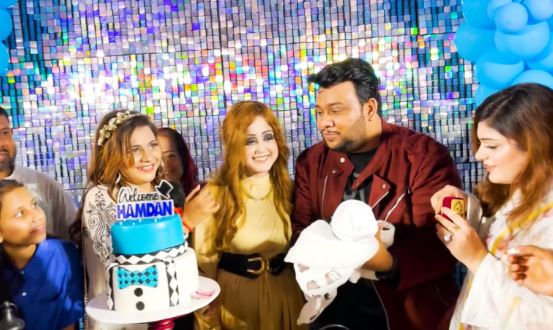 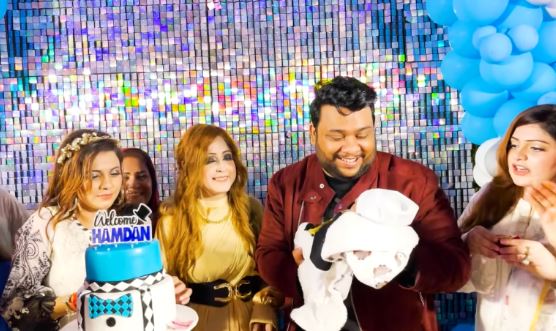 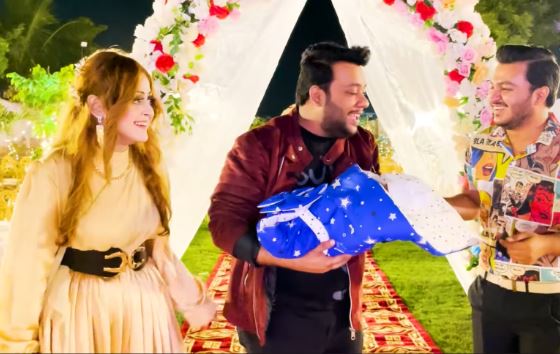 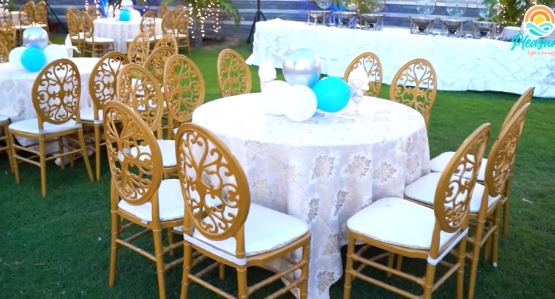 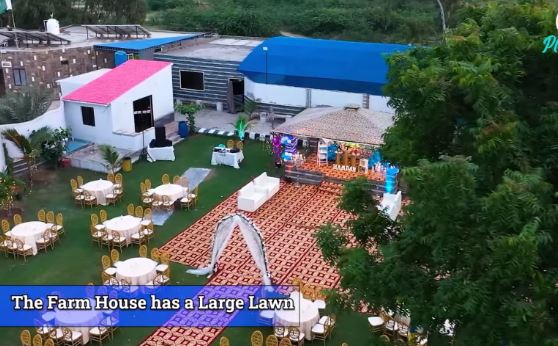 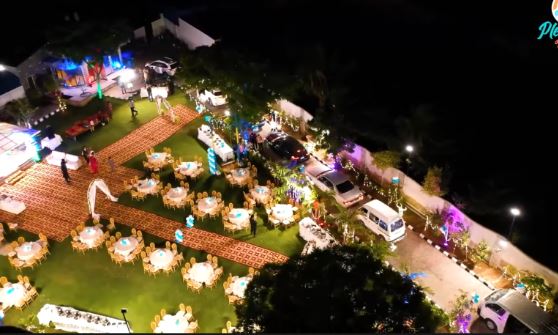 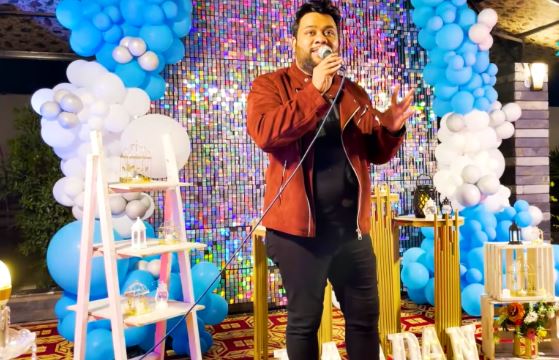 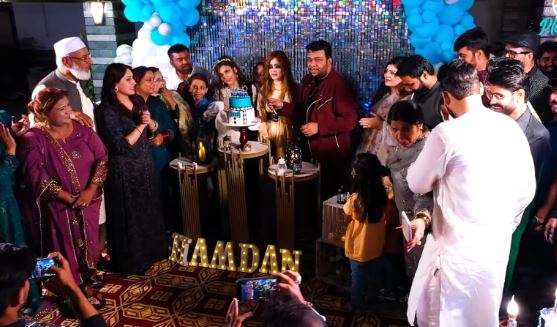 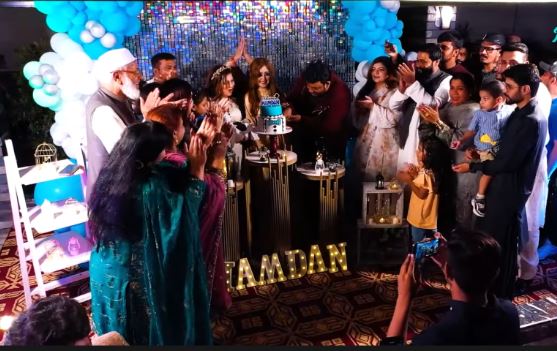 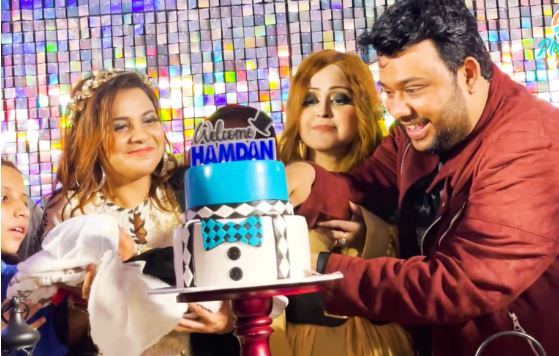 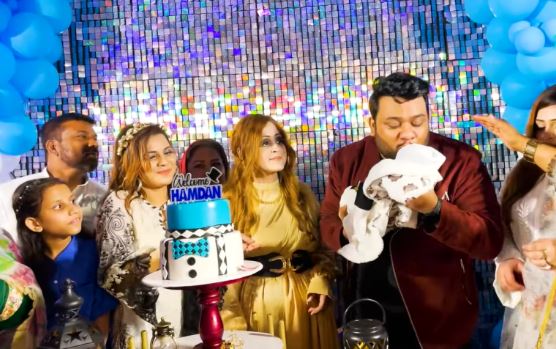 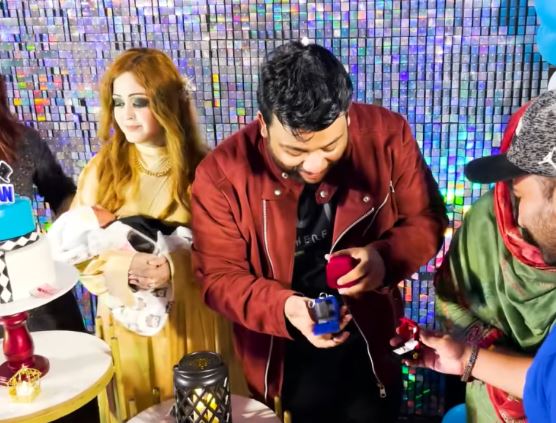 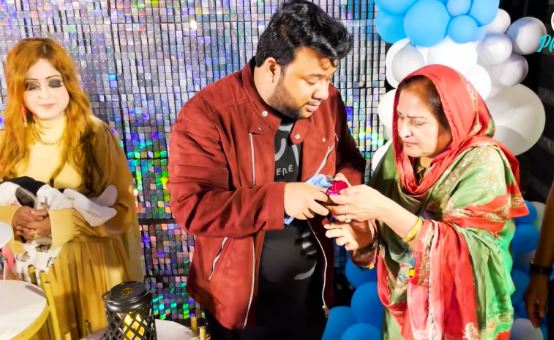 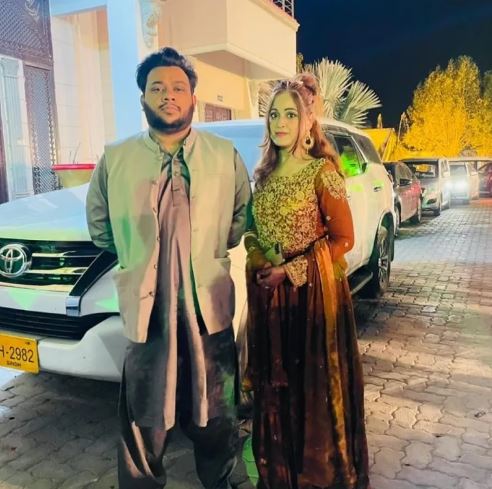 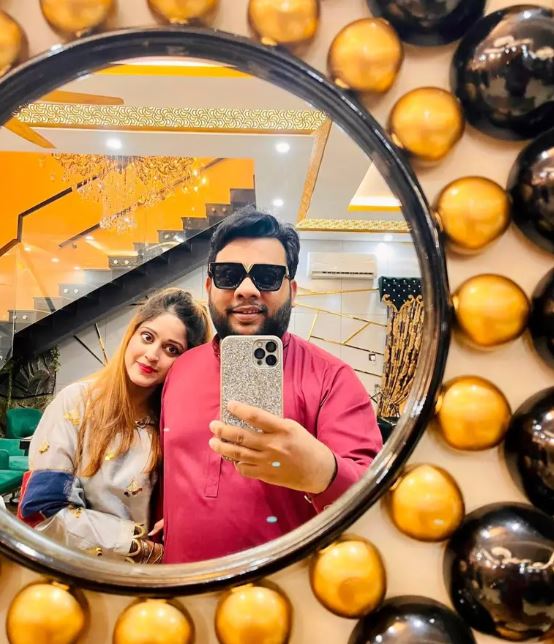 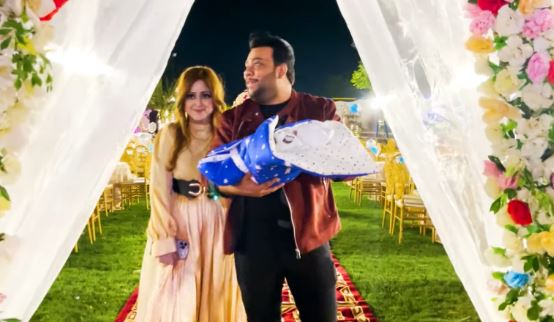 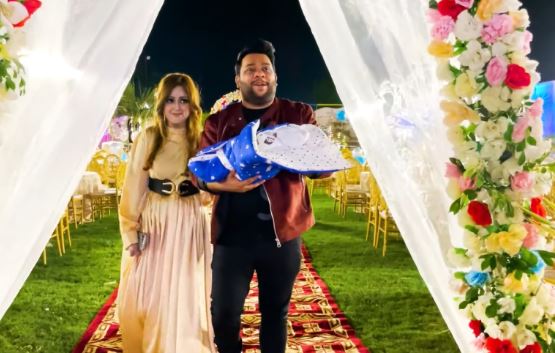 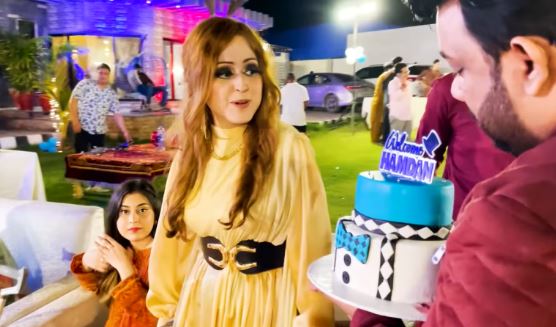