Pakistan Super League’s third edition is all set to kick off tomorrow in Dubai and Hareem Farooq will be the one hosting the opening ceremony of the biggest cricketing event of the year. This won’t be the first time Hareem will be hosting for an event she has previously hosted Hum Awards in 2017 held in Lahore. 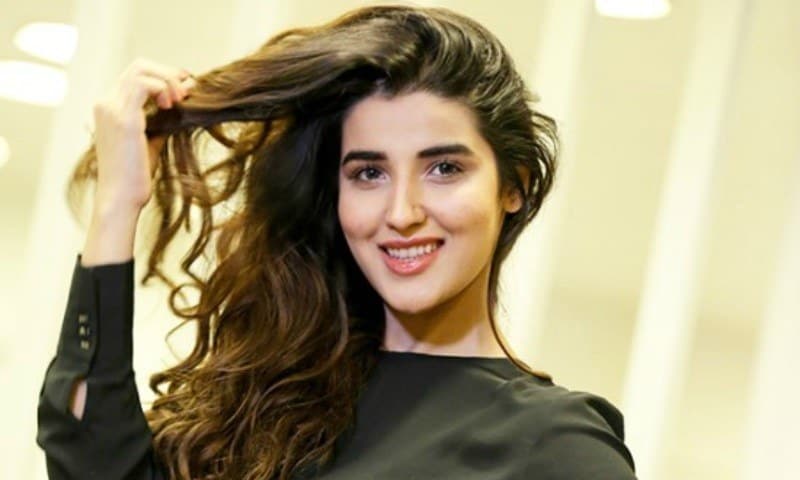 “It’s a moment of great pride for me to represent our great nation Pakistan at such a huge platform and that too on international ground! PSL is one of the biggest sporting events for our amazing nation, bringing us together and hosting the opening ceremony is an honor for me as a actor, as a producer and most importantly a Pakistani.” 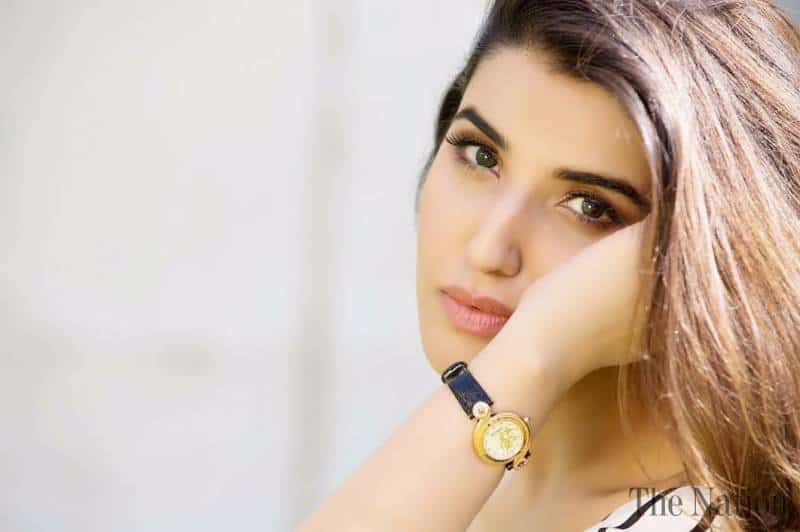 The opening ceremony of PSL’s first season was hosted by Yasir Hussain and Sri Lankan model Stephanie Siriwardhana and the second season was hosted by Jeeto Pakistan star host Fahad Mustafa himself. Fahad is a charmer as we all know will Hareem be able to be as charismatically engaging as him on stage or not is the question that will be answered pretty soon.