Hareem Farooq, young and talented member of showbiz. Her parents are both doctors but her passion for acting was so crazy that she choose to be a part of this industry. She got a lot of fame by playing a supporting role in her debut drama ‘Diyar-e-Dill’. She played a role of a psycho girl Ailla who was crazy and over sensitive about her relation. Her acting was so much appreciated by people.

Along with acting, she is a film producer as well. She co-produced Janaan and produced her own film Parchi last year. Her film was a block buster and was love by everyone. She played lead role in her own movie and the song ‘Billo Haye’ was top trending song of 2018.

Her upcoming movie ‘Heer maan ja’ is going to release on Eid-ul-Adha 2019. In this movie, she is playing lead role with Ali Rehman Khan. Recently, Hareem and Ali are promoting their movie by visiting different places and convincing people to go to cinemas and watch their movie.

Hareem and Ali did a photoshoot as a couple for Heer maan ja promotion in which they look stunning. Both are wearing classy Black dress.

Here are her latest photoshoot pictures. 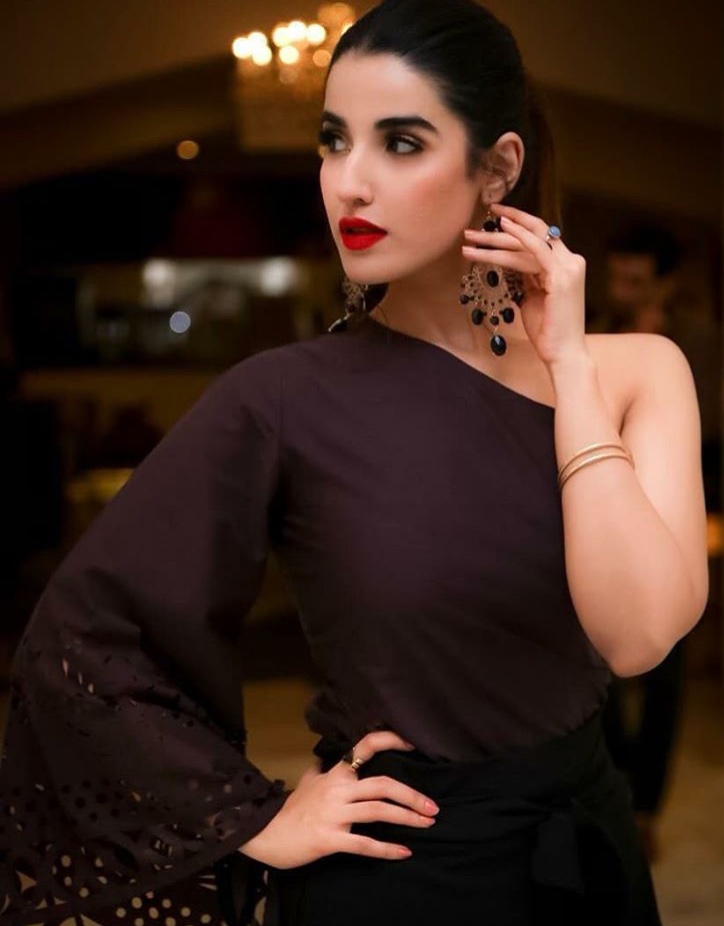 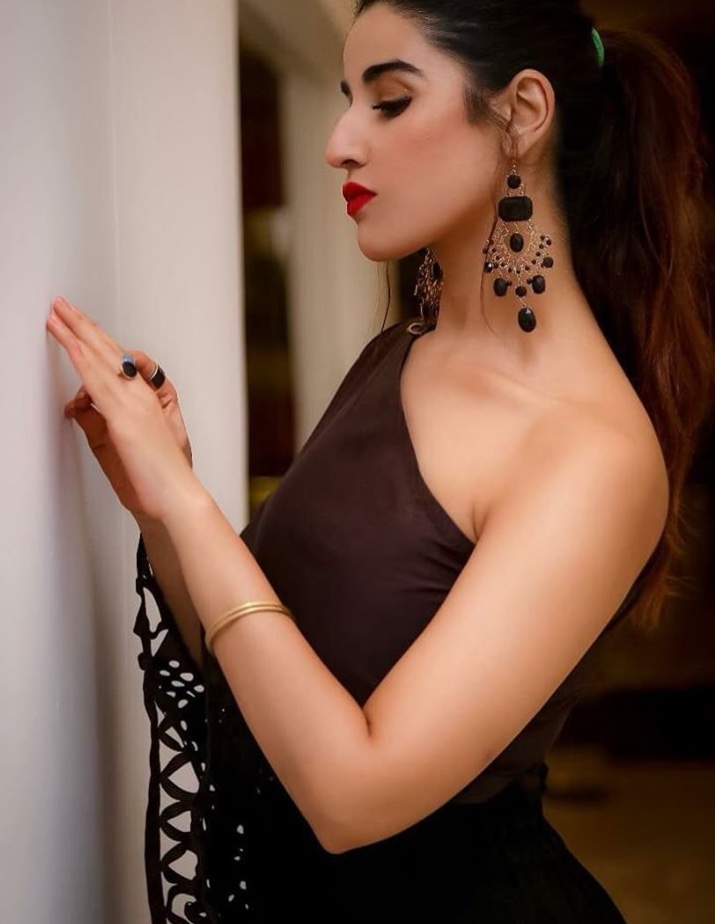 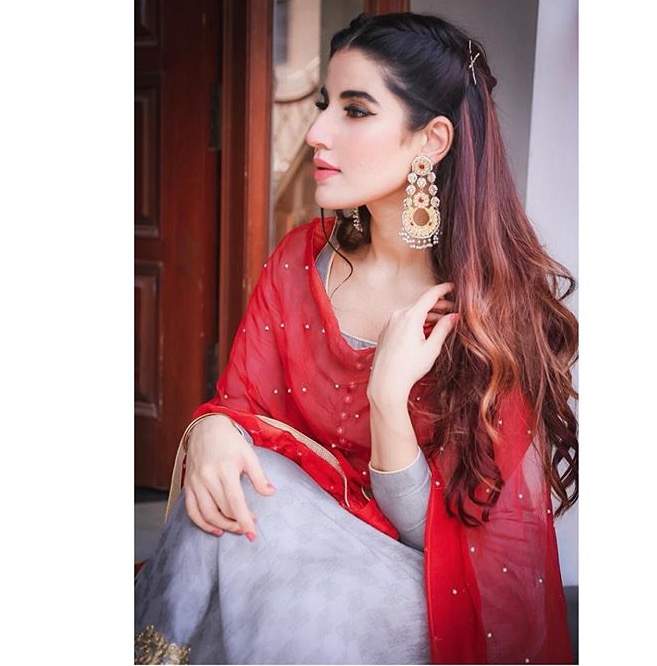 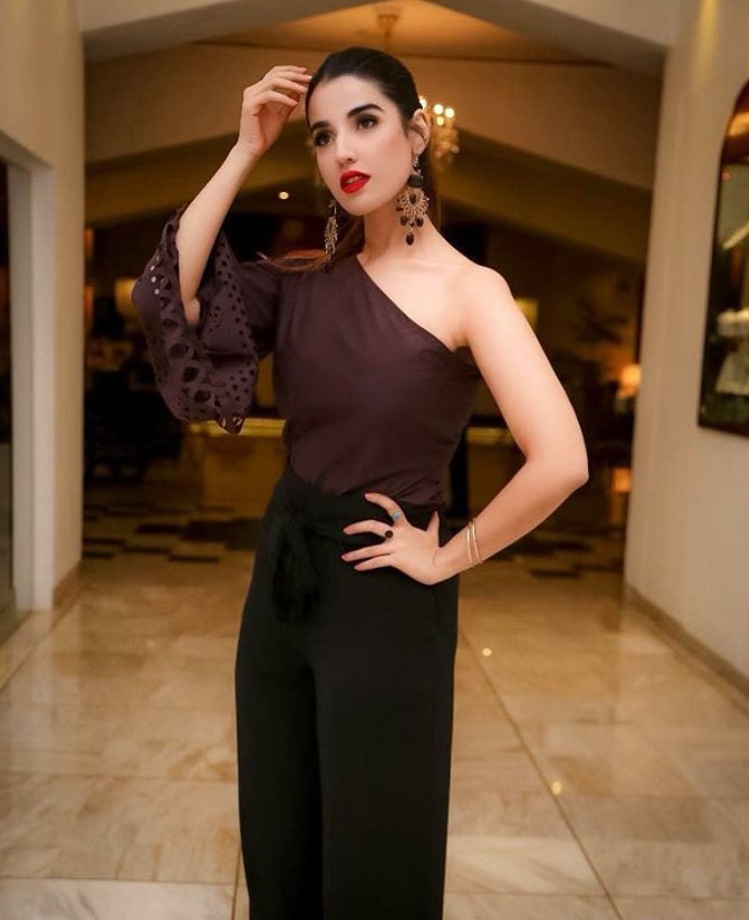 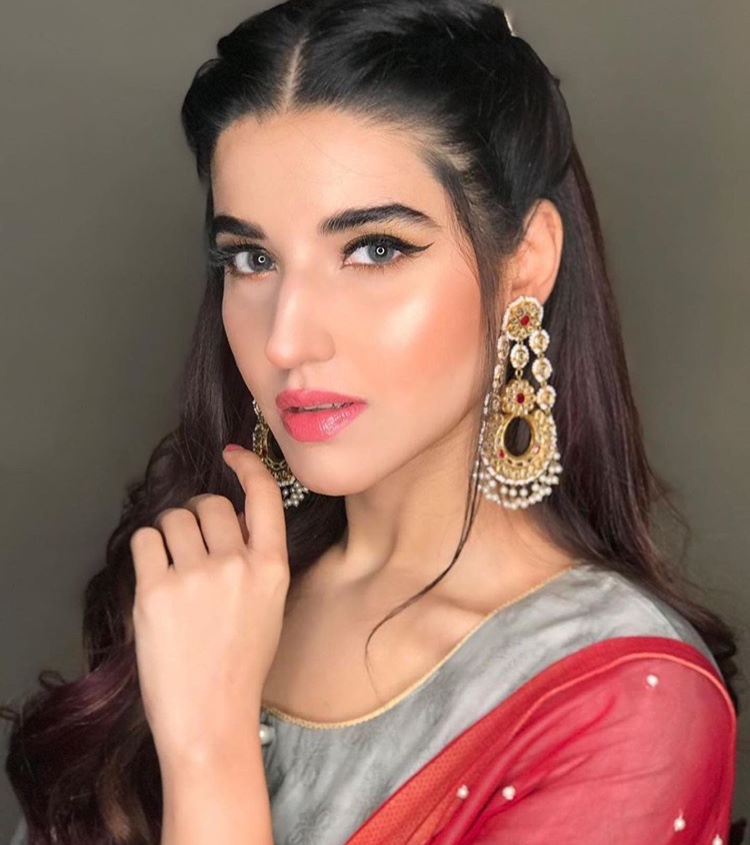 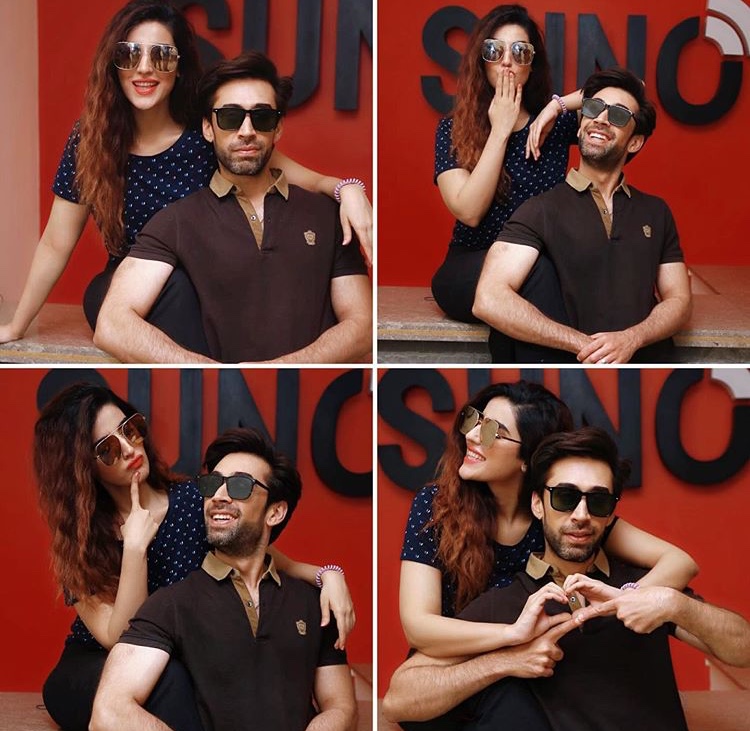 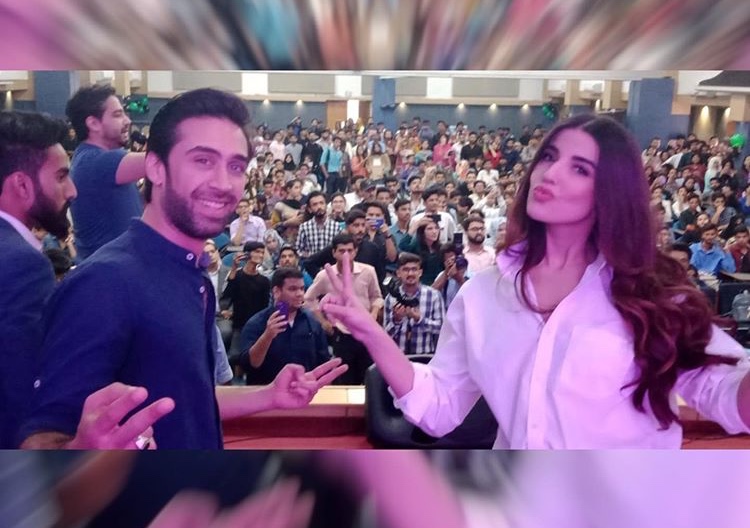 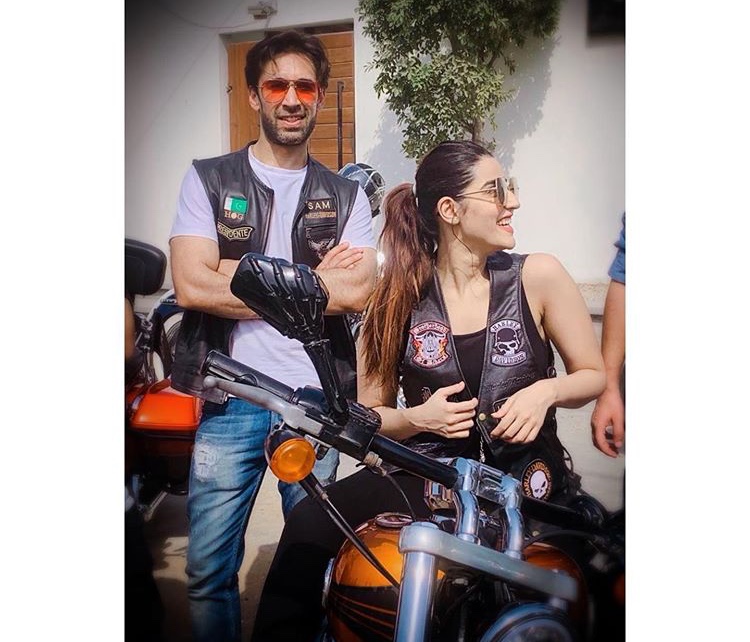