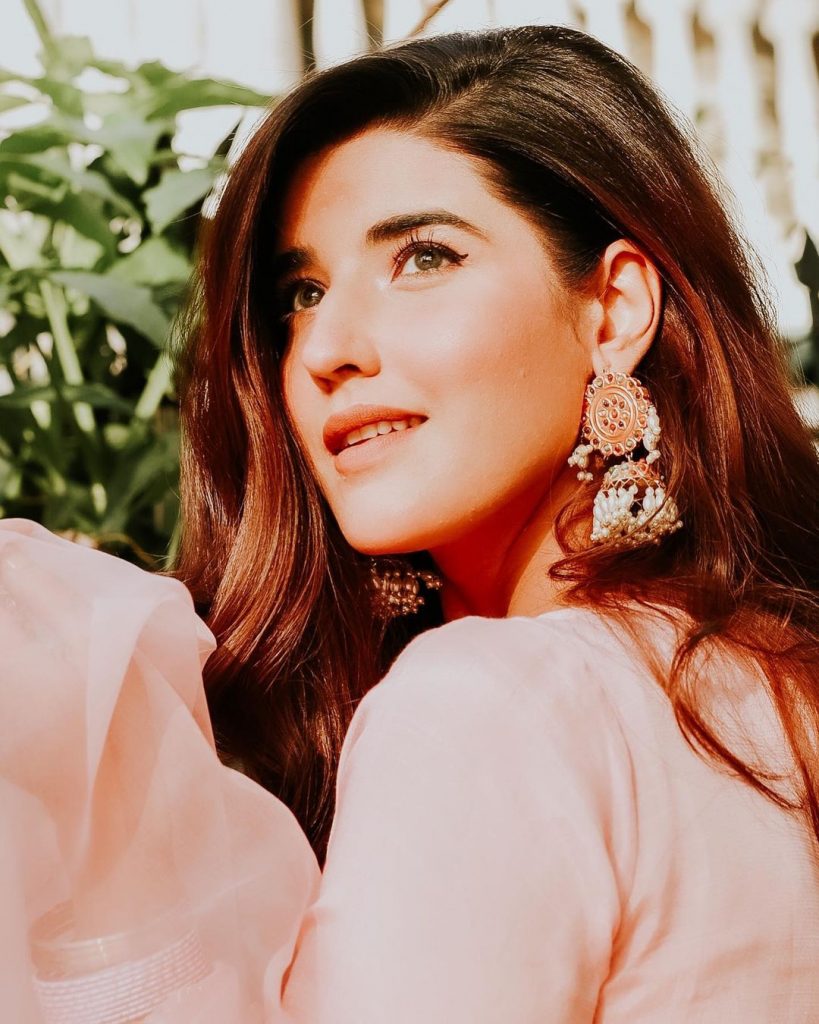 In the interesting segment, Nida asked a question to the Heer Man Ja starlet about Maryam Nawaz, “If you are given her life for a day, what change would you bring in her life or what would you do?” 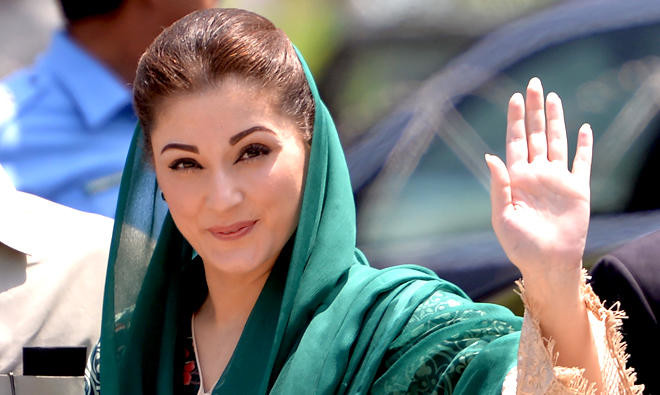 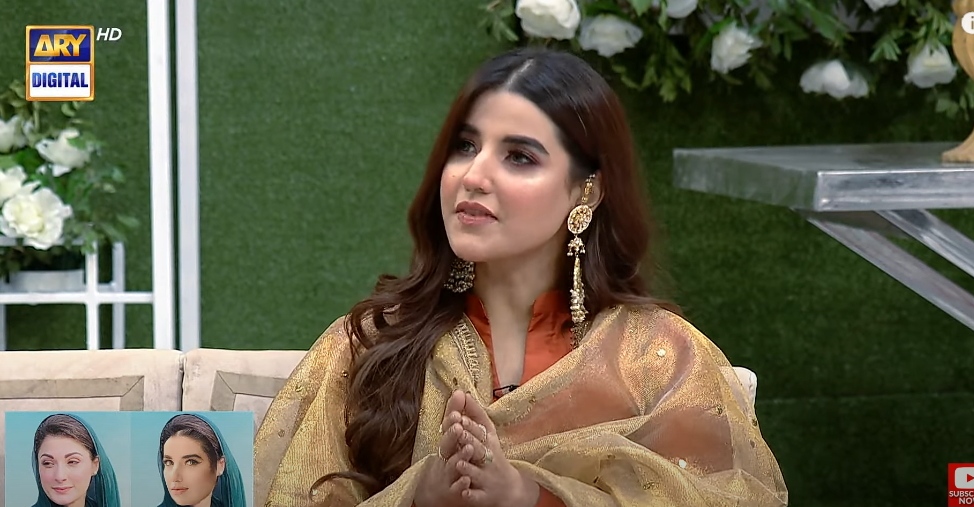