Hareem Farooq to host a TV celebrity show this Eid

In a short span of career, Hareem has already proved her worth as a beautiful television and film actress in the industry. She has also received praise for recently hosting Hum TV awards 2017. Lets have a few glimpses of “Super Stars ka Super Show”. 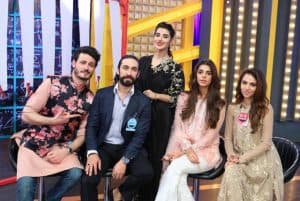 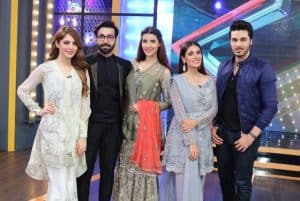