Haroon Shahid is a man with many hats on, he is not just an actor but a singer, songwriter, and music composer. It took many years of hard work, but eventually, he succeeded in making his mark in the industry. 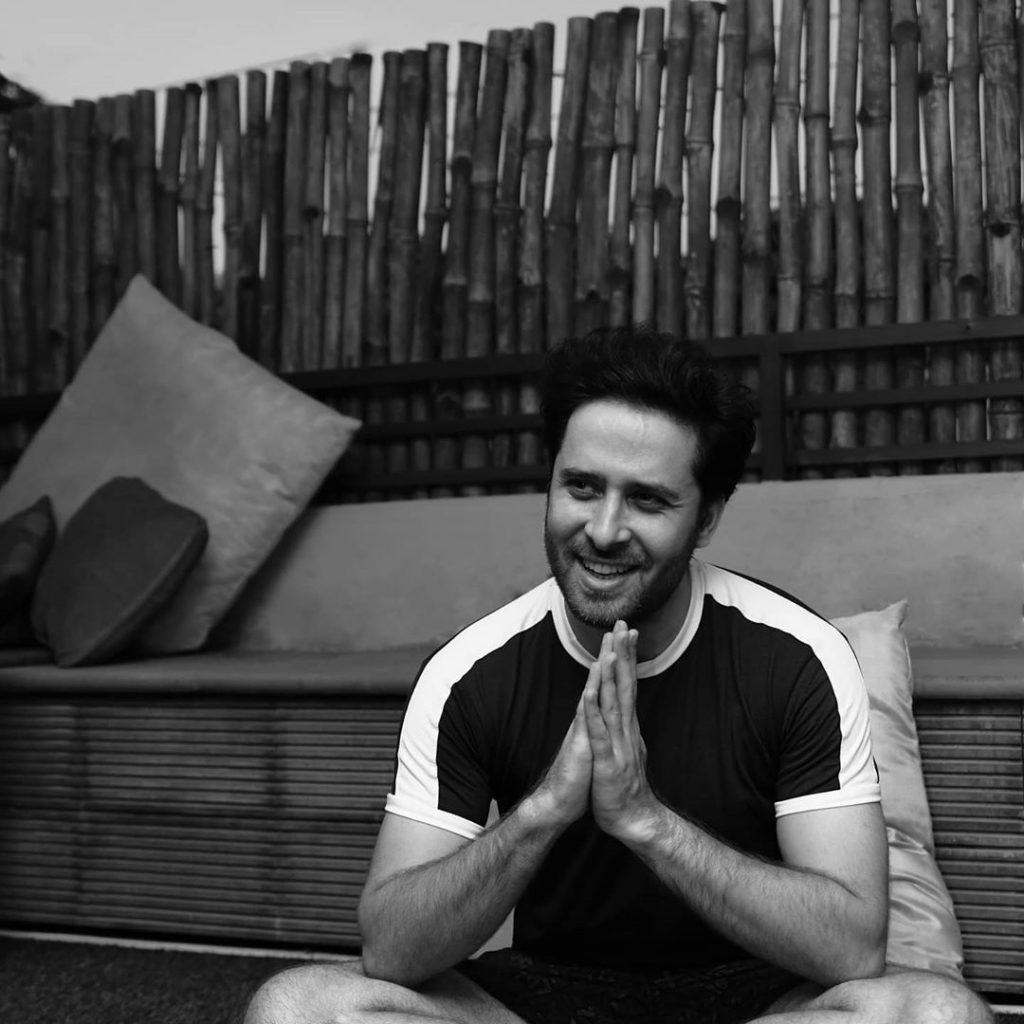 Haroon Shahid is happily married to Palwasha and is blessed with two kids; a daughter and a son. Haroon Shahid is very close to his family and keeps on uploading pictures with his wife and children. Haroon is a handsome blue-eyed man and his children also adopted the colored eyes from their father.

Here we have an adorable video of Haroon Shahid jamming with his baby girl. The expressions of the baby girl will make you drool over the video. 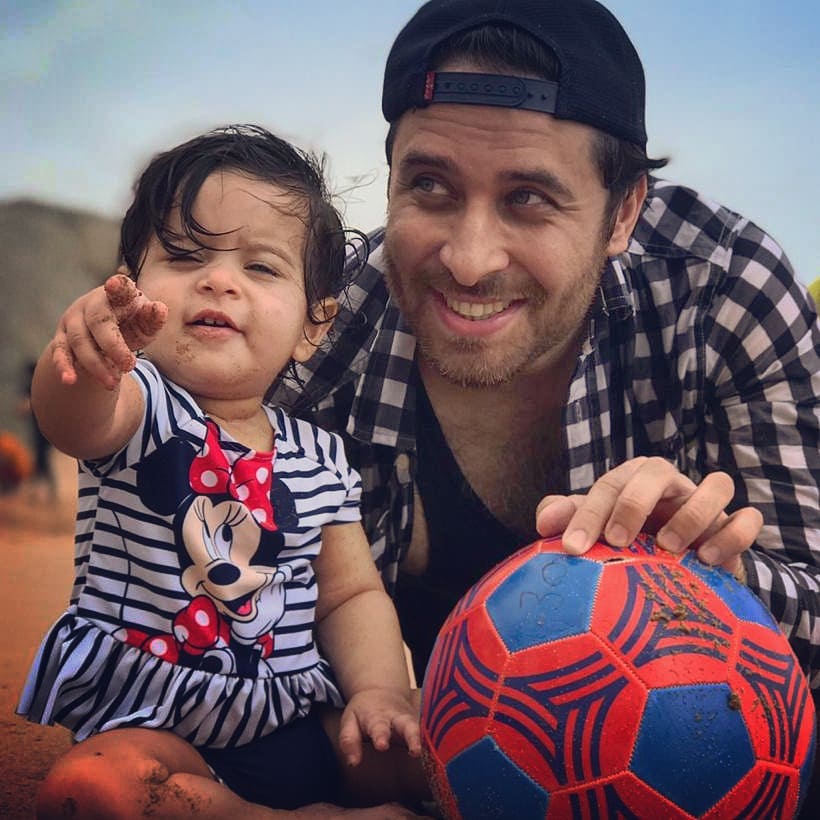 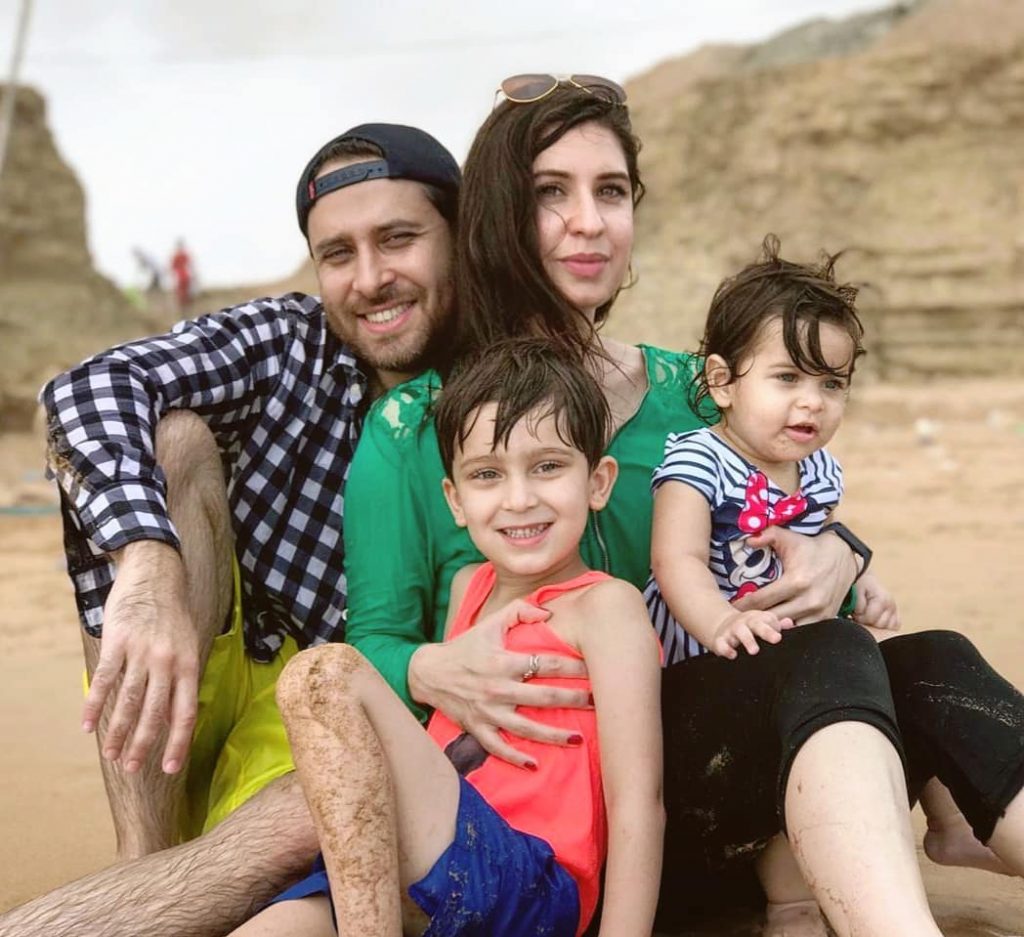 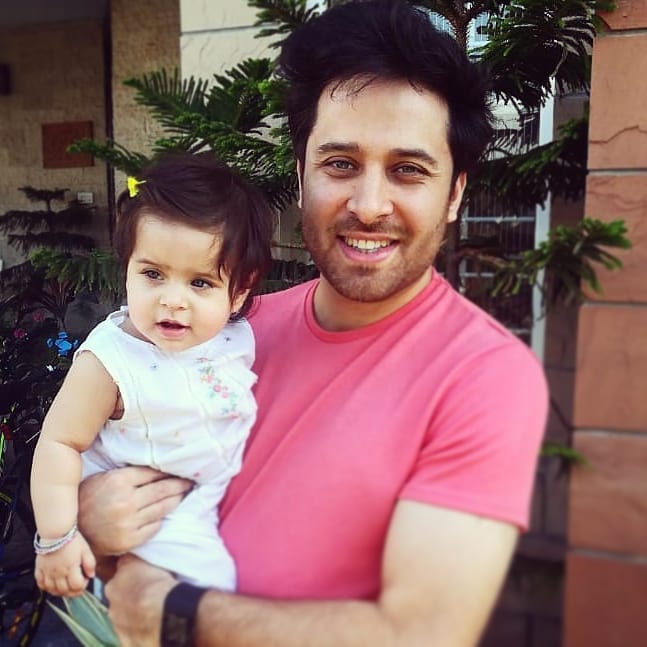 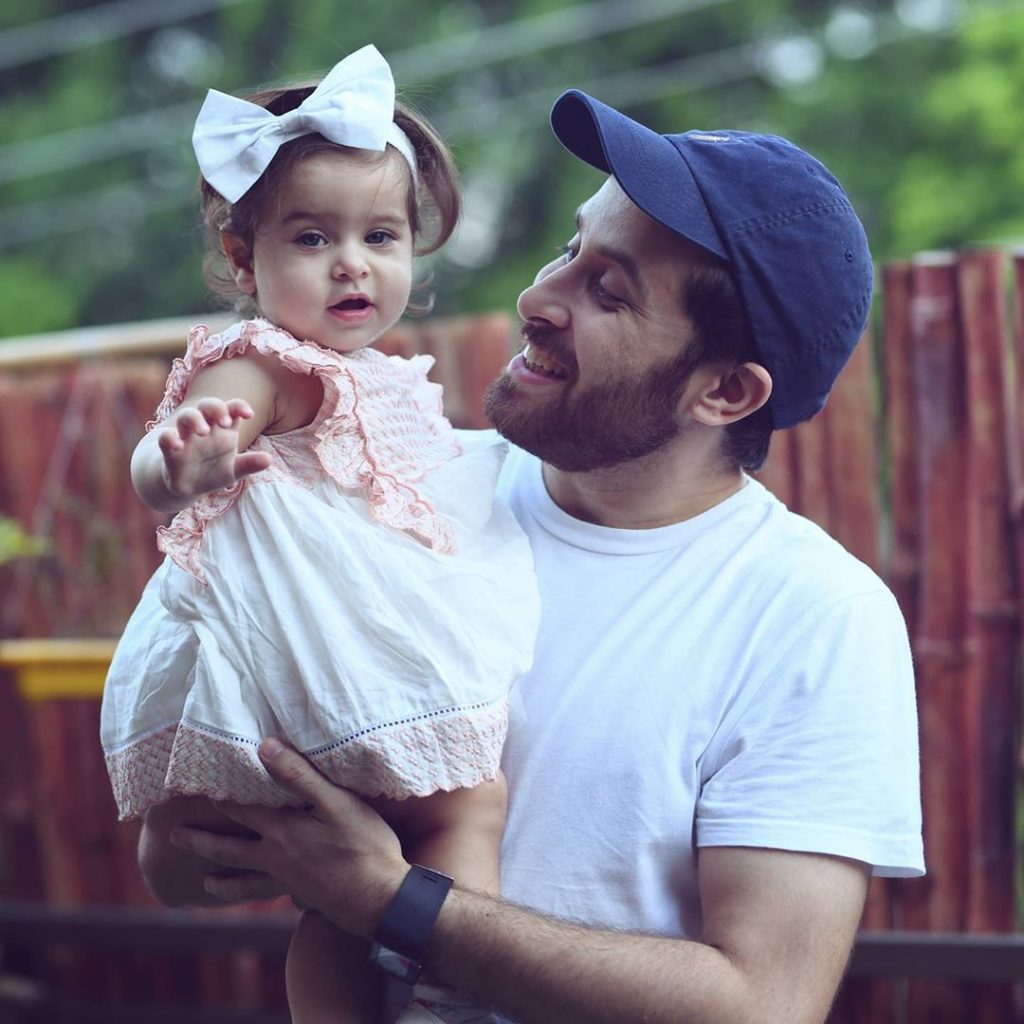 Have you guys seen the video? Isn’t she an eye candy? Want to add something? Share your views with us!