Shoaib Akhtar is a legendary former cricketer of Pakistan as well as a Pakistani cricket commentator at present, played for all formats of the cricket in his 14 years career. He is known as the fastest bowlers in cricket history. 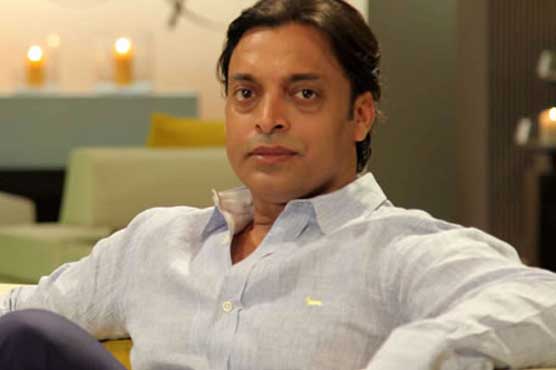 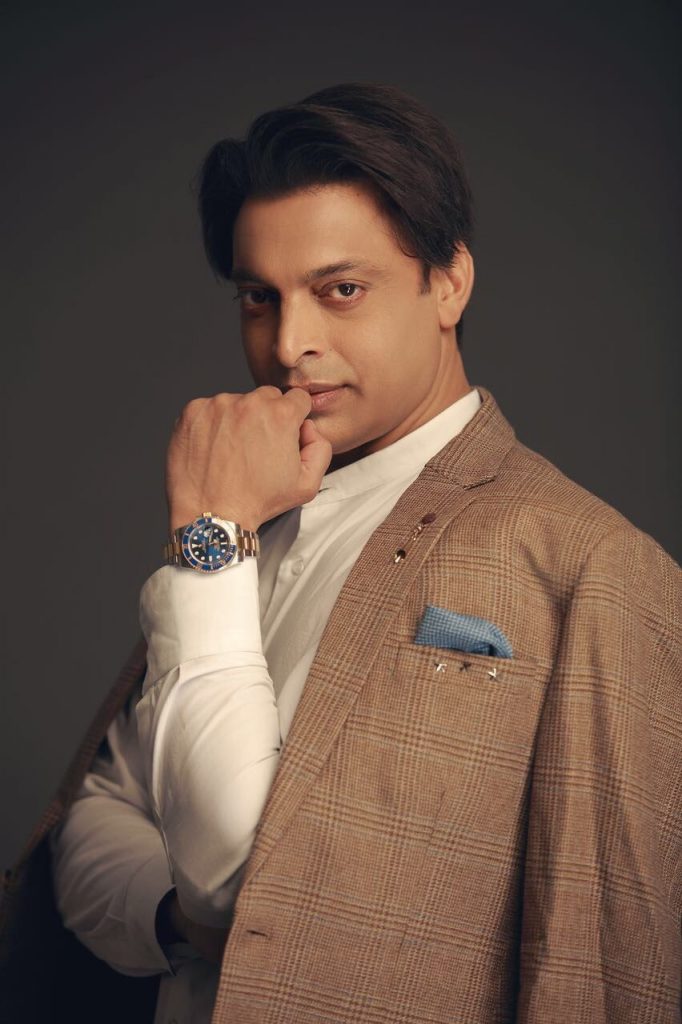 In a recent interview Shoaib Akhatr was seen thrashing Pakistani advertisements. “You can imagine the capacity of our elite class that their brains are filled with trash, they have no creativity”, says Shoaib Akhtar.

Further Shoaib added that “The worst advertisements are made in Pakistan. Lately I saw a 4G internet ad and I literally thought that it is an ad of shoes. That was so pathetic.” 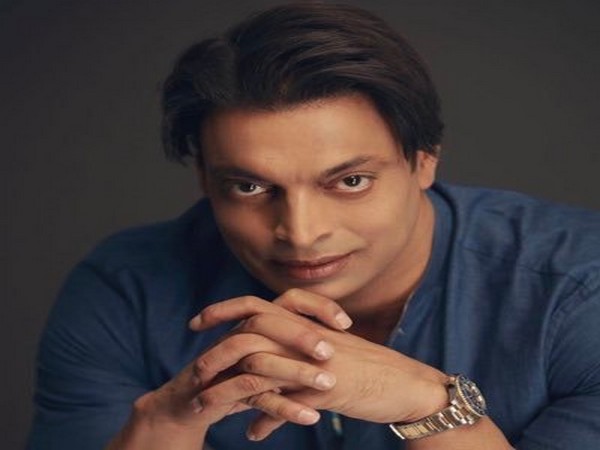 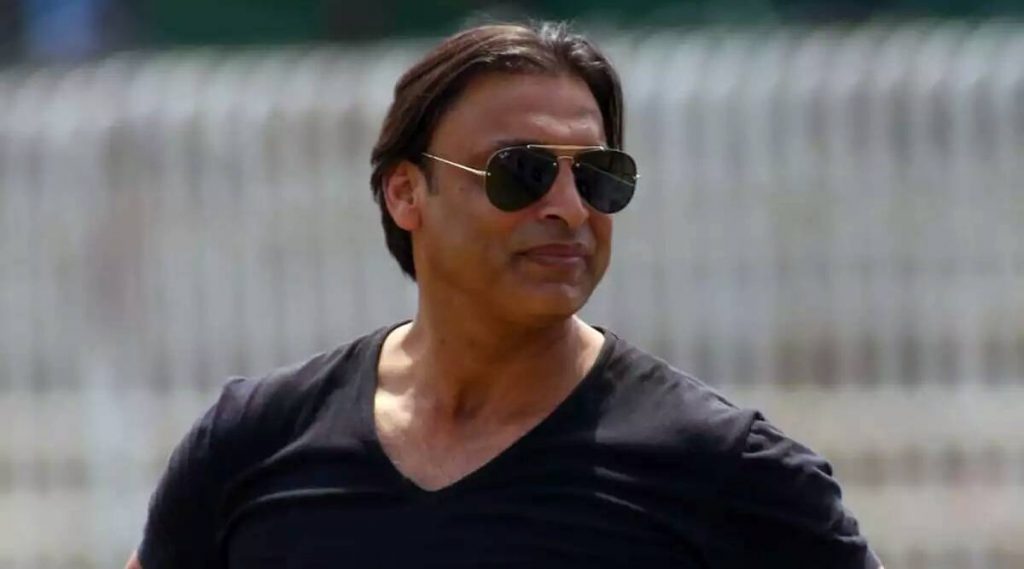 “I was offered to do an ad for a car. I said them that I’ll surely do it but I’ll do production on my own. They agreed and I did it and the ad got good reviews and was praised by the audience. Later I asked them to show me their idea what they wanted to show and after watching their idea I thanked God for what I did”, said Shoiab Akhtar.