The sudden death of Indian star Sushant Singh Rajput shocked everyone and people were sad on his demise. 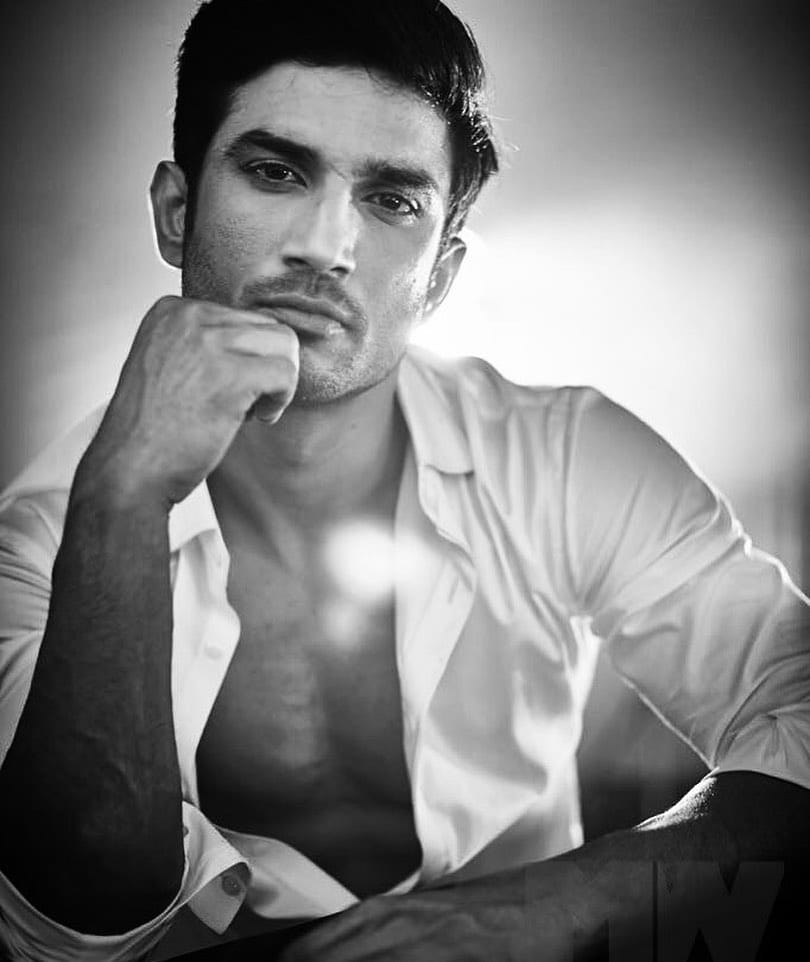 He rose to fame for his role in superhit films like PK, MS Dhoni, Chichore and many more. 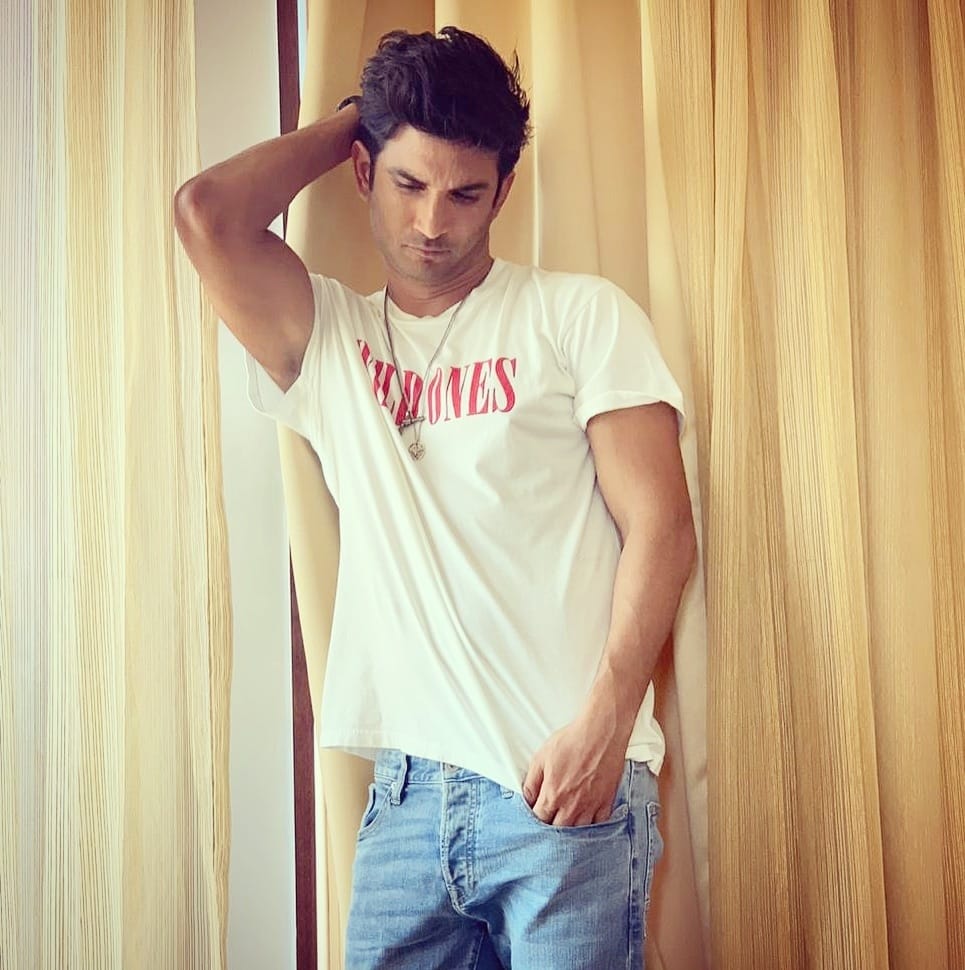 His suicide case is still being investigated and many Bollywood celebrities are giving their statements. However, the real reason for his death has not been revealed yet. 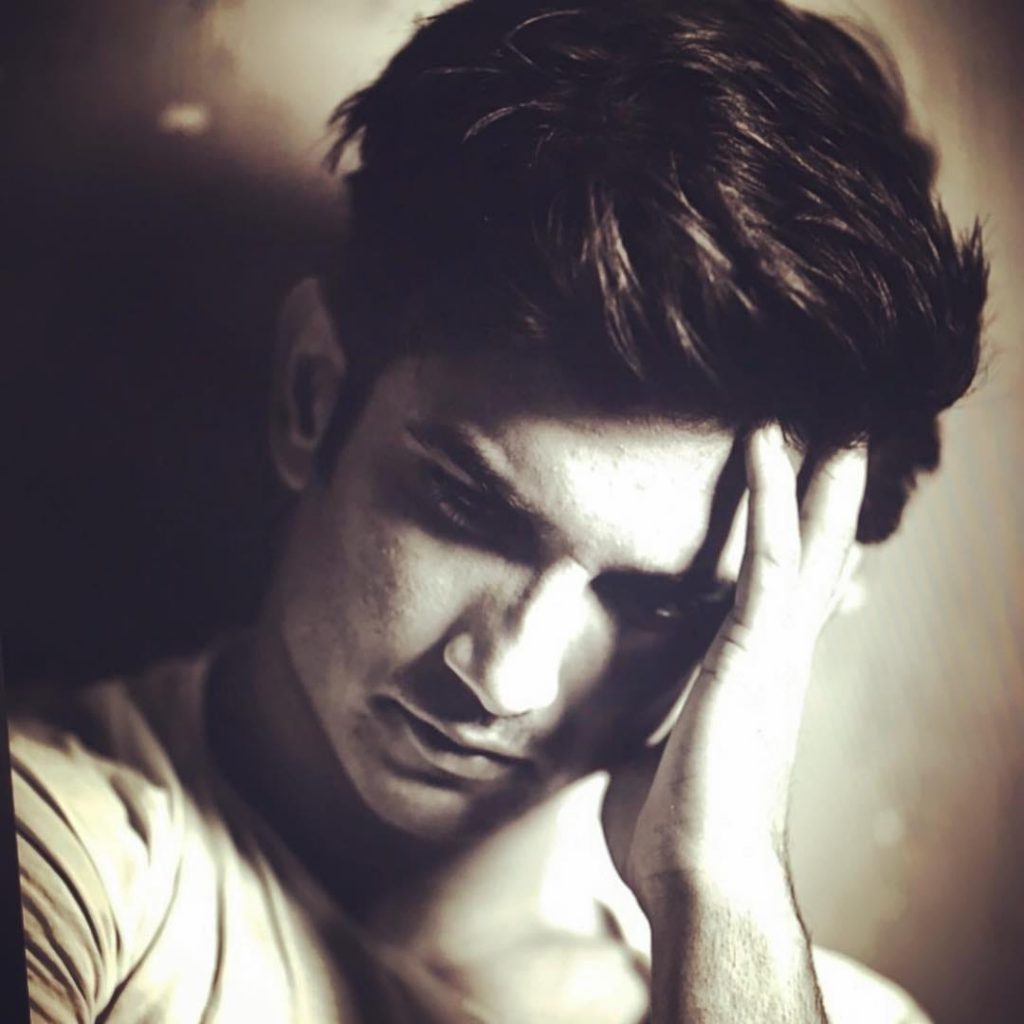 Well, a film about the life of late Bollywood star Sushant Singh Rajput is going to be made and one lucky person is selected for its role. 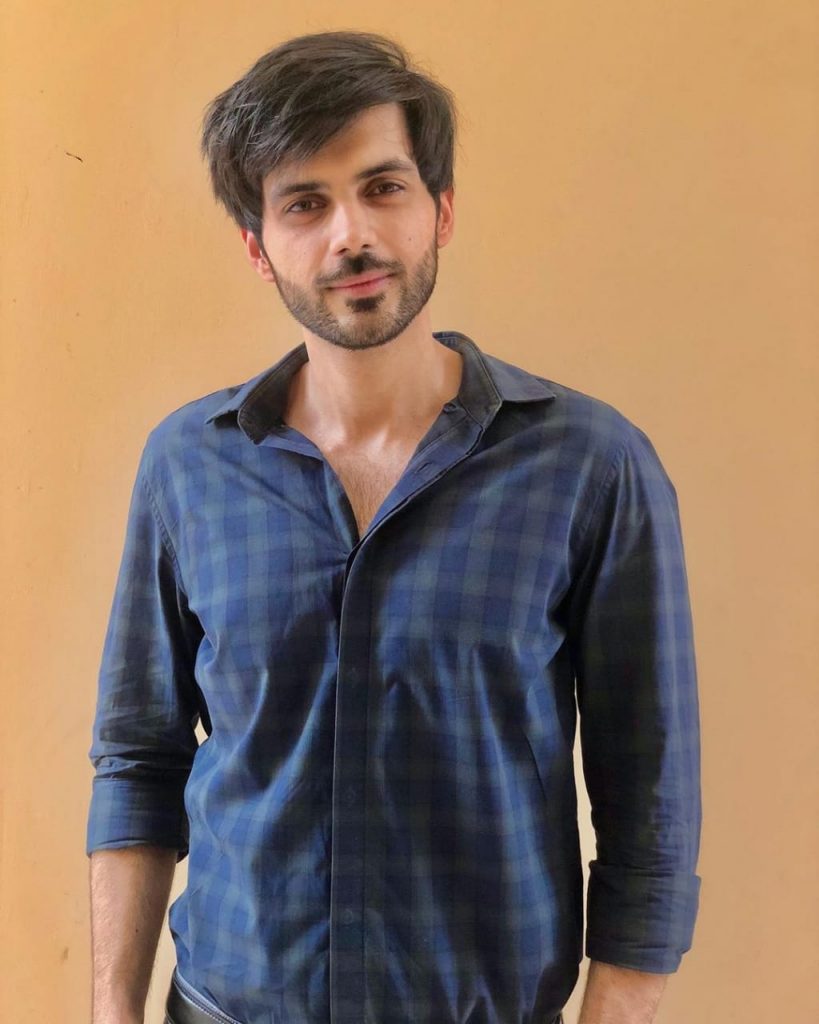 Pakistani actor Hasan Khan has been selected for the lead role in the film and he will be playing the role of Sushant Singh Rajput. 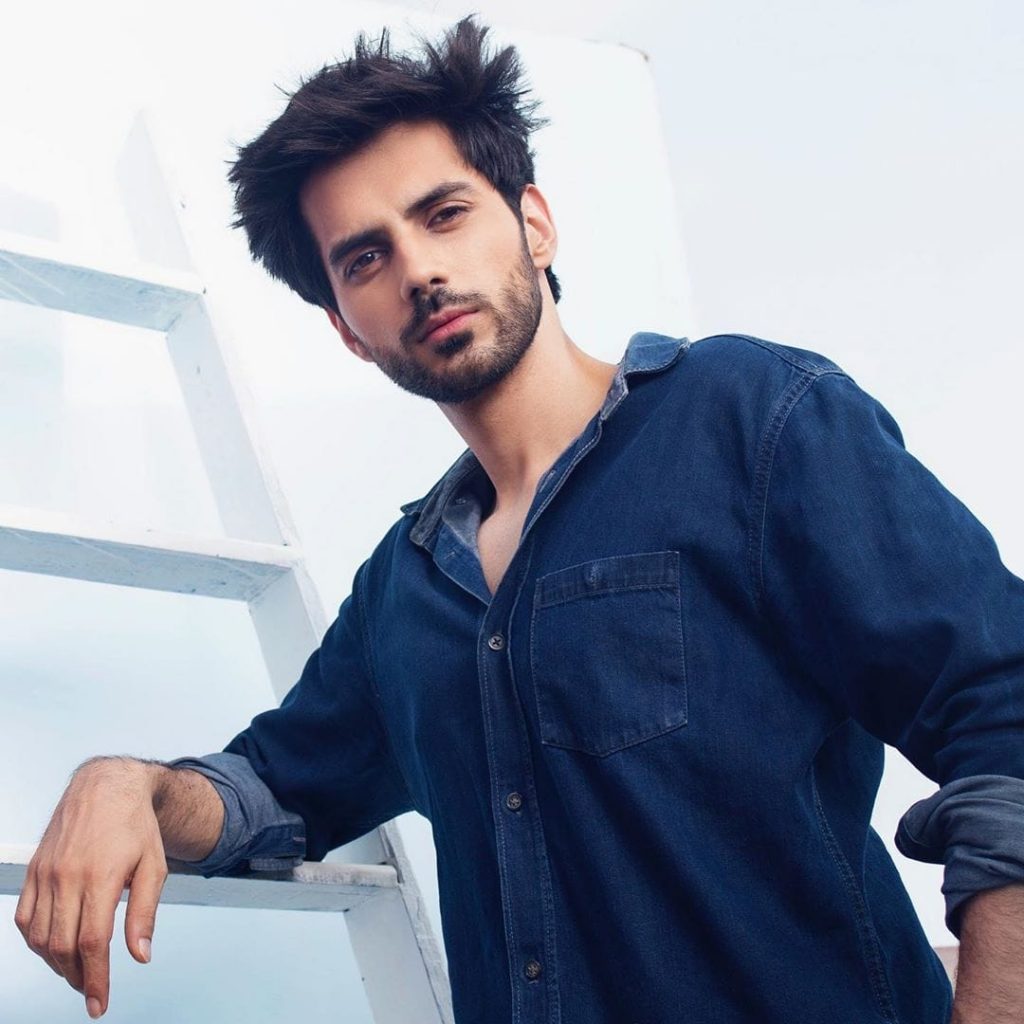 Taking to his Instagram, Hasan Khan shared, “Alhamdulillah got a project which is really close to my heart, playing @sushantsinghrajput‘s character for Indian Web.” 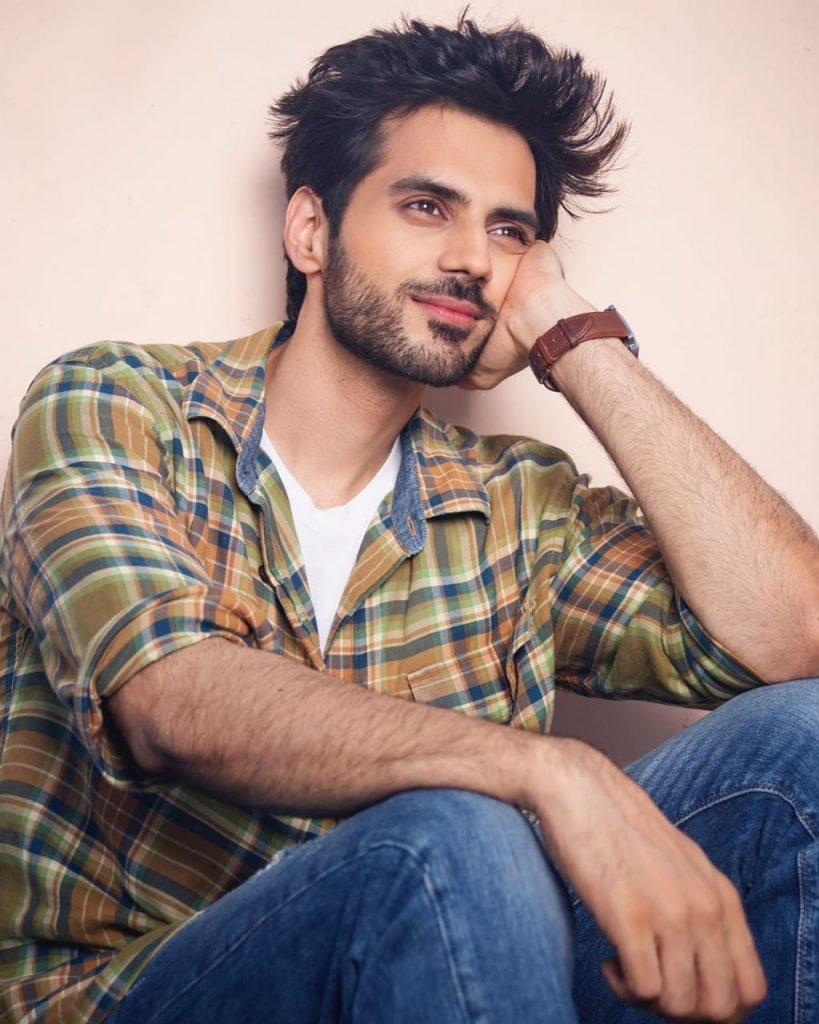 He even shared photos of himself and Sushant Singh in which both are looking quite similar. 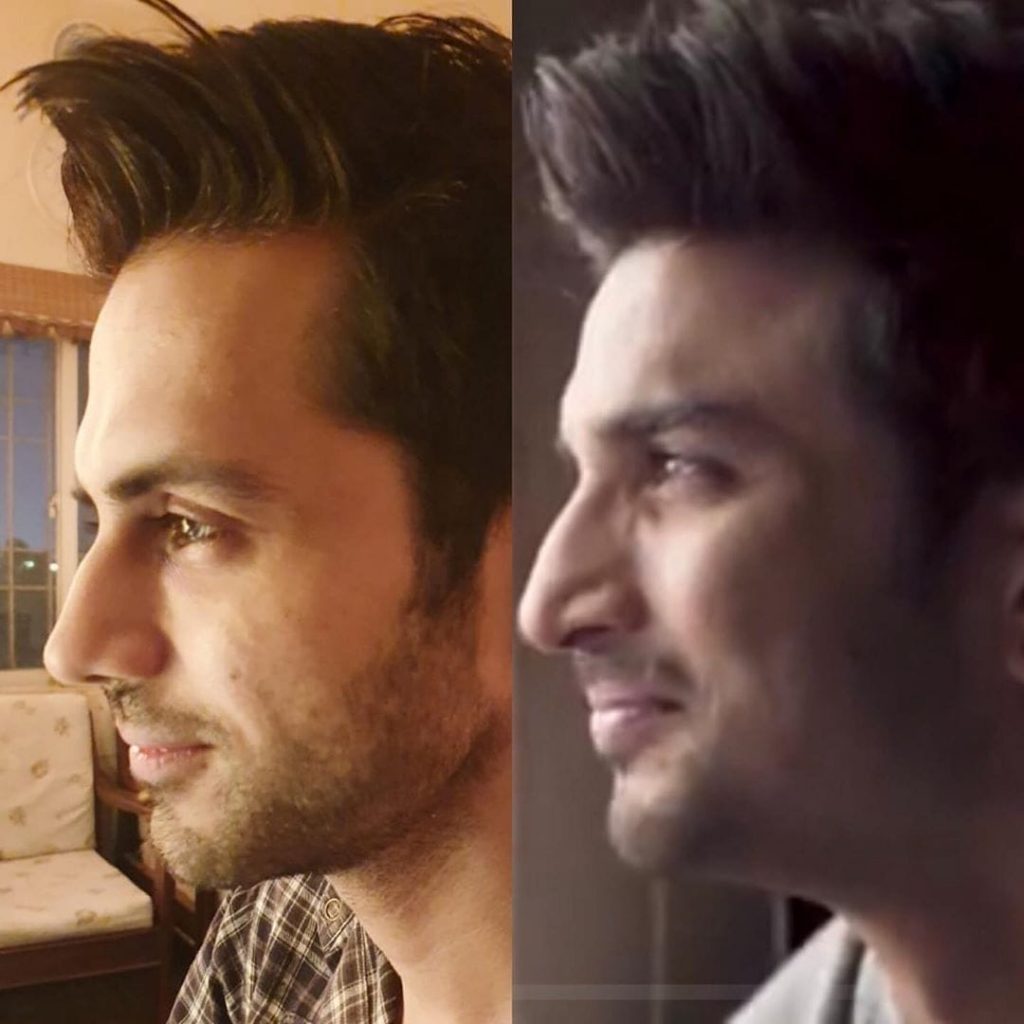 Hasan Khan is a trained actor from NAPA and a Goodwill Ambassador of the Children Literature Festival. 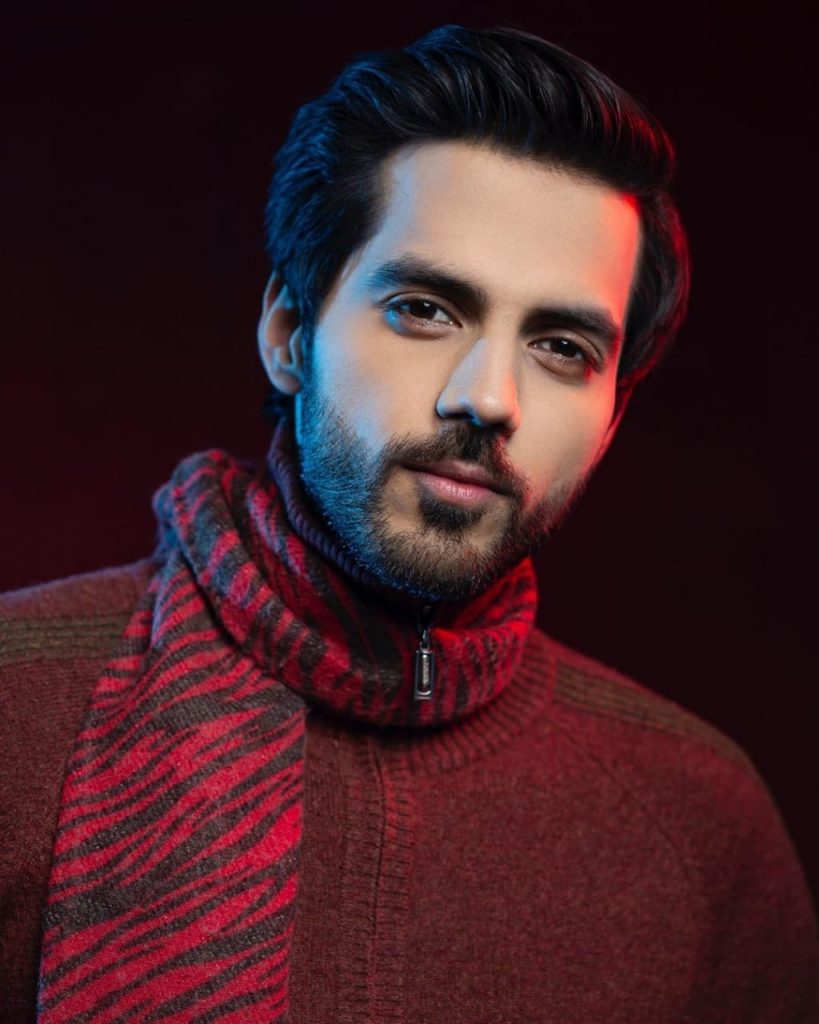 Everyone is looking forward to this upcoming project based on the life of Sushant Singh Rajput. 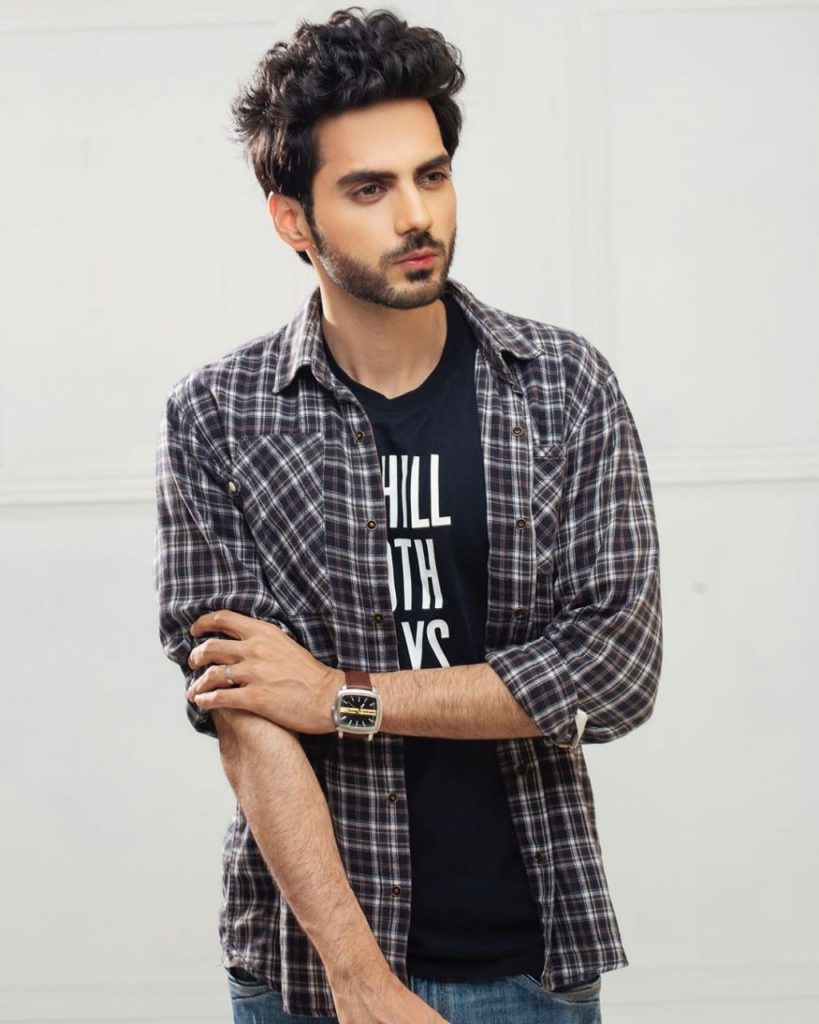