Pakistani music industry has a plethora of talent and we have added names like Hasan Raheem, Shae Gill and Hassan and Roshaan in the last few years making the music coming out even more vibrant and something that promotes the soft image of our country. Hasan Raheem has his own style of music and youth loves his songs and energy whenever he puts out a song or perform on stage. 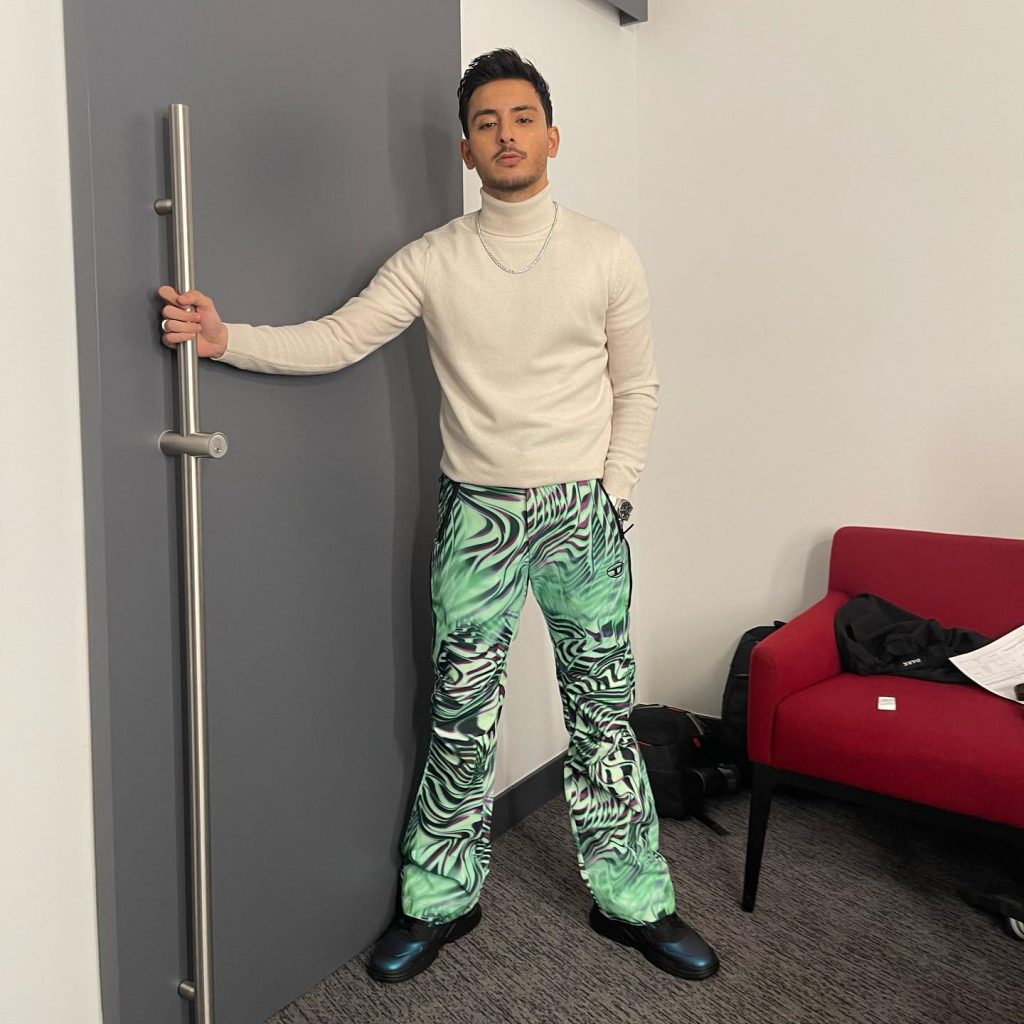 Talking to Fuchsia magazine, Hasan Raheem revealed the most difficult task he had to take on in life. He shared that he had to shoulder the responsibility of his family when his father passed away. He considers it a big achievement as he was able to do it successfully. 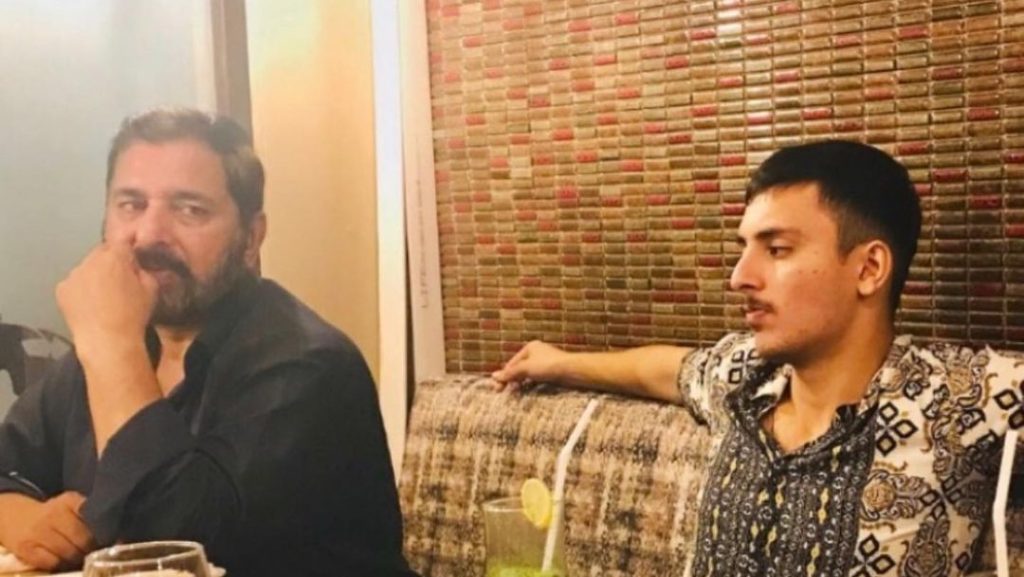 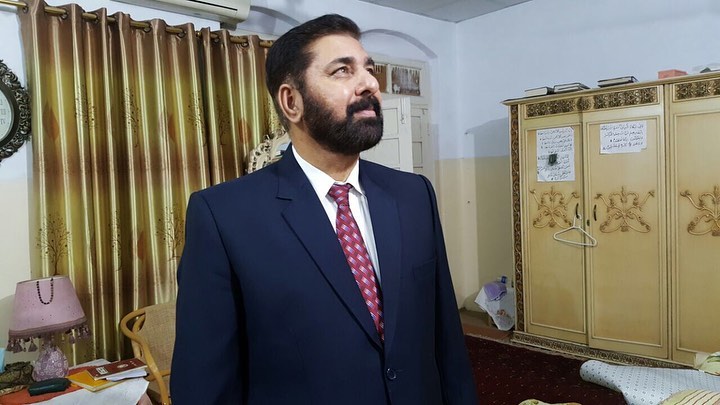 Hasan also shared the memories of his father how he used to discuss life with him and now his mother had taken his place and he remembers his father’s strength and wisdom which he imparted on him. 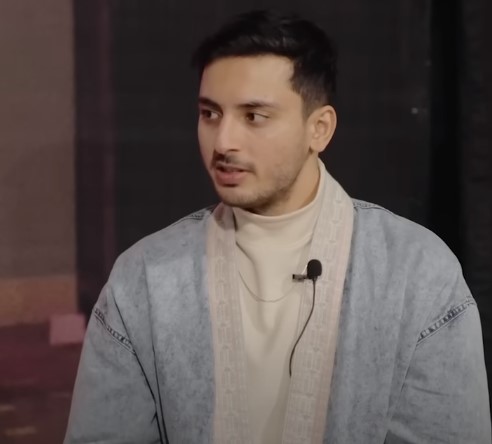 When asked about a life partner, Hasan said that he will just go straight for marriage and it would be a fun affair whenever it happens. Else he is not focused on it right now.