Jemima Khan is loved by millions of Pakistanis. Her marriage to then cricketer and now politician Imran Ahmed Khan Niazi was a very public affair and Pakistanis received their new daughter in law with open arms when she came to the country. She had quite an experience when she stayed here and still has a connection to the country which she has expressed many times in her interviews. 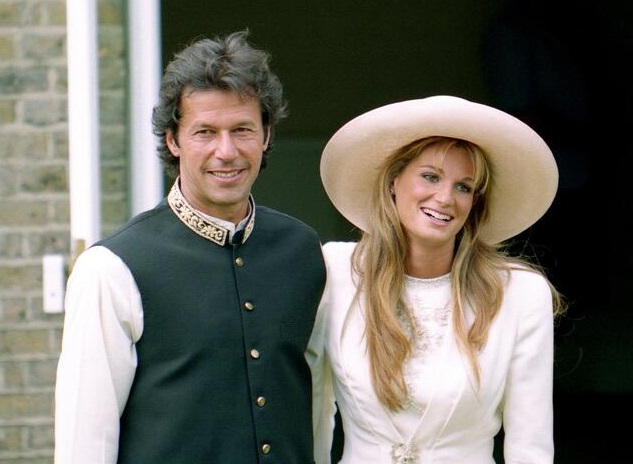 Jemima Khan is busy these days as her film What’s Love Got To Do With It starring Sajal Aly, Shabana Azmi among others is all set to release soon and during an interview with Geo she shared a spiritual lesson that she laernt in Pakistan and has stood by it throughout her life. 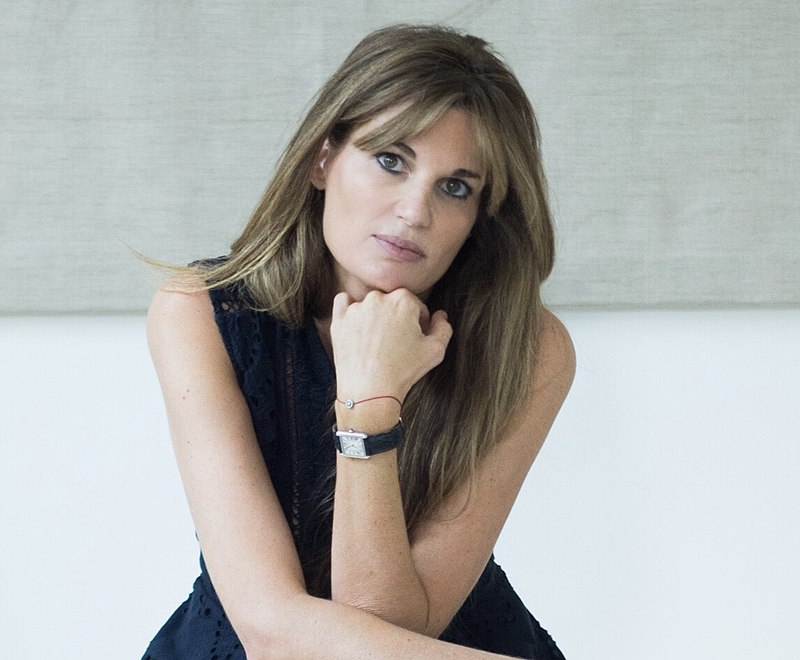 Jemima Khan said that she learnt the concept of Neeyat while she was in Pakistan and now whenever she takes up a project, she keeps a positive Neeyat. When asked about what she would say to people who still love her back in Pakistan and always respond to her on social media, she said Pakistan Zindabad. 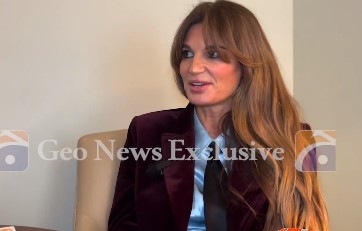 Here is what Jemima Khan said: