Nida Yasir Opens Up About Drastic Change In Her Looks

Nida Yasir is a host and actress who is very open about her life and choices in front of her fans. Starting her career as an actress in PTV to working as the most successful morning show host in Pakistan, Nida Yasir has come a long way in her career and she is definitely not looking back. 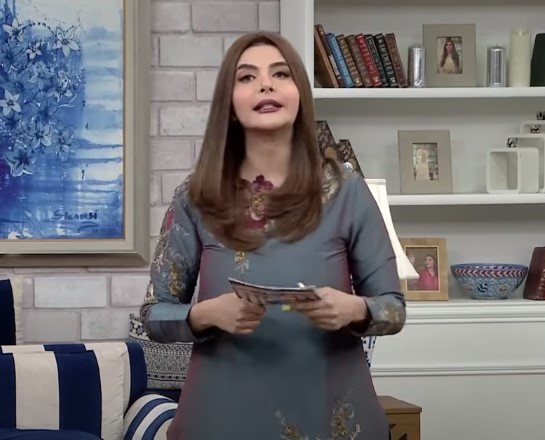 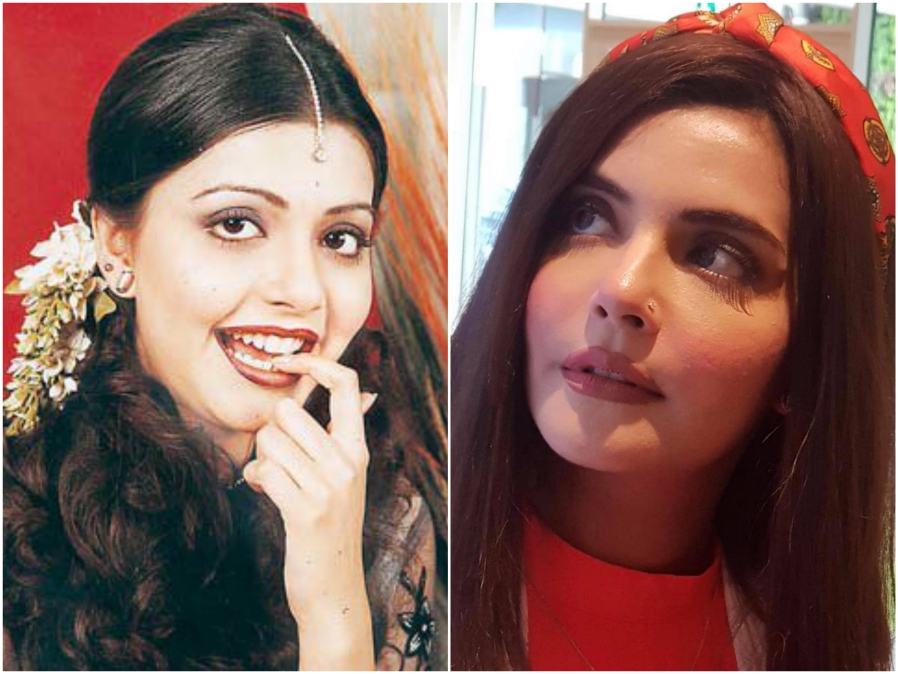 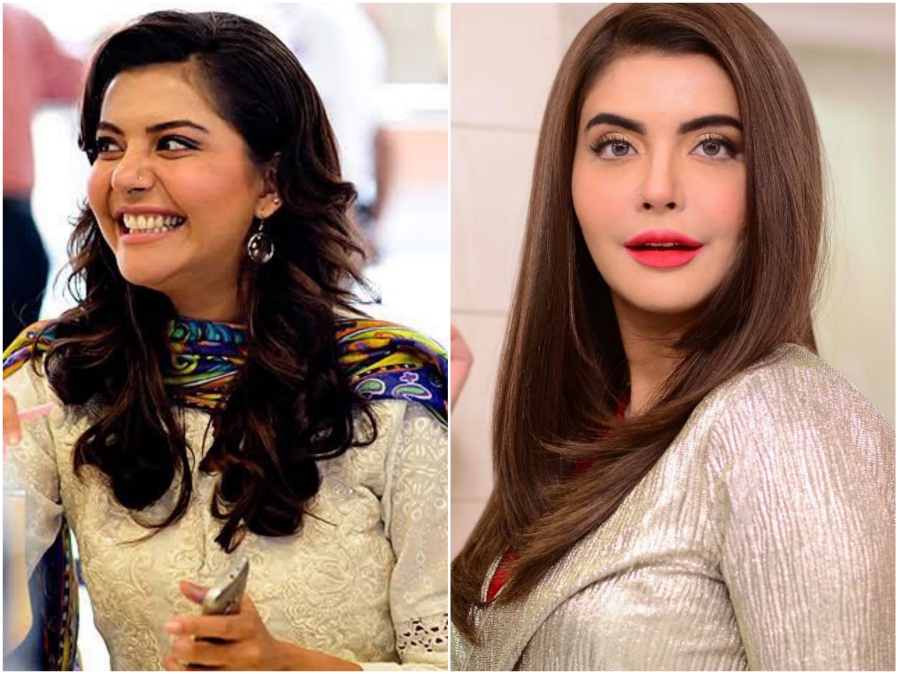 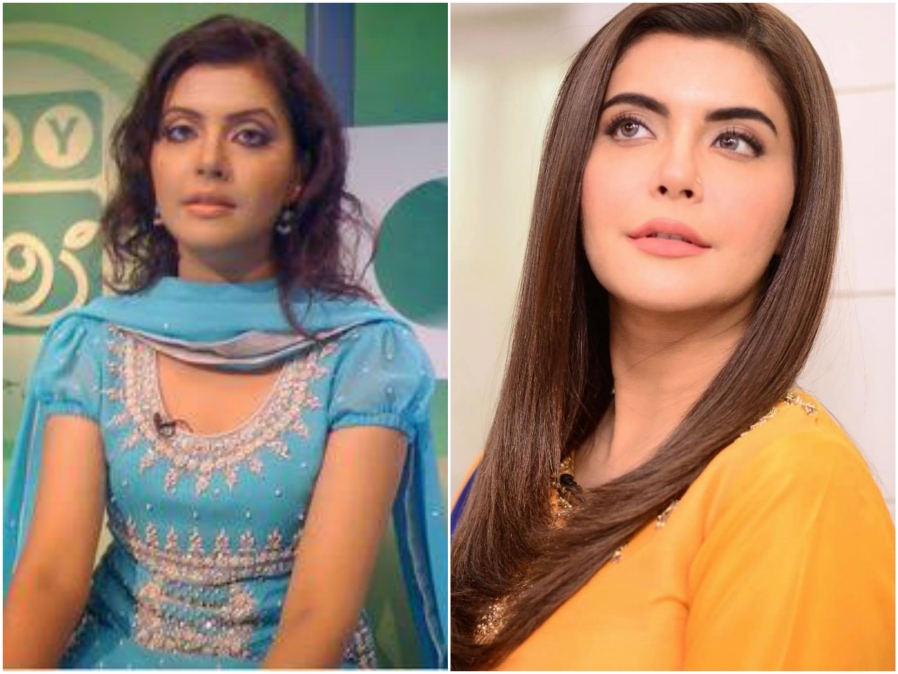 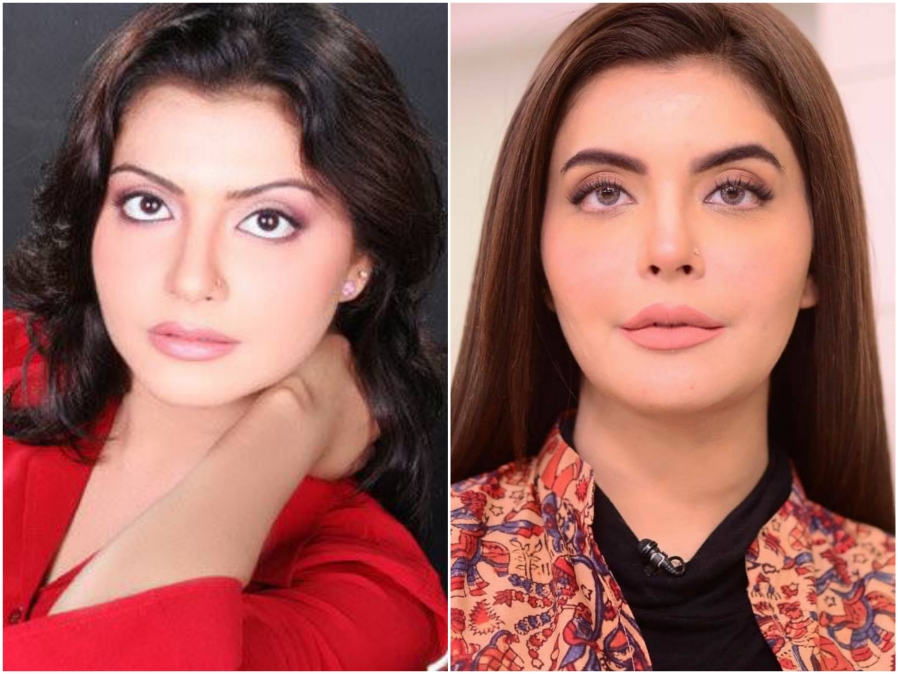 In her latest episode of Good Morning Pakistan, Nida talked about how she has groomed herself and now she knows how to do her makeup well and how to shape her eyebrows and style her hair. That is why she look so different now. Nida also added that people always say that she has gotten surgeries but what she has done is gotten better at makeup. Listen to Nida’s explanation: