Recently Hassan Ahmed and Sunita Marshal appeared on The Couple’s Show hosted by Hina Altaf and Agha Ali. Hassan Ahmed was quite blunt on the show and gave some controversial statements. He openly said that Aiman Khan and Muneeb Butt buy social media followers and their following is not organic. The statement went viral within minutes. This is what he said:

Hassan Ahmed has now apologized to both Aiman Khan and Muneeb Butt for his statement. He said that he cannot defend himself and he apologizes. 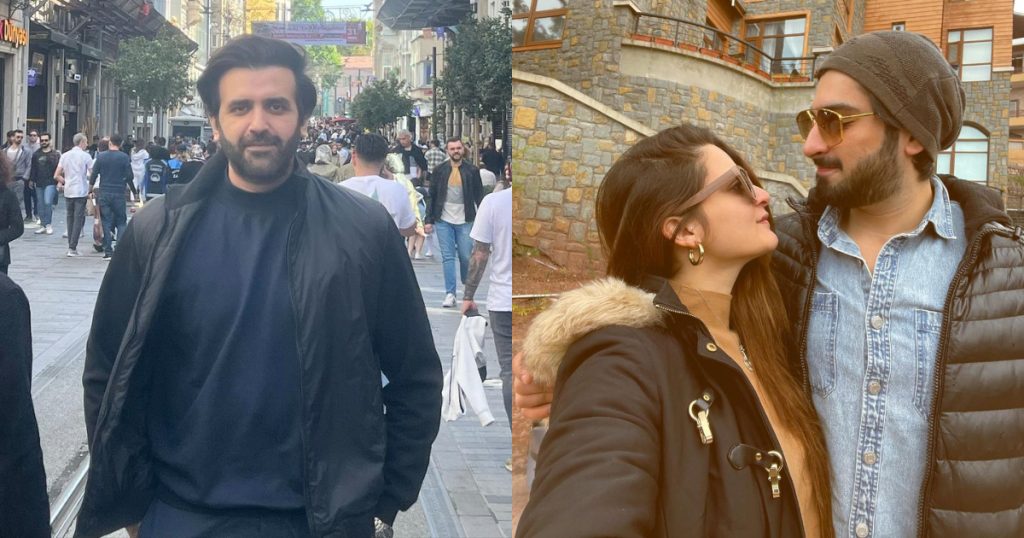 This is Hassan’s statement:

People appreciated Hassan for having a big heart as he apologized for hurting others: 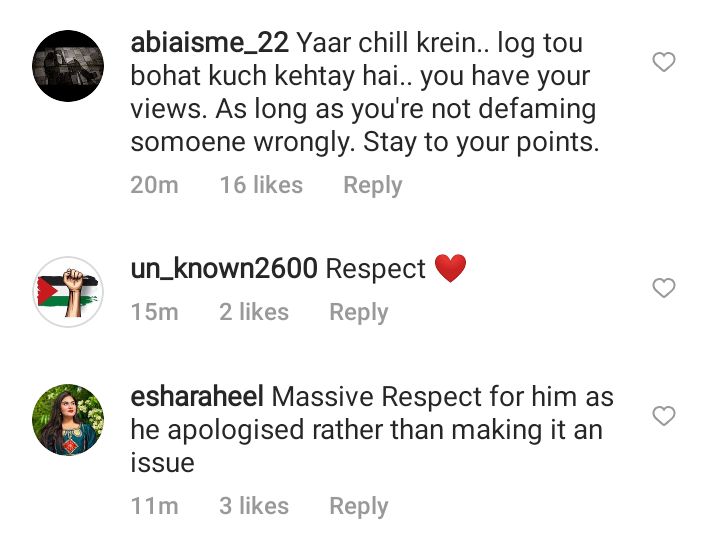 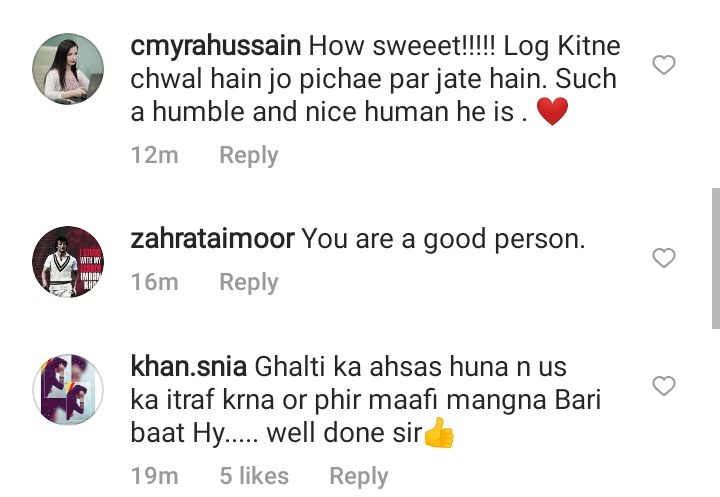