Hassan Ali is a brilliant Pakistani cricketer who has made his significant name through his excellent performances. The cricketer often has to face criticism because of his bad form in the cricket. 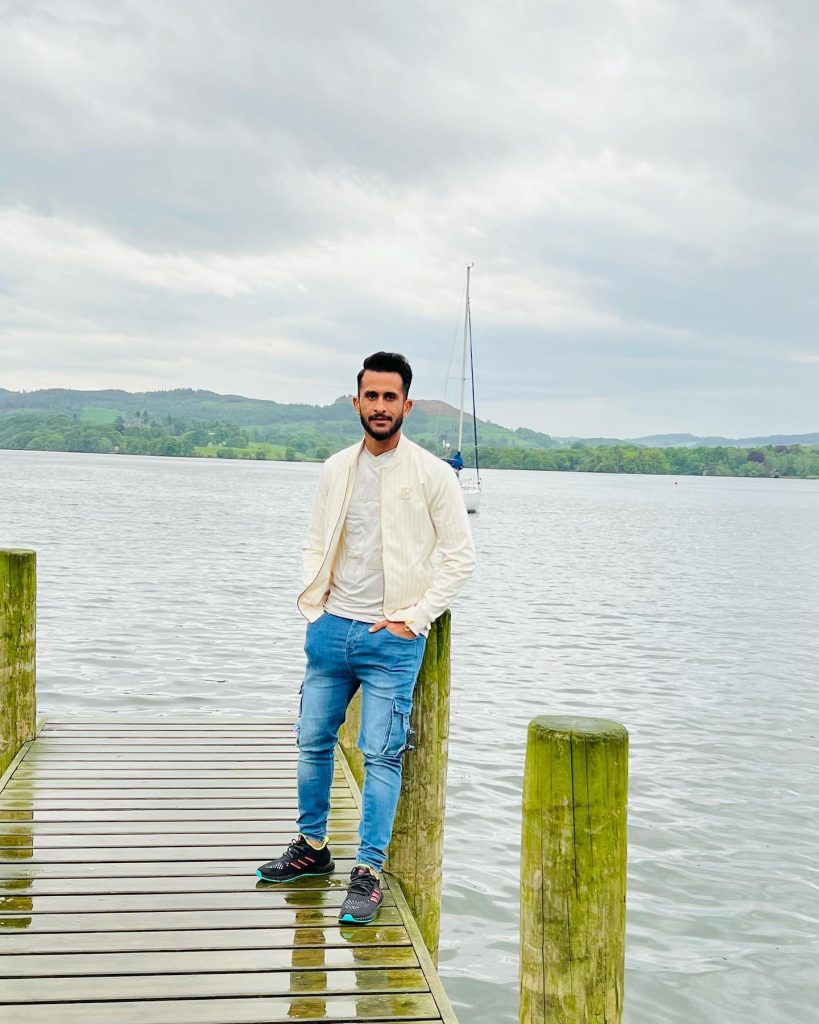 Recently, in Arif Wala, crowd misbehaved with the national team cricketer, well, according to the reports, Hassan Ali was called out by the agitators in crowd, the guys spoke inappropriate words about him. Hassan Ali was in Arifwala to play PPL series, the crowd shouted at Hassan Ali, one guy reminded Hassan of dropping one of the crucial catches of Australia’s batsman in T20 World Cup 2021 semi-final. 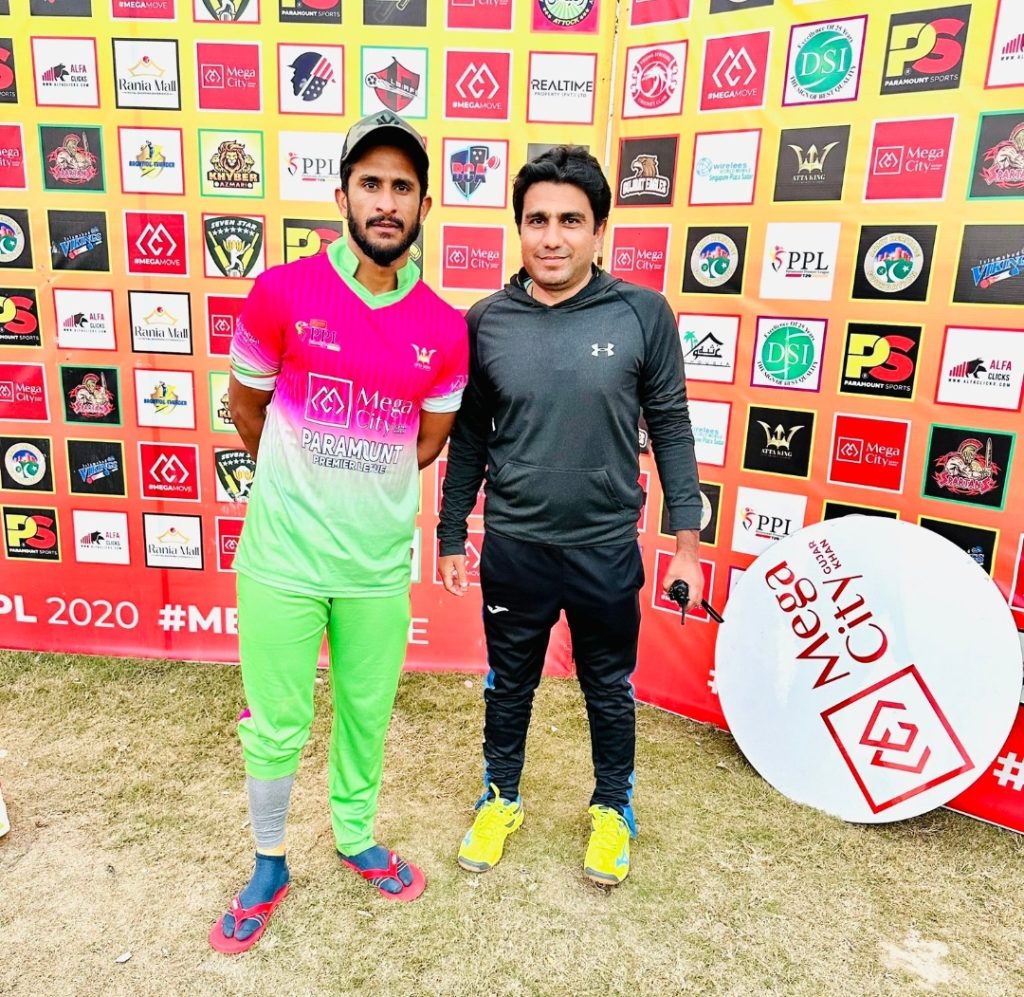 He also taunted Hassan on not being included in the squad, apart from that, he was also asked why he missed the catch in the semi-final. After inappropriate language, Hassan Ali lost his temper and a fight broke out in the stadium which was dispersed with help of locals. After the video went viral on Twitter, users reacted strongly to the incident and also asked people to respect the cricketers.

im deleting all memes i made on Hassan Ali.pic.twitter.com/6nto1CyqnD

A Twitter user said, ‘Its really hard to make Hassan Ali angry as he’s the coolest person on earth, if he’s angry then it means someone has really misbehaved with him” Here is the video link shared by the Twitter user:

imagine driving a guy like Hassan Ali mad. He is literally the nicest person ever. That guy must pissed his pants when Hassan launched forward. https://t.co/PZWQjijj8Q

A few fans showed their support to Hassan Ali, however, one fan said that he should show same anger in crowd. Look at a few tweets: 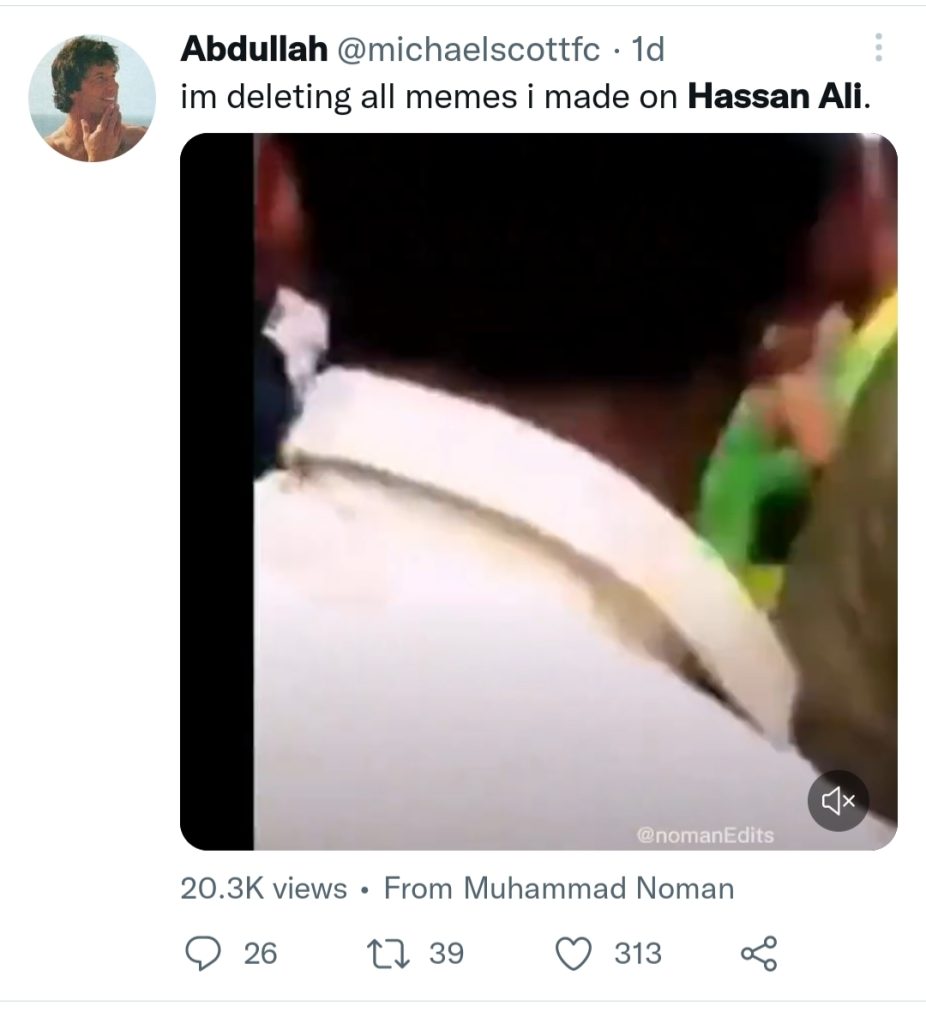 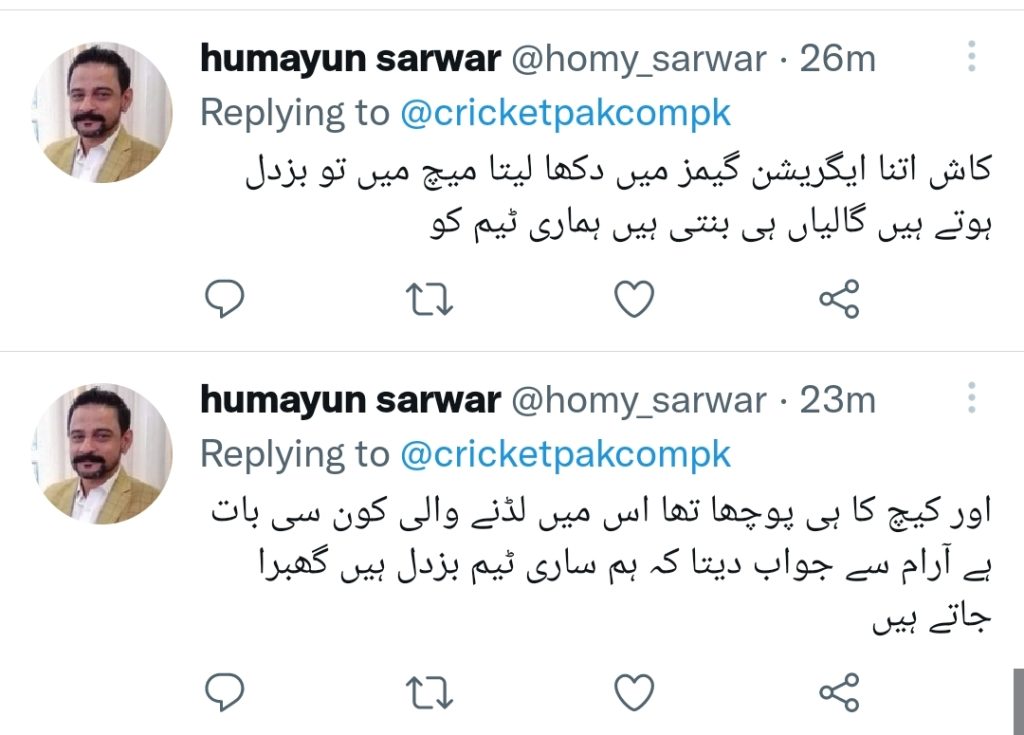 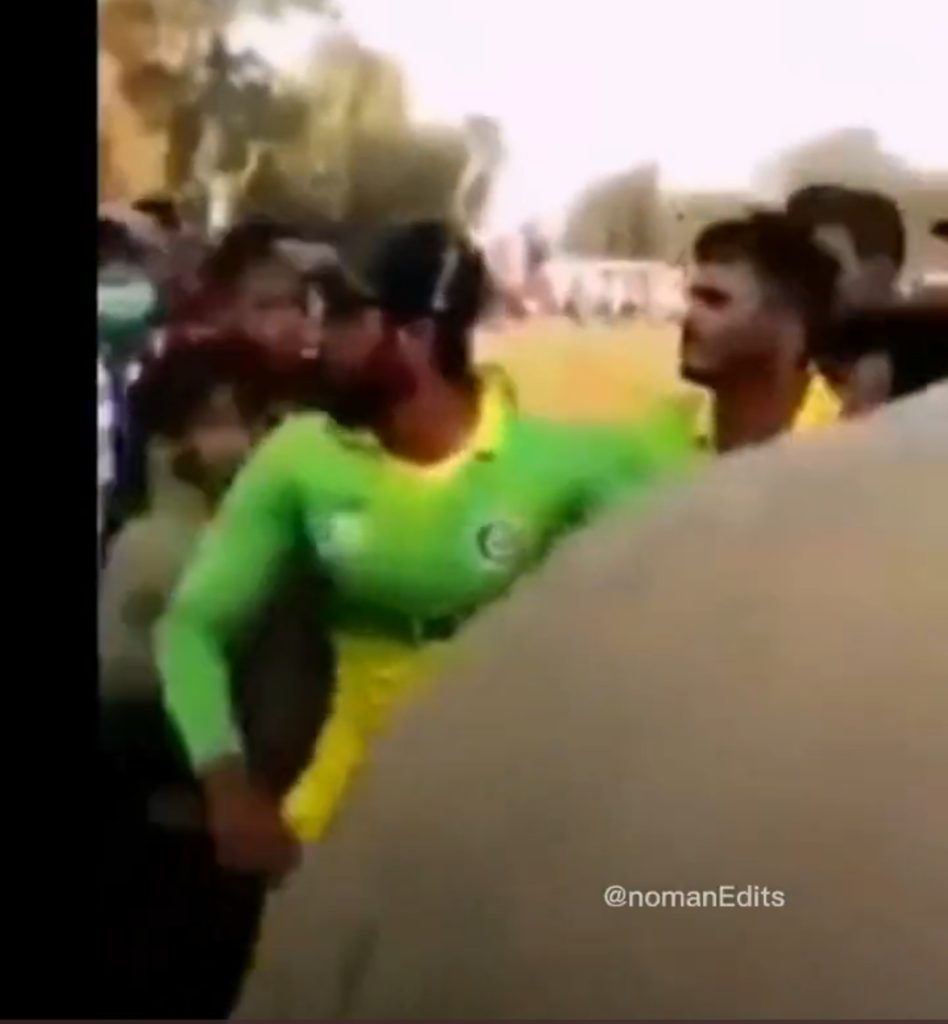 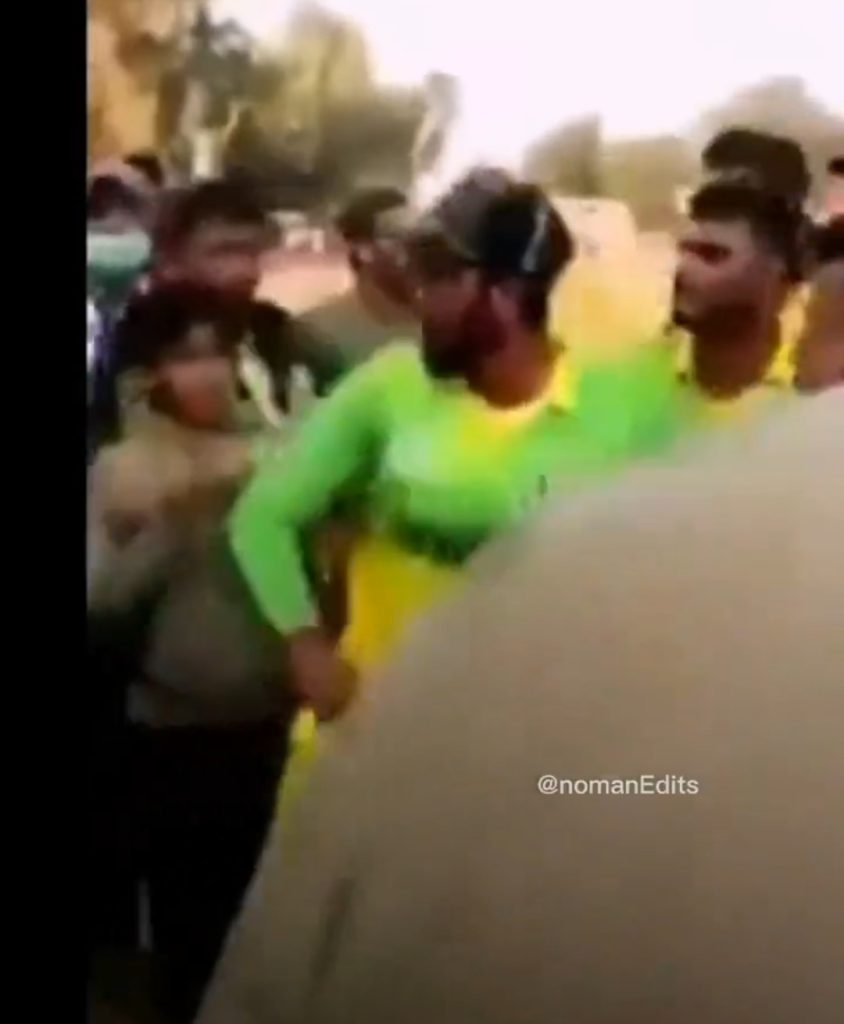 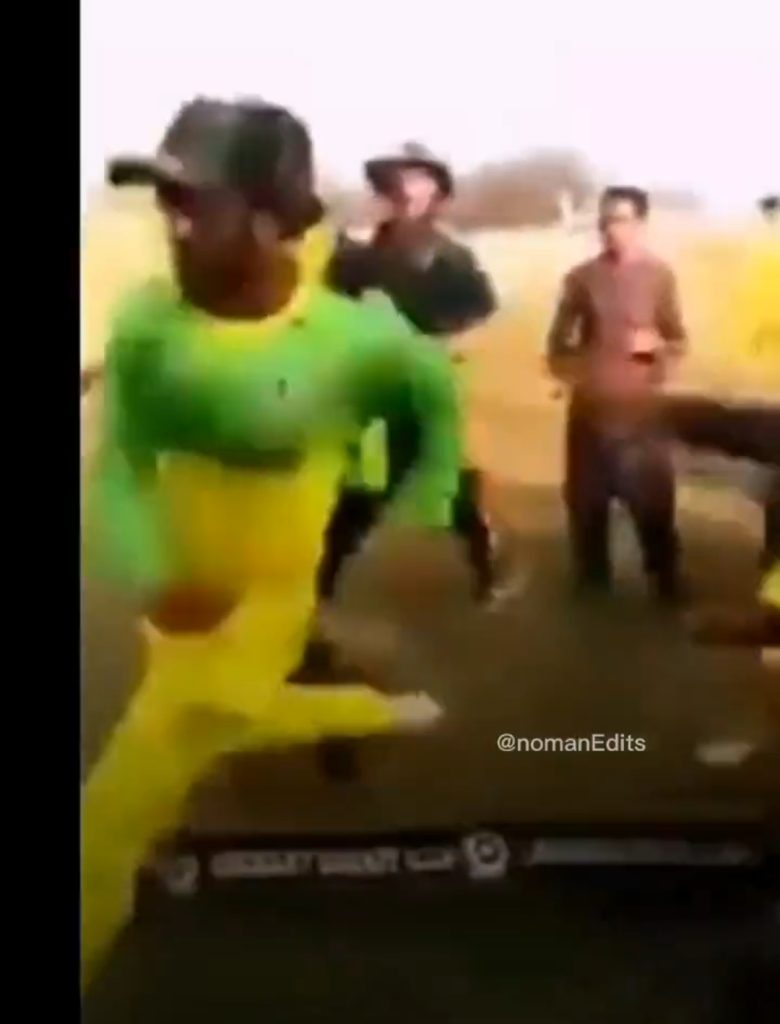