Hassan Ali is an incredibly talented Pakistani cricketer. He is a successful bowler who made his first-class debut for Sialkot in October 2013. The cricketer played his international debut match for Pakistan in August 2016 in a One Day International (ODI) match. He was also part of Pakistan’s winning squad for the 2017 ICC Champions Trophy.

Hassan Ali is married to his love Samiya Khan who is an Indian Muslim. The couple is super adorable, they are happily living together. They also have an adorable daughter Halena Hassan Ali.

Lately, we have spotted the couple in different gatherings including the launch of Hassan Ali’s perfume. They were also spotted together for a few family gatherings. Hassan’s wife Samiya Khan has also posted her solo pictures in festive and colorful outfits. Have a look! 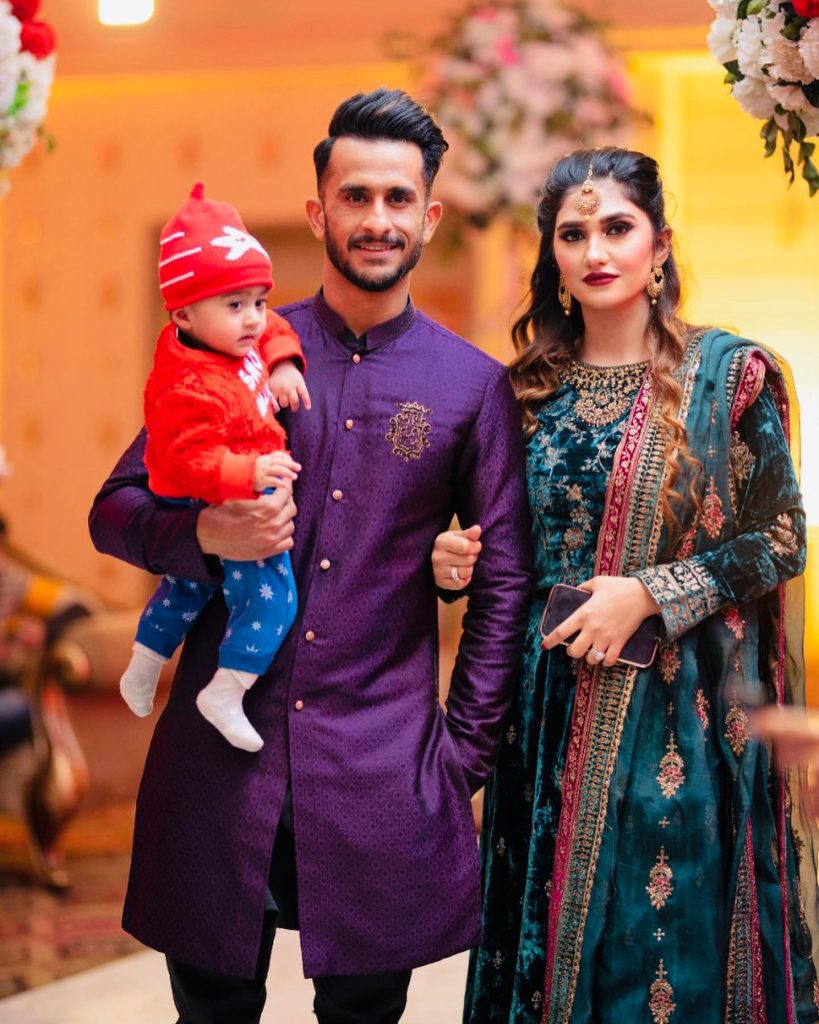 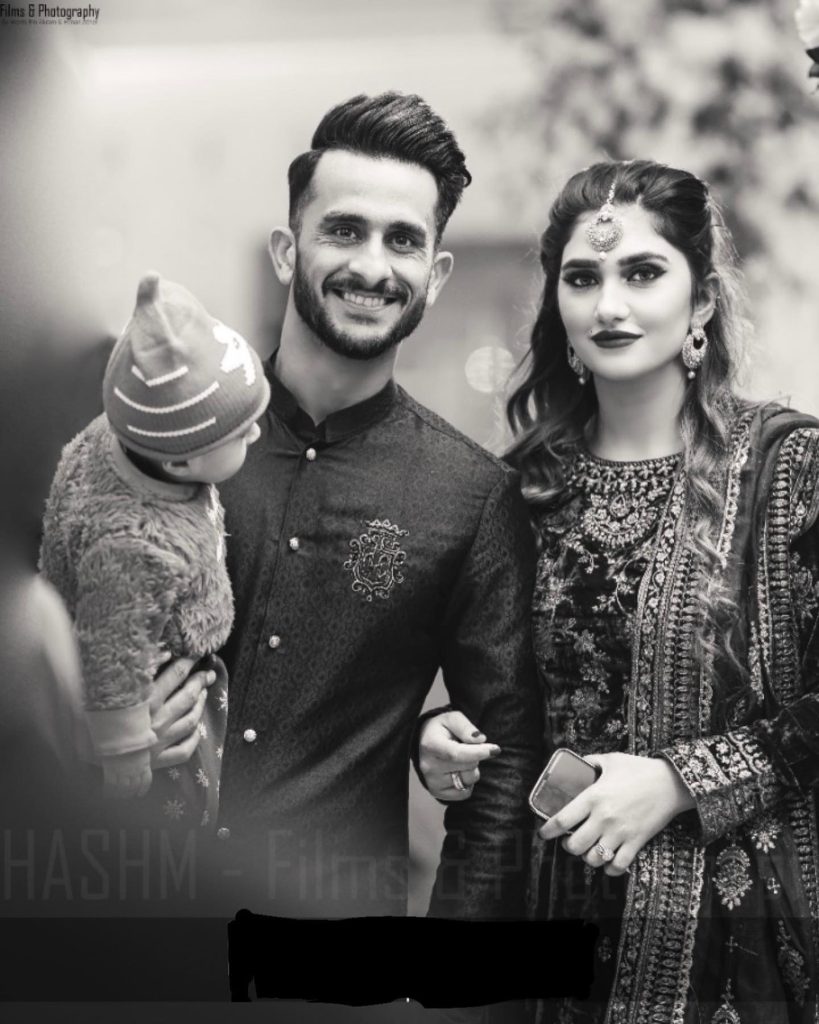 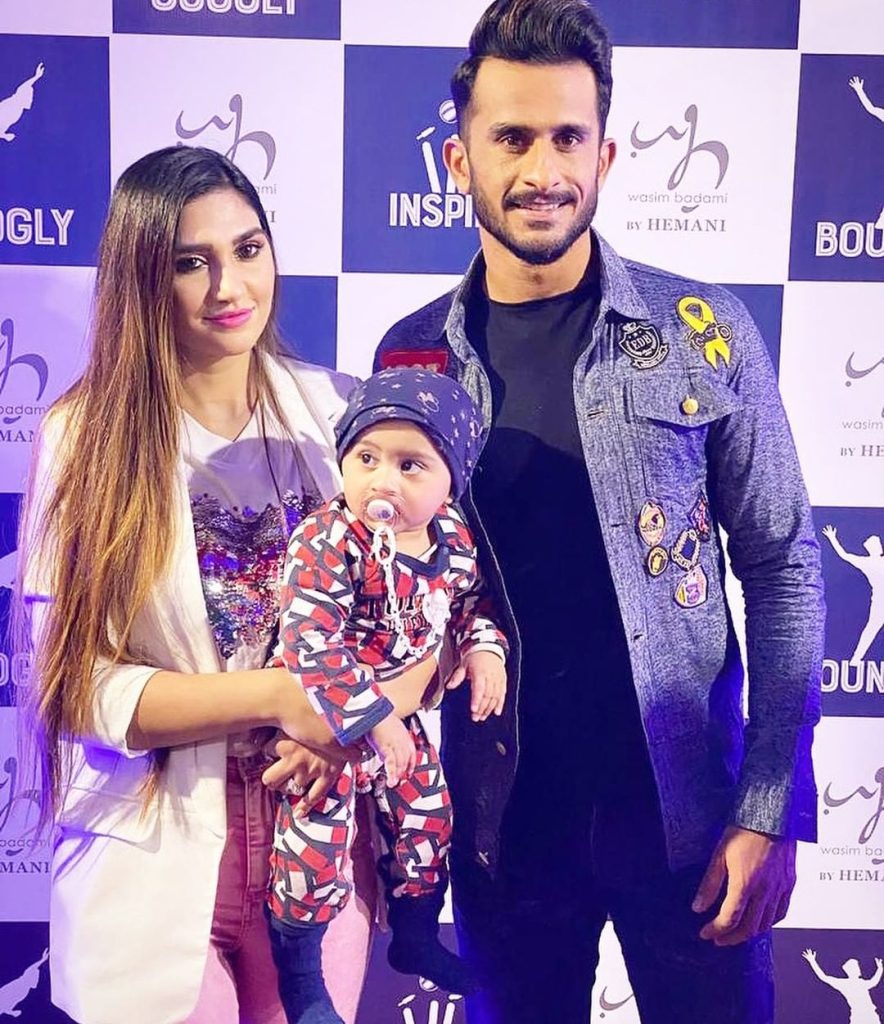 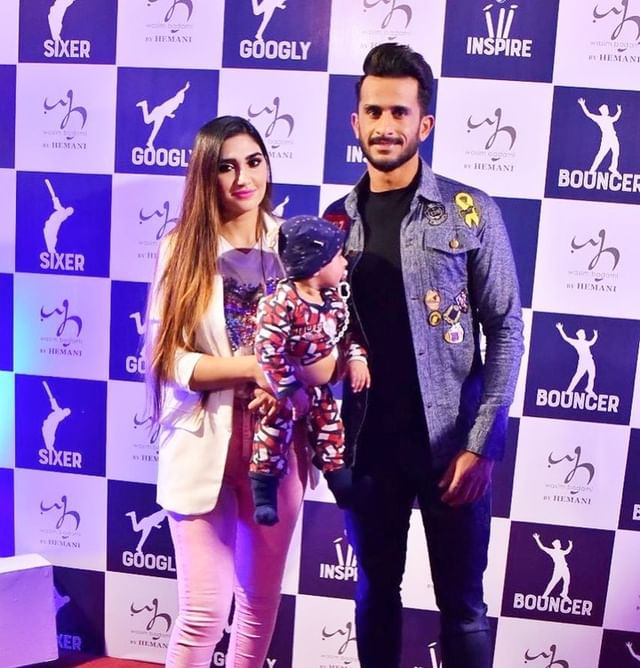 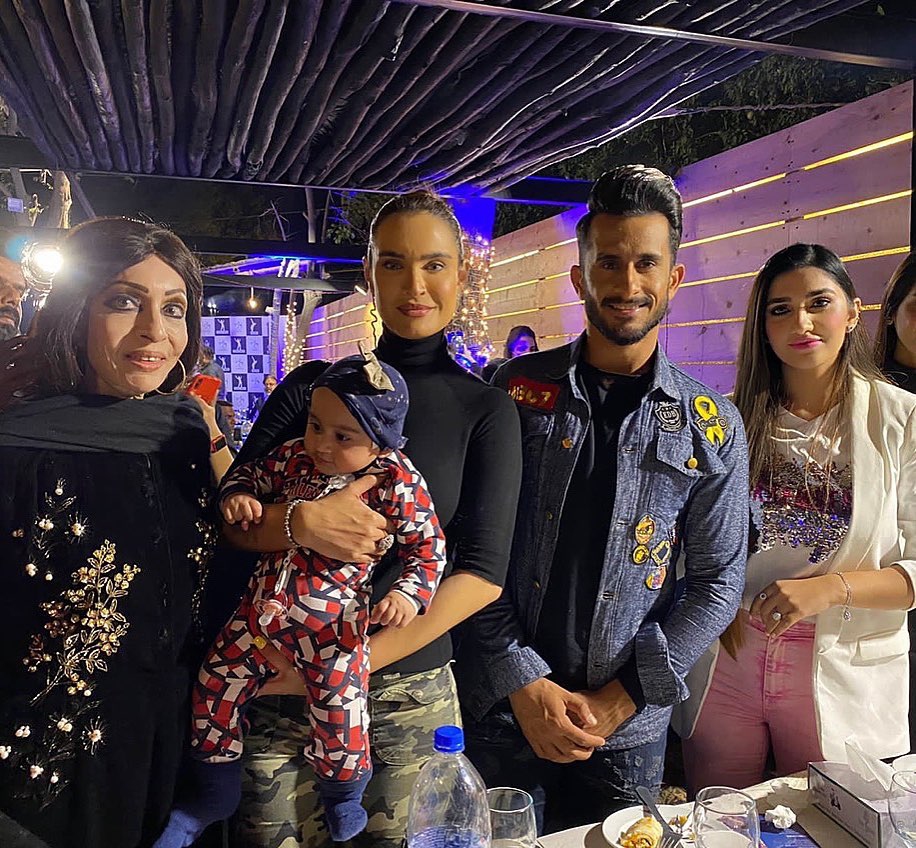 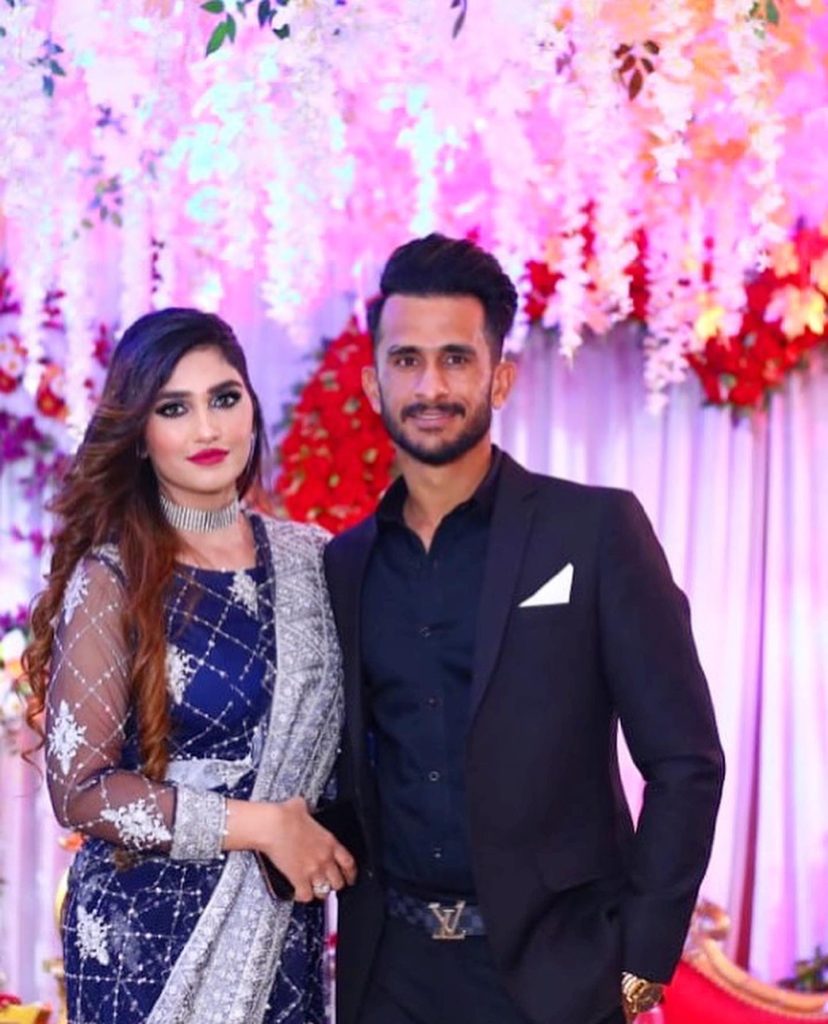 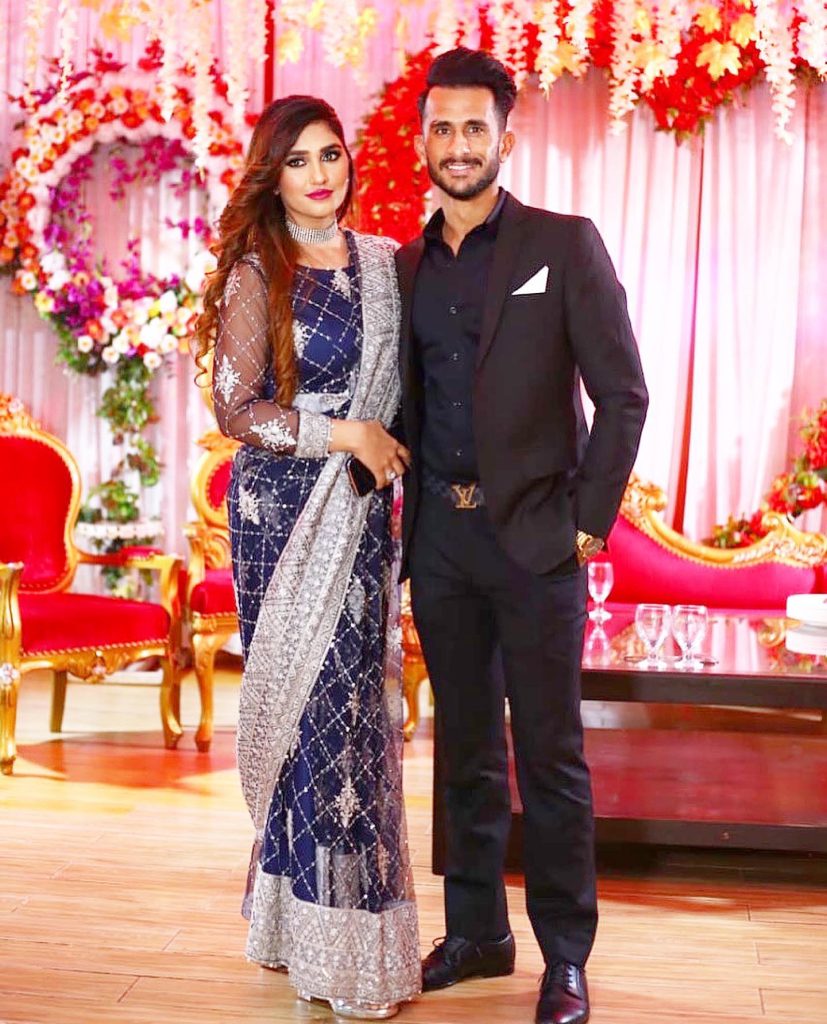 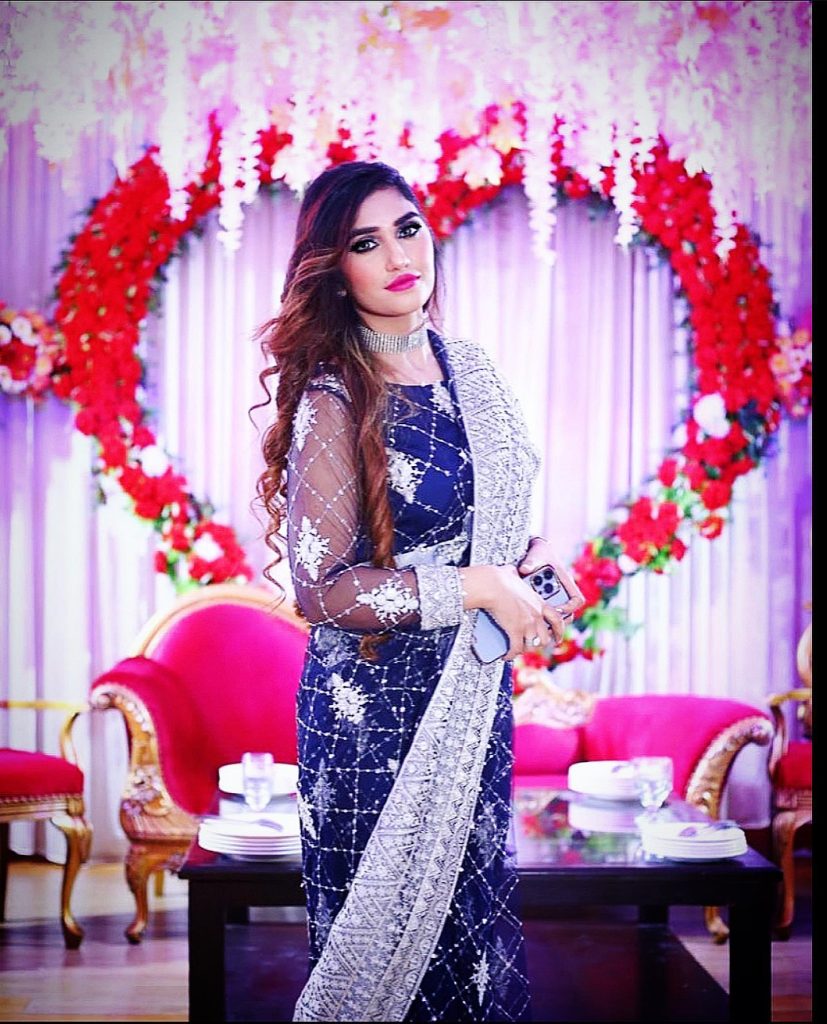 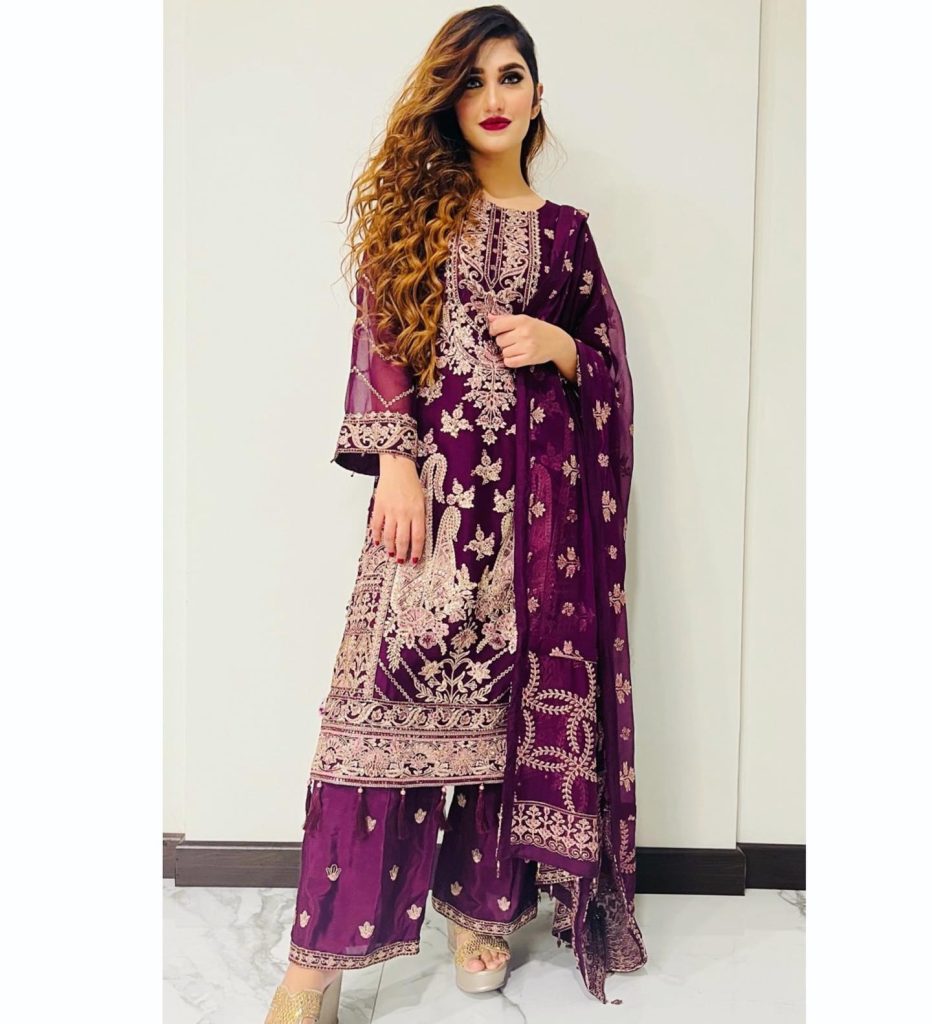 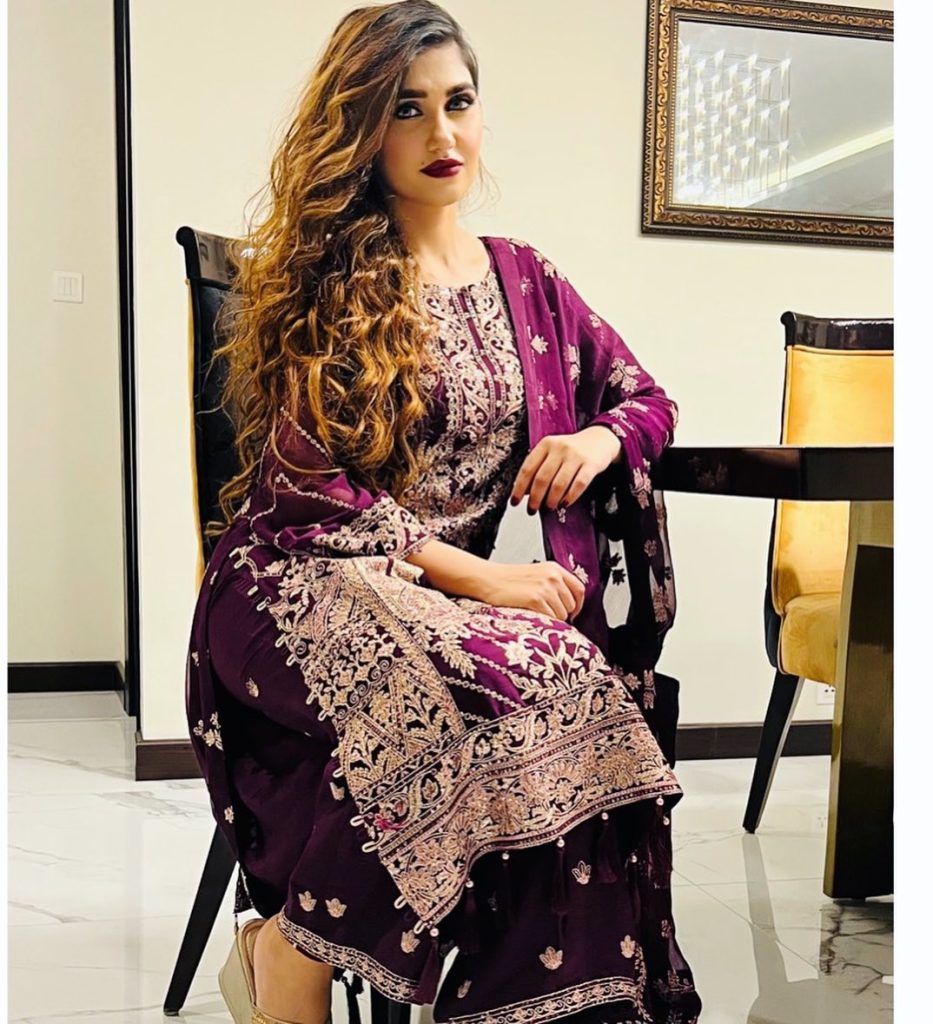 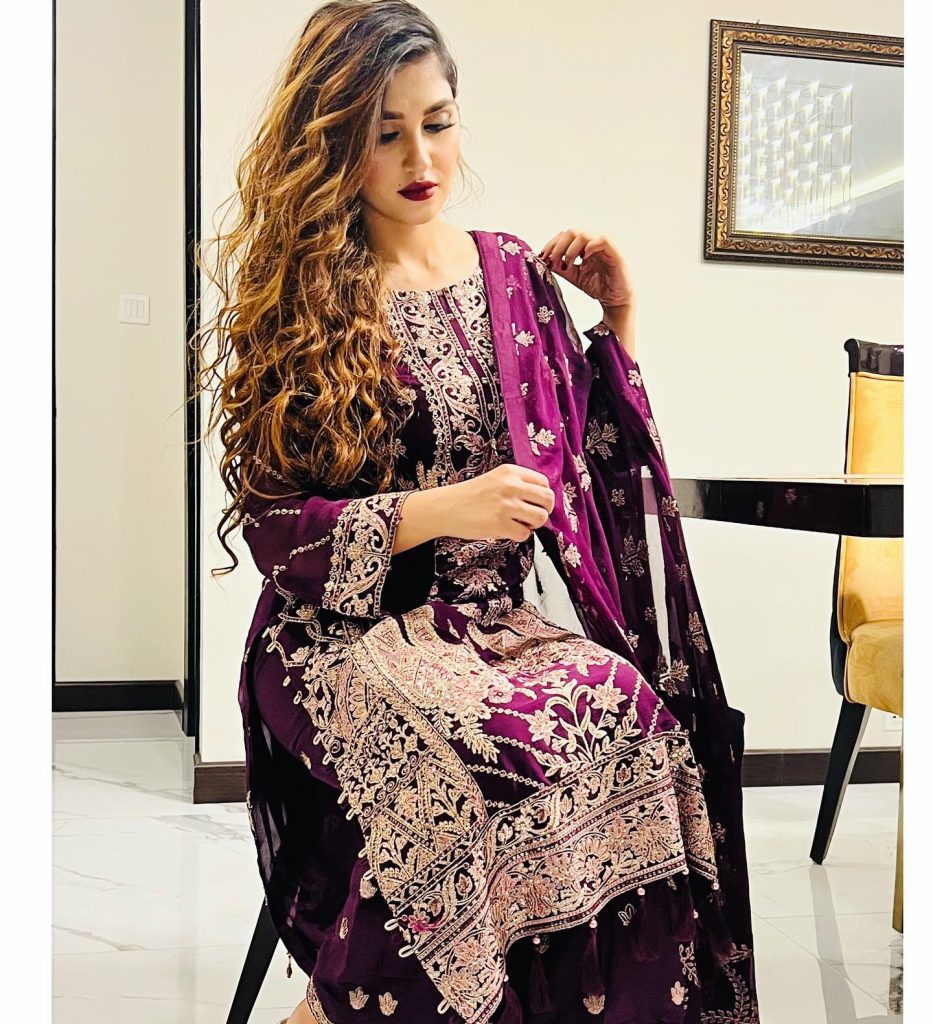 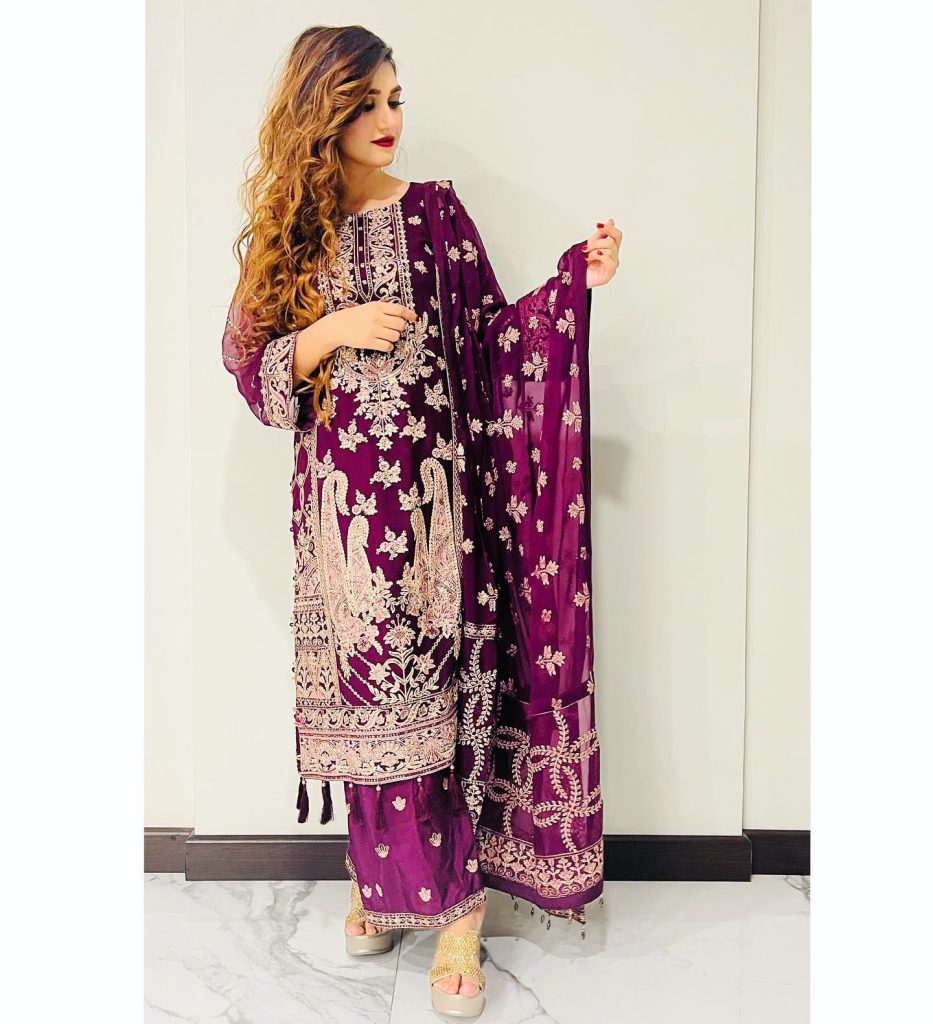 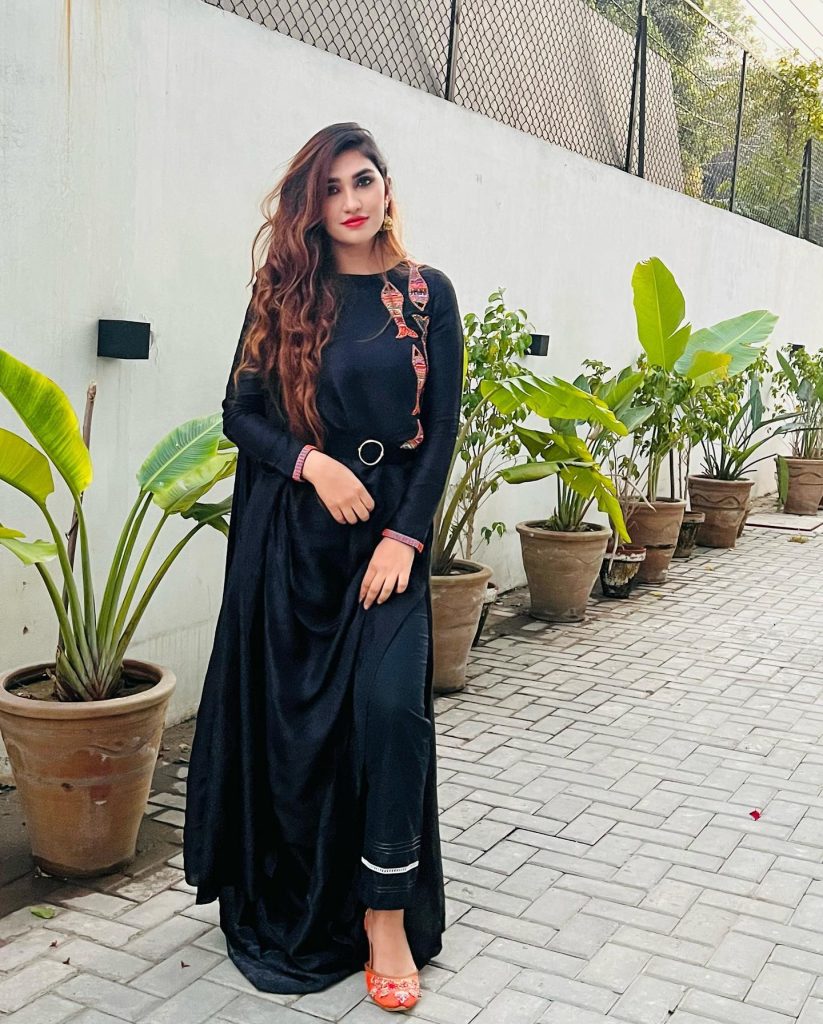 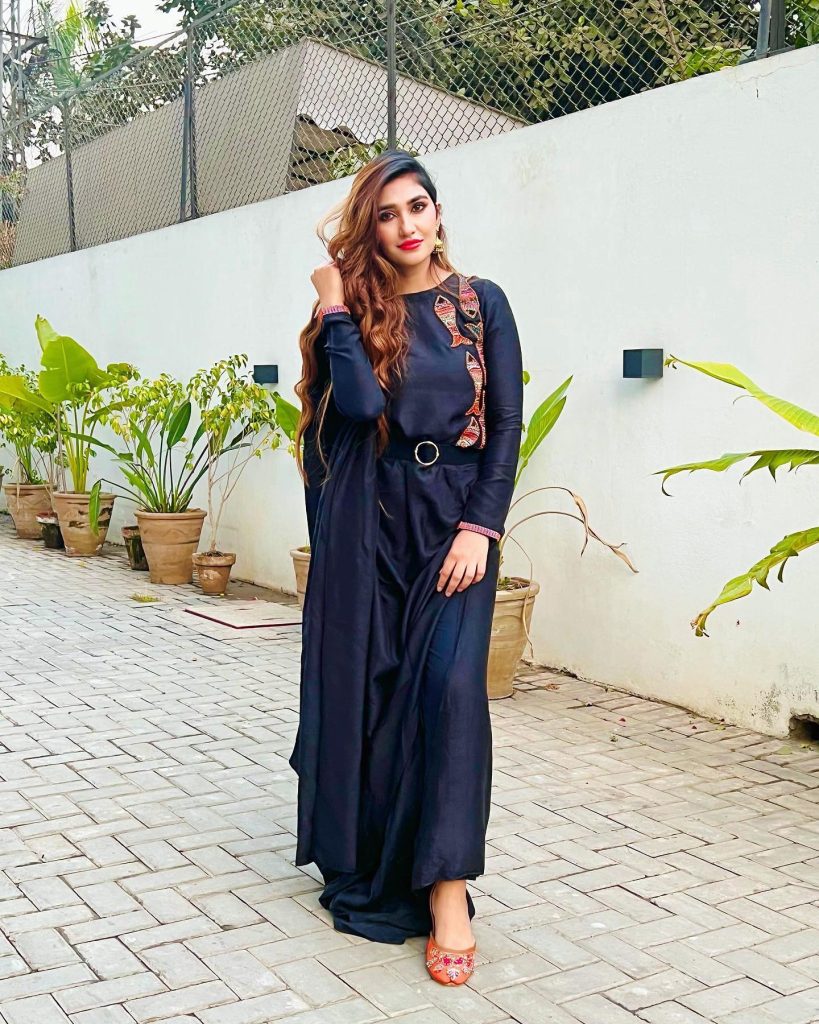 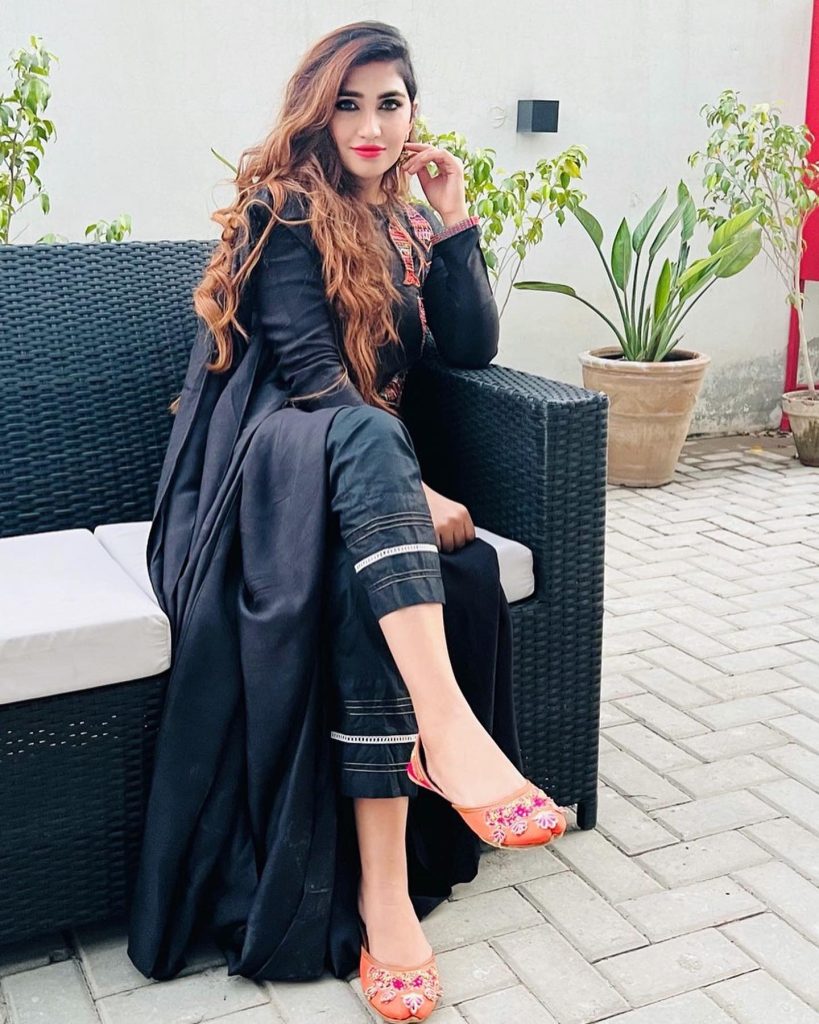 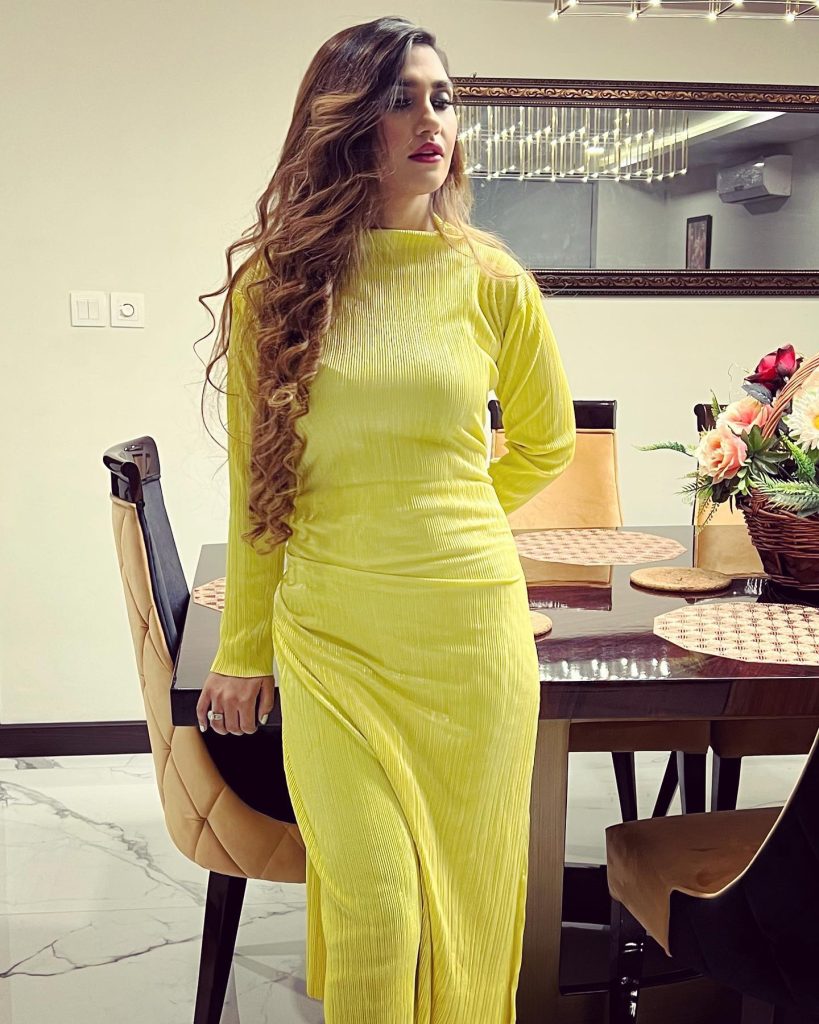 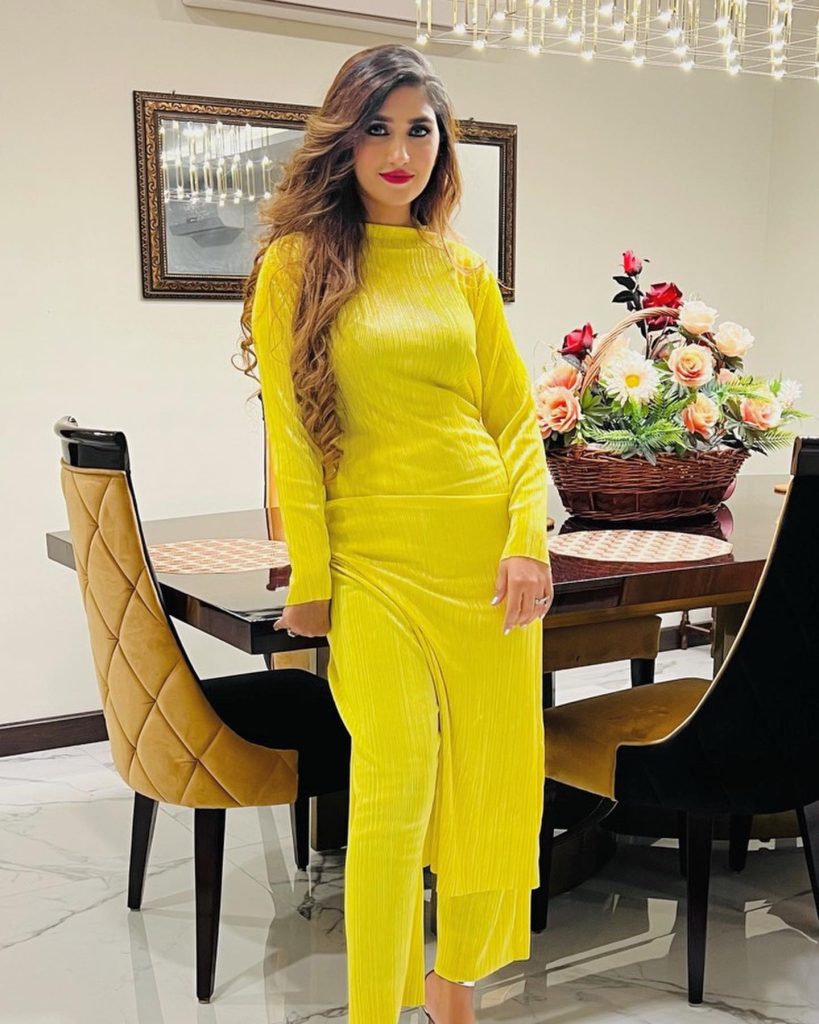