Hassan Ali is a Pakistani all rounder who has represented Pakistan in 19 Tests, 60 one-day international, and 49 T20 internationals. He is one of those player who earned the title of ‘Player of the Tournament’ for his outstanding performance in the 2017 ICC Champions Trophy. 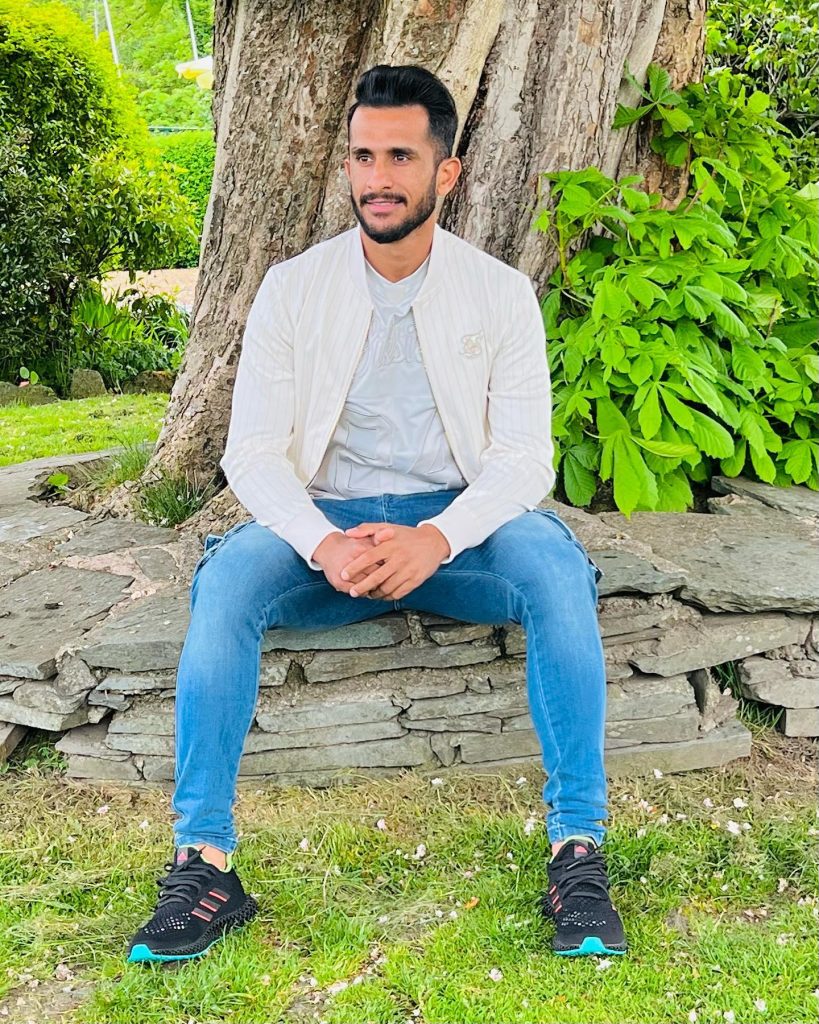 Yesterday cricketer Hassan Ali was spotted celebrating his birthday along with his family and close friends. Hassan Ali’s wife Samiya planned a surprise birthday party for his husband in order to celebrate the precious occasion. The duo shared some beautiful pictures on their social media accounts while celebrating the birthday along with their adorable daughter Helena. Golden and black themed birthday was organized by Samiya as the family was also dressed in gold and black outfits. Let’s have a look at the pictures! 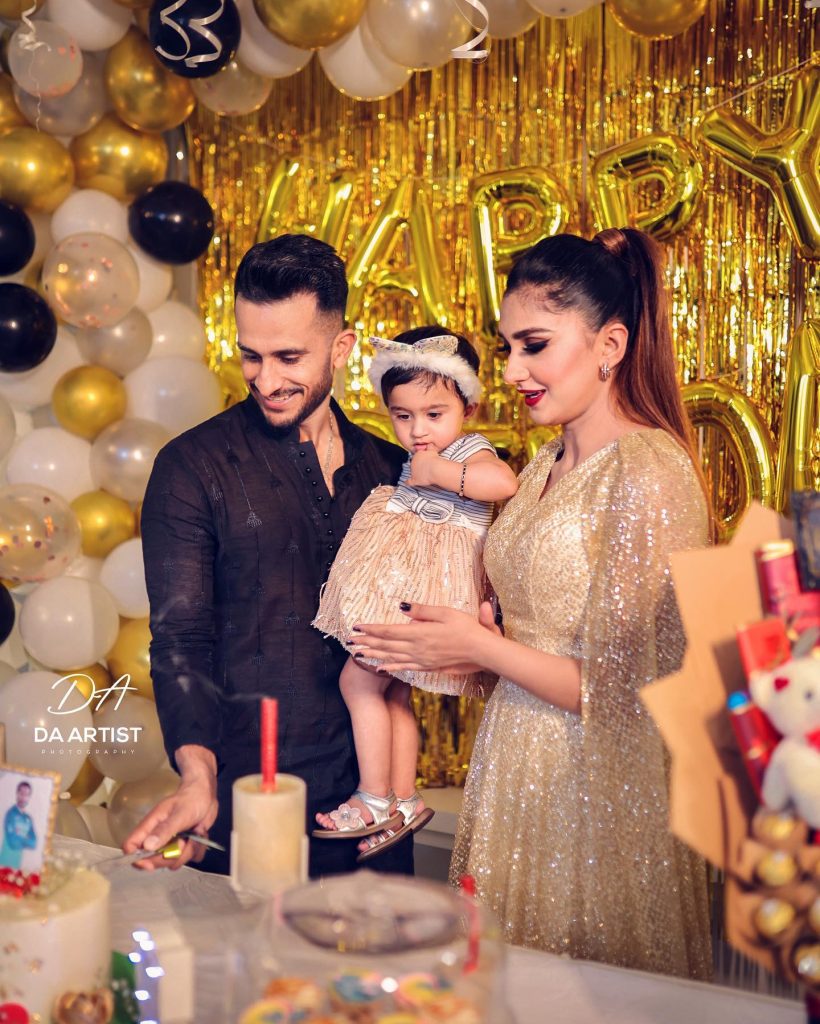 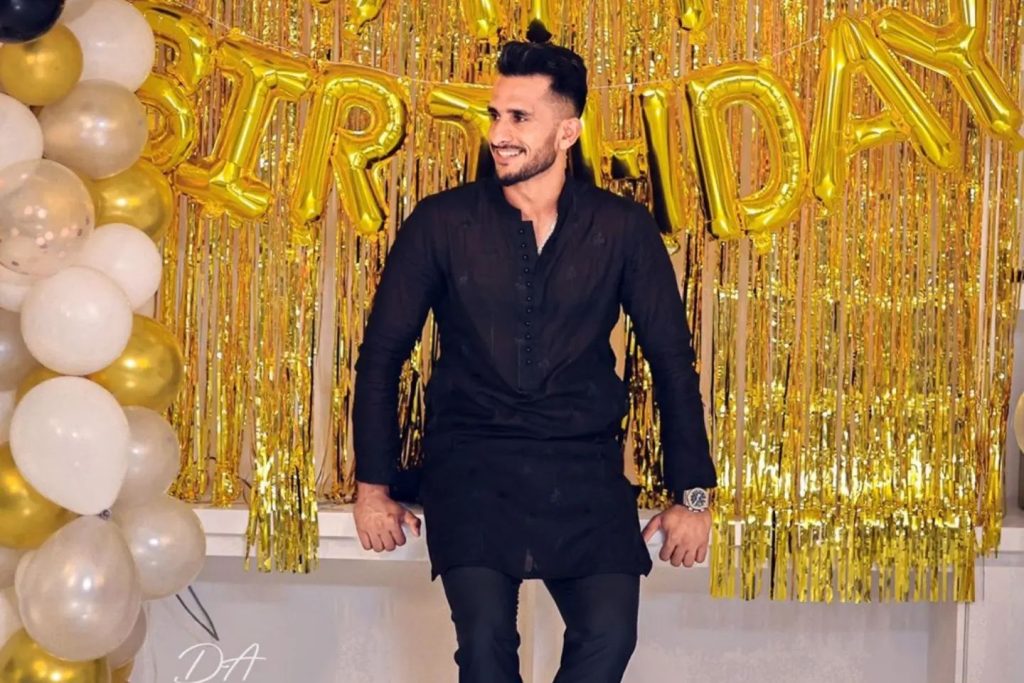 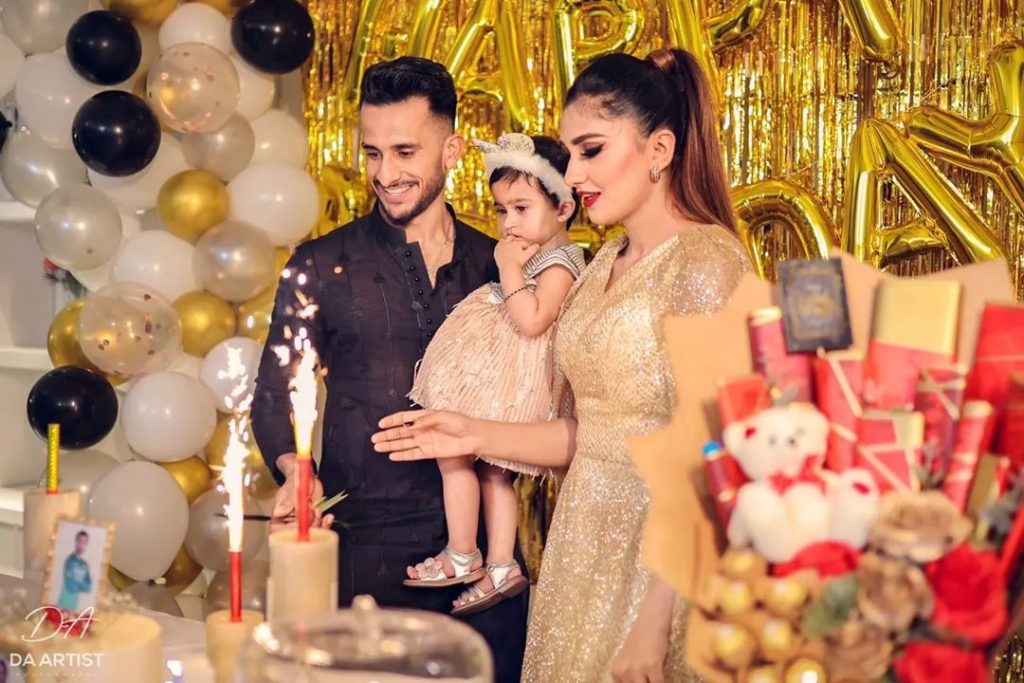 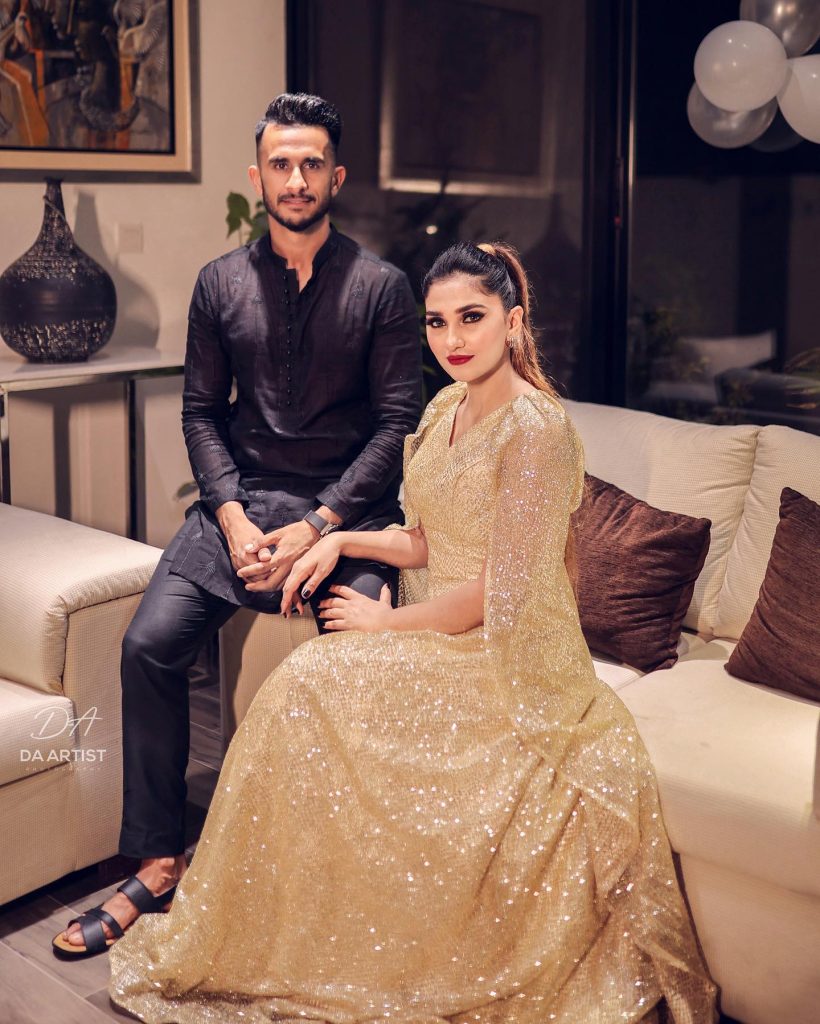 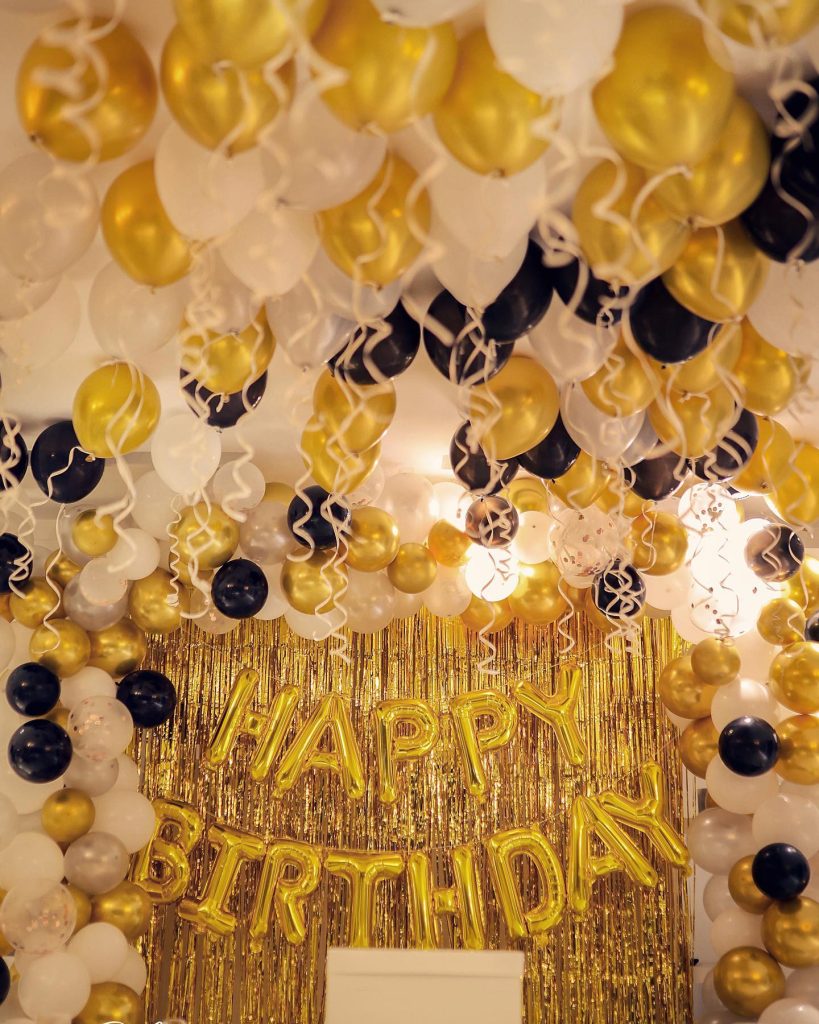 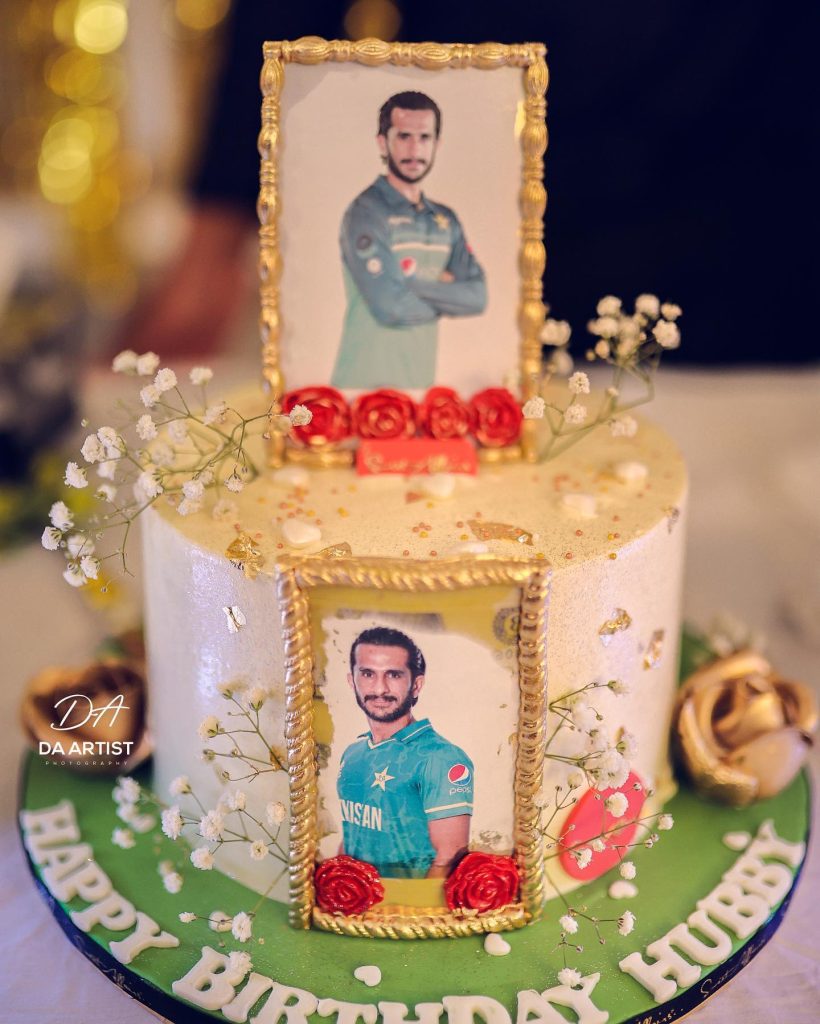 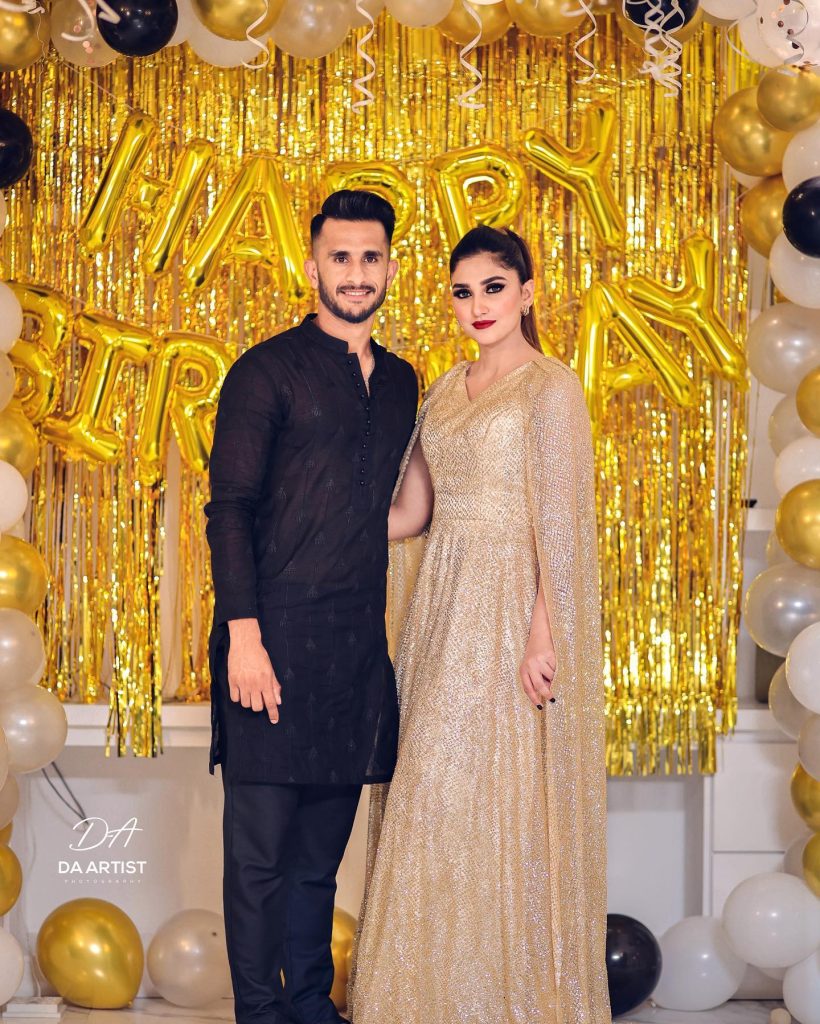 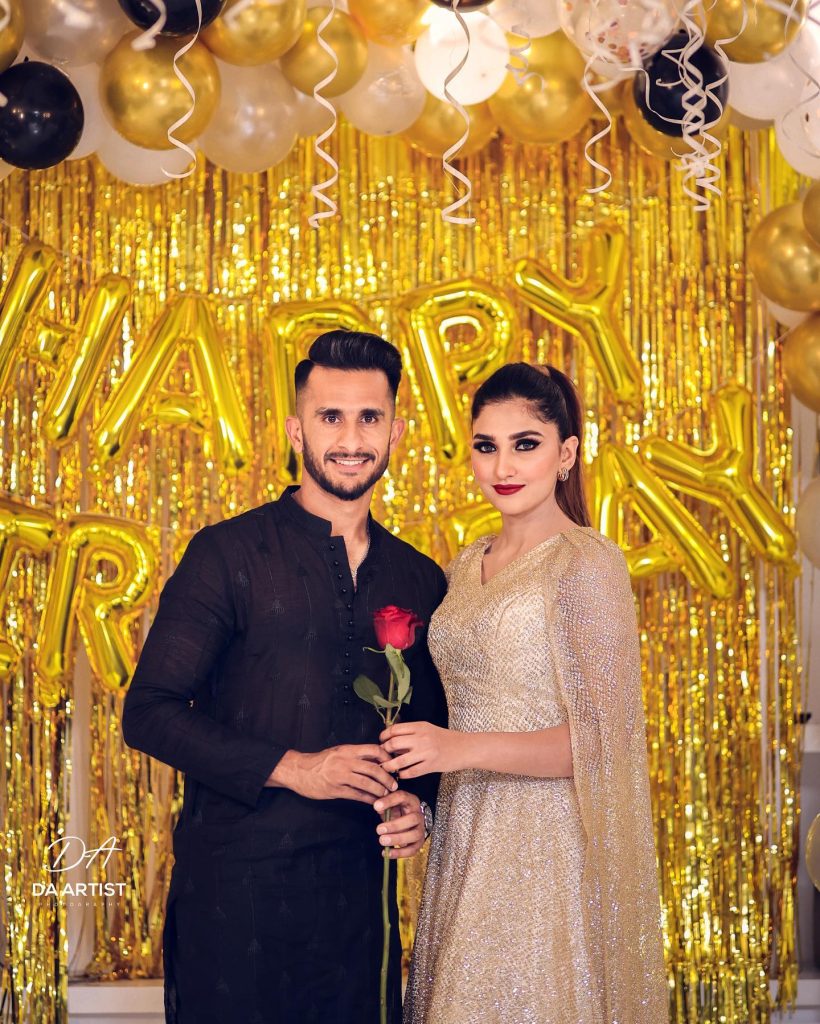 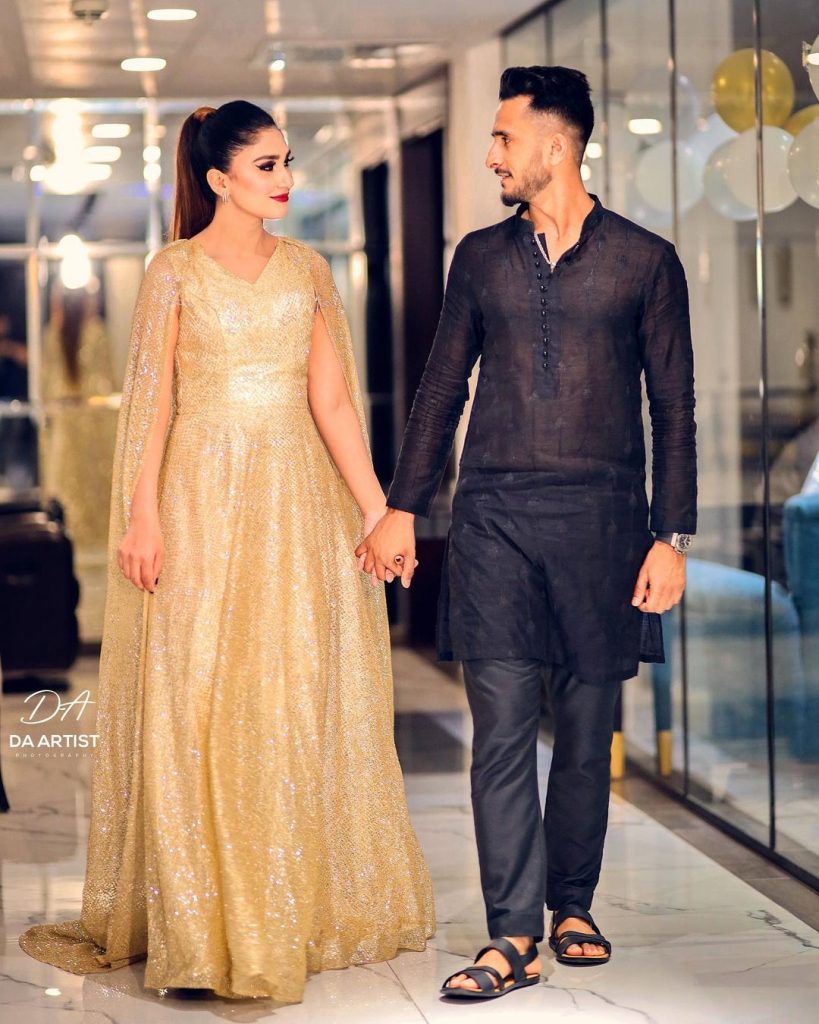 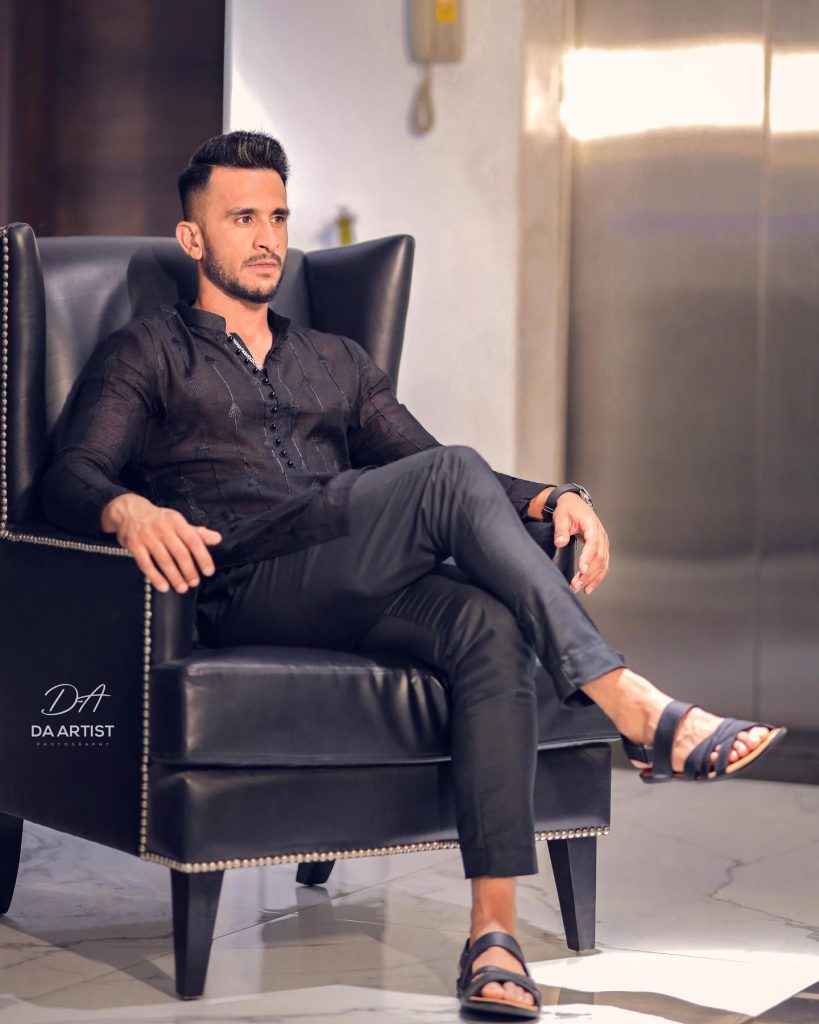