Hassan and Samiya celebrated their forst wedding anniversary in Pakistan. The couple got married in Dubai and had an amazing pre-wedding photoshoot that went viral all over internet. People were amaze to see a cricketer having a romantic wedding all the way in Dubai.

Ever since Hassan and Samiya got married, they enjoyed every bit of their married life. From enjoying functions to attending family dinners, they made beautiful memories to cherish in the future. Hassan and Samiya stared living in Pakistan after few days of marriage and often post pictures on social media. On their anniversary they had an amazing couple photoshoot and we can’t stop adoring them.

Scroll down to check out anniversary clicks of Hassan and Samiya. 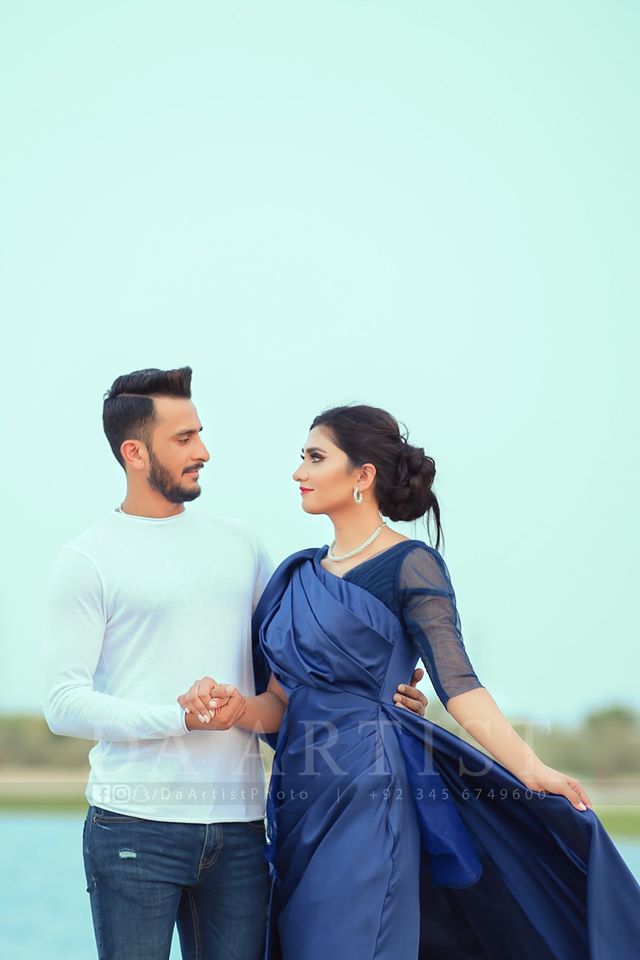 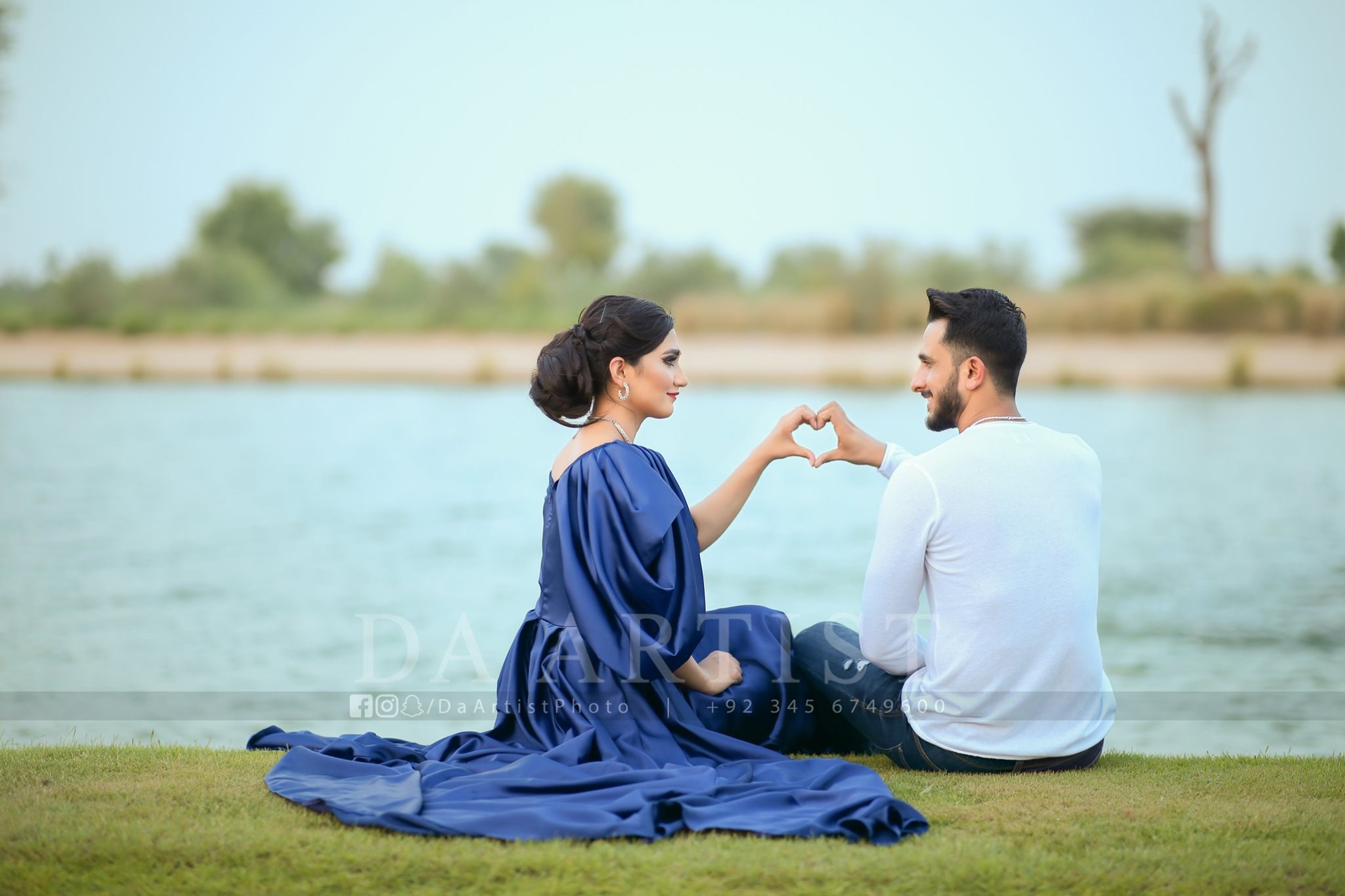