HSY while talking about his upcoming projects, mentioned that “I have signed a new project written by Faiza Iftikhar, directed by Ahmed Bhatti and produced by Abdullah Seeja. The cast will be announced soon but I want to tell you guys that I’m dying to work with that cast, I’m very excited as it’s going to be a very interesting project.” 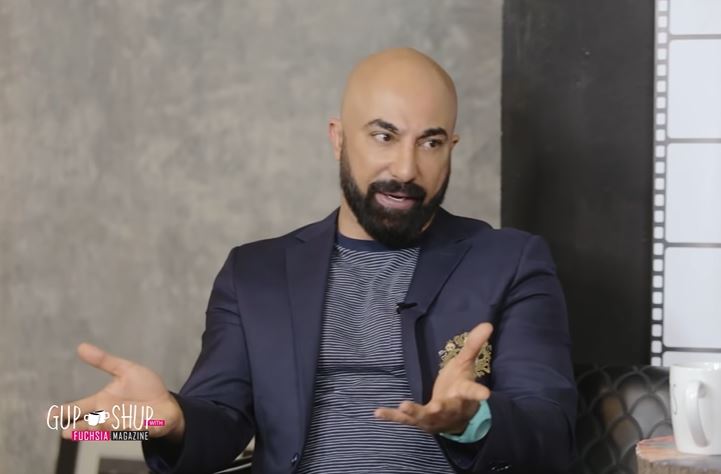 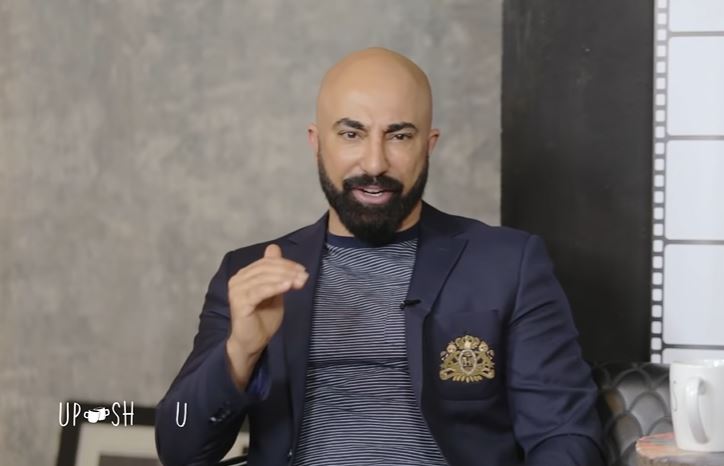 Talking about films, HSY added that “I have two scripts with me at this point. I’m going through it, let’s see what happens.” 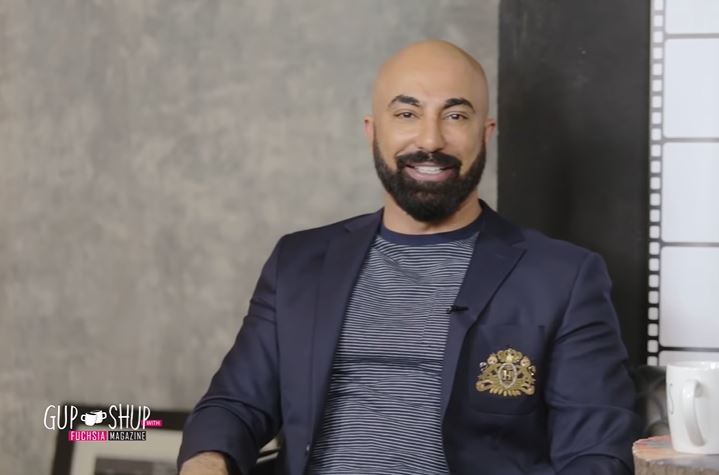 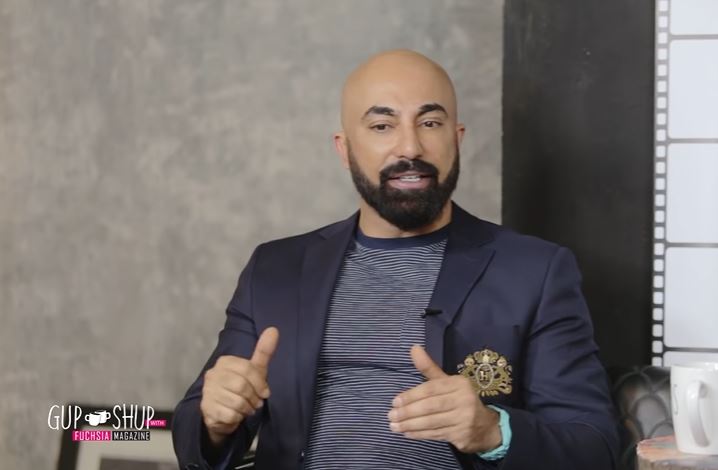