When someone says Hira Tareen, an image of a perfect model, a good actress, and a wonderful young mom pops into the brain. Hira is an absolutely beautiful woman, accomplished and well established in her own field. Married to Ali Safina, Hira is a mother to a beautiful daughter. She has appeared in many dramas including Mohabat Subh Ka Sitara Hai, Goya, Tum Kon Piya, Khuda Mera Bhi Hai, Khaas, Zard Zamano Ka Sawera and Choti Choti Batain. Hira also has a YouTube channel where she posts content related to fitness, styling, and make-up.

In the recent turn of events, Hira Tareen’s sister Zara Tareen got married. Zara is also an actress and she got married to Faran Tahir who is also an actor. The pictures and videos from the wedding were all over the internet. Hira was also seen enjoying her sister’s wedding. Hira recently took Instagram to share pictures from her sister’s wedding. Let’s have a look at the pictures: 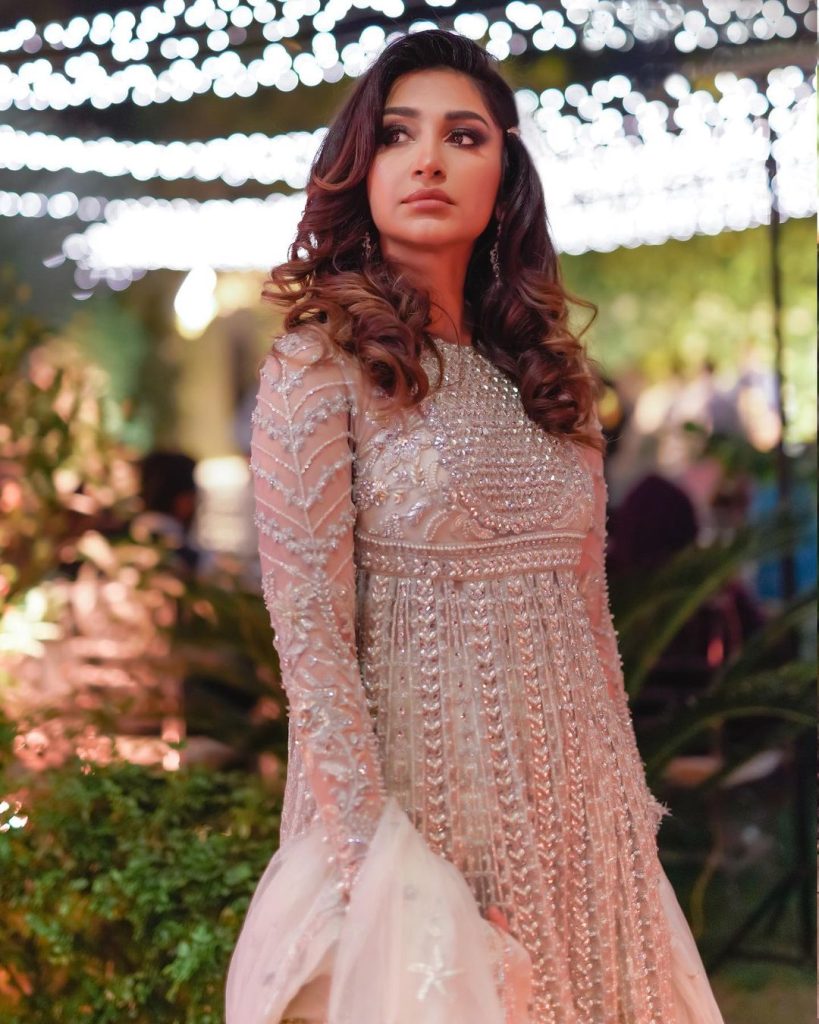 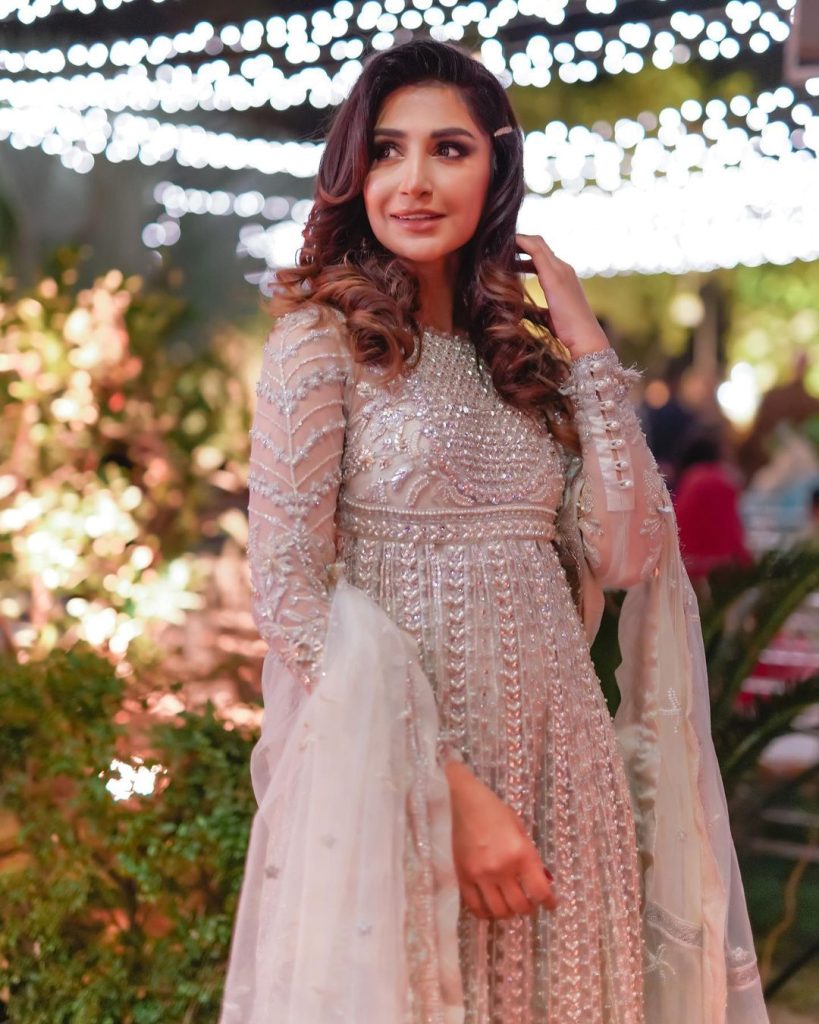 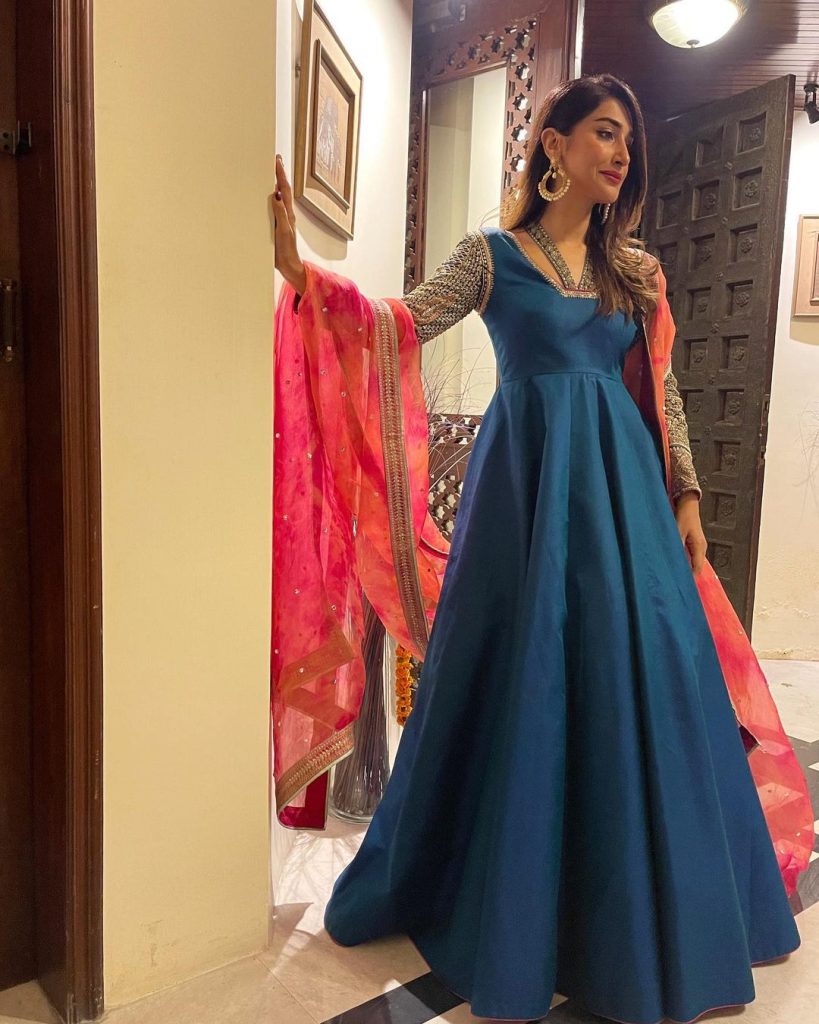 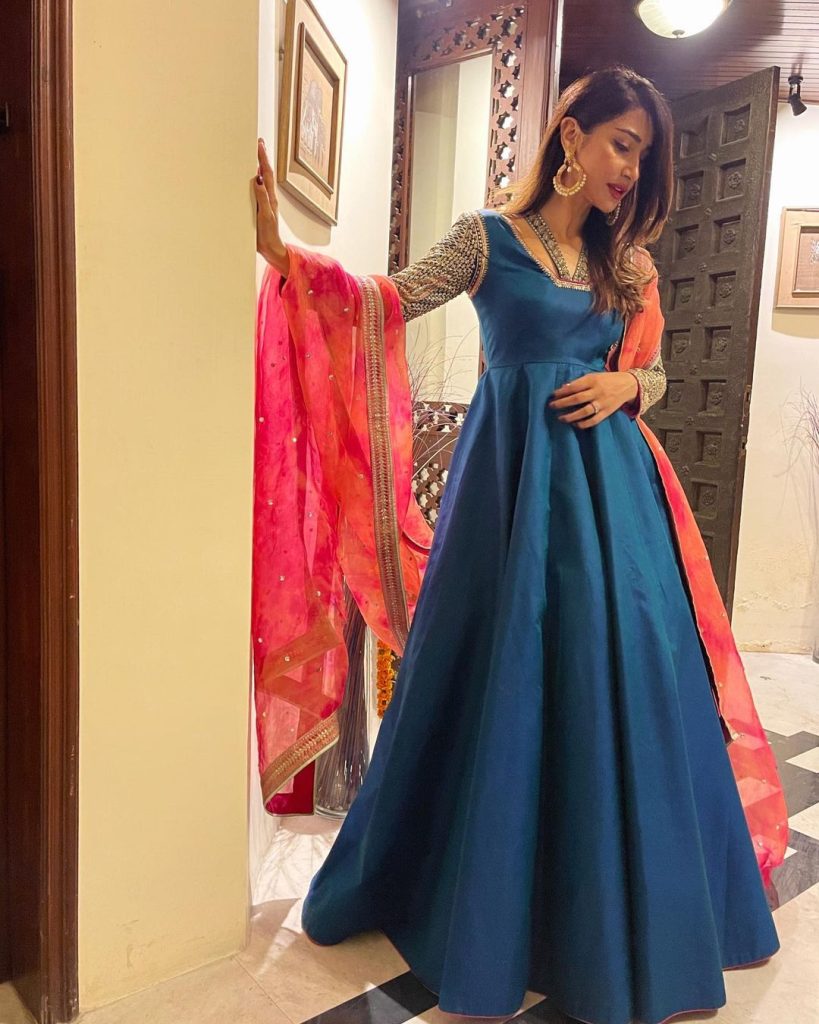 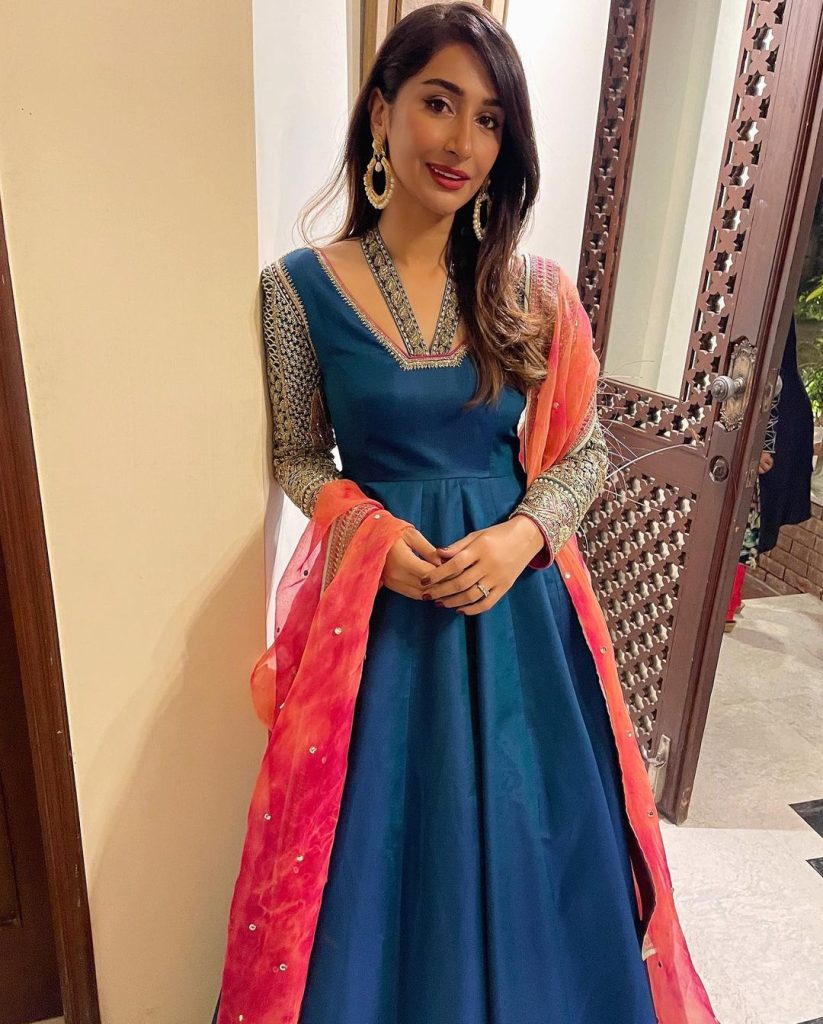 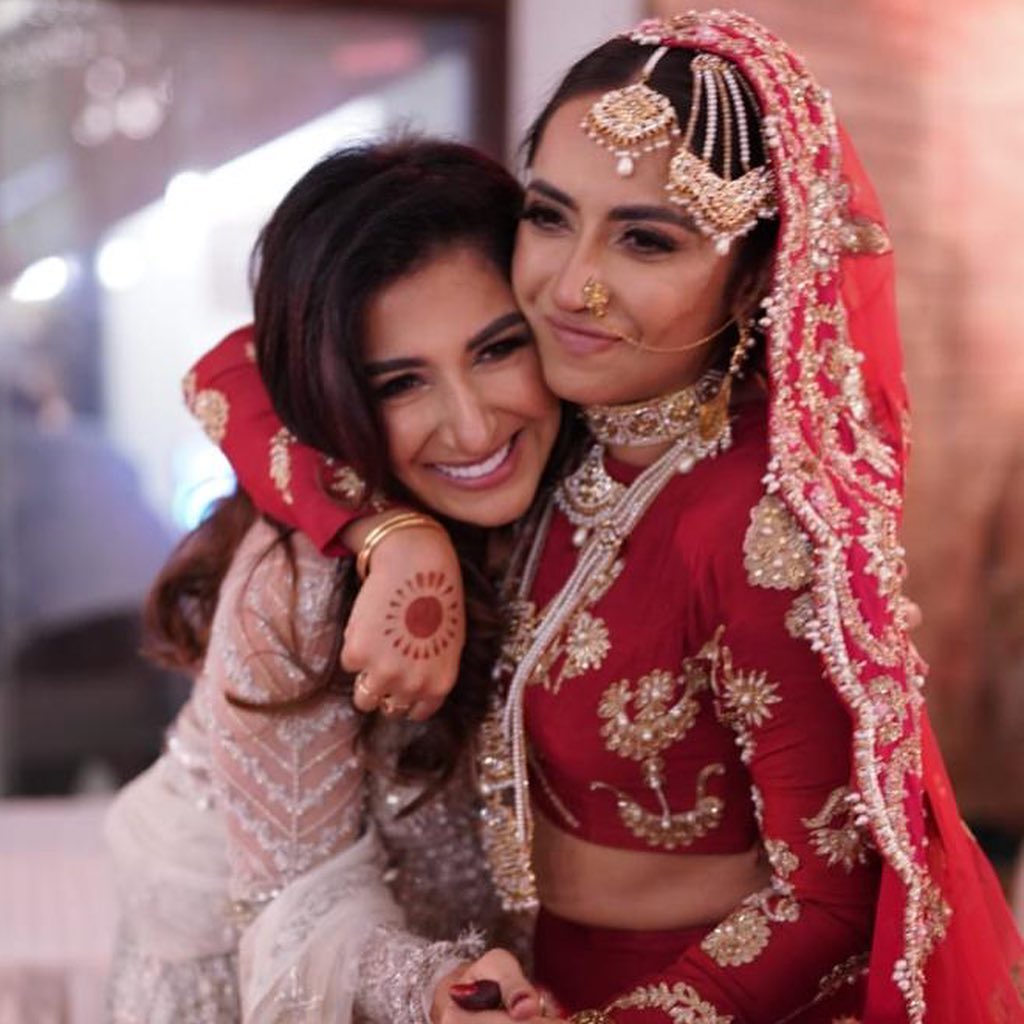 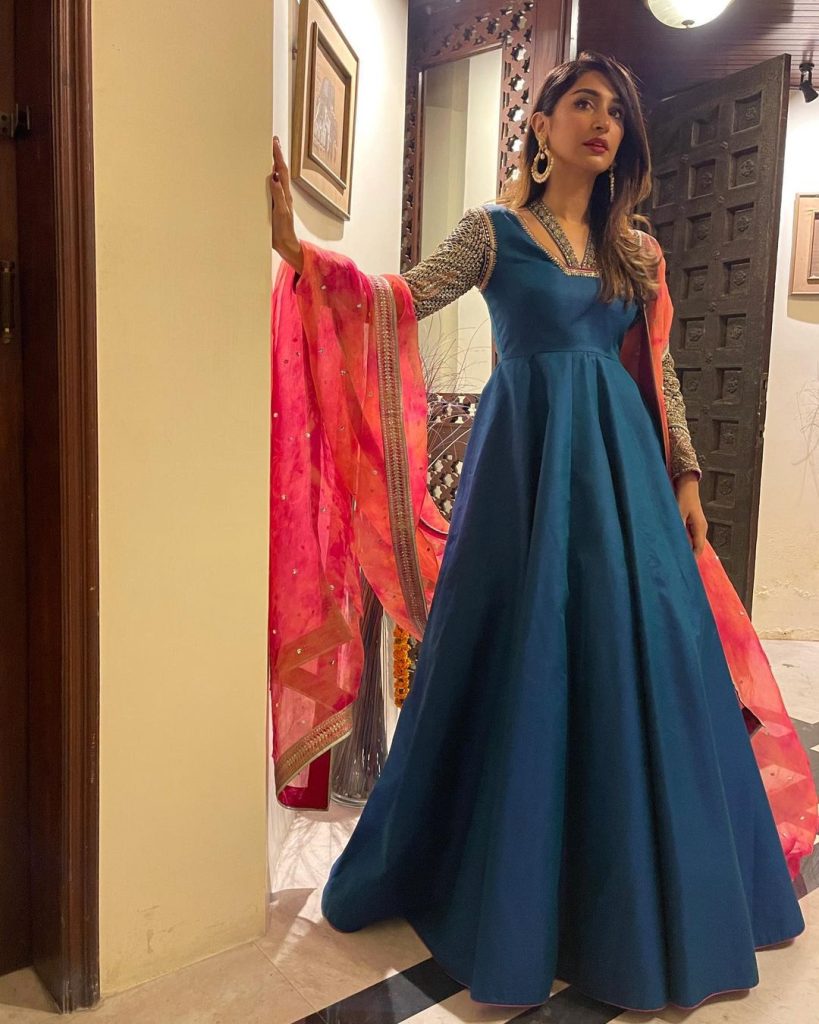 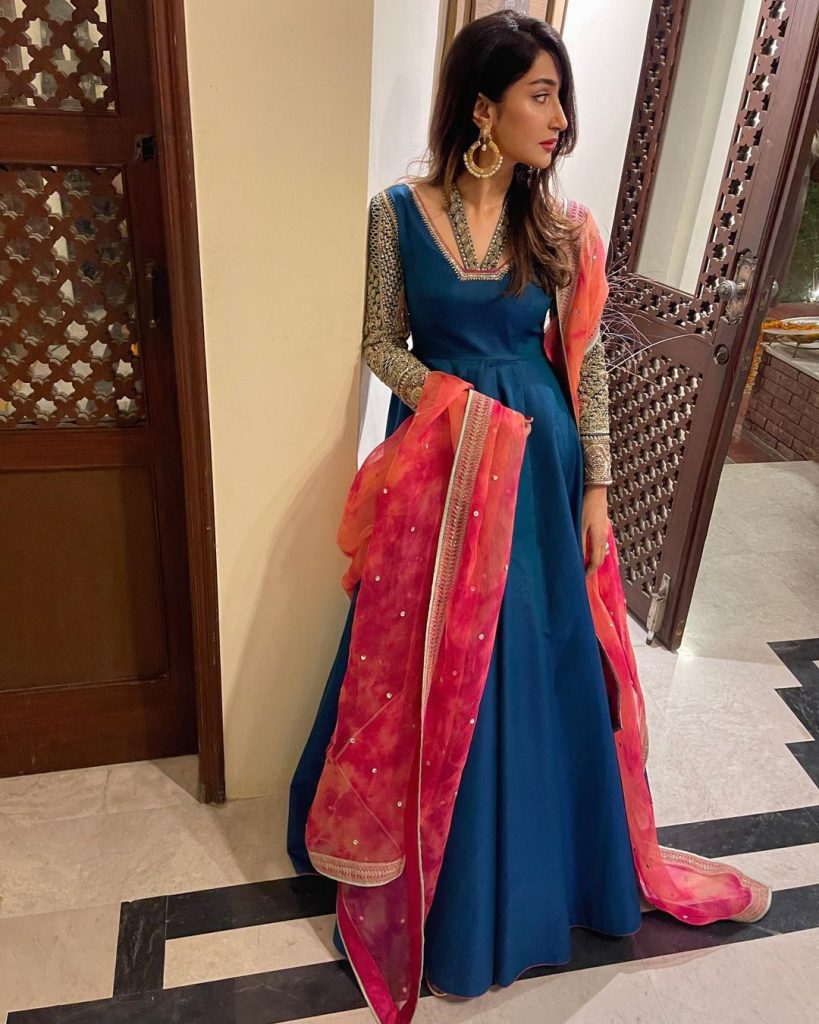 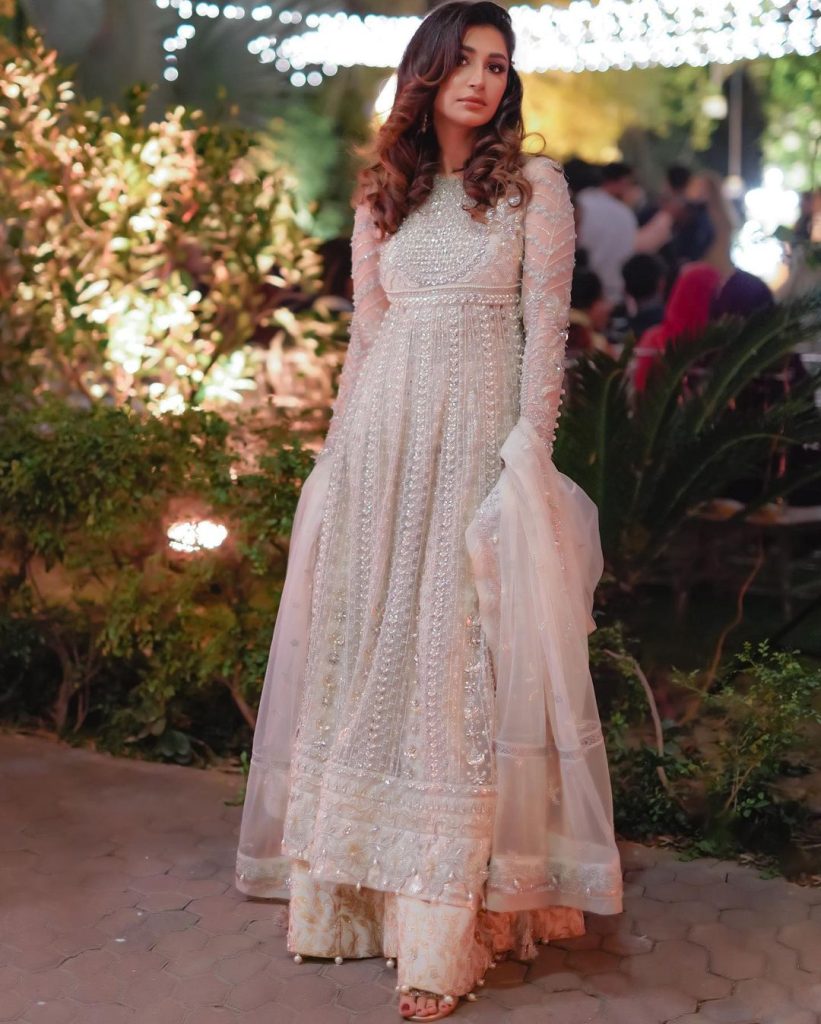 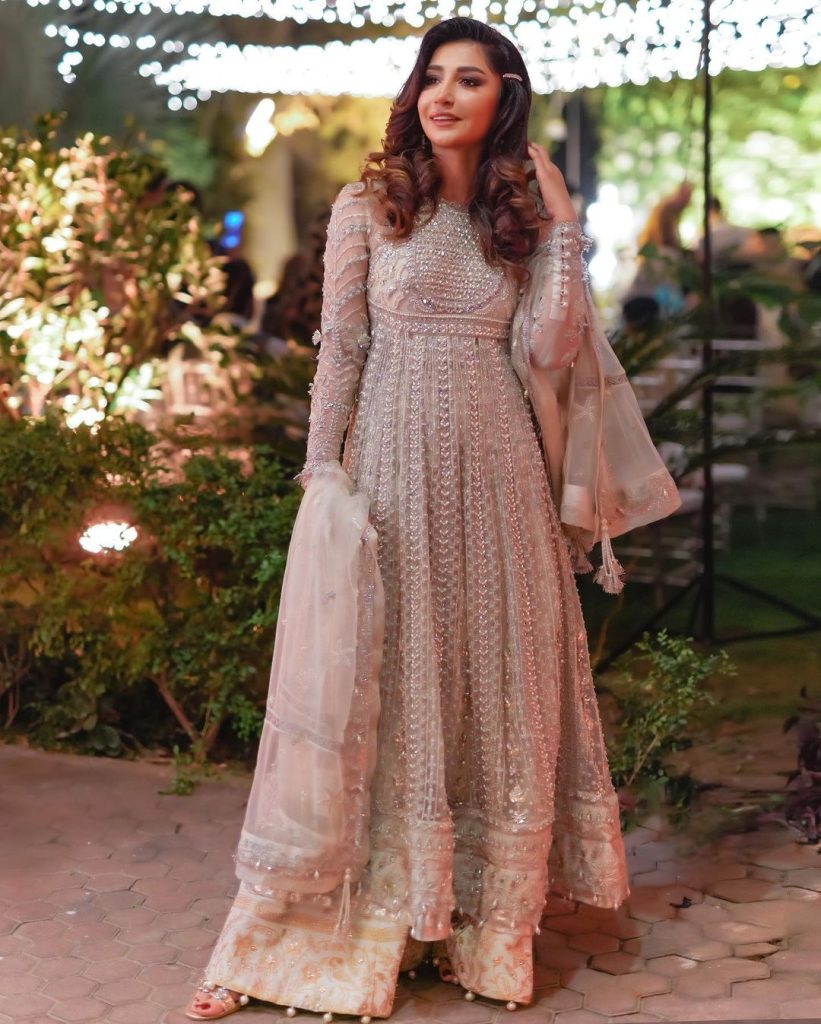 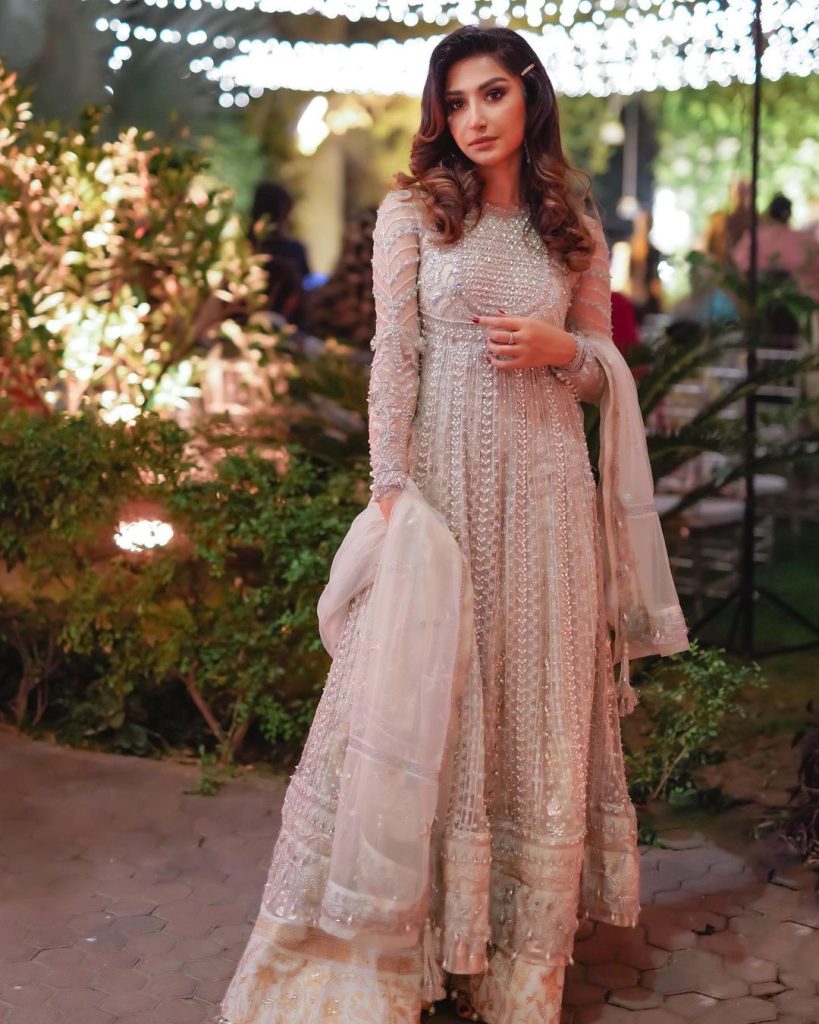 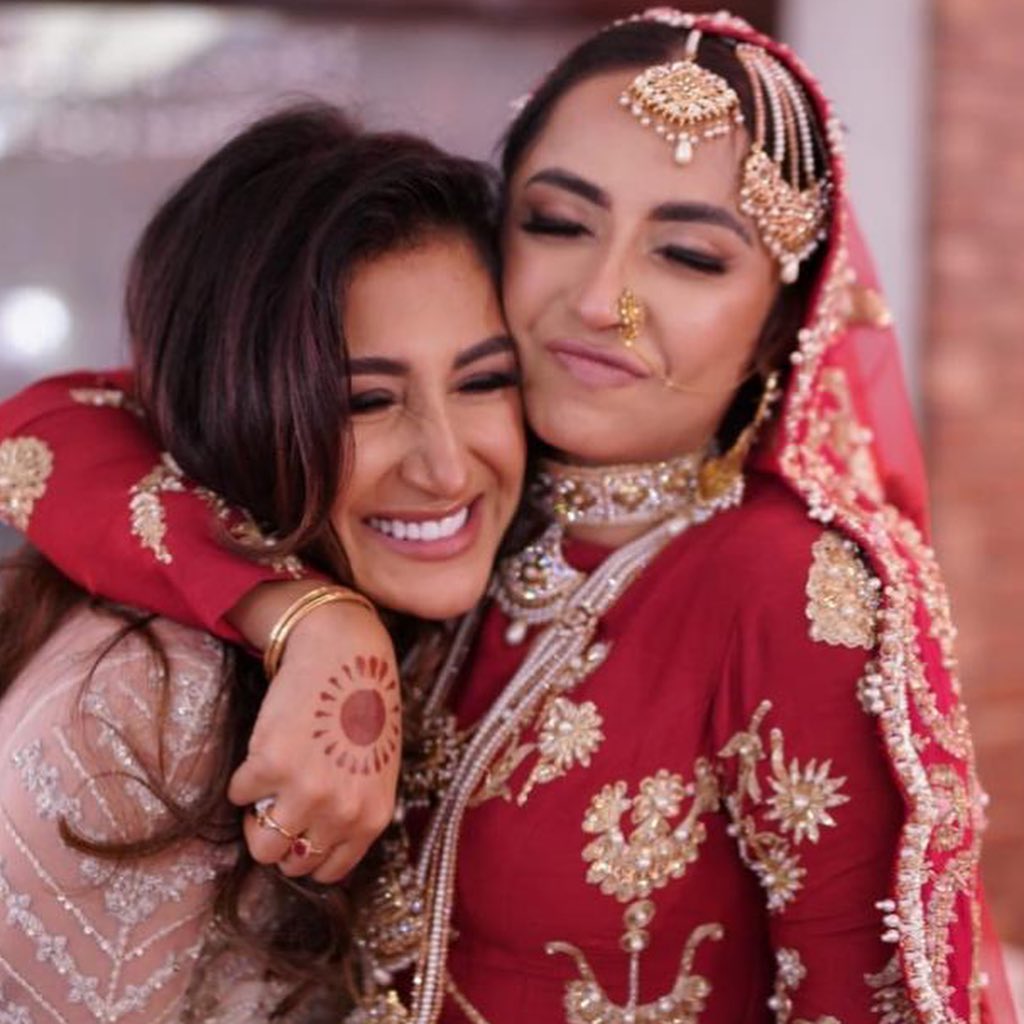