Heartbreaking Before and After Flood Images from Pakistan

Pakistan has been struck with intense flash floods which have caused major destruction in Sindh, Balochistan, Punjab & Khyber Pakhtunkha. Well, in this unfortunate and sudden disaster, more than 1200 people have lost their lives, more than 30,000 homes have been demolished, the destruction left millions of people homeless. 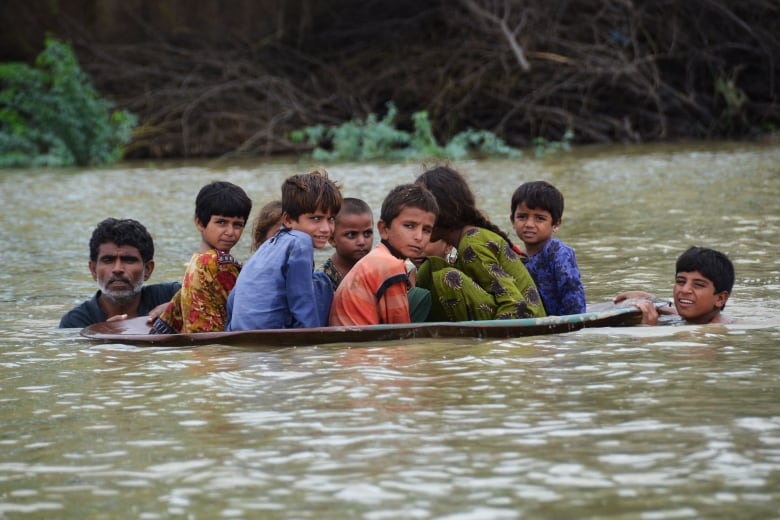 Pakistan has lost its major infrastructure in this calamity. Well, the heartbreaking before and after footages of the areas of Pakistan are circulating on the internet. Not only this, the international media is also posting the destruction images of the regions of Pakistan because the damage is enormous. The loss of lives is also unbearable where thousands of families are complaining about missing people who sweat away during floods. 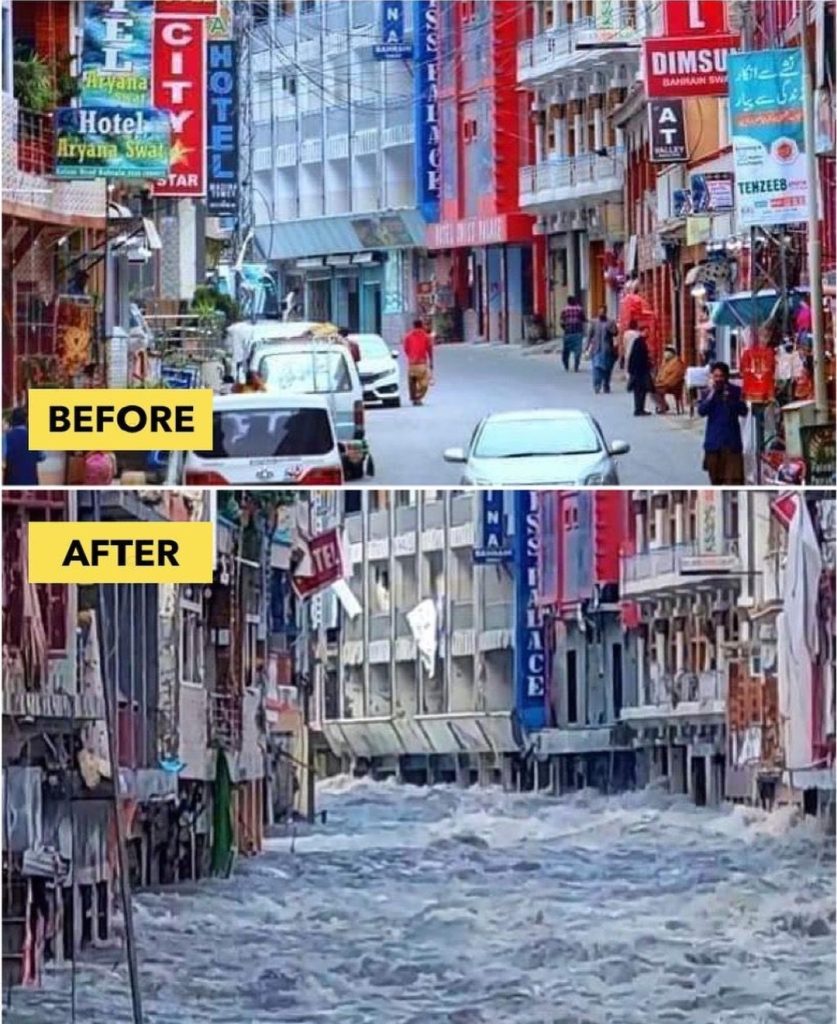 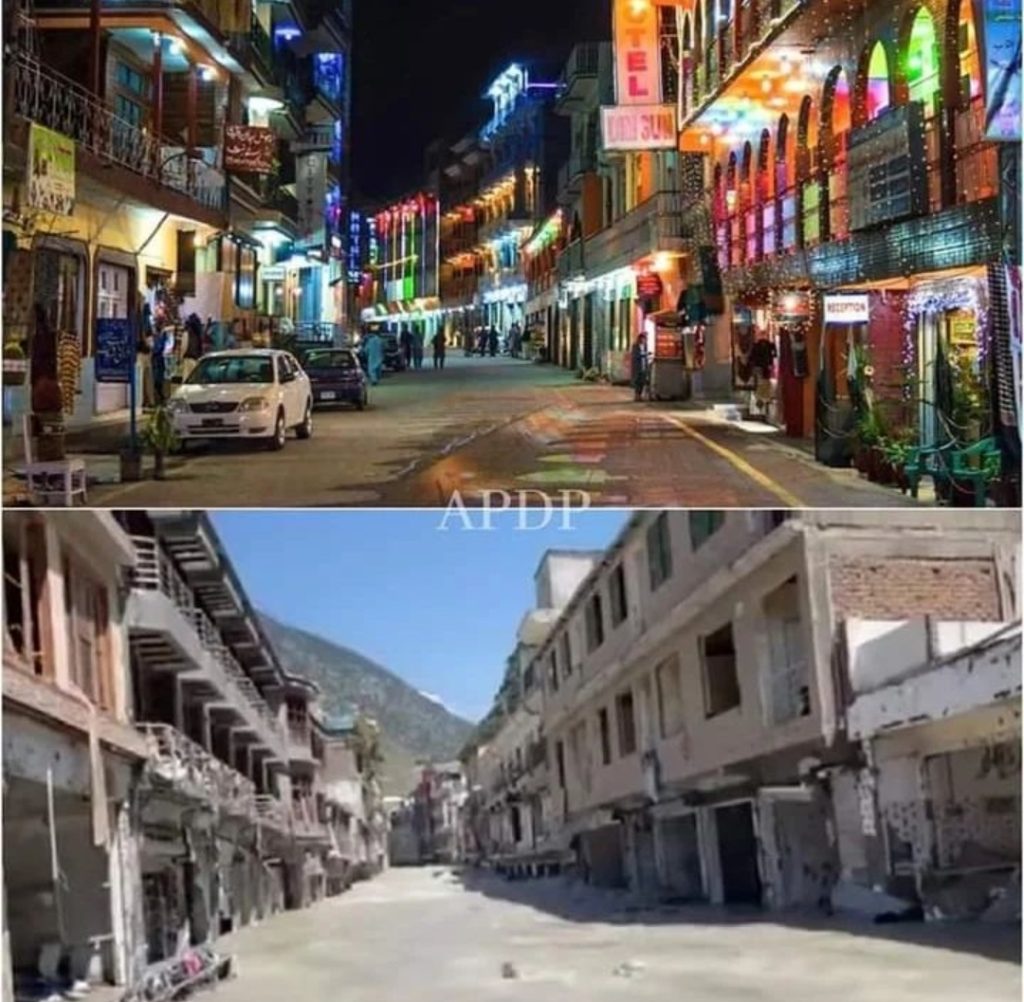 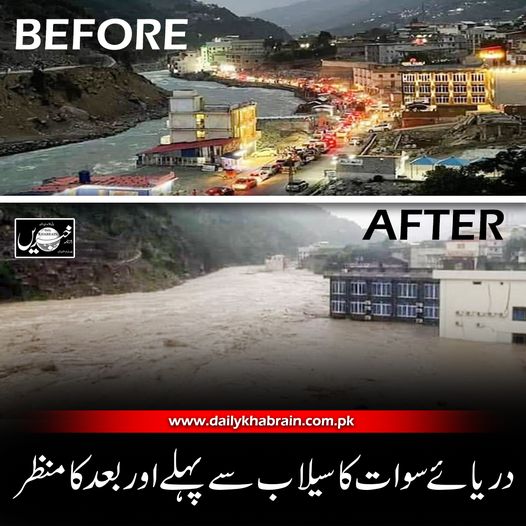 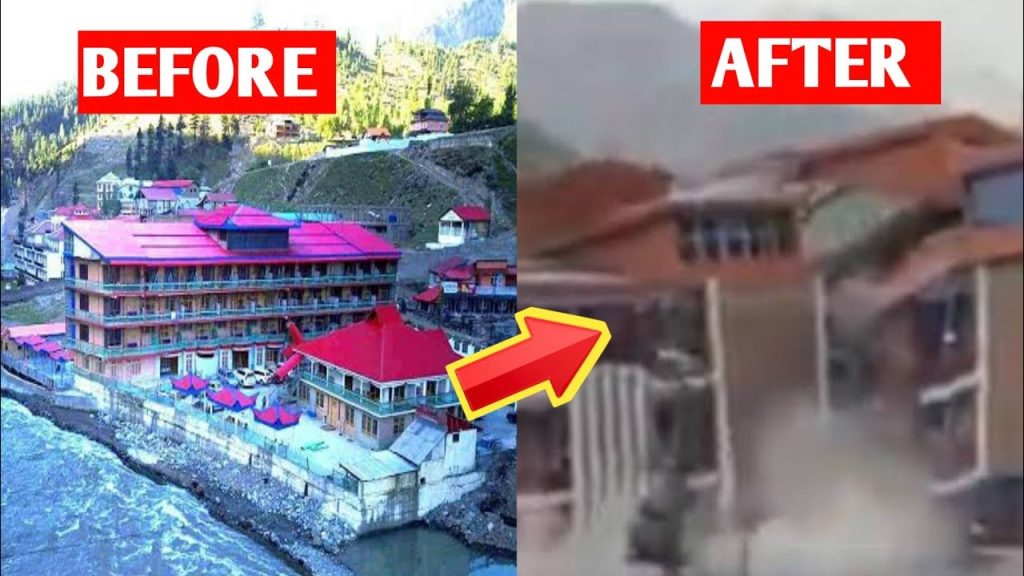 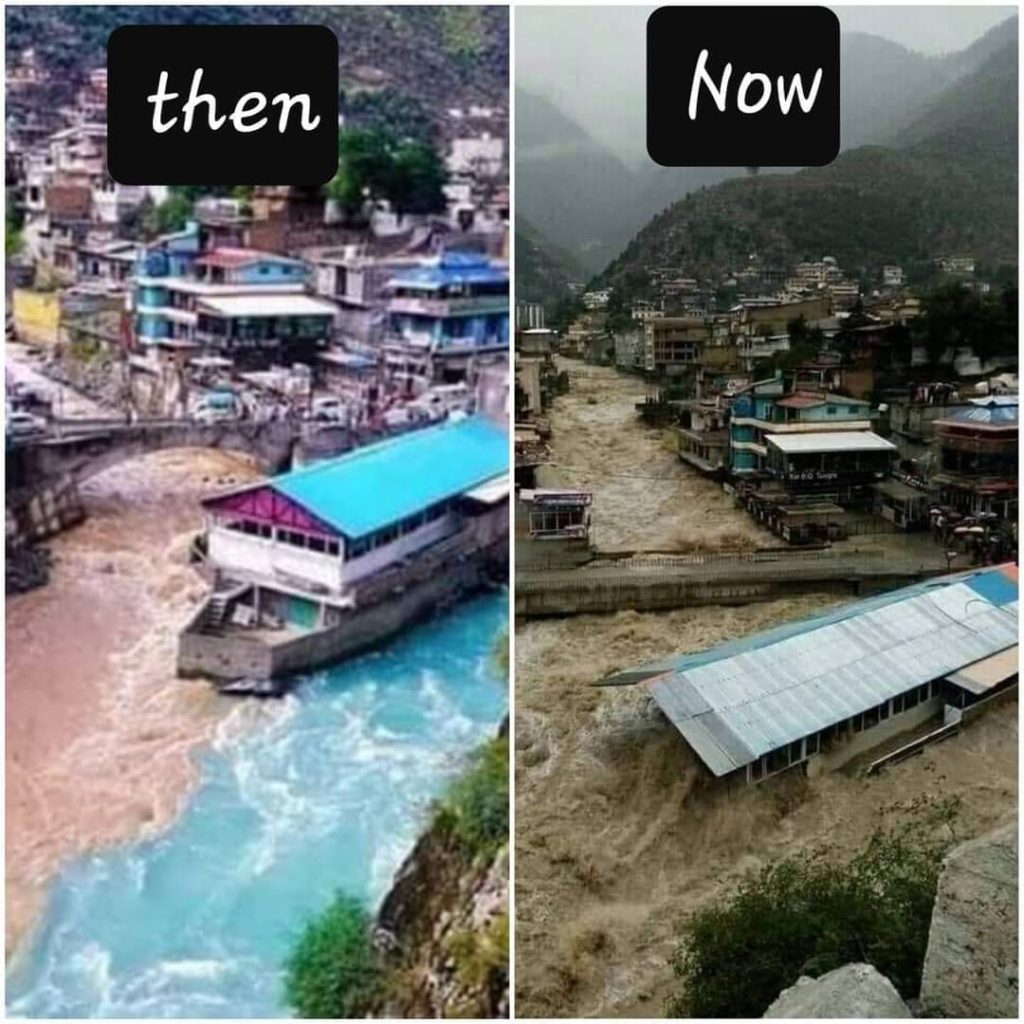 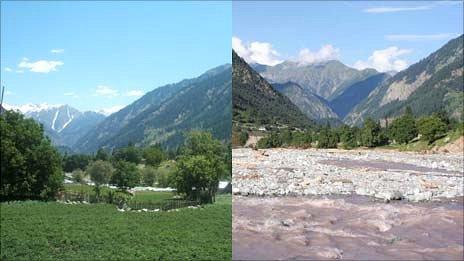 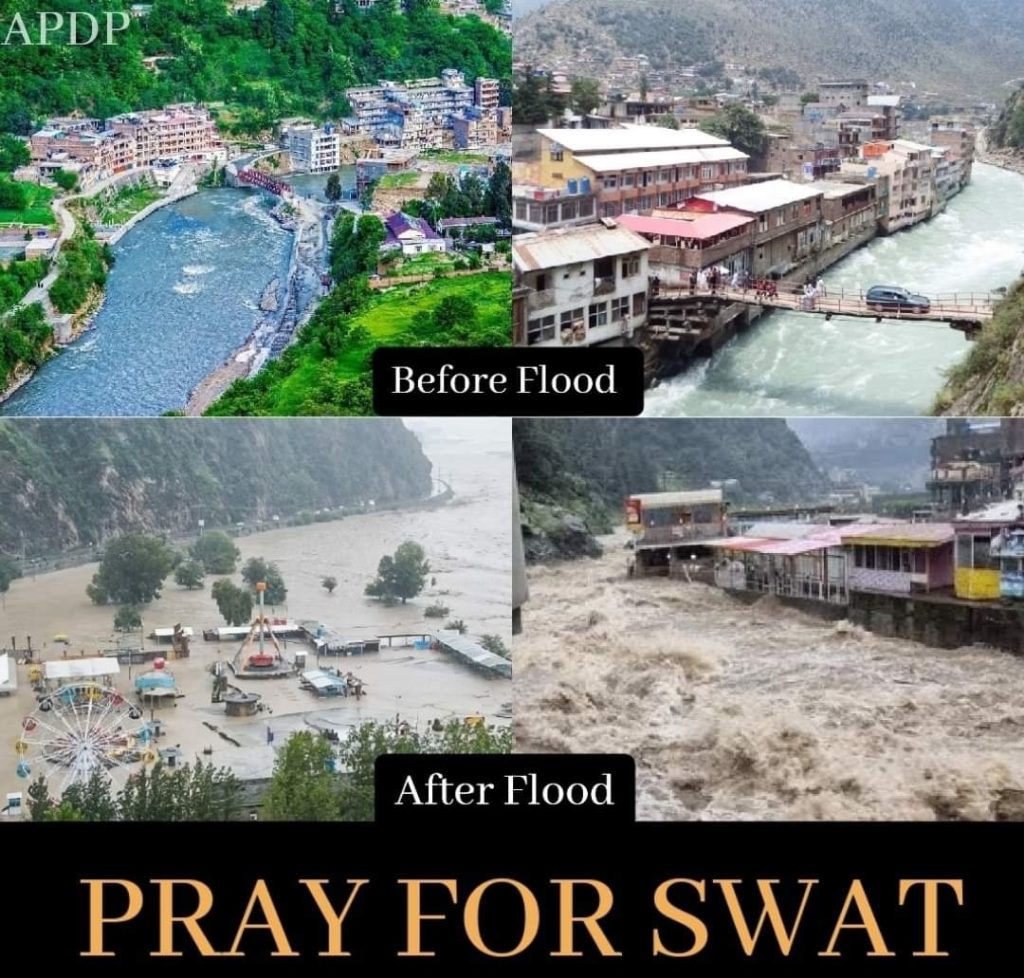 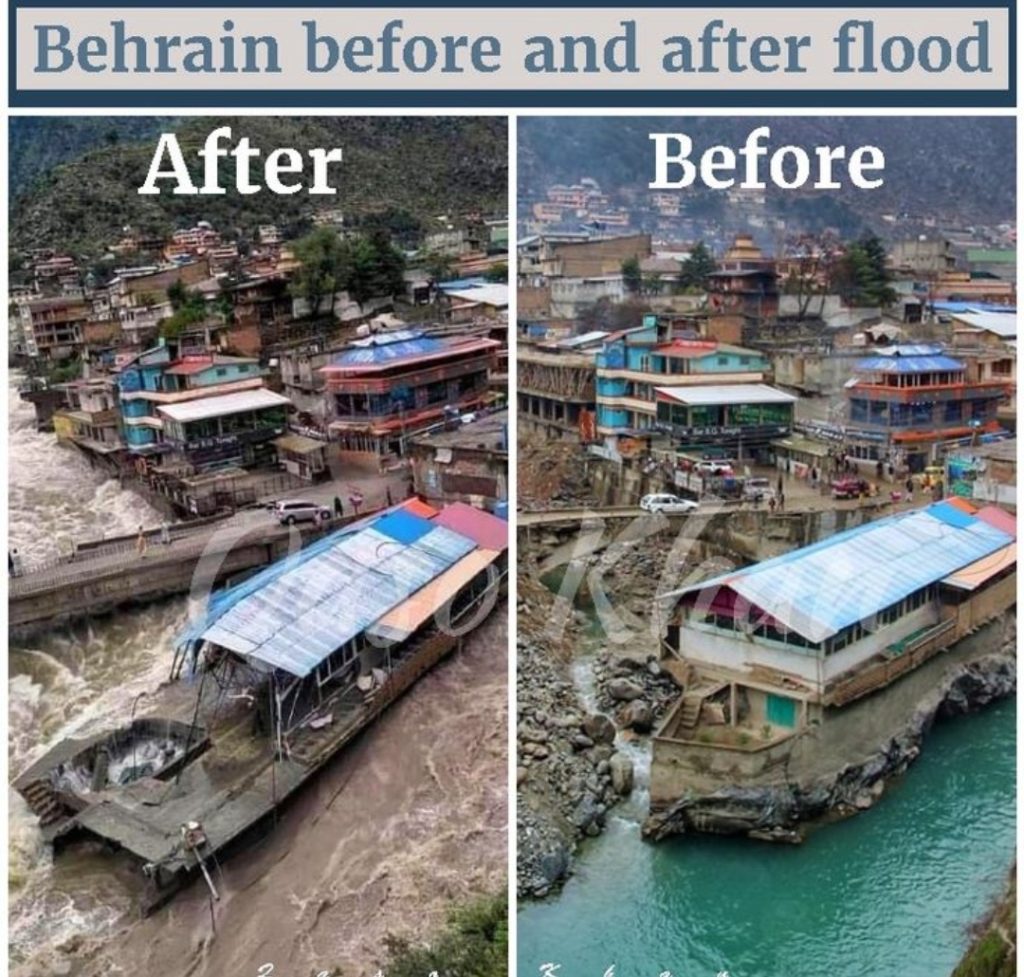 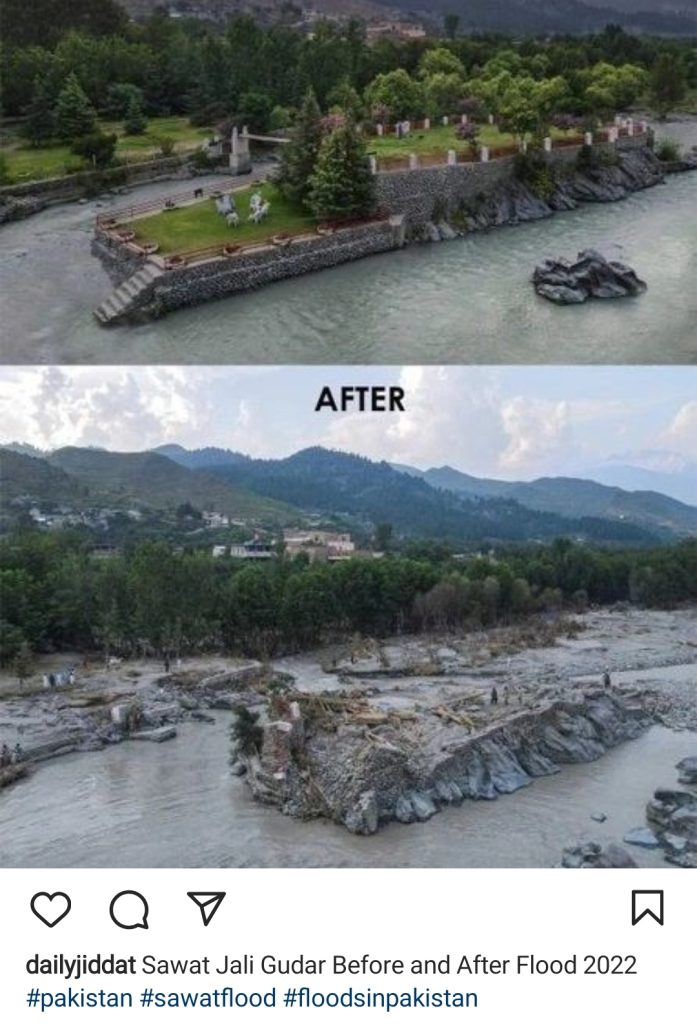 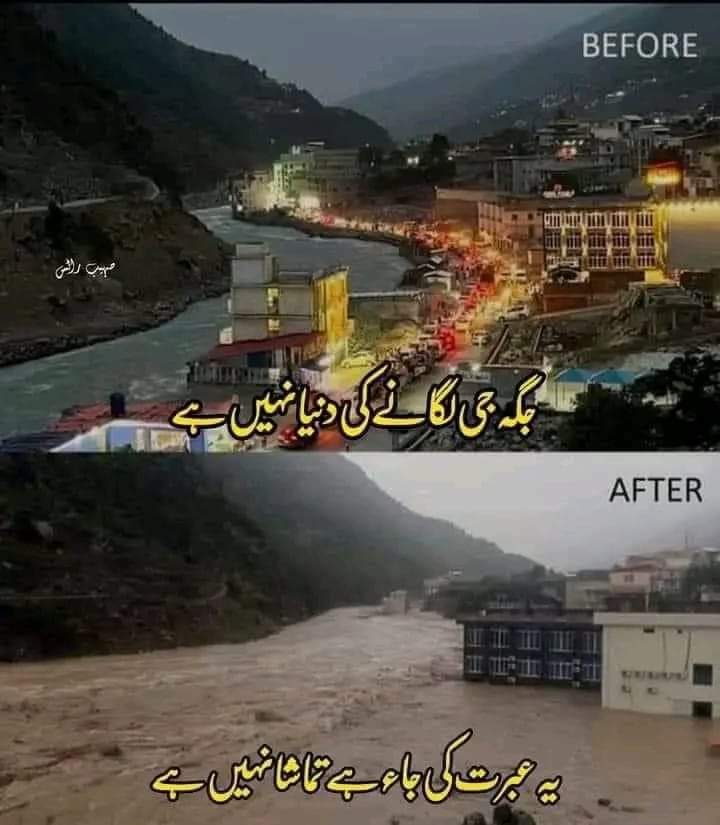 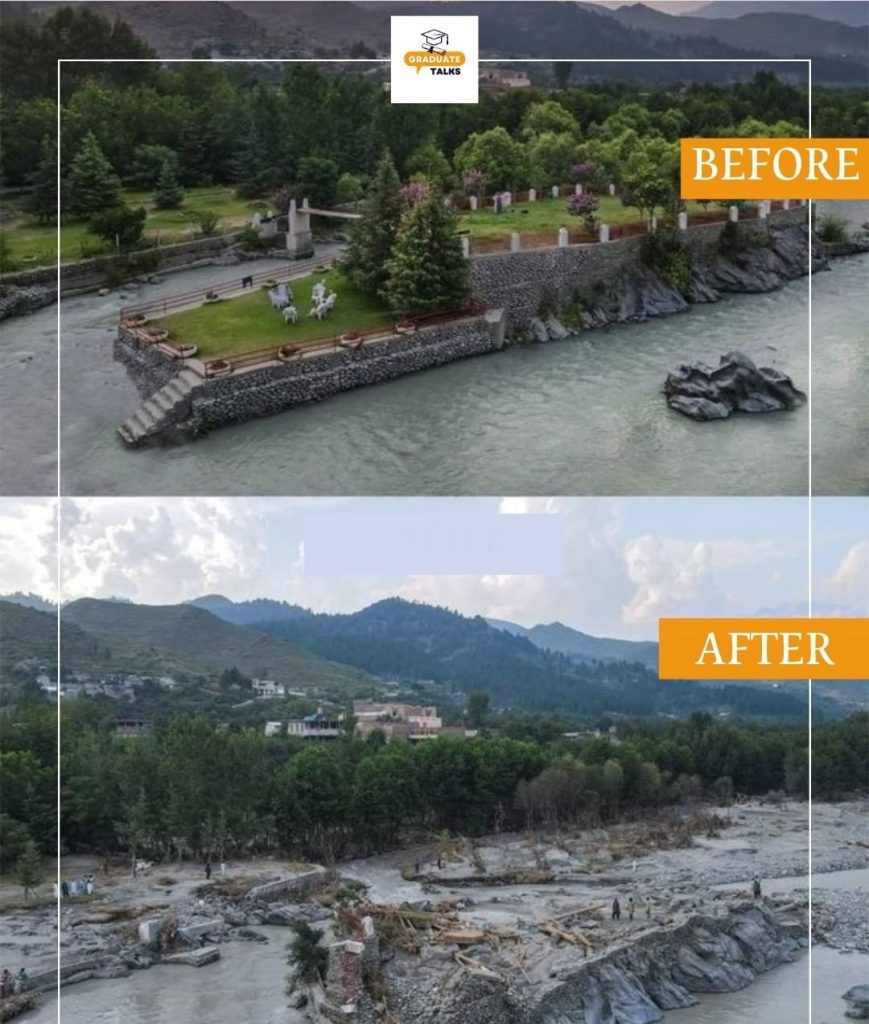 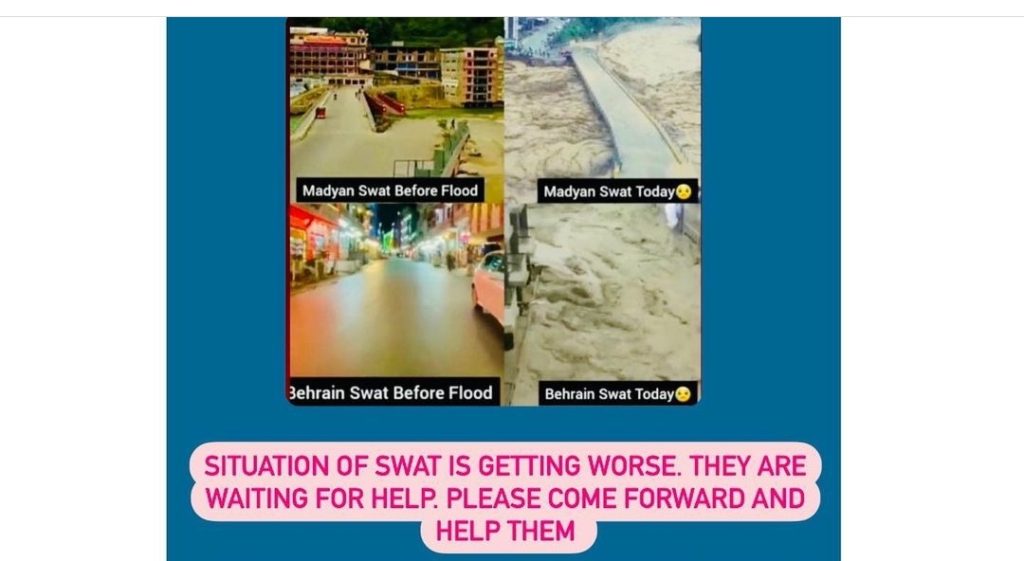 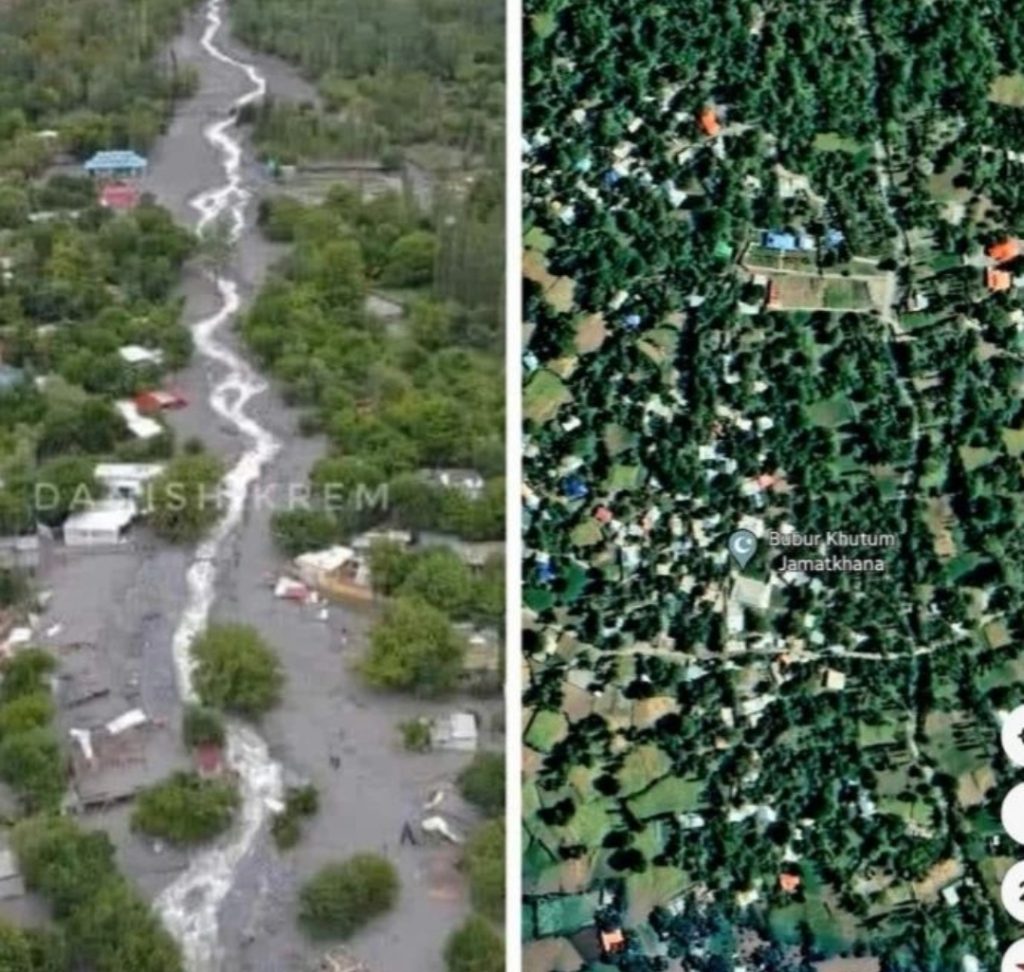 Before & After Satellite Images of the Destroyed Area 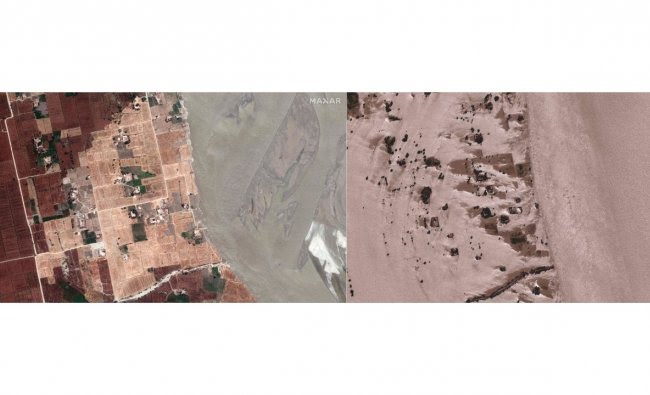 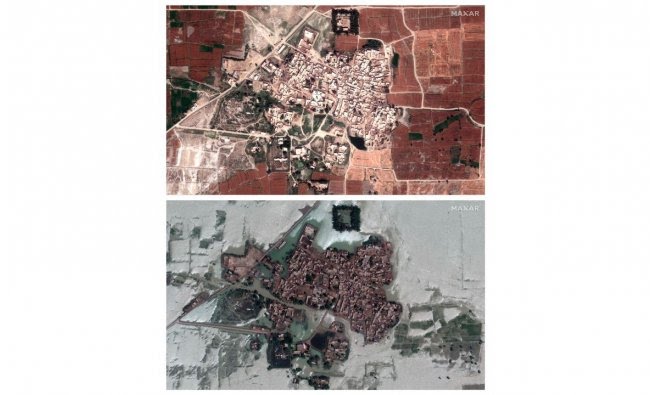 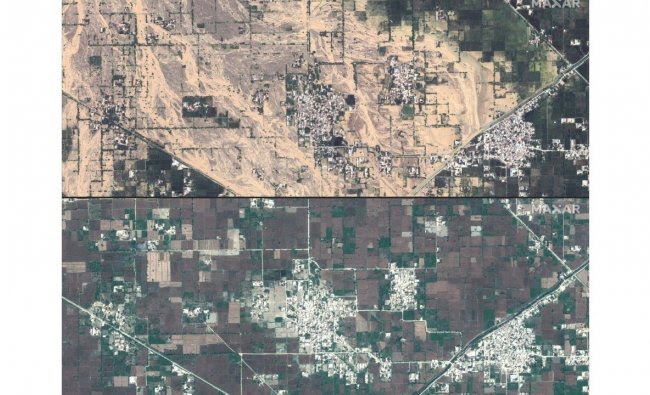 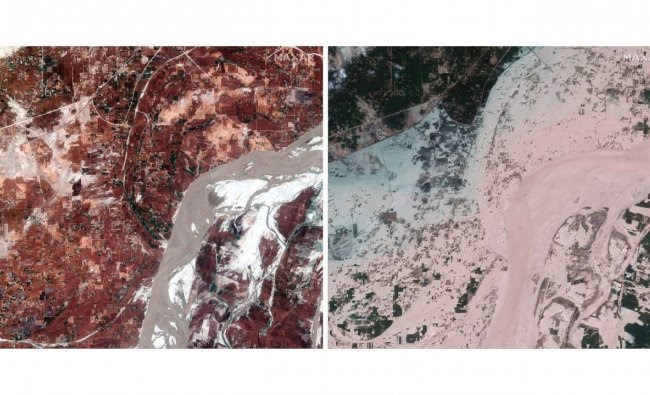 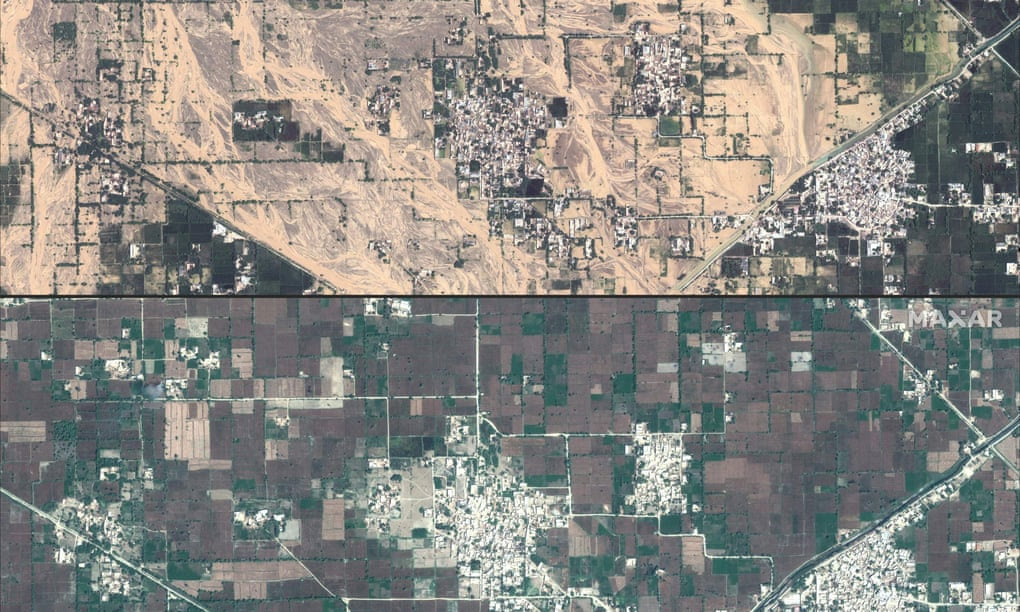 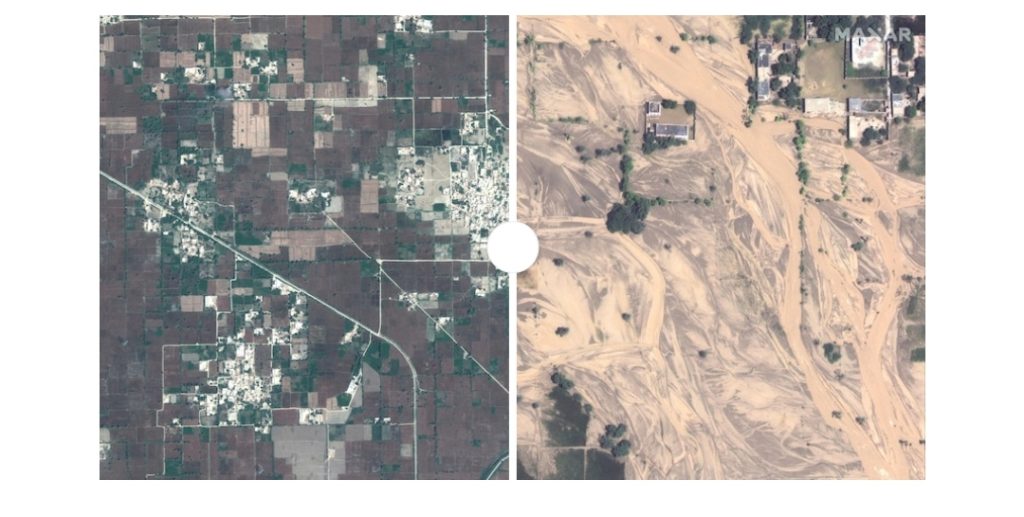 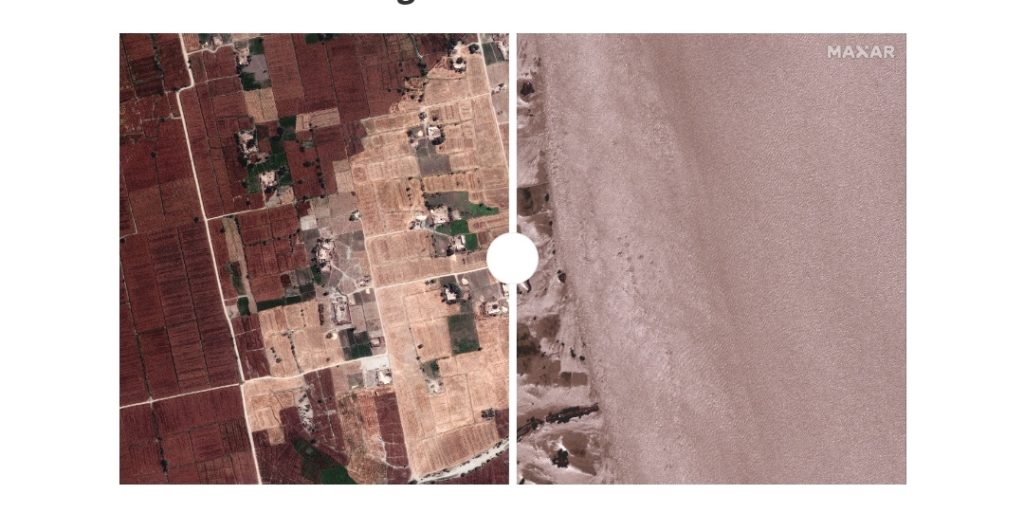 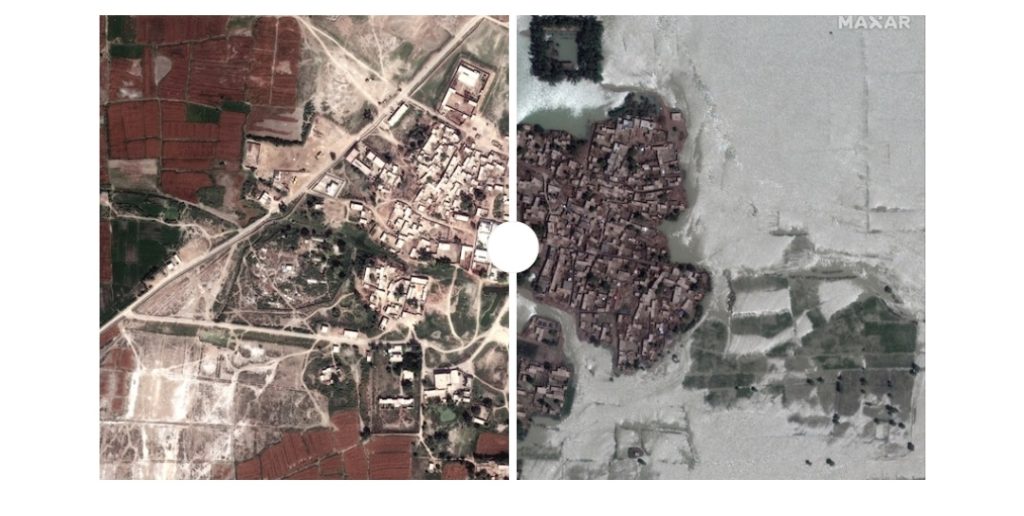 Photographer Fahad Jilani has posted a comparison video of before and after clips of the beautiful Swat Valley. Have a look!


What do you think about the heart breaking images before and after the floods? Do let us know!