Love triangles have been the norm in Pakistani dramas for the longest time. Even if we take a look at some of the watched dramas in the past decade, love triangles have been part of the main storyline in some way or the other. The viewers were already sick and tired of watching such similar scenarios unfold on their television screens, the new trend of showing how helpless the men are and just how desperate the women are is making it even worse!

Men Are Not Held Accountable

Right now, there are so many dramas in which women want to buy men, blackmail them, intimidate them, and do whatever it takes to win them over. What makes this situation even worse is that all these men are married and want nothing to do with these women. Surely, there are such situations in real life too but the portrayal in these dramas shows men in such situations where the writers often justify their actions. We live in a society where men are already not held accountable for infidelity or making wrong decisions in general, the way women are. The burden of sustaining and maintaining a marriage most often falls on the woman, it is upsetting to watch dramas which reinforce this idea. While there is nothing wrong with expecting women to do whatever it takes to make a marriage work like it was shown in drama serial Durr-e-Shehwar. It is so wrong to show that men are helpless in these situations, they either go ahead and enter into a nikkah with these women or are unjust to their wives because they have no choice!

In drama serial Pyar Ke Sadqay, Shanzay was one such desperate woman who wanted to marry someone who was already married. Abdullah’s lack of interest in the proposal and his refusal was made quite clear but even then Shanzay’s suicide attempt led to Abdullah saying yes to the proposal. Although this marriage never happened, even then, this was the most unpleasant track of an otherwise likable drama in which the man was not held responsible for the decisions he took and Shanzay was the only one to be blamed. 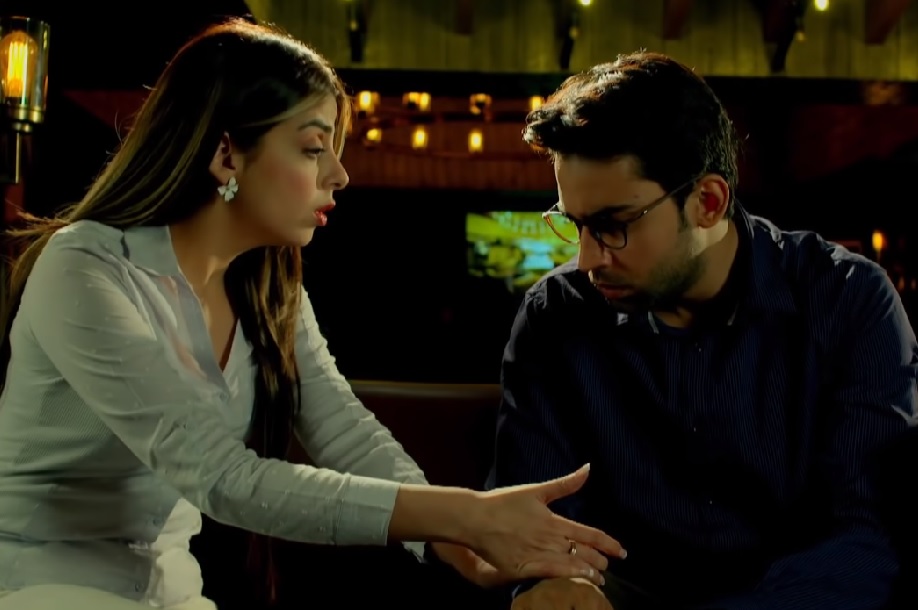 The writers conveniently blame the women alone for these decisions and the men are shown in a situation that is out of their control. In drama serial Jalan although Asfandyar and Nisha are having an affair but when Nisha’s sister who is also Asfandyar’s wife finds out about it, she only slaps Nisha and does not hold her husband accountable. By showing that Nisha is the one who initiates the affair and asks Asfandyar to leave her sister, the writer has conveniently shown him as the bechara who was perhaps forced to have an affair!

Mohabbat Tujhe Alvida has taken this trend to the next level! The drama is a copy of the Bollywood film Judaii. While the concept worked years ago and provided ‘entertainment’ to people, it also had a lesson in it. Mohabbat Tujhe Alvida has glorified the desperation of a woman to buy a married man. Those celebrities who had such an issue with ‘du takay ki aurat’ dialogue in Mere Pass Tum Ho are so quiet now that two women are using the man as a commodity. The scenes showing Shafaq’s height of desperation are similar to the ones we have seen in all these dramas. Shahaan is completely uninterested and rejects her so many times yet she remains as determined as ever. In this case, the wife is so desperate for money that she is the one forcing her husband to get married. The poor helpless husband will ultimately marry this desperate woman and it will be all Ulfat’s fault!

In another popular drama Tera Ghum Aur Hum recently a level-headed, loving and seemingly intelligent man goes ahead and enters into a nikkah with his wife’s cousin in order to ‘save her life’. This is another desperate woman who approaches him repeatedly even though he rejects her over and over again. Ultimately, in the most lame twist of events, he goes ahead and enters into a nikkah with her because he is scared that she might kill herself! It has all been presented in such a manner as if Ali had no choice and this was all Sara’s fault.

Our writers through such dramas are doing everything they can to reinforce the idea that when men make such decisions, it is the woman’s fault more than the man’s. All these pathetic scenes showing the desperation of women and helplessness of men are shown in such a romantic way as if the makers are glorifying such twisted love triangles. The men in these dramas are ‘fascinated’ by the fact that a woman was willing to take her life for them which is even more upsetting. The intimacy in such scenes is sickening.

Most of these men are simply fascinated by women who are willing to give up their lives for them. The writers are therefore not only justifying the wrong decisions taken by these men but also glorifying suicide attempts by women who fail to ‘convince’ these men otherwise. These dialogues suggest that an attempt to kill oneself is the best way to show someone just how much you love them. How can these writers even write something so callous and irresponsible which sends out the wrong message?

These trends in Pakistani dramas are getting worse with time. The viewers watch these dramas, enjoy seeing that the woman is being punished but no one questions why these men are not punished in the same way. This responsibility lies not just with the drama makers but also those people who are watching these dramas. It is time that educated and enlightened Pakistani actresses start rejecting roles that show women as desperate creatures and take the responsibility off of men’s shoulders. The male leads too should not take up such projects. 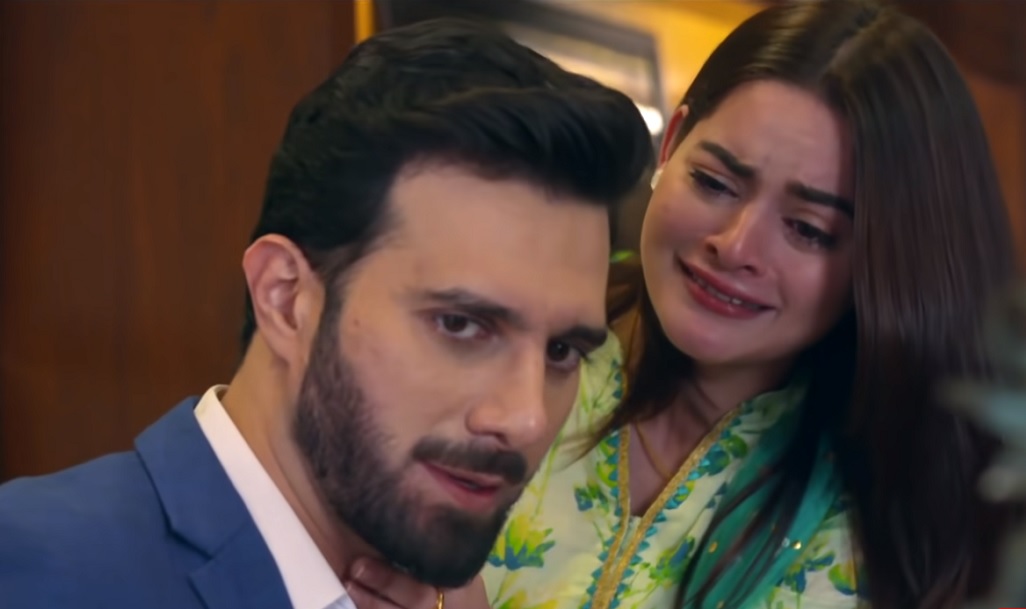 Zahid Ahmed said that he found Mohabbat Tujhe Alvida’s script ‘amusing’! Mansha Pasha promotes the same drama in the name of entertainment. Sonya Hussyn who calls herself a feminist was okay playing this character. Minal Khan laughed when she was asked about her character in Jalan and said that it was only a drama!