It’s a common belief that artists don’t have actual education and they just straight jump into the industry. However, things are changing and with time many artists are focusing on their education as well. 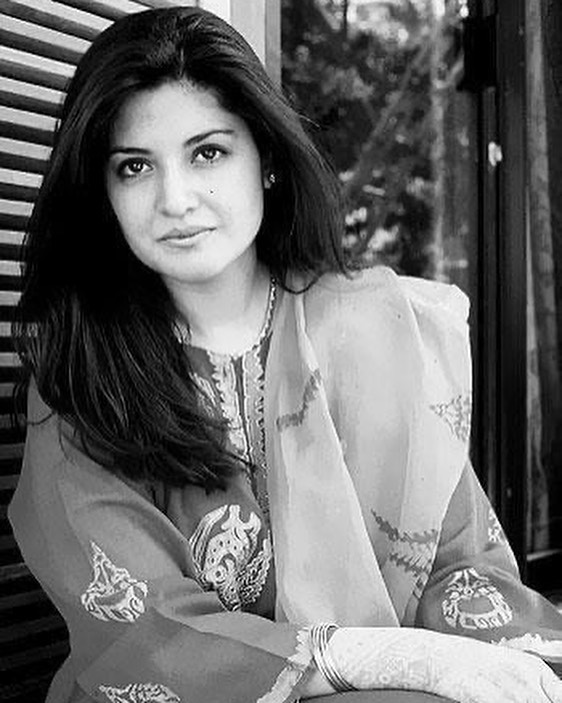 She holds a Bachelor’s degree in Business Administration and Economics from Richmond University, London and completed her LLB (Law) degree from the University of London. 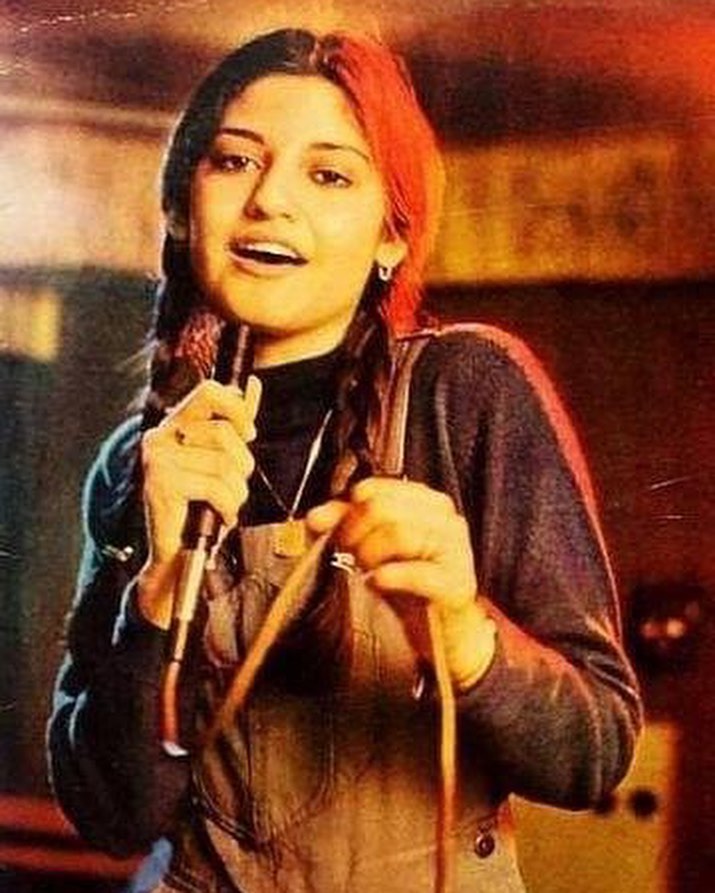 2. Hadiqa Kiani is one of the most talented singers of the music industry who has won numerous awards for her work including; Tamgha-e-Imtiaz. 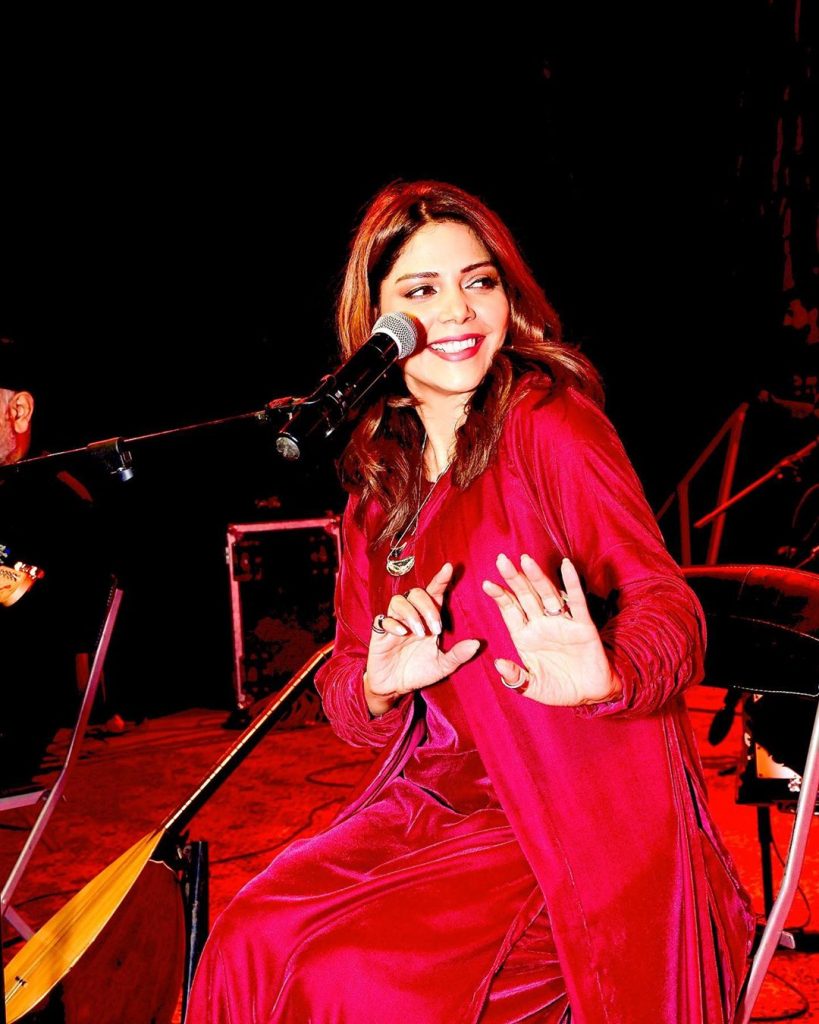 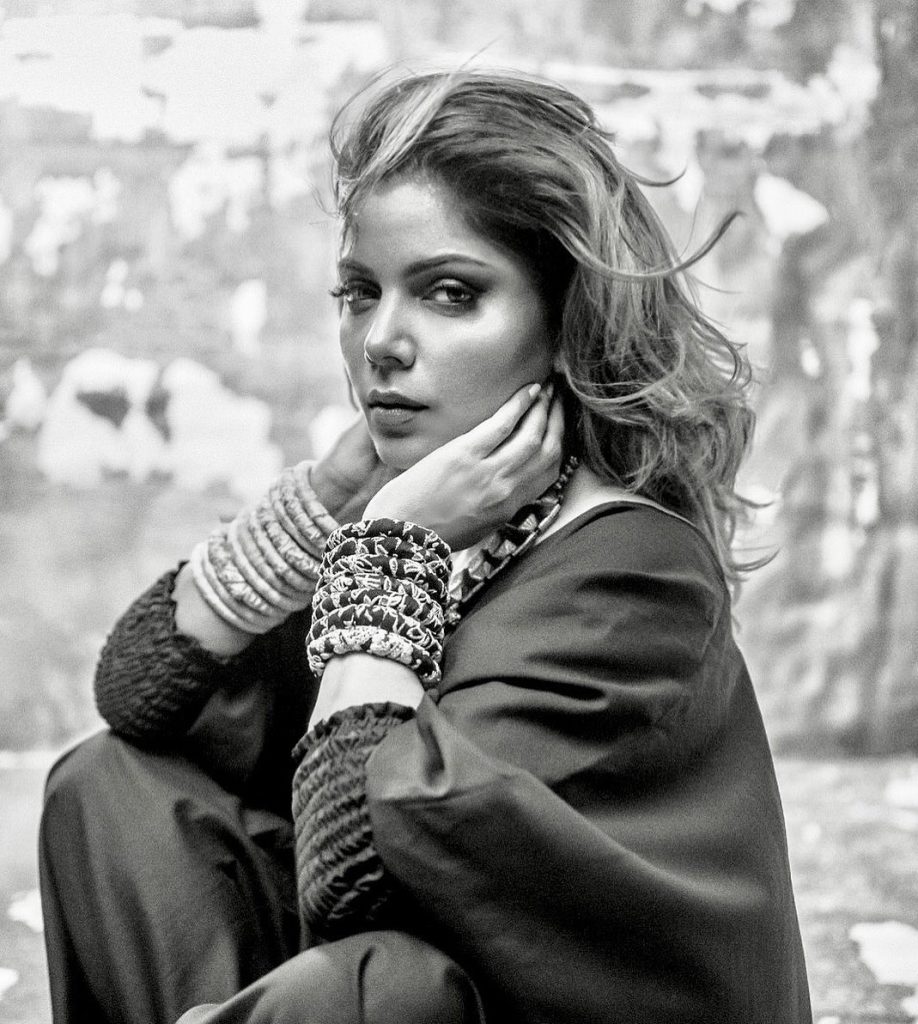 3. The ultimate crush of Pakistanis is none other than popular singer Momina Mustehsan who reached to heights of fame when Afreen Afreen song was released. 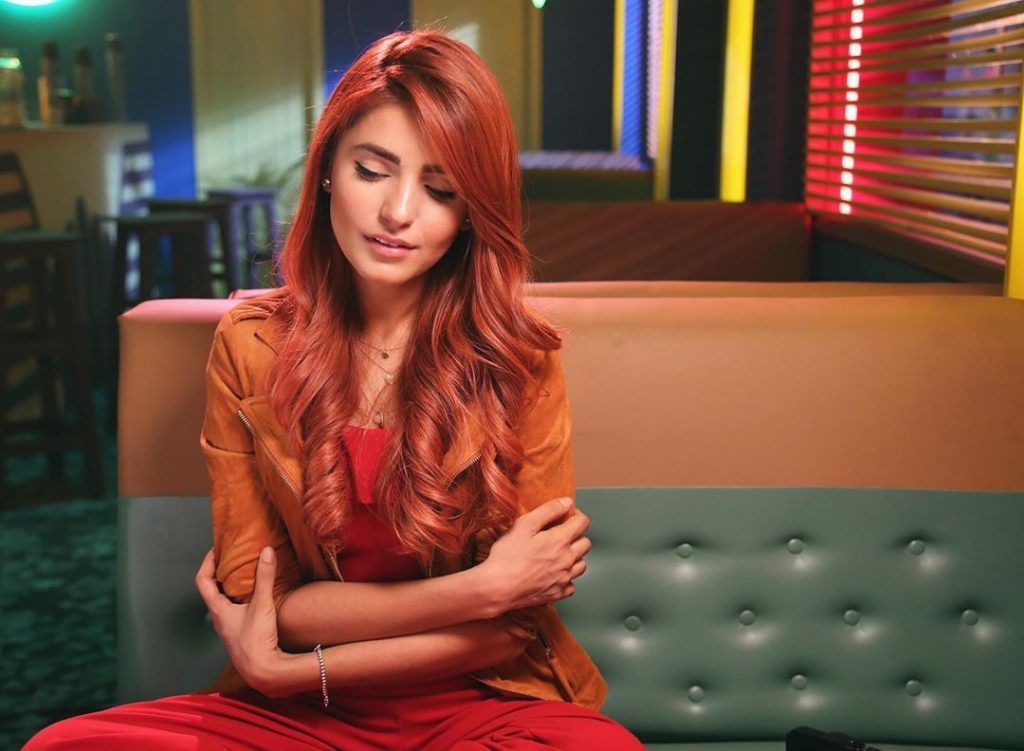 The popular singer is a biomedical engineer and she aims to get her Masters in Industrial Engineering from the USA. 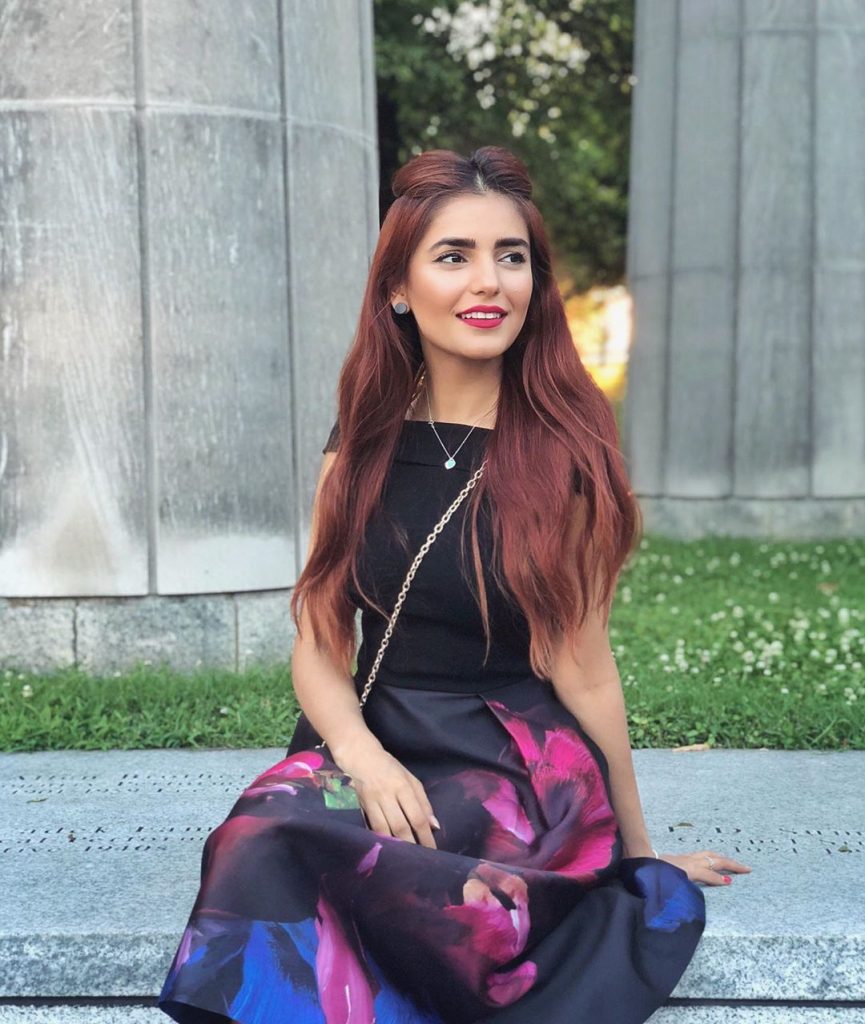 4. Meesha Shafi is known for her powerful performances and of course, her dress sense is very impressive. 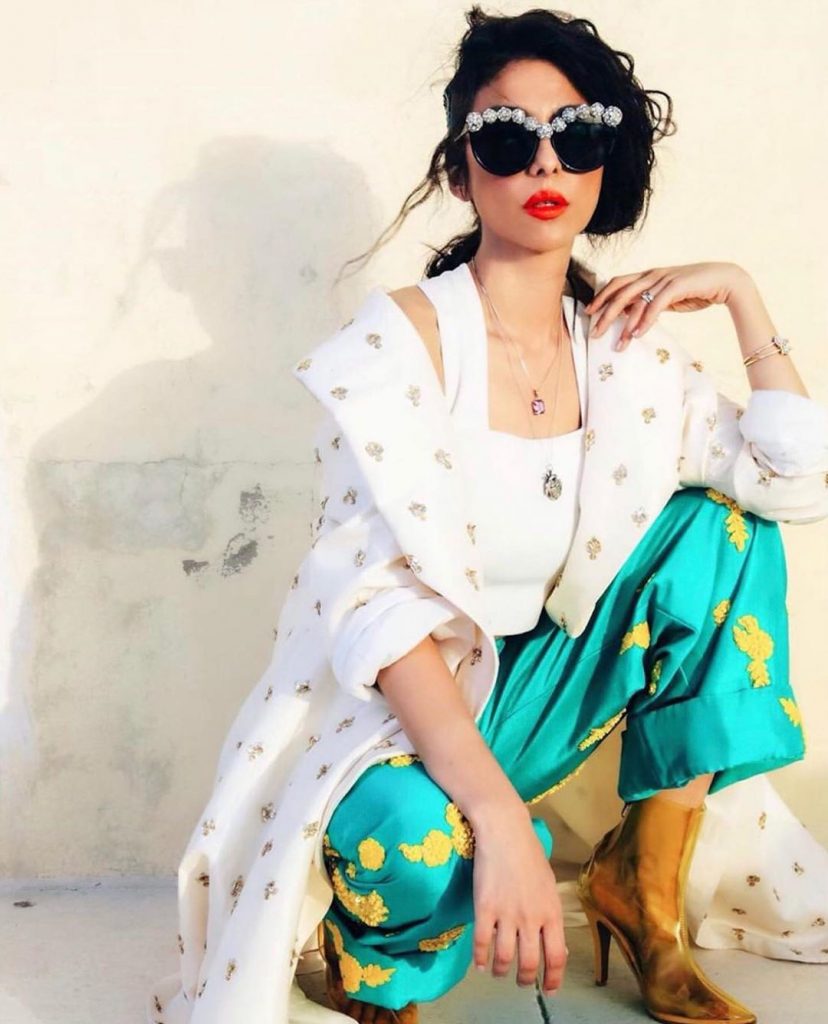 Other than that, she holds a degree in Fine Arts from the National College of Arts, Lahore. 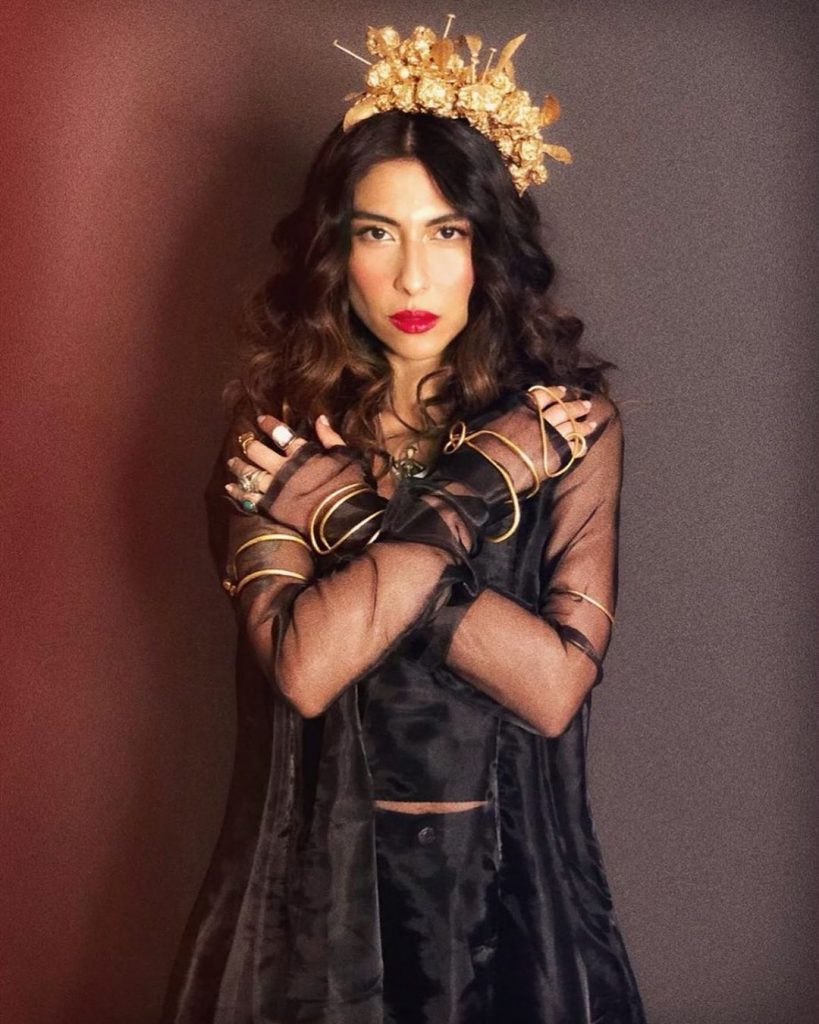 5. Zebunnisa Bangash has the sweetest voice which is absolutely calming. Her most famous track is Aaja Re Moray Saiyaan from Coke Studio which was loved by the public. 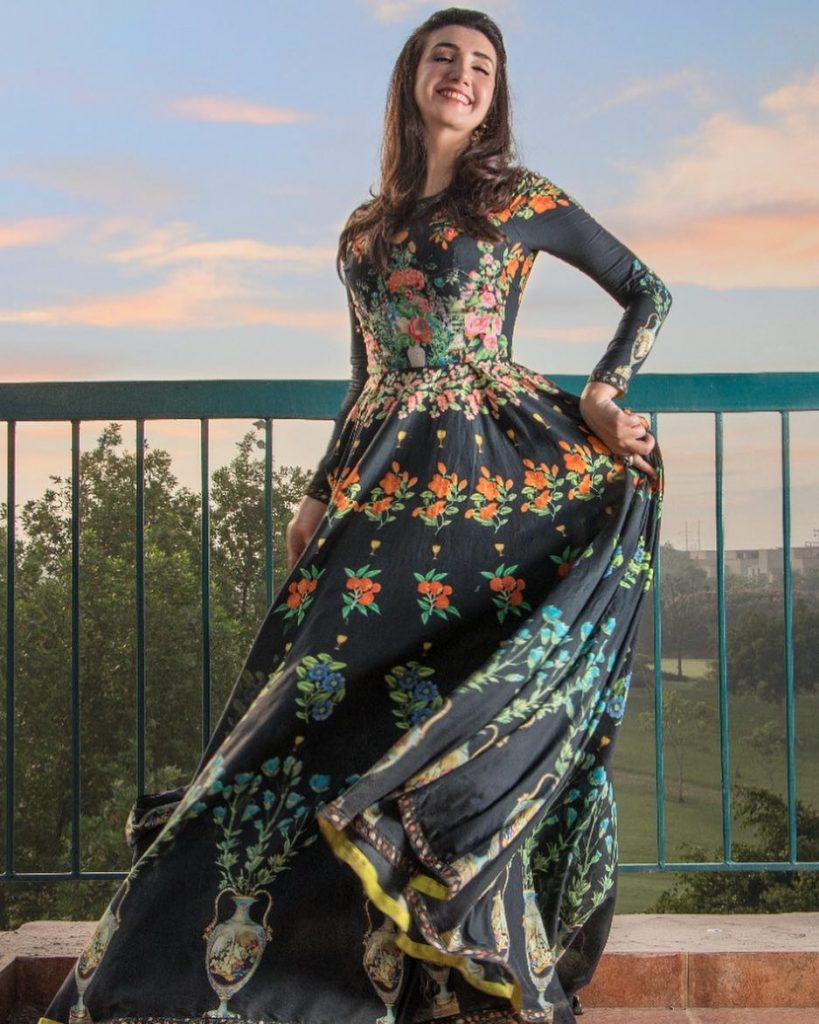 The talented singer belongs to Khyber Pakhtunkhwa and she earned her degree in Economics and Art History from Mount Holyoake College, USA. 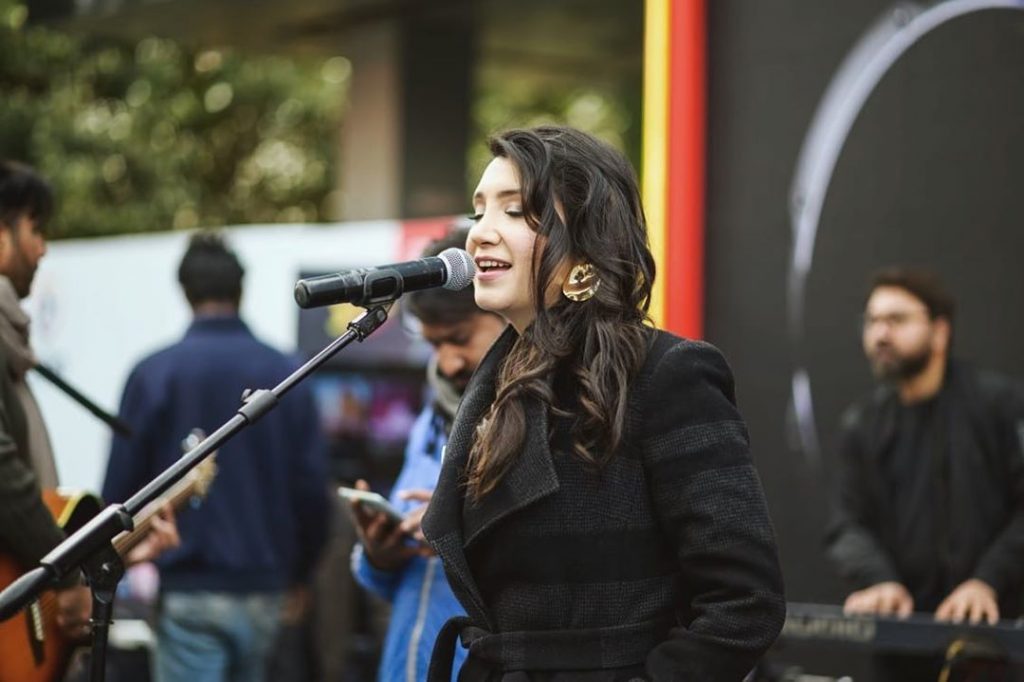 Who is your most favourite singer among these singers? Share with us in the comments section.