Actors who are seen on screen all the time are well-known by everyone but few people know that many of these actors have also written some of the most popular dramas. Acting and writing both are such fields that require a lot of time and creativity. Therefore, it is definitely impressive that most of these actors excel in both these fields. Some of them are the most legendary actors who have been entertaining the viewers for so many years. Others are those who have joined the industry only a few years back but have already given the viewers some of the most entertaining dramas to watch. It takes a lot of commitment to write and act in dramas at the same time. All these actors definitely should be applauded for their efforts.

Here is a list of those amazing Pakistani actors who have also written dramas.

Syed Muhammad Ahmed is everyone’s favorite actor right now. Ever since he played the role of Durr-e-Shehwar’s father in the drama Durr-e-Shehwar, he completely won the viewers over. He is also an actor who is known for his comic roles just as much as he is for the serious ones. Syed Muhammad Ahmed is one of those writers which most of the female directors in the industry thought was the most supportive one when they started their careers as directors. He has written the script for plays such as Mystery Theater, Badtameez, Tum se Kehna tha, Shaista Shaista, Dareecha, Azar Ki Ayegi Baraat, Dolly Ki Ayegi Baraat, Tanhaiyan Naye Silsilay, Dareecha, Goya and many more. He also wrote the dialogues for well-known films Tere Bin Ladin and Ramchand Pakistani. 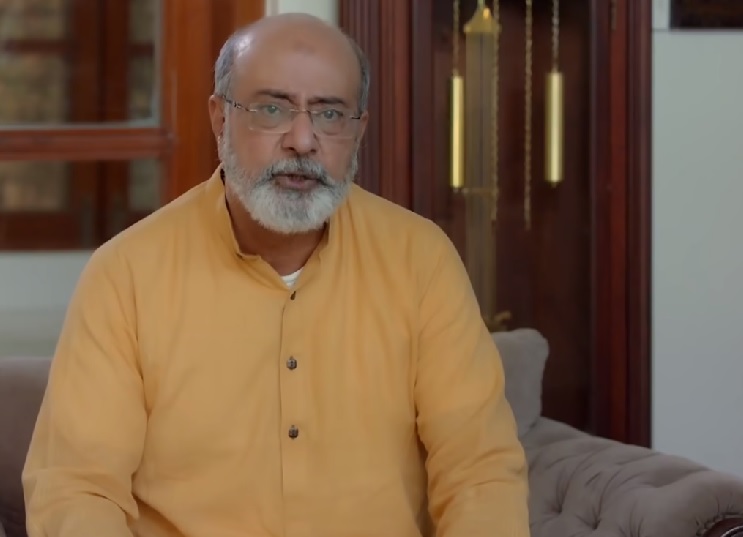 Bushra Ansari has been associated with the Pakistani television industry for decades now. She has also recently reinvented her whole look and perhaps for the first time is showing a glamorous side of her personality. She has played some of the most memorable roles in dramas. Bushra Ansari is also an actor who has written the script for some of the most-watched dramas such as Neeli Dhoop, Kuch Dil Ne Kaha, Amawas, Mere Dard Ko Jo Zuban Miley, Pakeeza and she has also written the script for drama serial Zebaish which is currently on air. 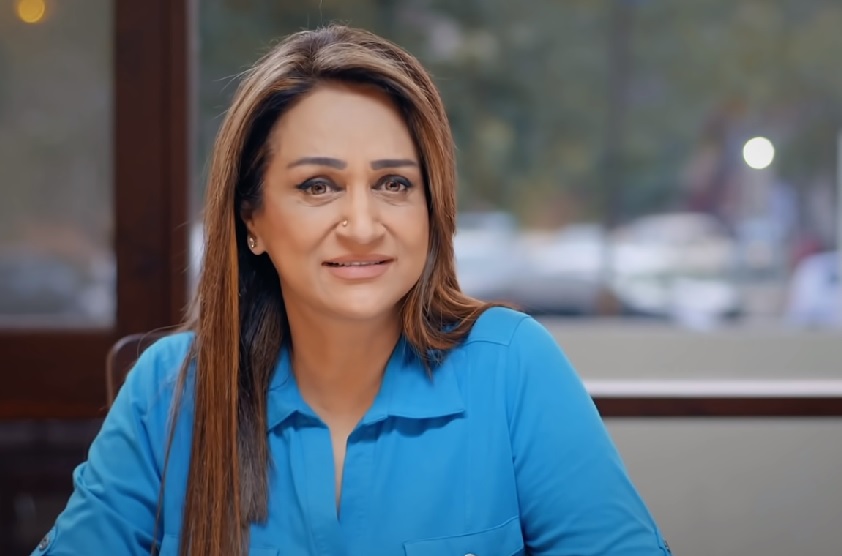 Mustafa Afridi has not acted in many dramas but he played one of the leading roles in drama serial Aangan which he wrote himself. He also wrote the script for drama serial Sang-e-Mar Mar which was also a massive hit. Ehd-e-Wafa proved to be another big accomplishment for Mustafa Afridi. As a writer he is constantly experimenting, he makes sure that he does not stick to those subjects which have been done-to-death. 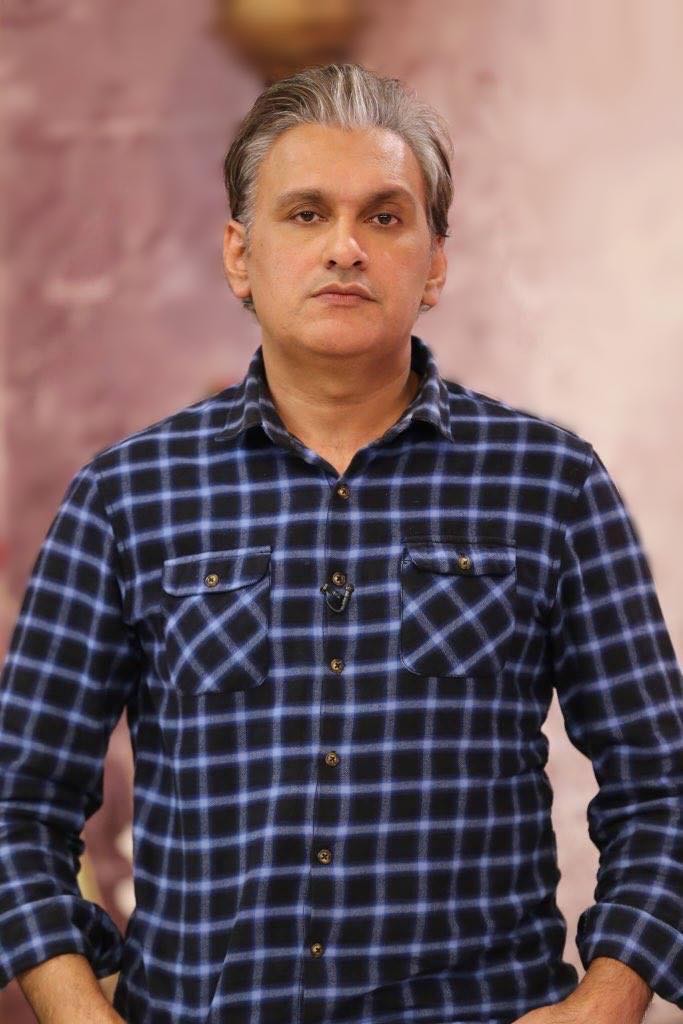 Imran Ashraf is known for his versatile performances more than anything else. Many people might not know that Imran Ashraf is not only a brilliant actor but he also penned down the script for the hit drama serial Tabeer. He has written another script for a drama that he has high hopes from. It is truly impressive that even with all the demanding roles he plays on screen, he gets the time to pen down scripts for dramas. 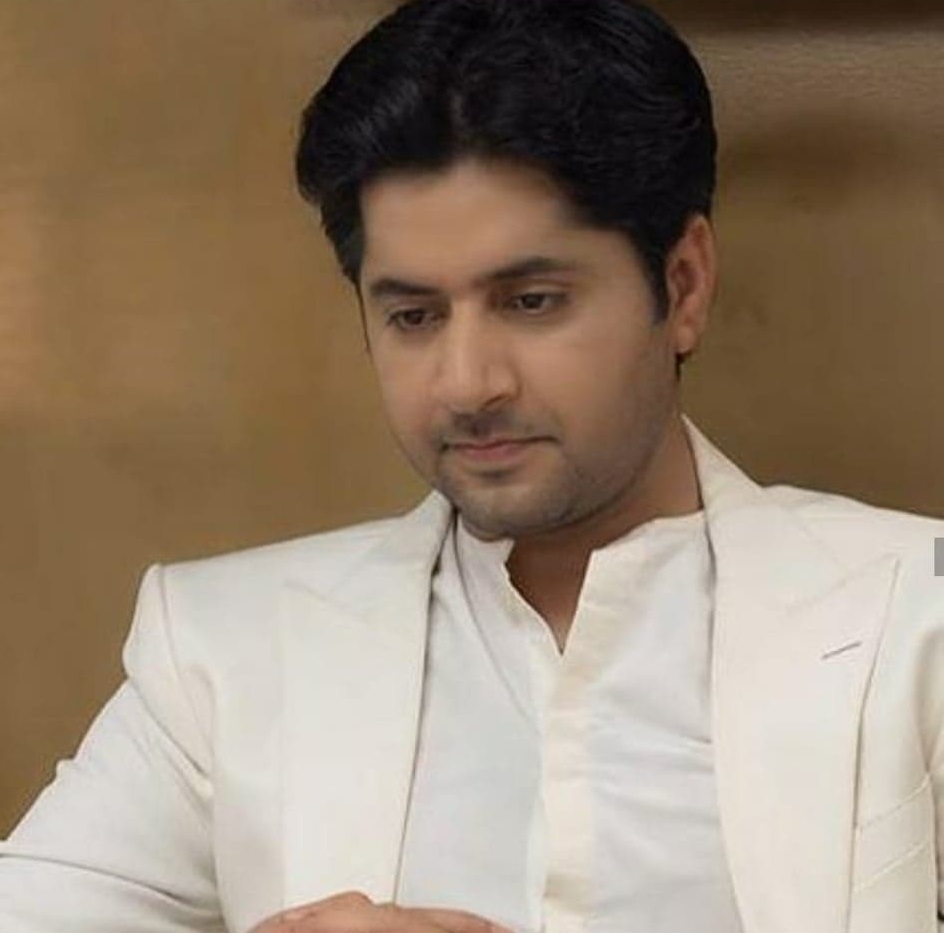 Angeline Malik is another artist who did not restrict herself to acting only. When it comes to writing, she gave Pakistani drama some of the most novel subjects and series. Angeline Malick penned down the scripts for series such as Woh Chaar, Kitni Girhein Baaki Hei, and Susral Ke Rang Anokhe. She is someone who believes in coming up with something new which is why she has been appreciated and recognized many times for her work. 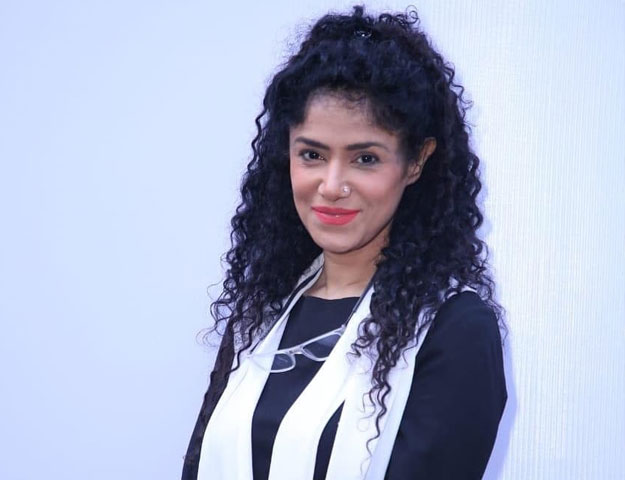 Shaan Shahid needs absolutely no introduction, he is an actor, director, writer, and even a producer. Many of the films which Shaan has played the leading roles in were written by him too. He has penned down some of the most hit films of recent times. He has written the script for the film Zarrar, Arth – The Final Destination, and many others which definitely helped in the revival of Pakistani cinema. 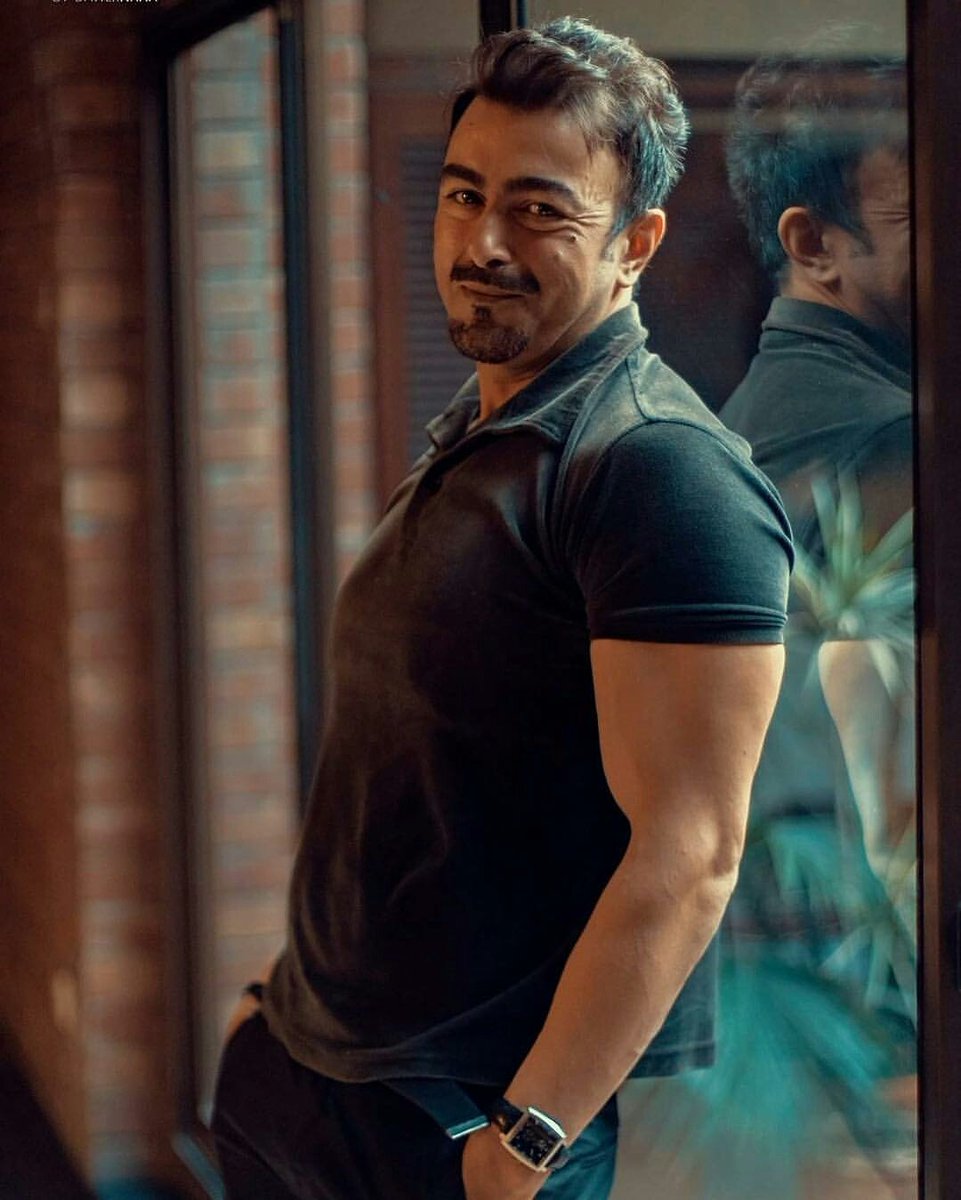 Nadia Afgan was lately in the news because of her film Darling which she produced and this film was recognized internationally. Locally, her role as Shahana in Suno Chanda was a big hit. She has also written plays for different series on Geo and PTV. We are waiting for the day when she will write a proper serial but she has definitely ventured into writing already. 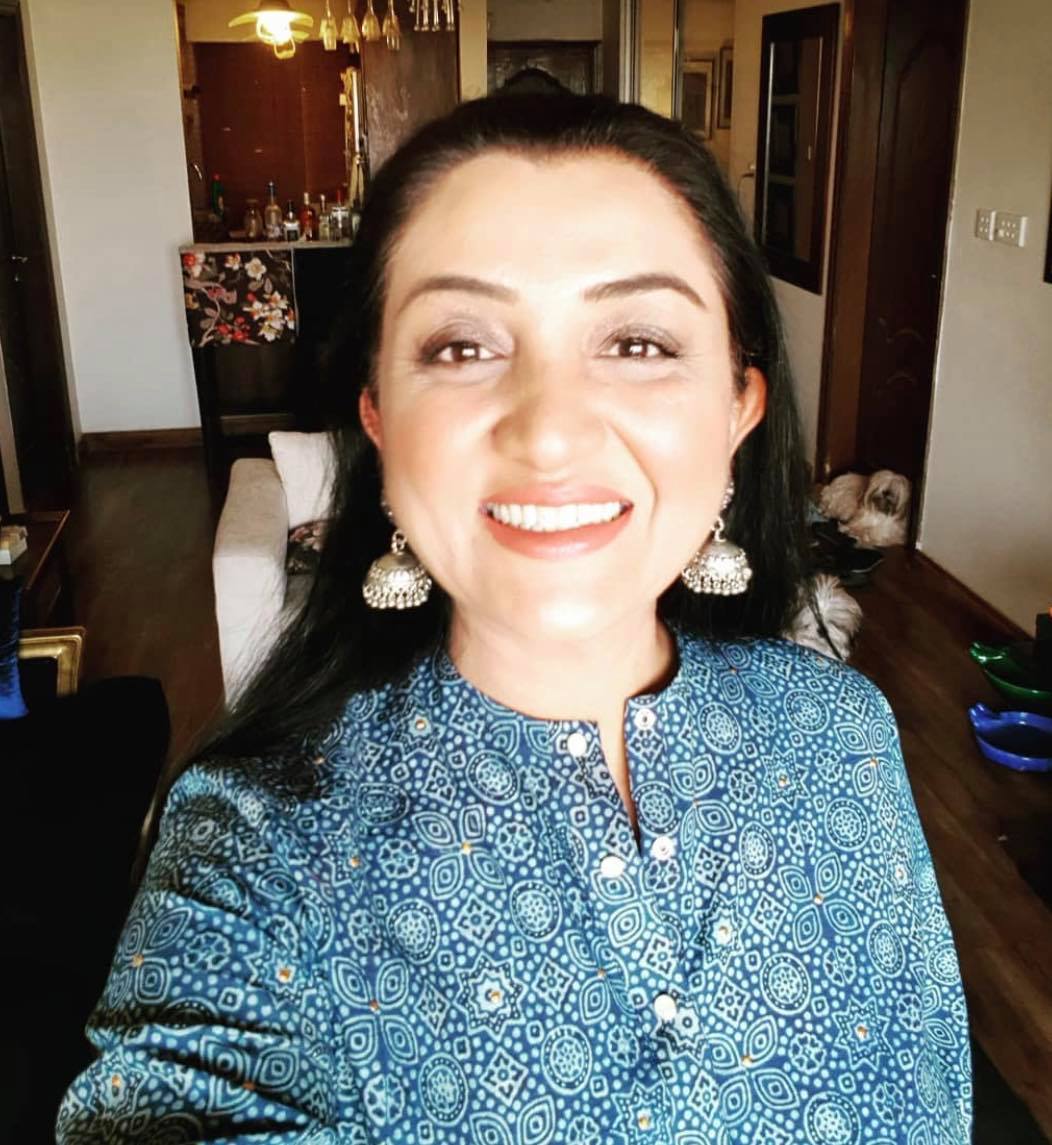 Apart from being a really powerful performer, Yasra Rizvi is also a writer who keeps on writing poetry on a regular basis. She is sensitive and everything she writes comes from her heart. Yasra Rizvi wrote the script for the drama serial Ustani Jee in which she also played the role of the main protagonist. 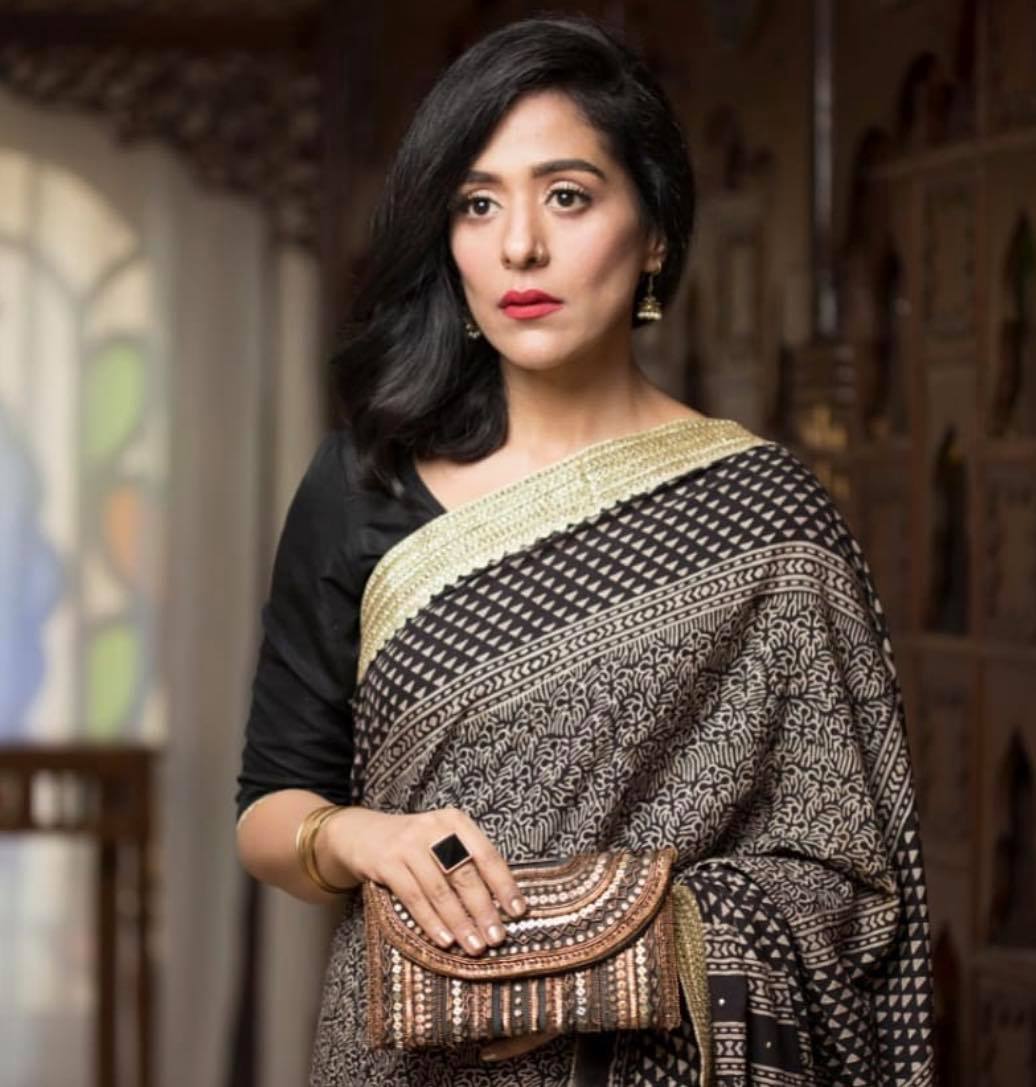 Vasay Chaudhry is an actor who is also one of the best hosts and apart from that, he has a really creative side to his personality which he translates through his well-written scripts. Vasay is known for his comic timing which isn’t just limited to his on-screen presence but also extends to the scripts he writes. Vasay Chaudhry has written scripts of films such as Mein Hoon Shahid Afridi, Jawani Phir Nahi Aani and he has also written most of the scripts of all the shows he has ever hosted. 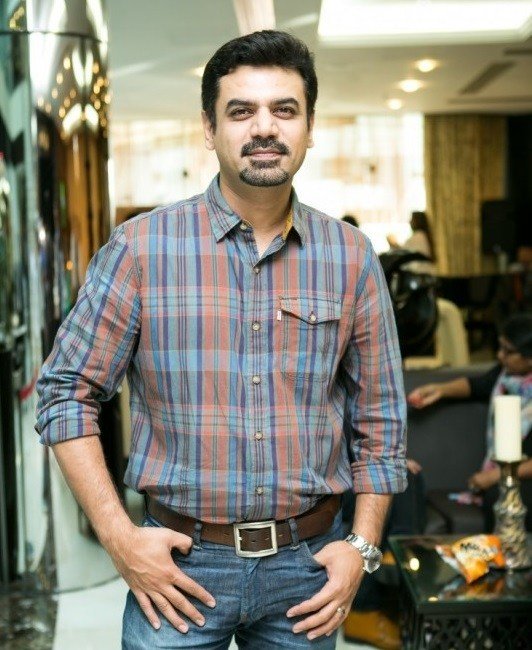 Inam Hasan is an actor and a writer who has his own standing in the industry. Even though he has not done as much work as the rest of the actors/writers in the list but he has always made his presence felt in every project he has ever been a part of. Inam Hasan played an important role in drama serial Mera Dil Mera Dushman, he was also part of films such as Superstar, Mehrunnisa V Lub U, Actor in Law and Mah-e-Mir. Inam Hasan penned down the script for Belapur Ki Dayan, a horror television drama that was loved by the viewers. He also wrote the script for drama serial Tum Mere Pass Raho. 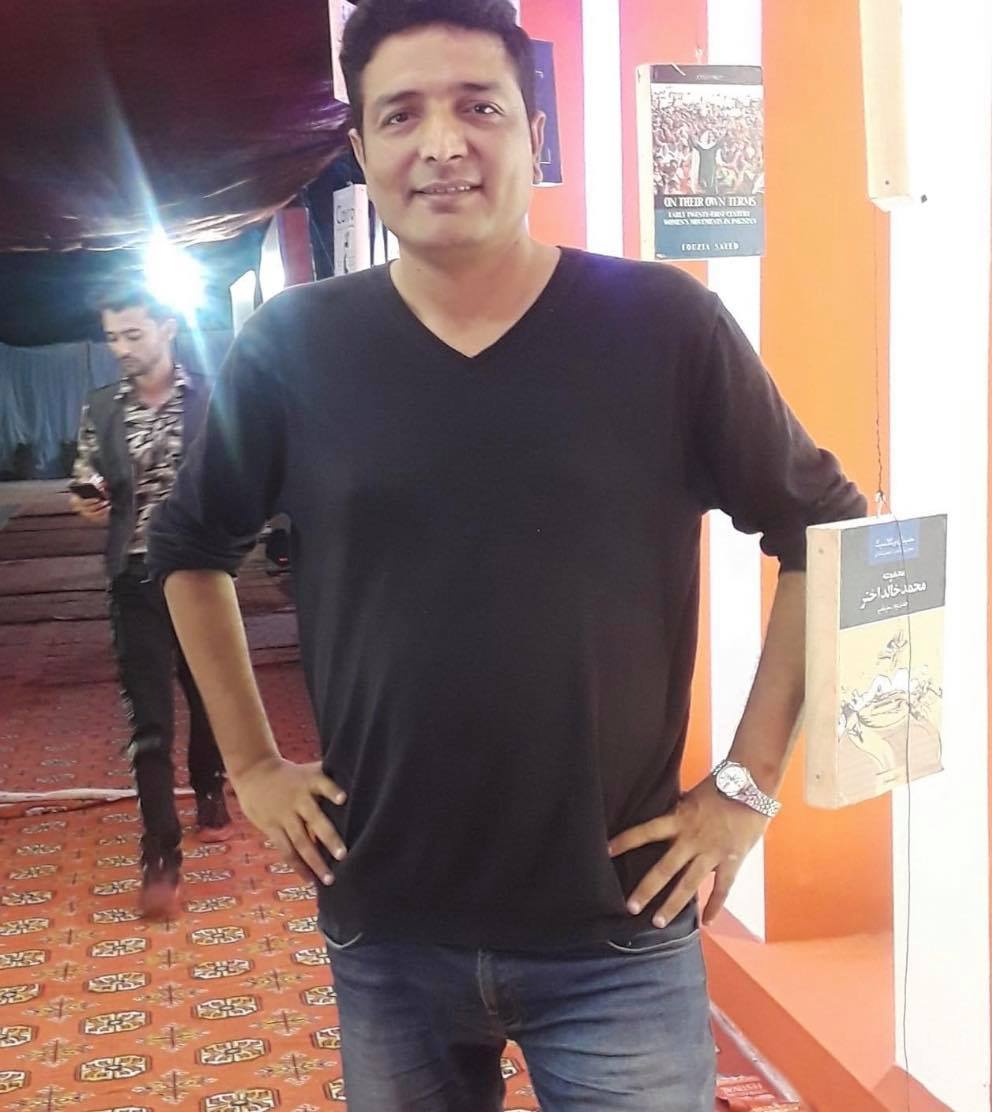 Please feel free to add more names to the list. 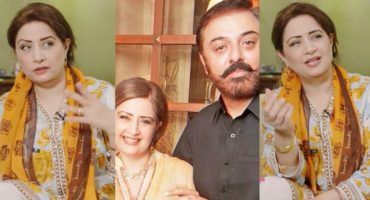 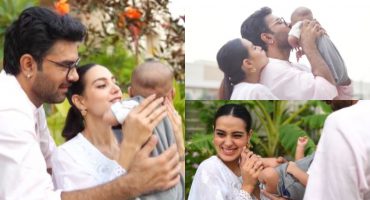 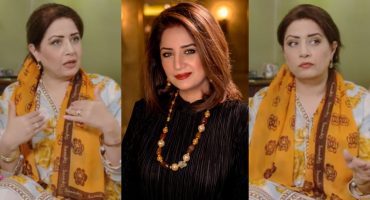 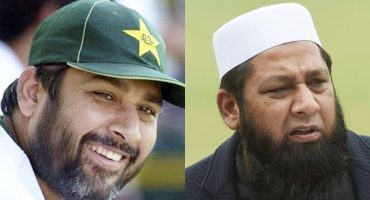