Wing commander Faisal Rao became a part of the limelight when Nadia Khan who is one of the biggest names in the industry got married to him. Many controversies arose afterward but Nadia stood with her husband strongly. 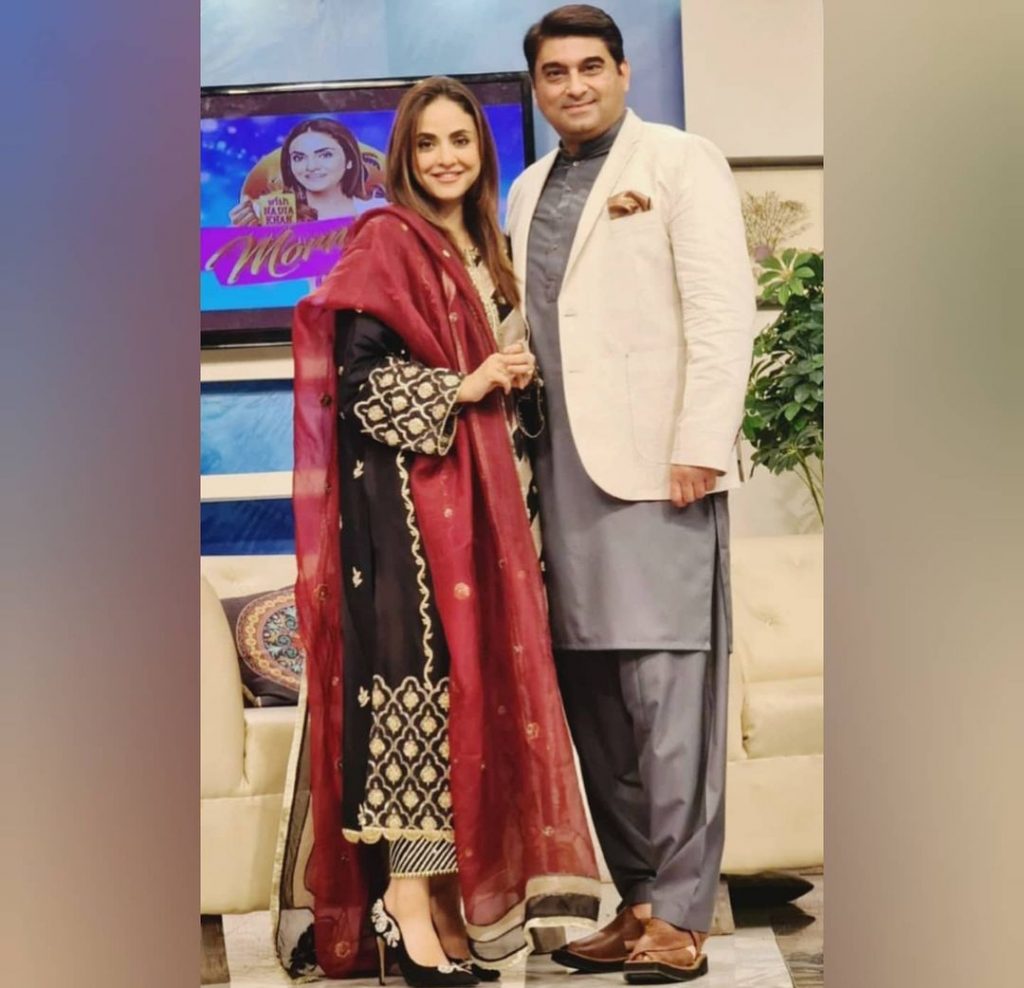 Nadia Khan and Faisal Rao recently appeared in The Couple Show which is hosted by Aagha Ali and Hina Altaf. Faisal Rao described his family background in the show and also share that this is not the first time that he has become a part of the media.

Talking about his father Faisal Rao said: “I am not new to media, my father was associated with PTV for more than 40 years and he is one of the pioneer PTV journalists. You can say that he kind of wrote the first news”

Faisal Rao further added the details: “My dada was a journalist too and he belonged to Kashmir and my nana was the family doctor of celebrities”