Here Is What Feroze Khan Has To Say About Heart Break

Feroze Khan is the most famous hero of our dramas of the current times. Feroze Khan made his acting debut years back but the drama that turned out to be his claim to fame was “Khaani” in which he was starred against Sana Javed. Feroze Khan earned both critical and commercial acclamation for his performance in the drama. Feroze Khan’s next famous project was Ishqiya and he is currently starring in Khuda Or Mohabbat 3. 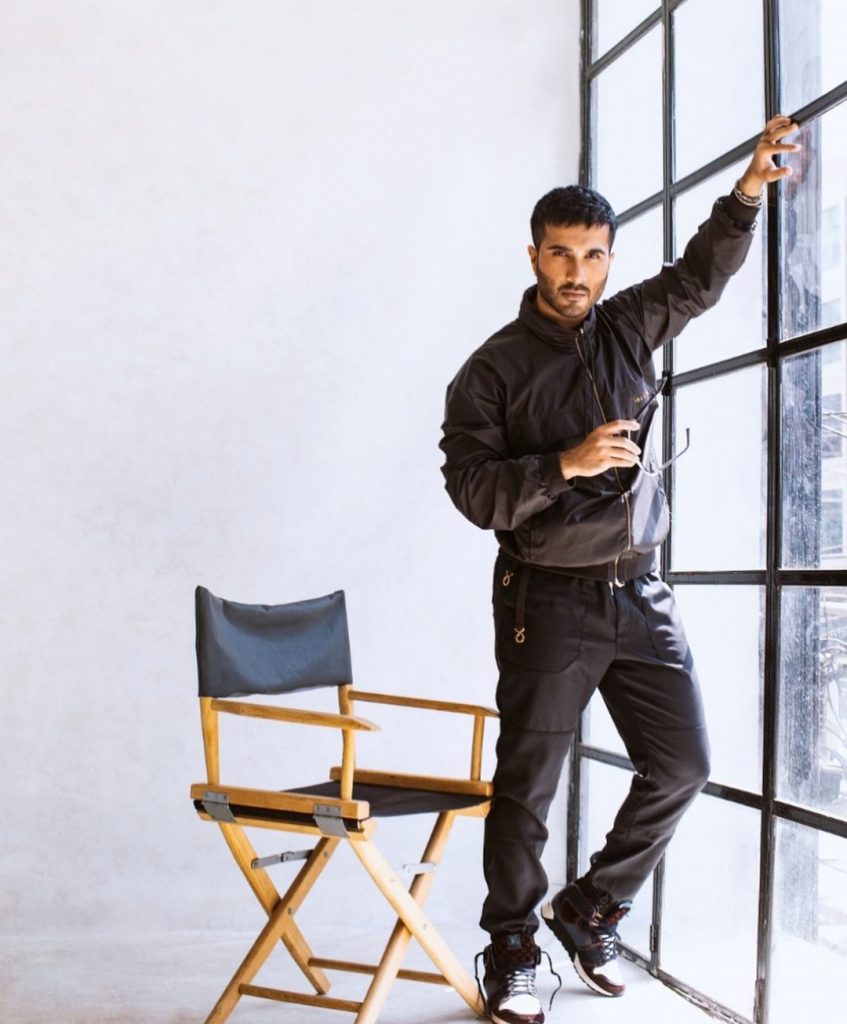