Here Is What Sarah Khan Has Learnt From Miraal

The drama serial Sabaat which aired on Hum TV has been the talk of the town since it has ended. It had a star-studded cast which includes Mawra Hocane, Sarah Khan, Ameer Gilani, and Usman Mukhtar. All of them played their roles excellently and people loved the drama serial. 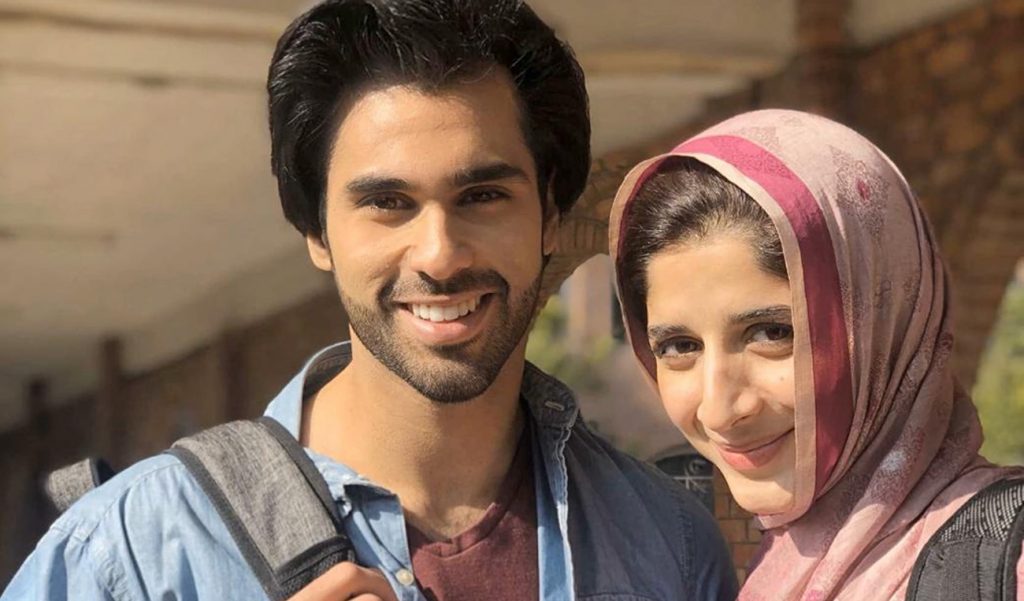 Sarah Khan has done an excellent job by playing the role of a young and bold girl who is a narcissist and egocentric. Her character Miraal was applauded by the audience and they loved to see her in an extremely different role. 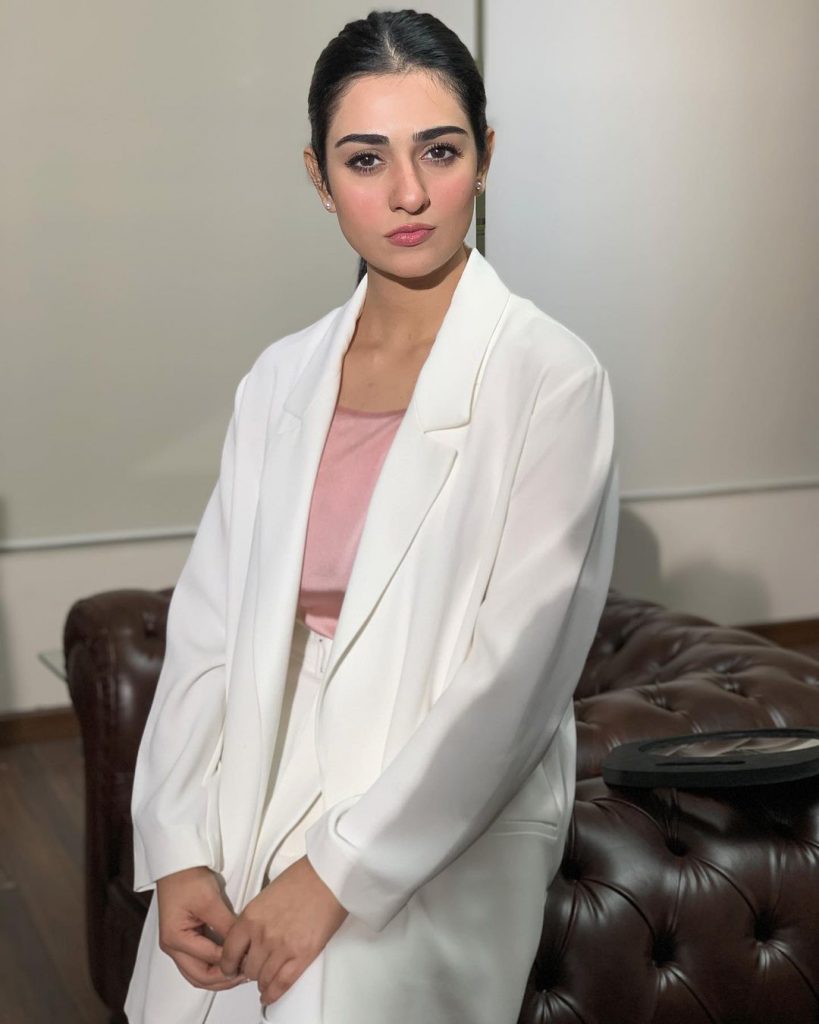 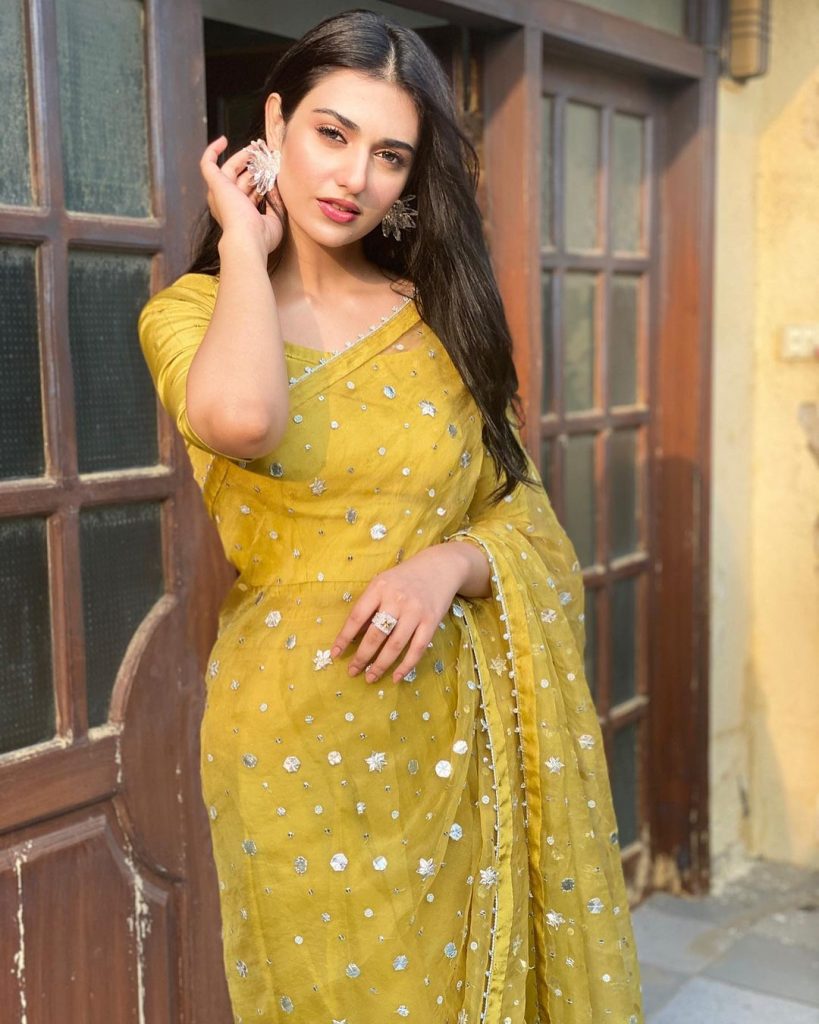 This is not the first time that Sarah Khan has impressed the audience with her work, she has been known as one of the most favourite stars of the entertainment industry. Although, this time she played a negative character and she did it well. 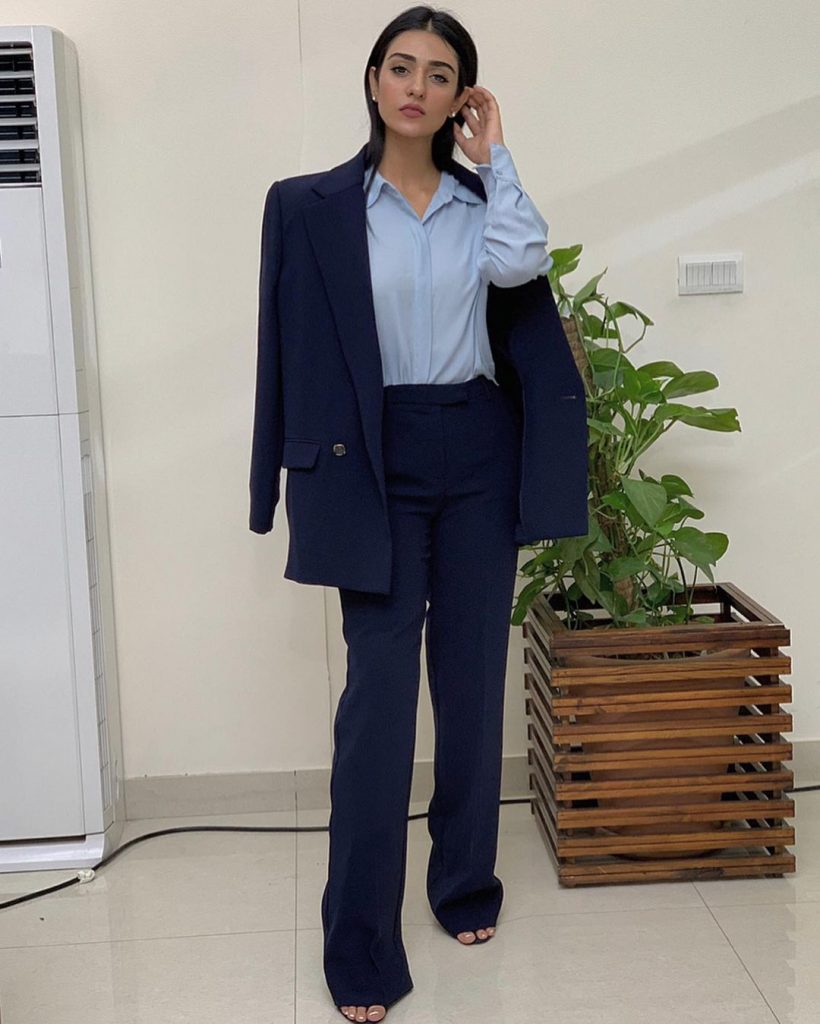 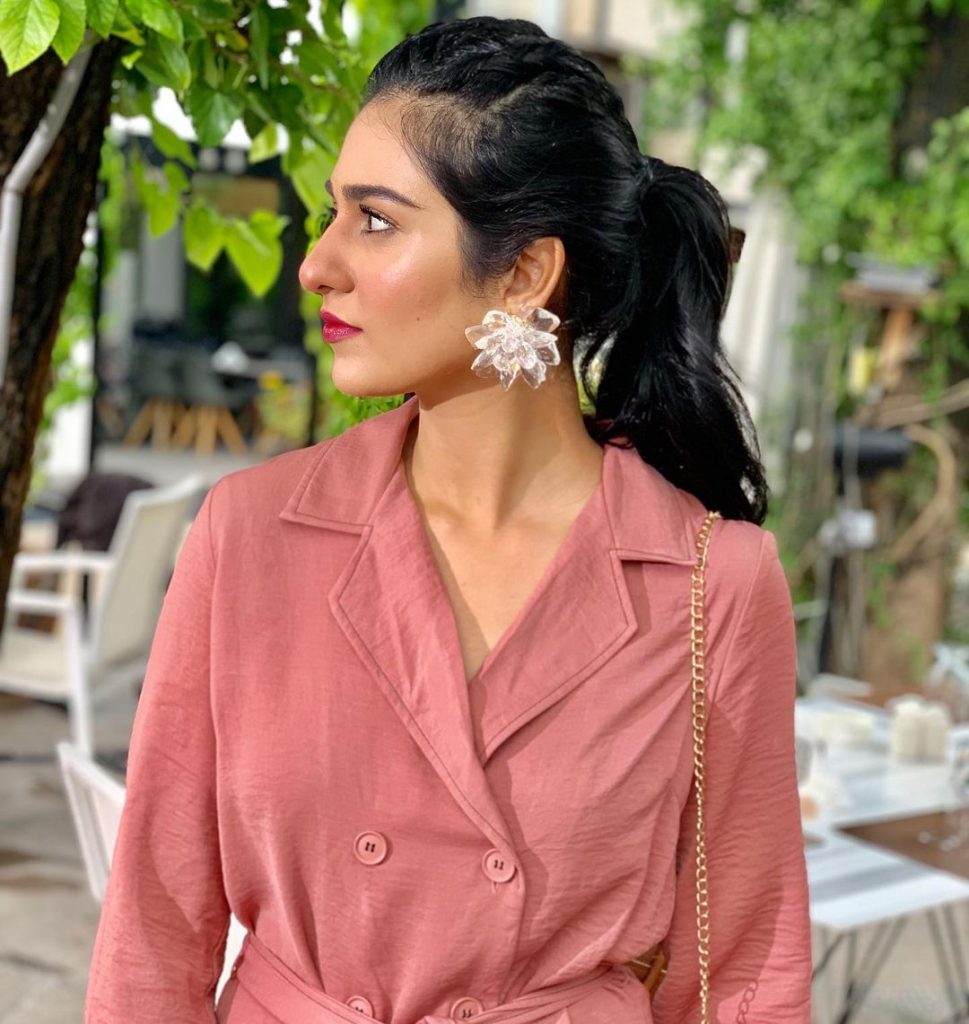 In an interview, Sarah Khan talked about the effect of playing the role of Miraal on her personality and life. 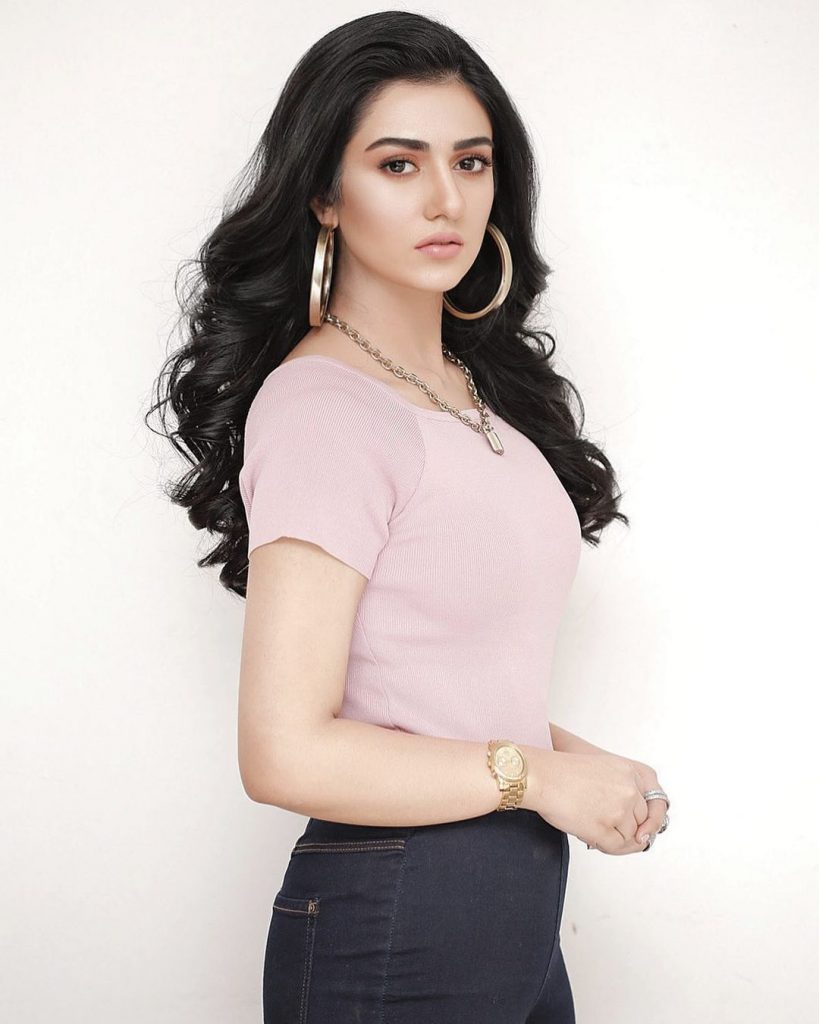 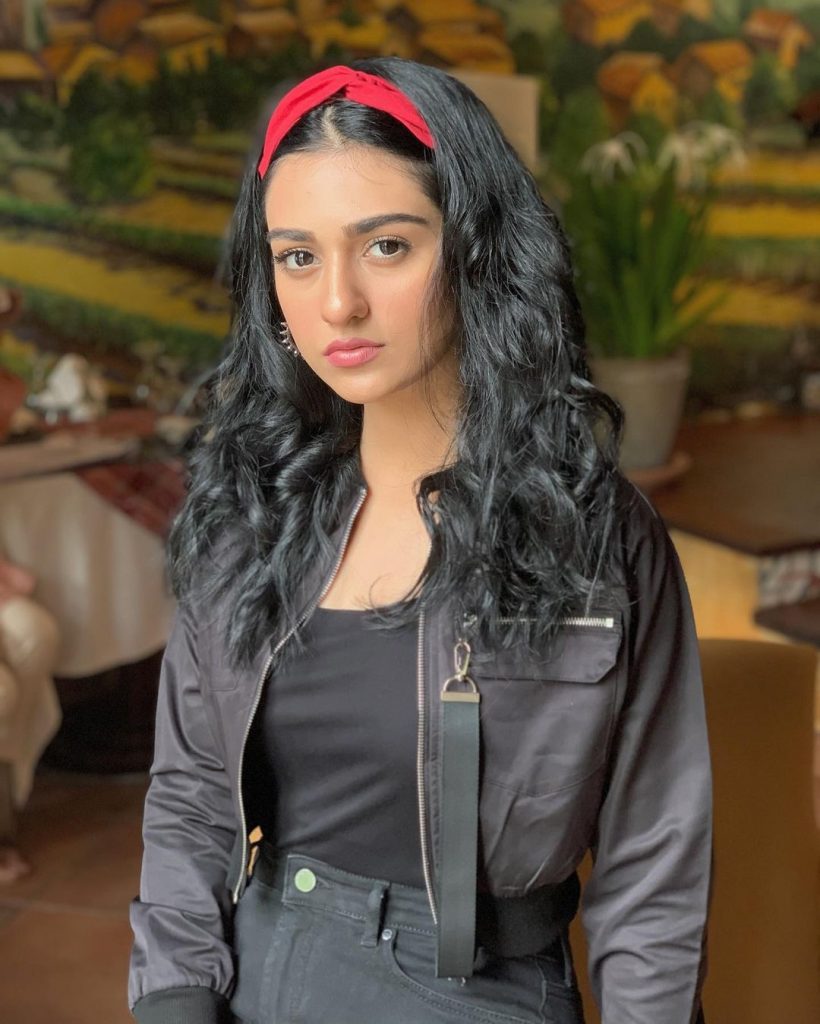 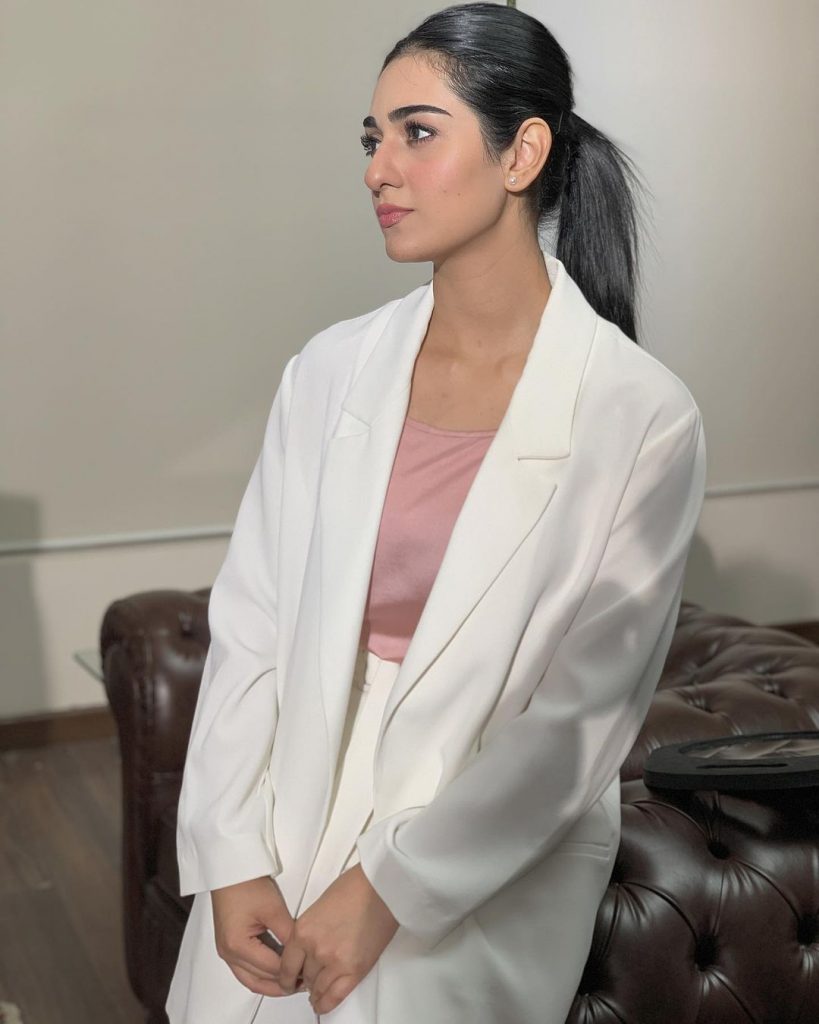 She shared, “I have learnt one thing from Miraal which is the most important that every person has some strength. In this drama, every character is very powerful like Anaya, Miraal, Ameer and Usman’s character.” 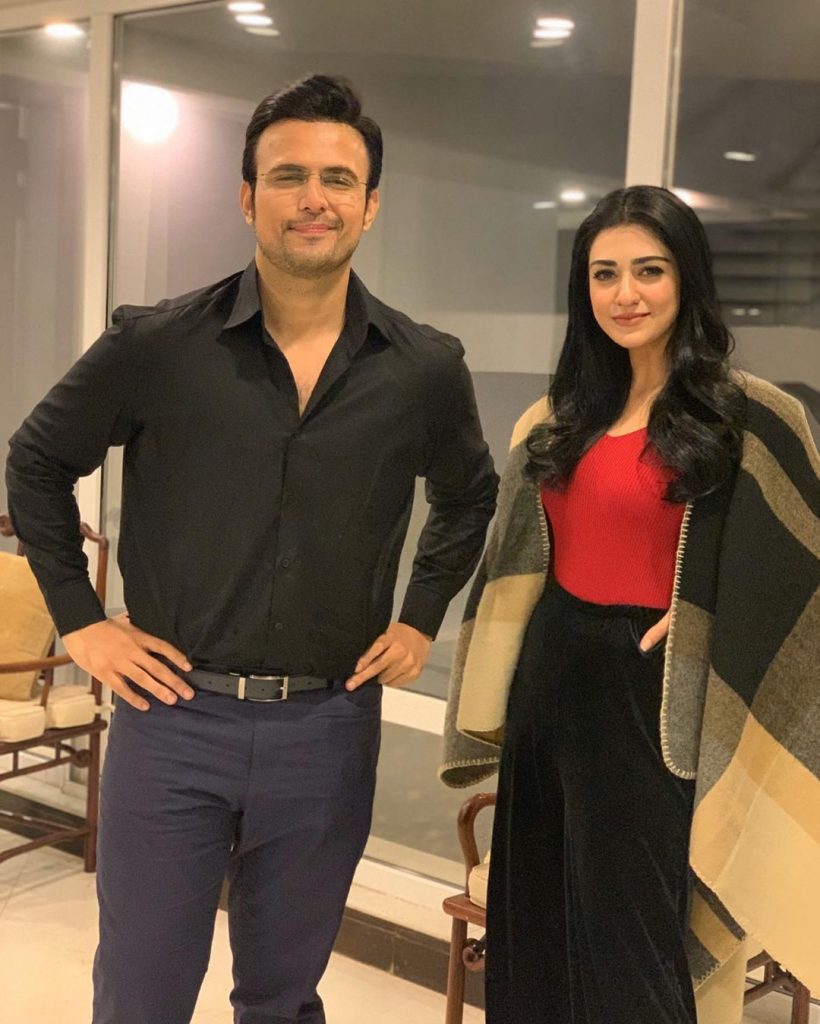 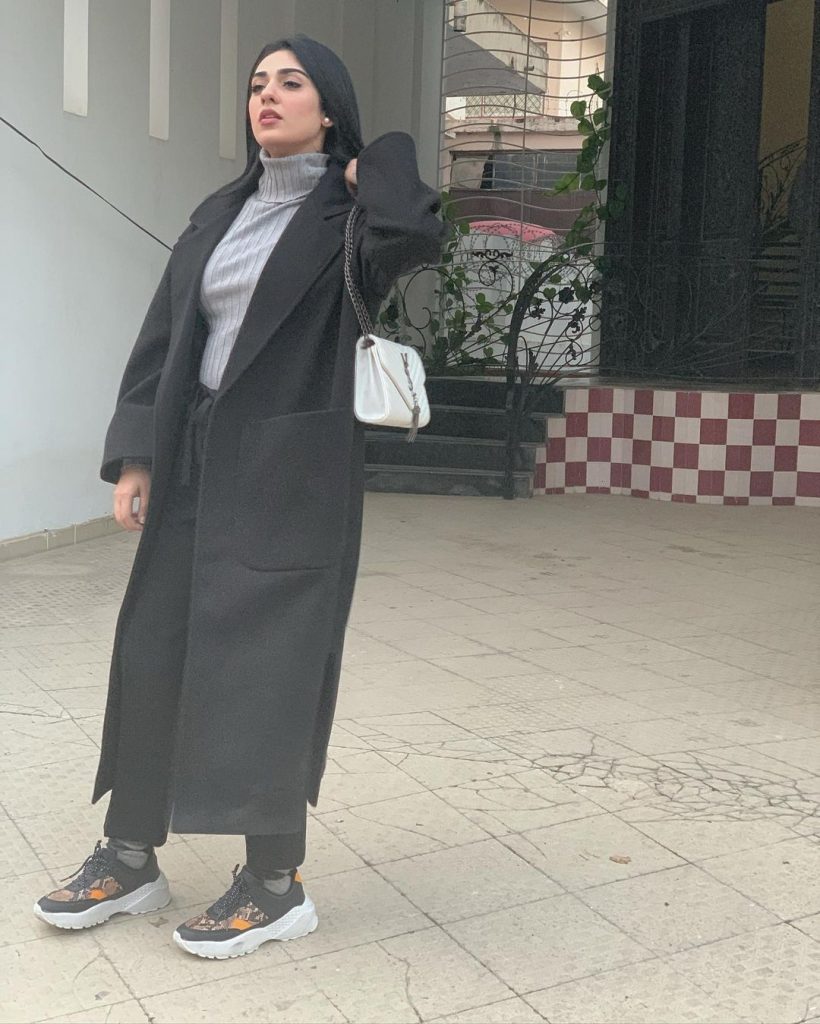 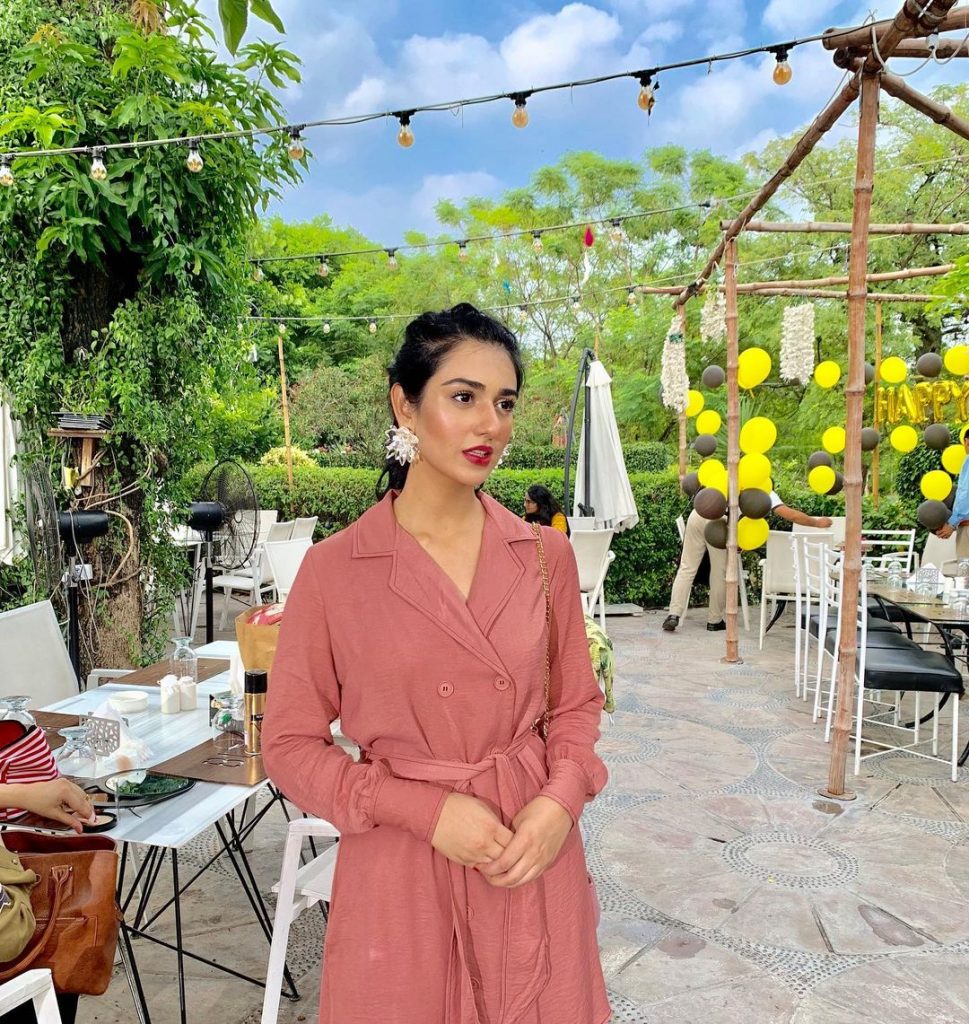 Did you like Sarah Khan in a negative role? Share your views with us in the comments section.