In the past week, two girls got immensely viral in Pakistan one was Zara Naeem who was a world ACCA topper, and the other was Dananeer Mubeen who is known for her “Pawri Video” which got the attention of international stars as well. Things got fiddly when people started comparing Dananeer and Zara Naeem. Zara Naeem recently opened up about the comparison which is been made between Zara Naeem and Dananeer Mubeen. 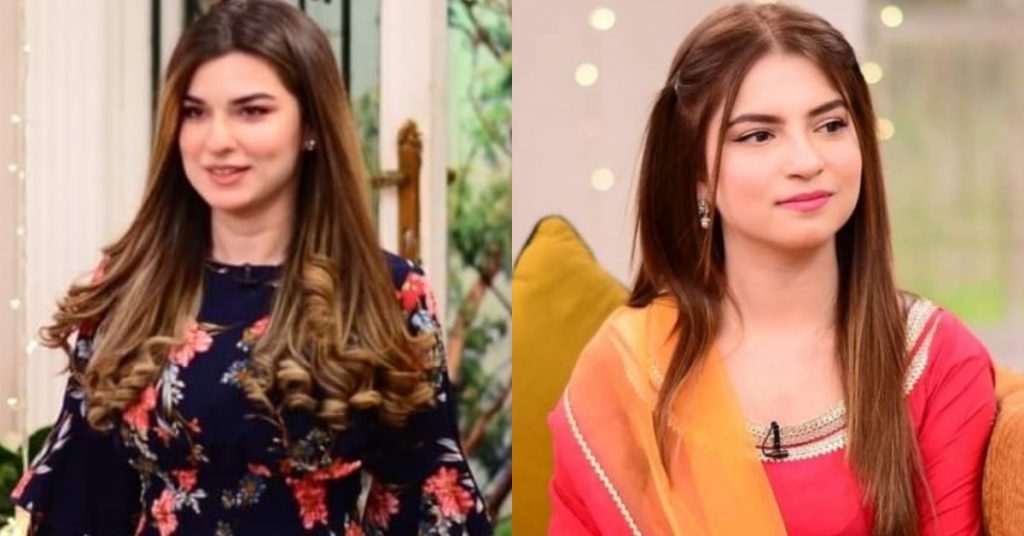 “Honestly, I am a bit disappointed I am not very happy with the situation. I think there is a huge role of comparison being made between me and her in making it viral. It is very wrong, I felt it’s wrong and I am sure she finds it wrong too because you compare like with like when both things are completely different these are two opposite poles you can’t compare there is no sense. Plus it’s discouraging its bad for her and for me too some are in her favor some in mine. I handle criticism well when it is positive criticism than it’s good” said Zara Naeem 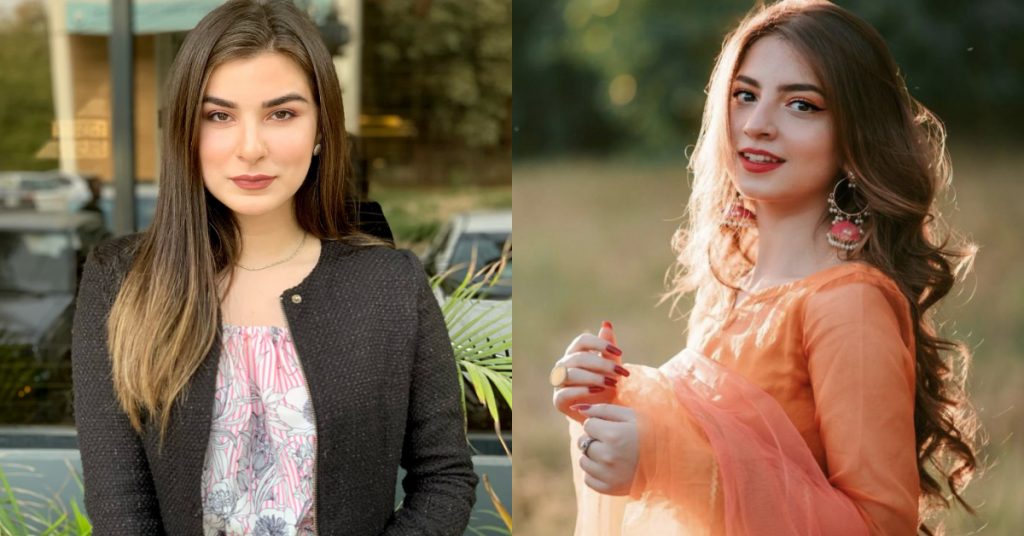 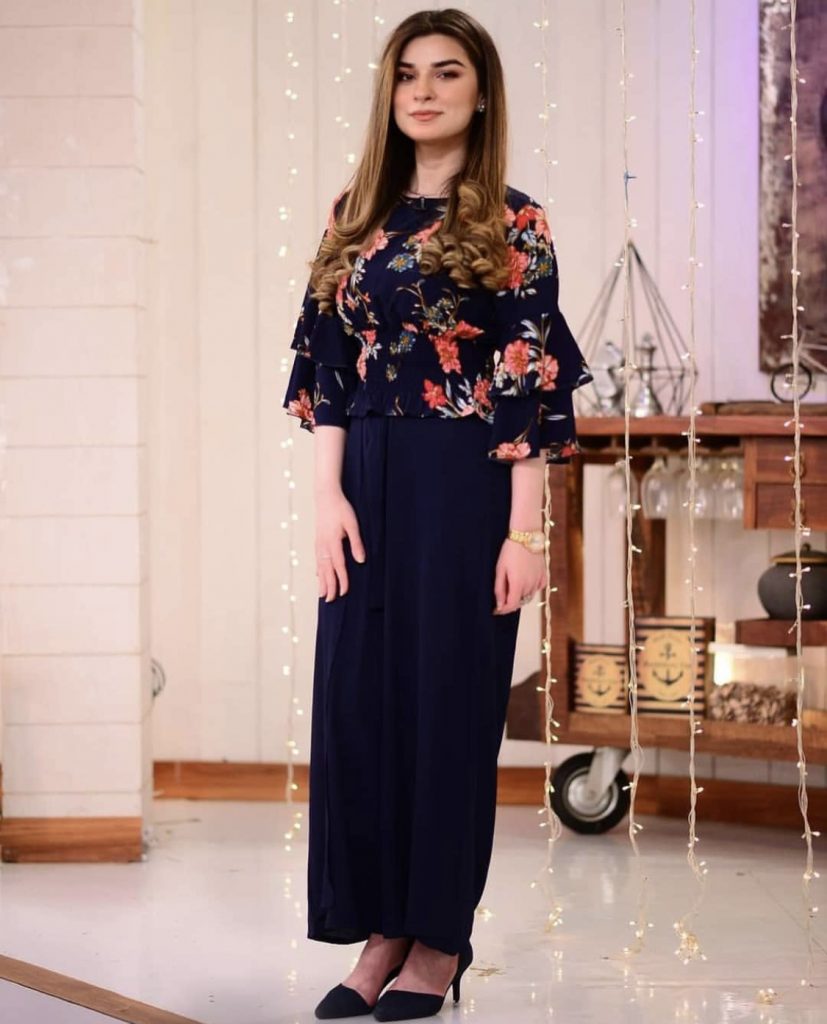 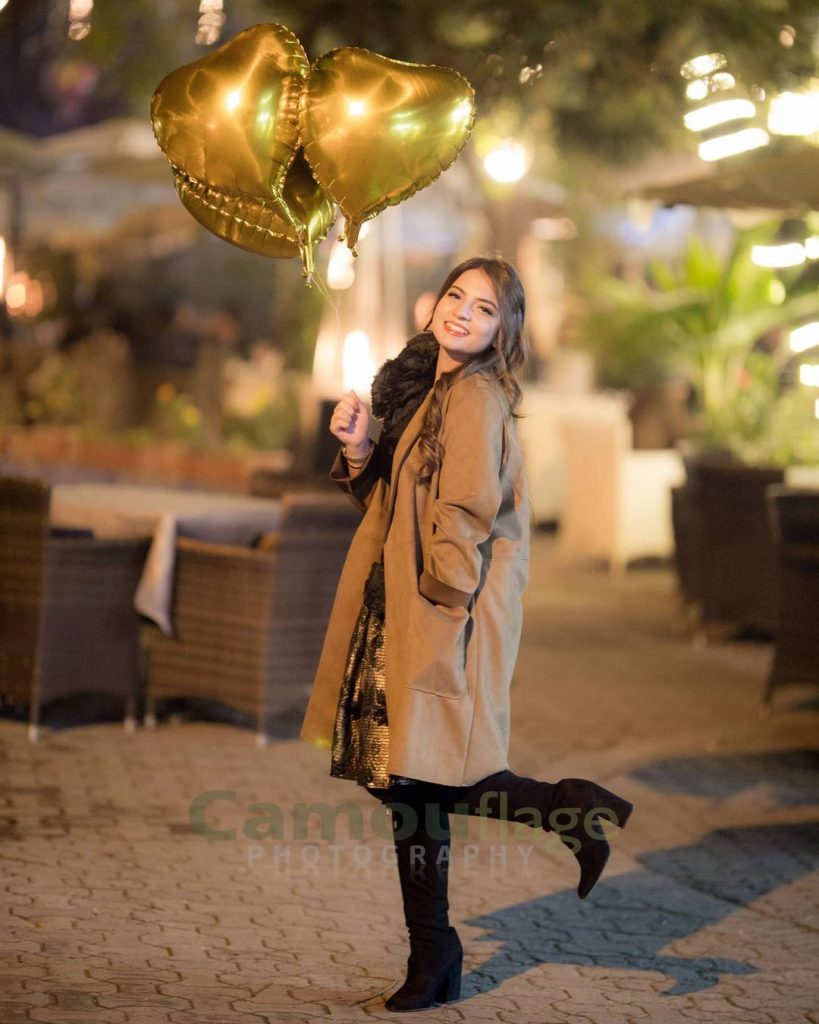