Here is What Zarnish Khan Doesn’t Like About Herself

Zarnish is pretty Pakistani actress who is loved a lot by her fans, they love her acting because Zarnish has a good grasp on her craft and she can easily ace any kind of character brilliantly. Her serious acting in Ishq Zahe Naseeb was adored by her fans. In drama serial Jo Tu Chahay, she essayed antagonistic role and did justice with it .Zarnish has been part of various hit projects so far. Her famous dramas are Ishq Zahe Naseeb & Jo Tu Chahey. 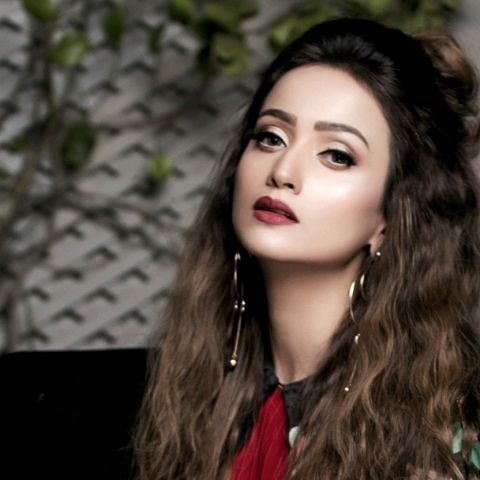 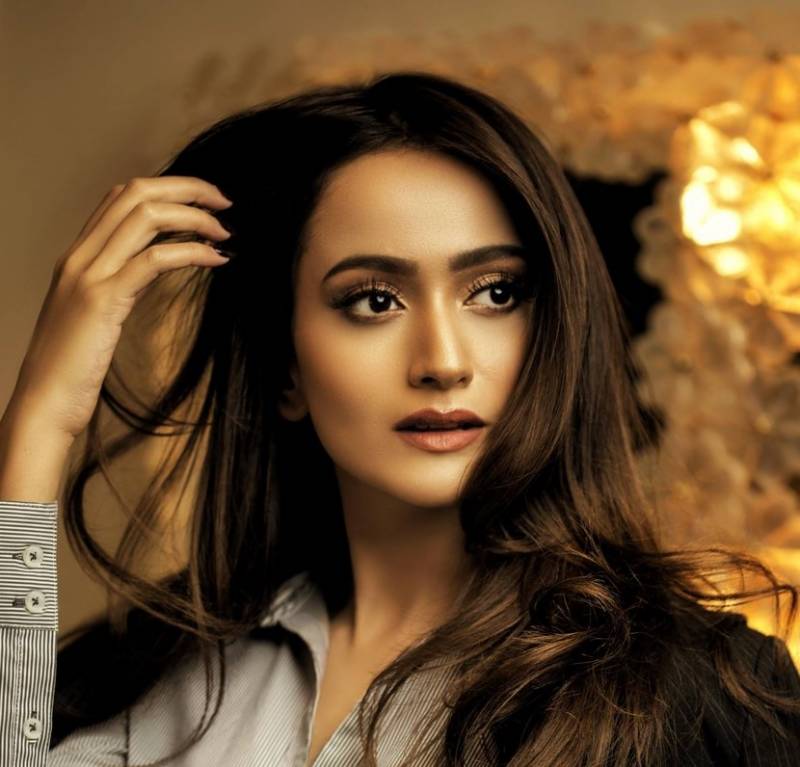 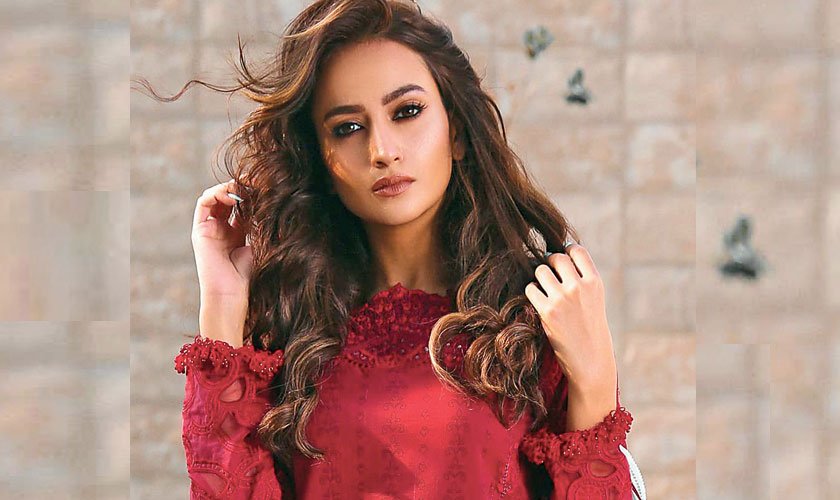 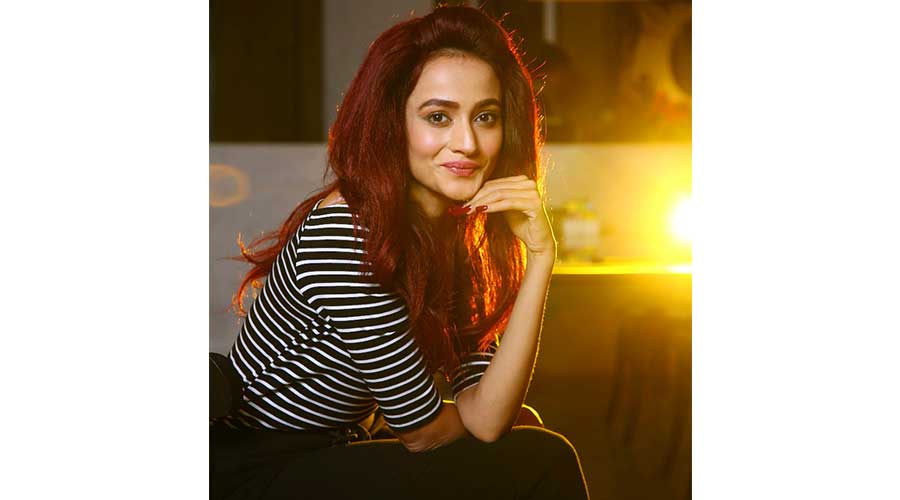 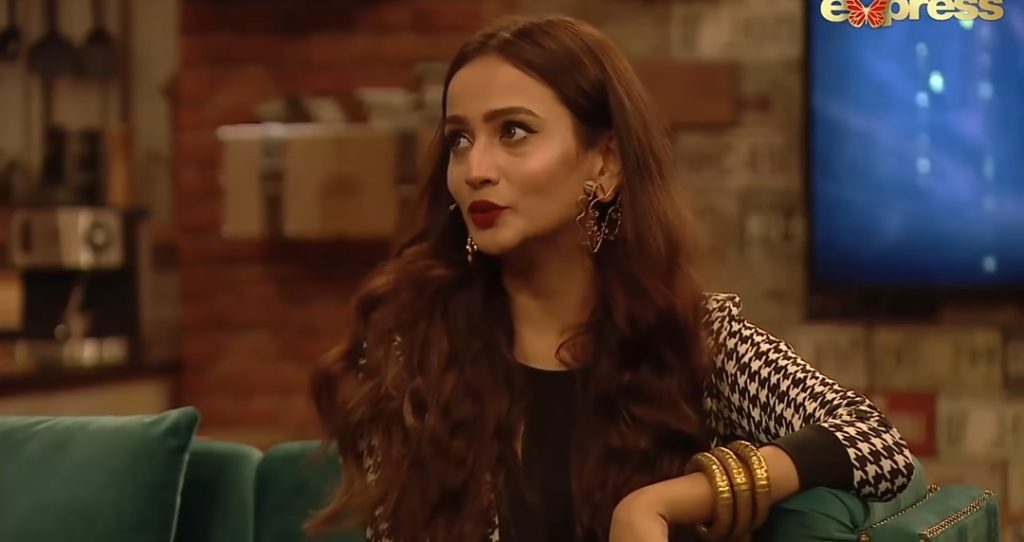 Lately, the actress appeared in the Express TV show TimeOut With Ahsan Khan where she opened up about her quality which she doesn’t like, talking about it Zarnish Khan said, “I used to be impulsive, but now I am not, I trust so easily, I can be deceived many times, the moment other person would apologize, I will forget everything, my husband also used to take advantage of my this shortcoming or quality.

Here is the video link :