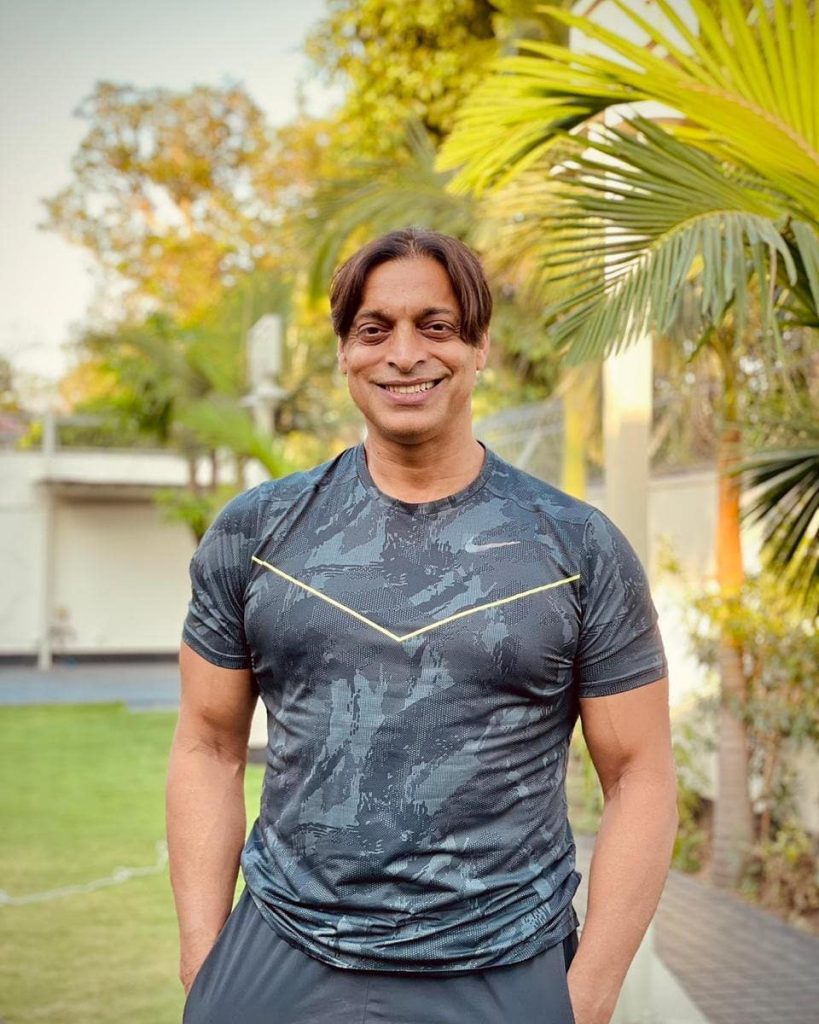 Former Pakistani fast bowler Shoaib Akhtar late Saturday announced the demise of his mother. The international star also known as Rawalpindi Express, taking to his social media account shared the sad news with his fans and followers. In the message on social media, Shoaib wrote “My mother, my everything, with the will of Allah taala, has left for heavenly abode. The funeral prayers will be held in Islamabad’s sector H-8.”

My mother, my everything, with the will of Allah taala, has left for heavenly abode.
Namaz e janaza will be in H-8 after Asar Prayers.

According to the reports, the former pacer’s mother was rushed to the hospital after her health deteriorated, however, she could not survive.