Here is Why Fahad Mustafa Doesn’t Act In Dramas

Fahad Mustafa is the superstar of Pakistan. He has been a part of a lot of dramas. Before Fahad started doing movies he used to appear a lot in dramas. Fahad was last seen in 2015 in the drama serial Dusri Biwi after that he didn’t appear in any drama. 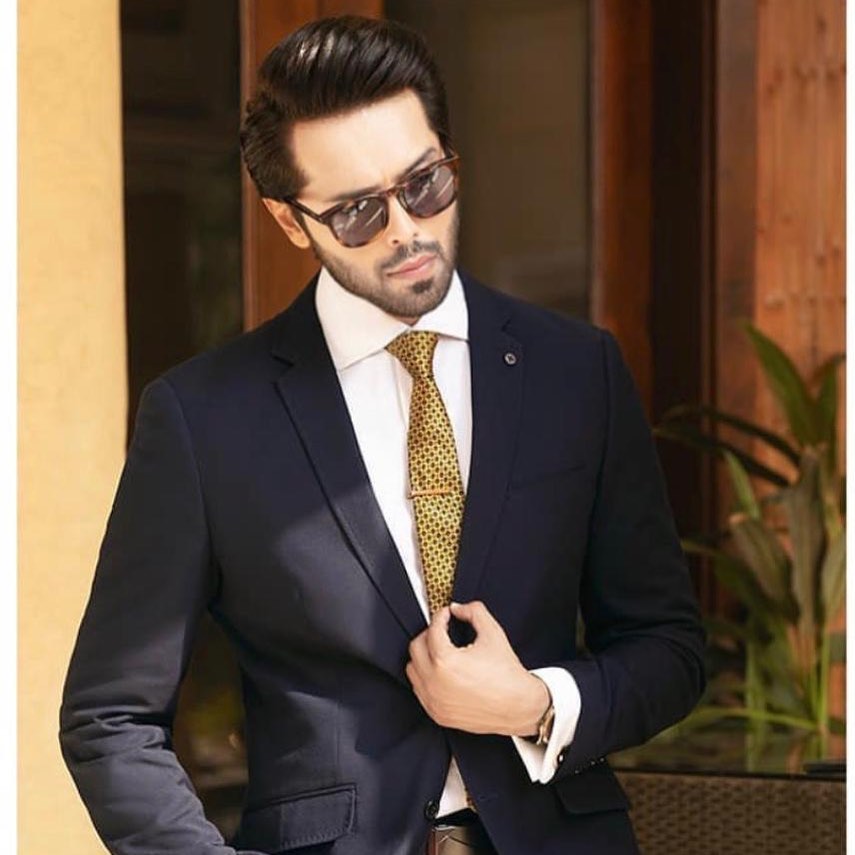 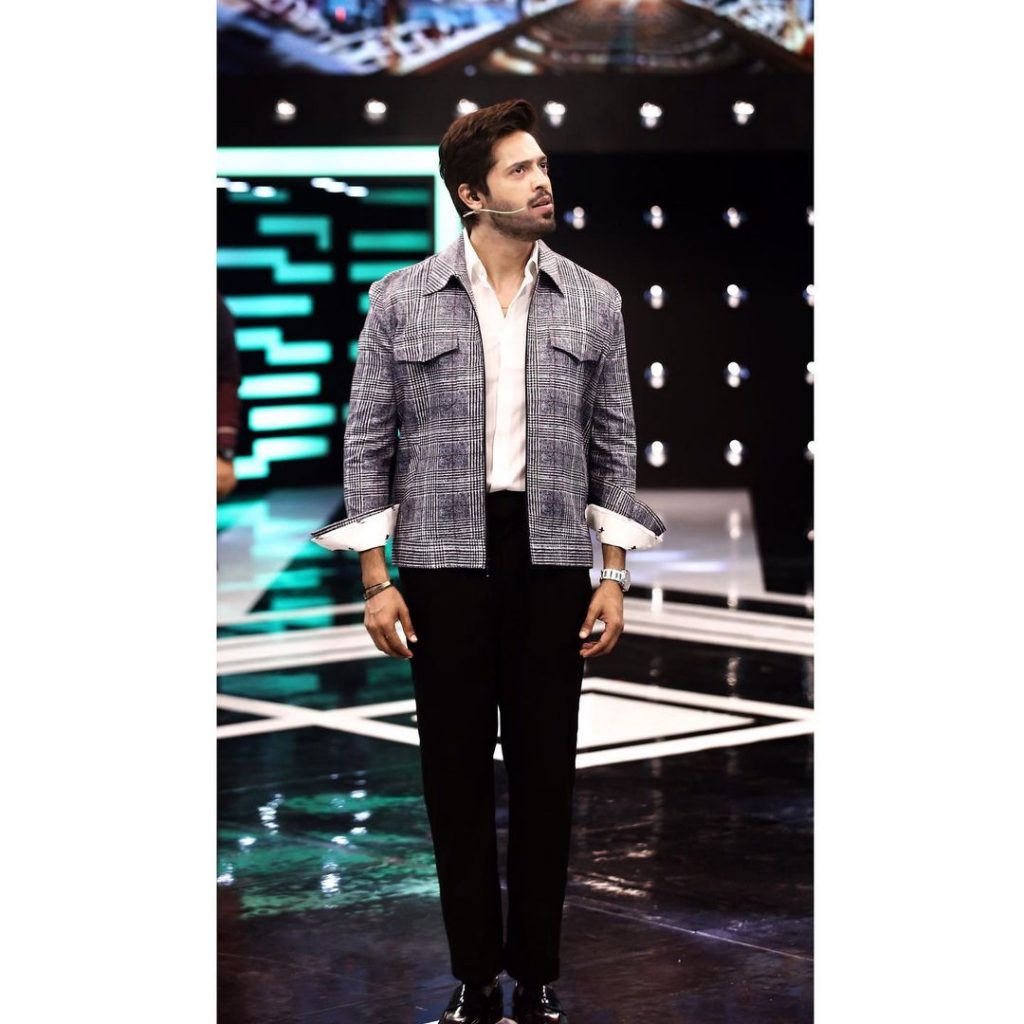 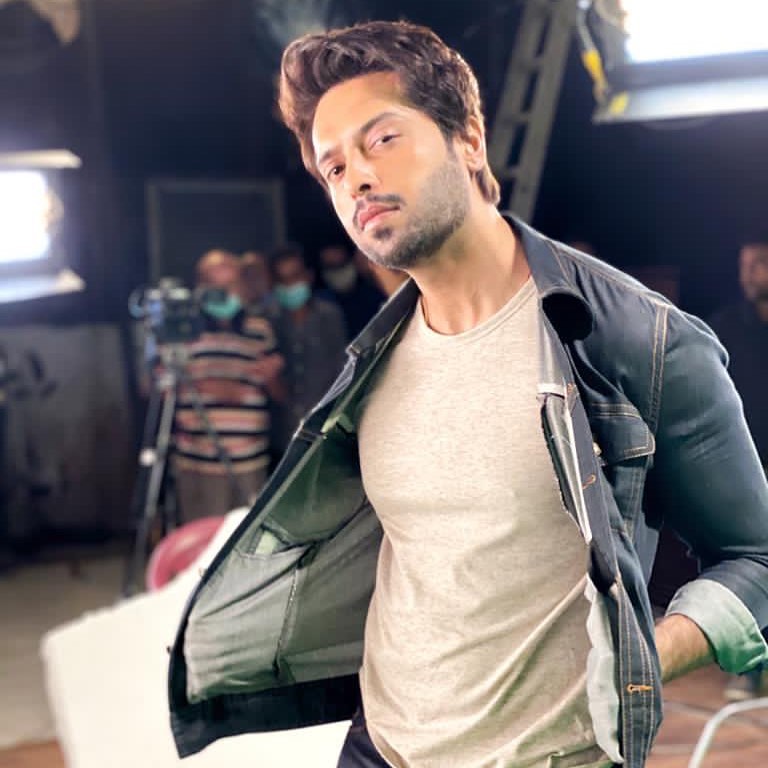 In the latest interview when the host asked Fahad Mustafa that why he doesn’t act in dramas anymore he said:

“I didn’t have time. If I will have time, I will definitely do drama. I don’t do films only. Let’s be very honest here, I do a lot of commercials” 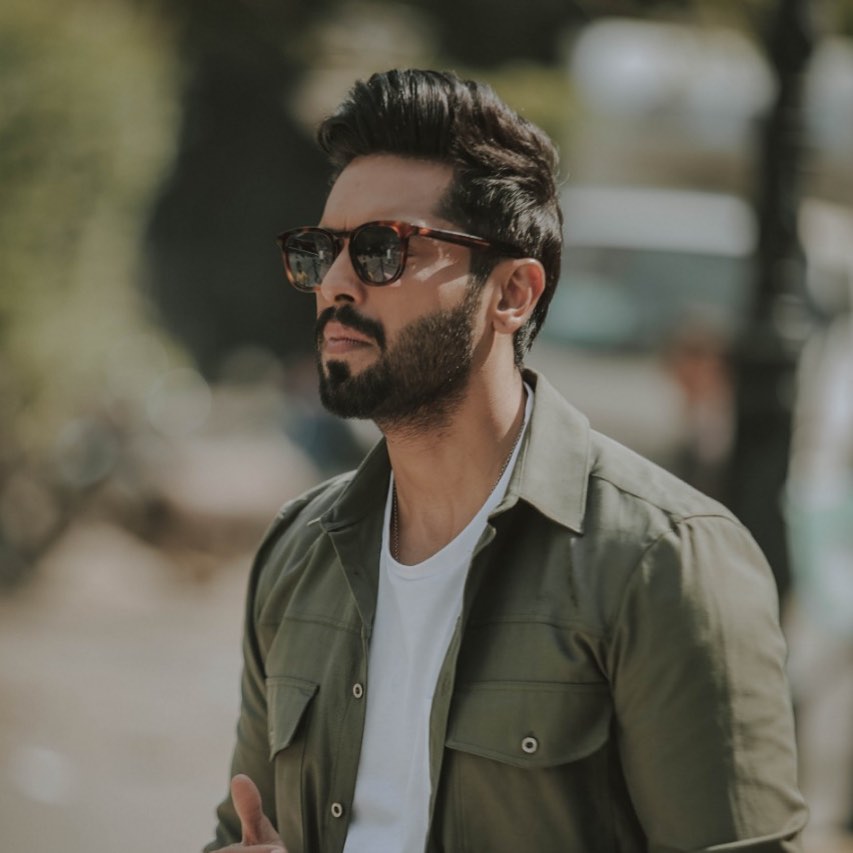 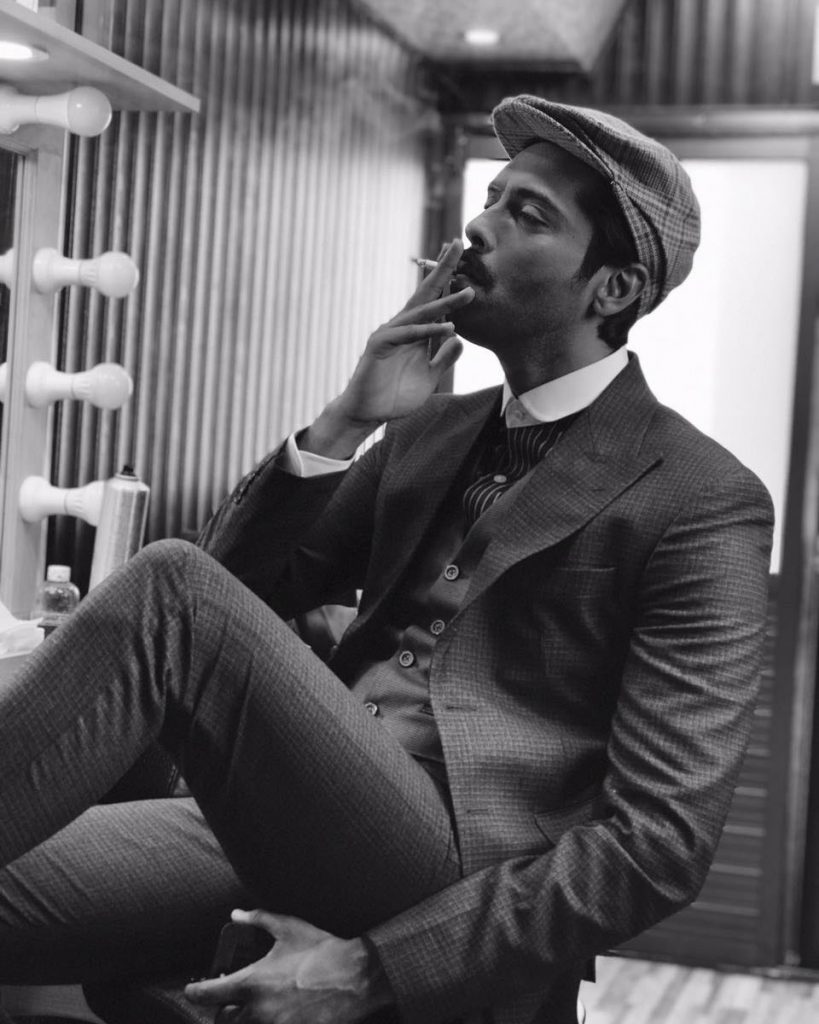 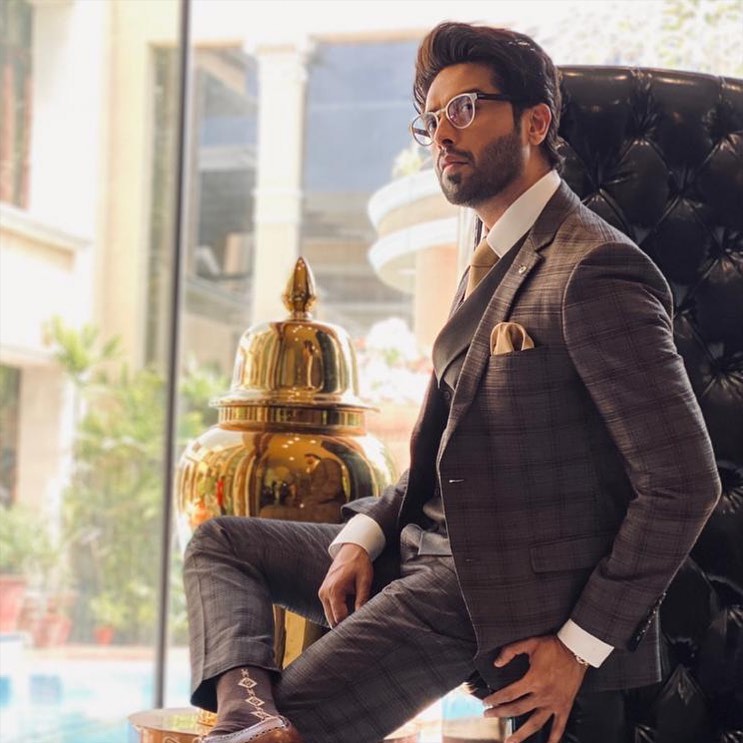 Fahad Mustafa also revealed that he normally doesn’t charge money for films. Because he do films for himself and Big Bang is his basic source of income.