Here Is Why Fahad Mustafa Was Fired From The Morning Show

Fahad Mustafa is a superstar of Pakistan. Fahad Mustafa’s work in the movies and television got critical and commercial acclamation. His movies are considered to be the highest-grossing movies of Pakistan. He has worked in Actor-In-Law, Na Maloom Afraad (1 and 2), JPNA 2, Load Wedding, and Mah-e-Mir.

“They were about to fire me, I had it coming I knew it. I used to do the morning show and in the last days Sultana Appa and team deducted my pay. I took a day off and in the end of month they deducted my pay and I thought that now they have deducted my money so I used to go to show for three days a week and kept on sleeping 2 days. At times, guests used to start the show, and I used to join them afterwards. So it wasn’t their fault, I will be honest with you” said Fahad 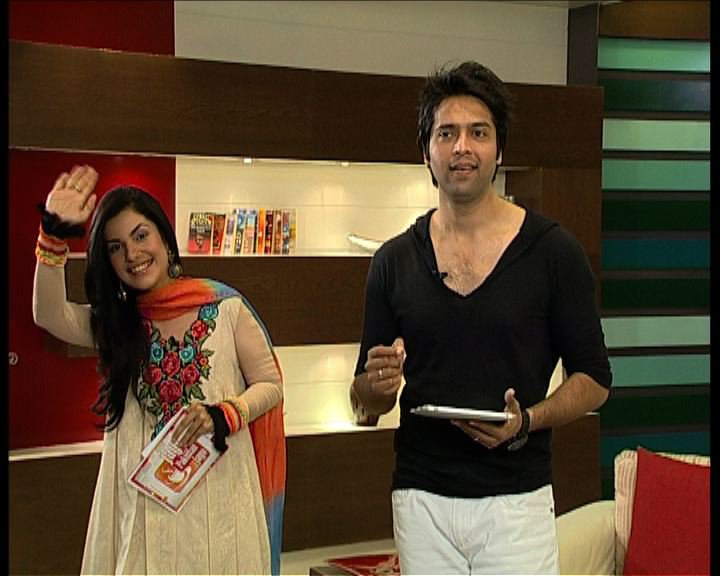 “Once they invited Sohail Ahmed, for Ullu Barae Farokt Nahi, the whole cast was there Sohail Sahb was The Guest that day. I over slept, I didn’t go. They started the show and I joined in between and Nauman Masood was apparently hosting it for that particular time”

“I give myself a lot of credit that I did it for three years it’s very much unlike me,” said Fahad

“But I resigne before they fired me,” said Fahad Mustafa