Urwa in her recent interview shared that after Udaari she got involved in production business and movies so she took a long hiatus from dramas. 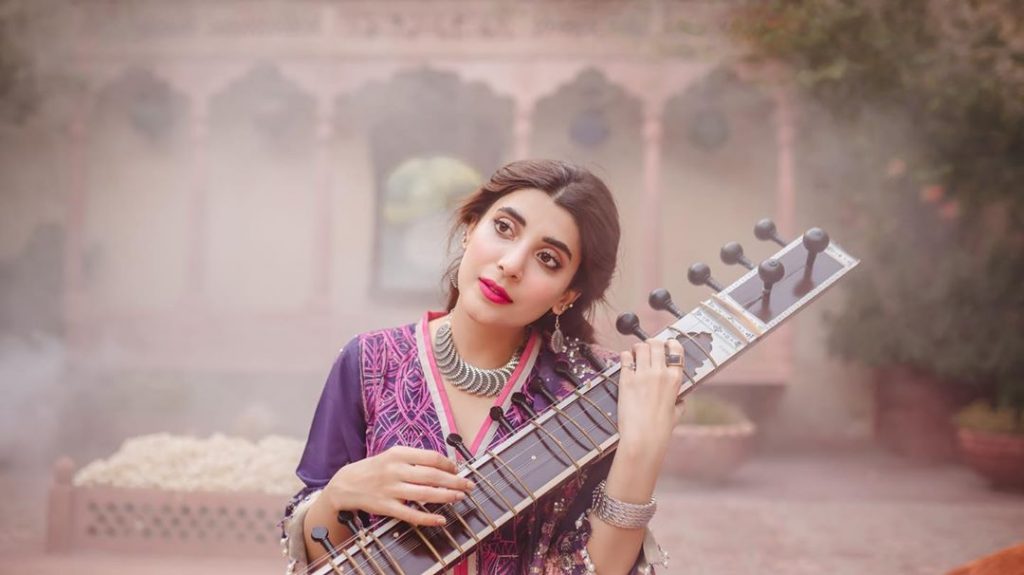 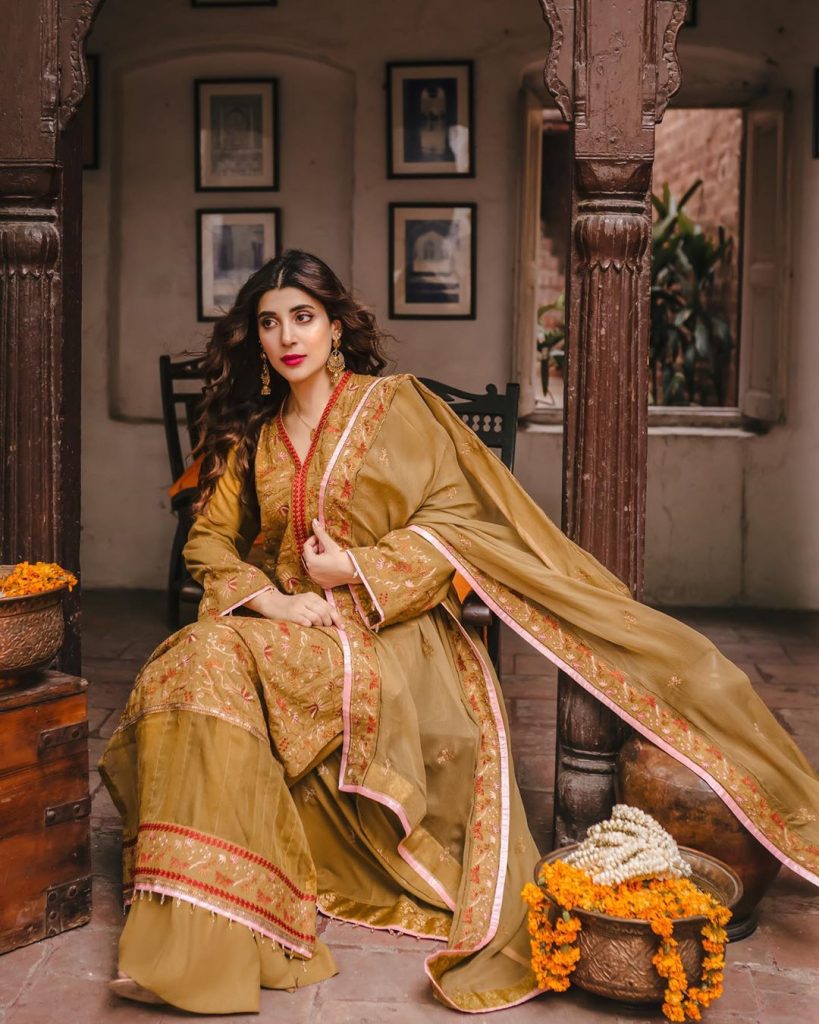 She also reveled that she rejected some dramas that turned out to be block buster serials. 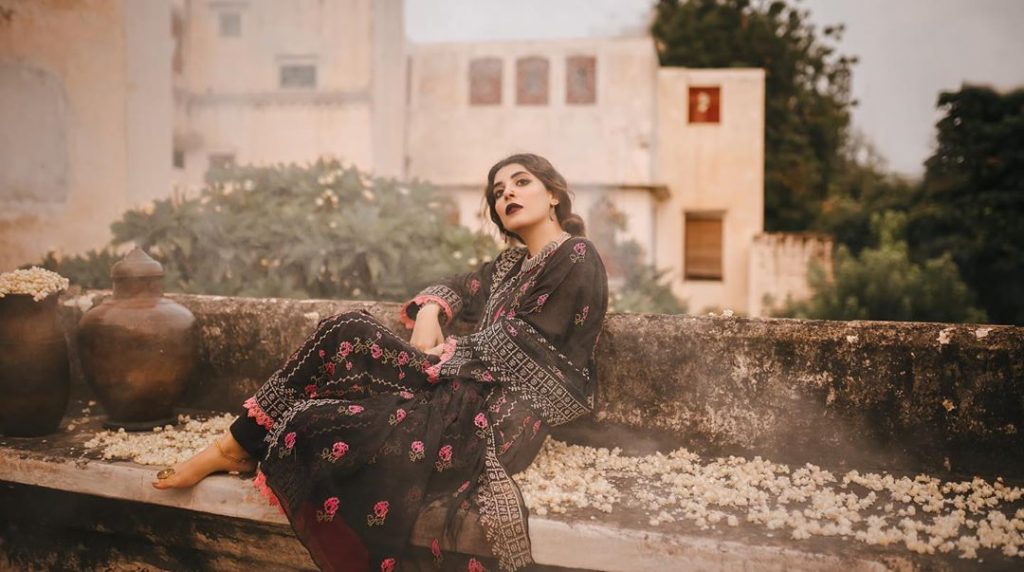 Urwa while talking about Mushk and the character of Guddi which she is playing in it revealed that she was very nervous while accepting this role. She was totally blank and was continuously asking the director to re-cast someone else, who can do this character perfectly. 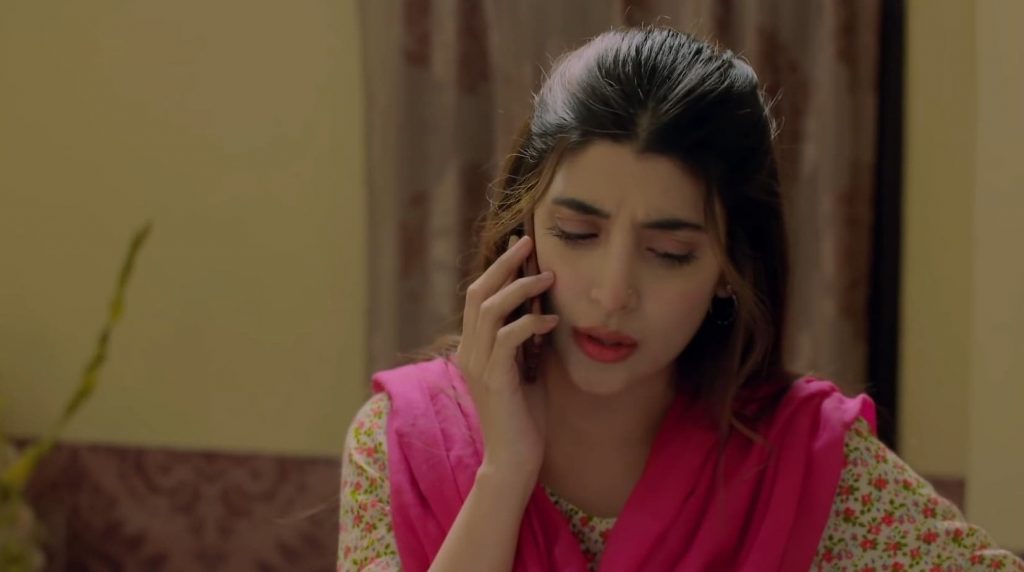 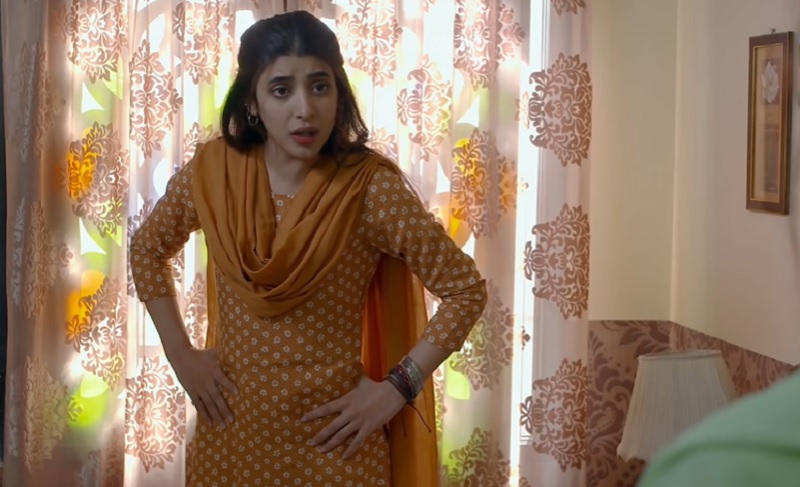 “I am not doing justice to it. This ain’t my character” Urwa added

Urwa appreciated her director Ahsan Talish for showing her the right path and giving her the confidence. 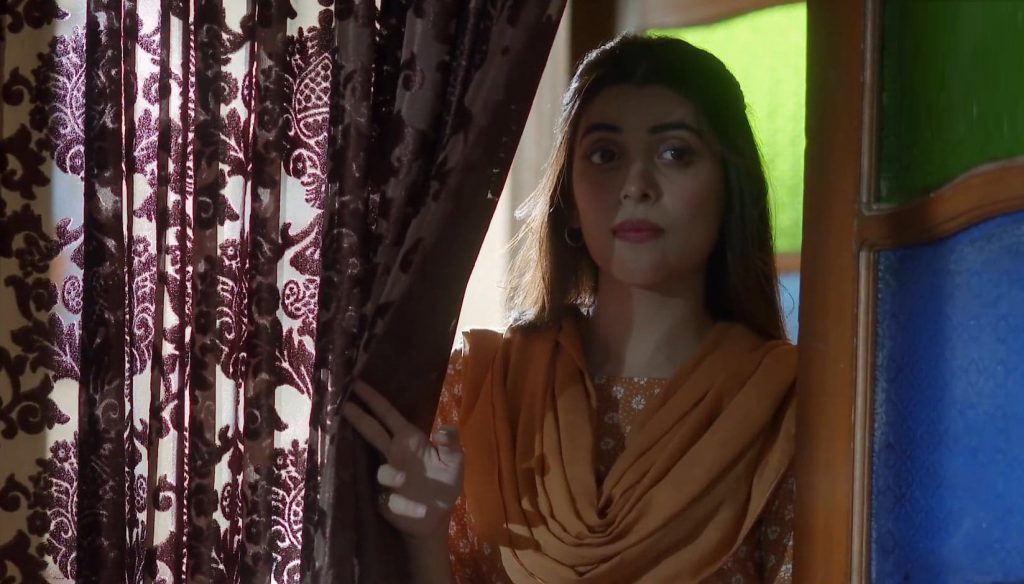 Urwa has some phenomenal dramas on her credit and she has proven her mantle once again with drama serial Mushk.

Have you seen the drama? Did you like Urwa’s acting in it? Share your views with us through comments section!