Here’s How Sarfaraz Ahmed And His Wife Met

The super talented Sarfaraz Ahmed recently appeared in GMP ‘Shan-e-Suhoor’, along with his wife Syeda Khushbakht and son Abdullah.

Sarfaraz Ahmed while revealing how he met his wife, mentioned that “I met her for the first time in 2010. We got engaged in 2012 and in 2015 we got married. Her brother used to play with me in under 12 cricket tournaments and I also knew her father because he was an umpire, so I already had a good relation with her family.” 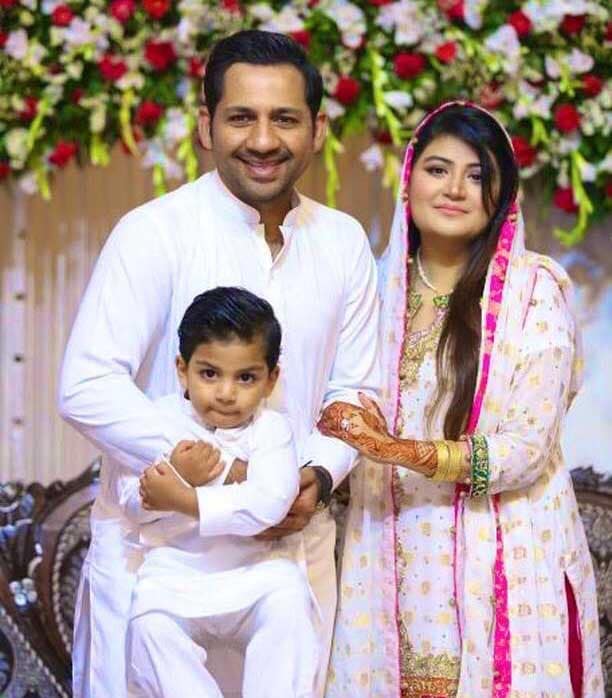 “In 2009, I went to her house to meet my friend and that was the moment when I saw her for the first time. The thing which made me fall in love with her was her innocence”, added Sarfaraz. 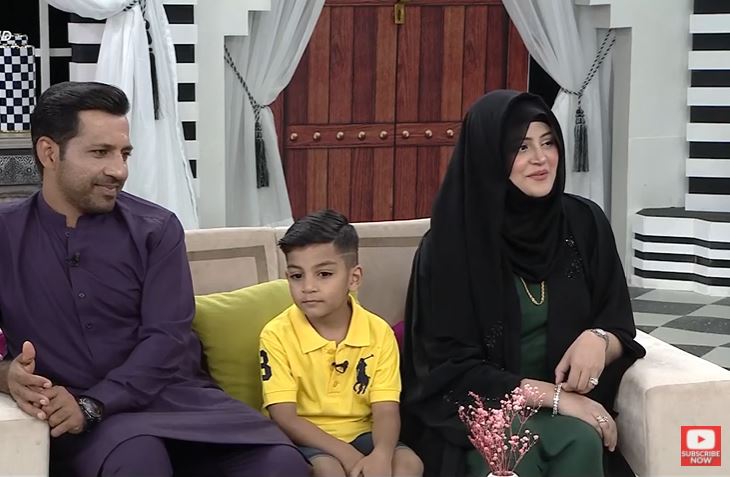 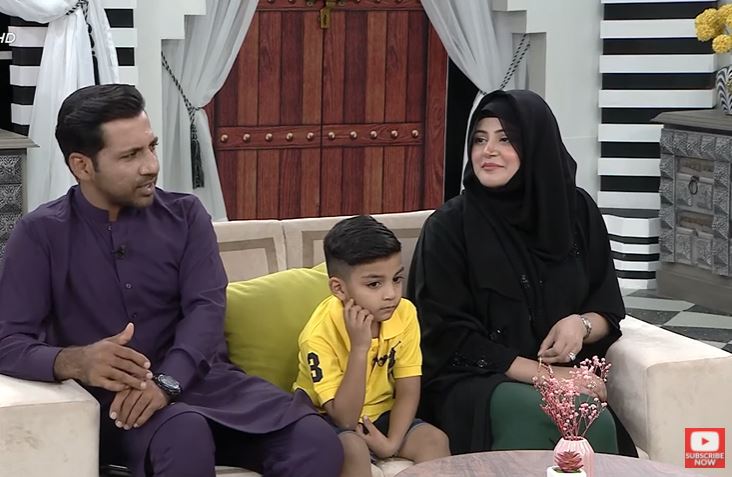 “My family didn’t asked me about the proposal and said yes to his family. I knew who he was and I was happy with my family’s decision”, said Sarfaraz’s wife.