Aruba Mirza is a famous Pakistani television actress. She is a young and beautiful girl who belongs to Islamabad. The actress got her initial fame from Ahsan Khan’s popular Geo TV drama Shahrukh Ki Saliyaan. Later on, Aruba did many other projects. 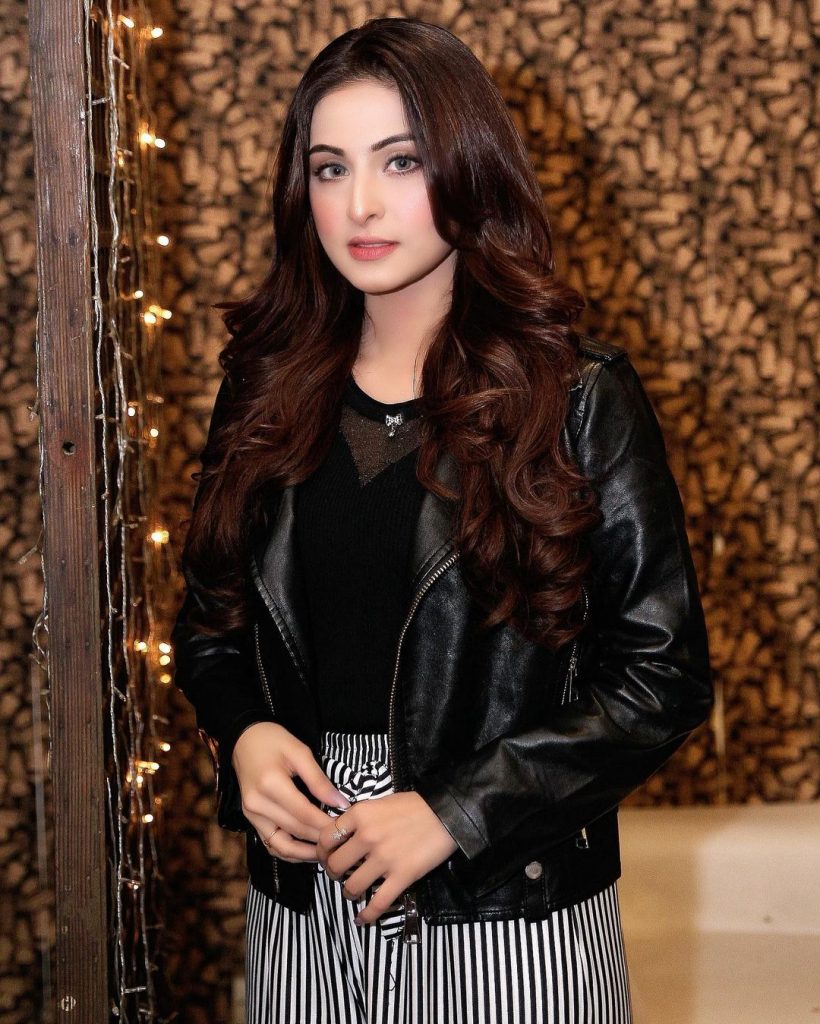 Currently, Aruba Mirza is coming in Geo Television’s drama serial Intiqam alongside Humayun Ashraf. The drama is being praised by her fans. Well, the young actress has recently gotten engaged and the festivities of her wedding have also begun in Islamabad. She is getting married to Haris Suleman. 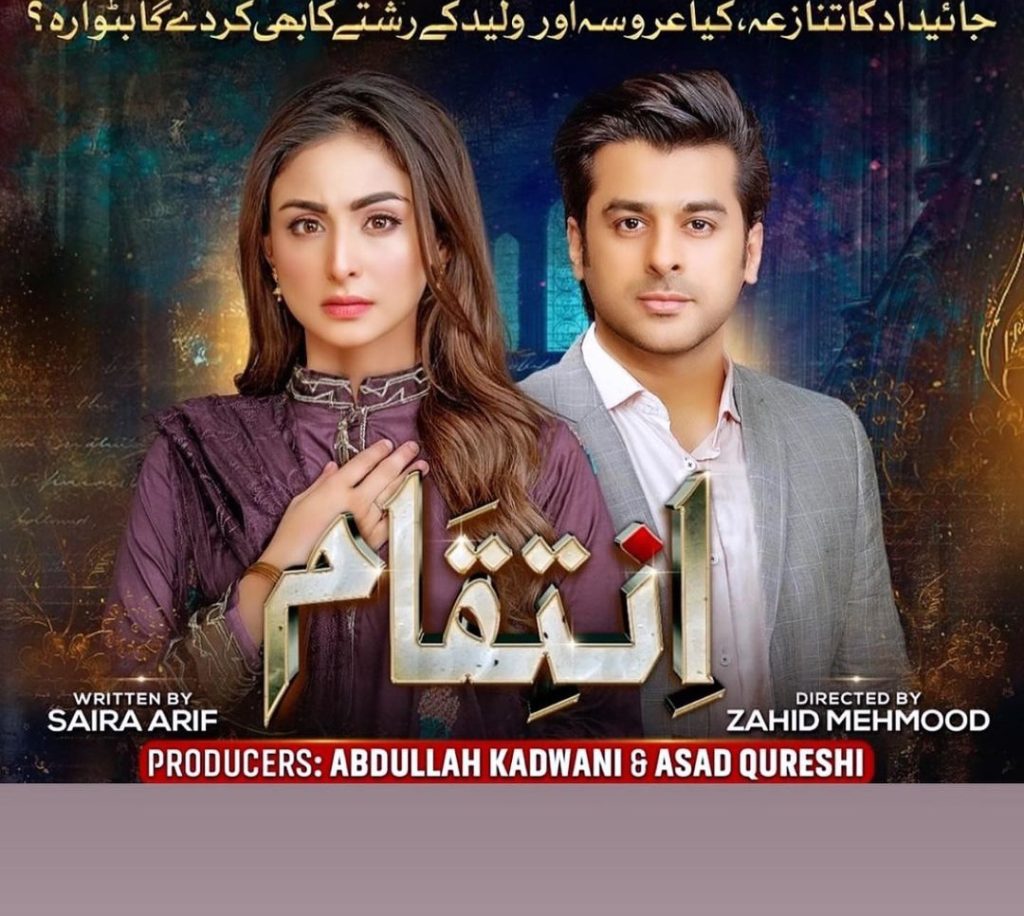 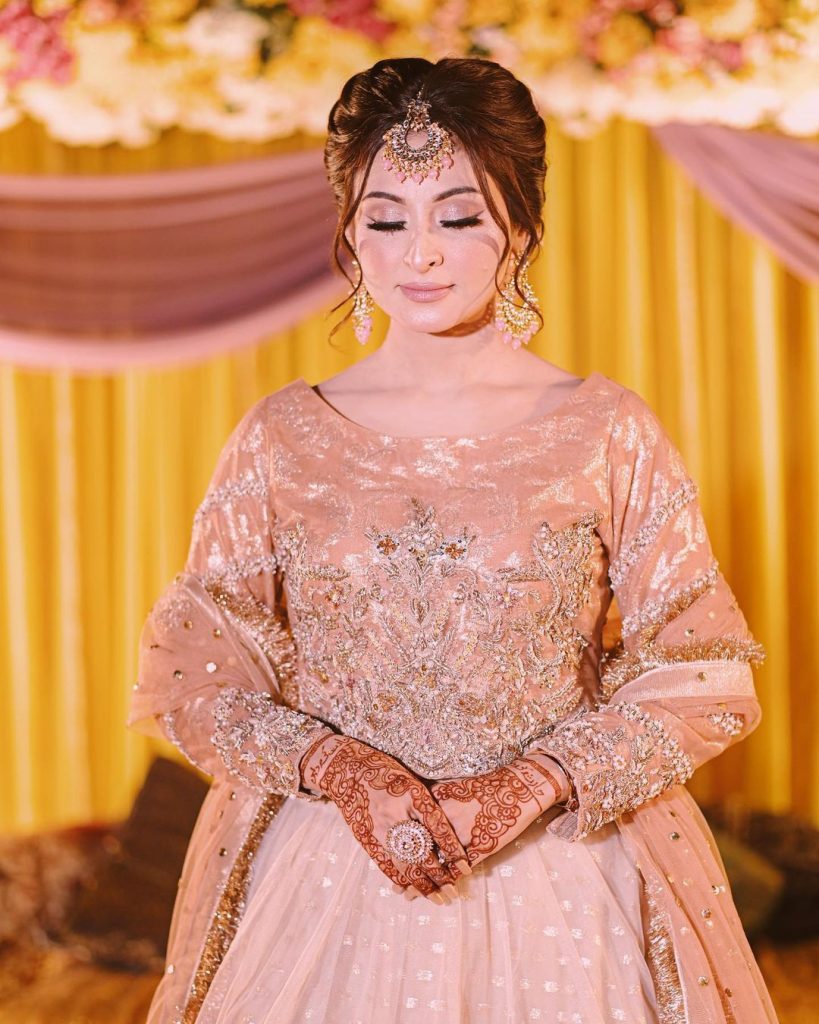 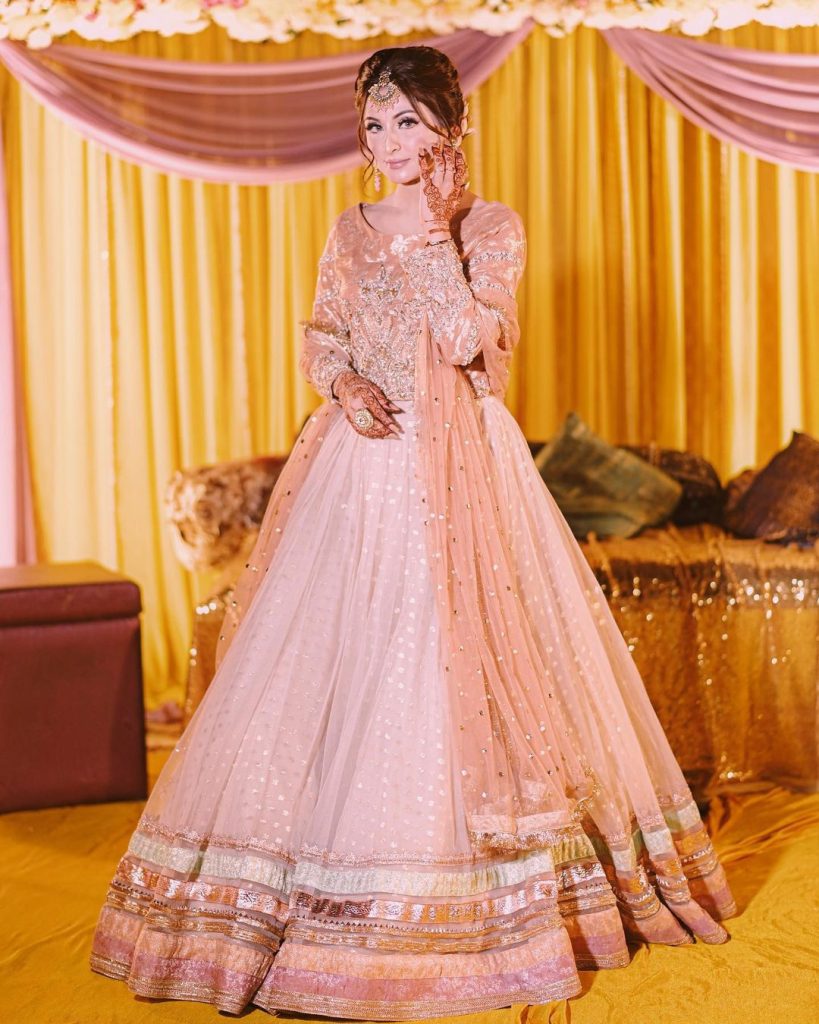 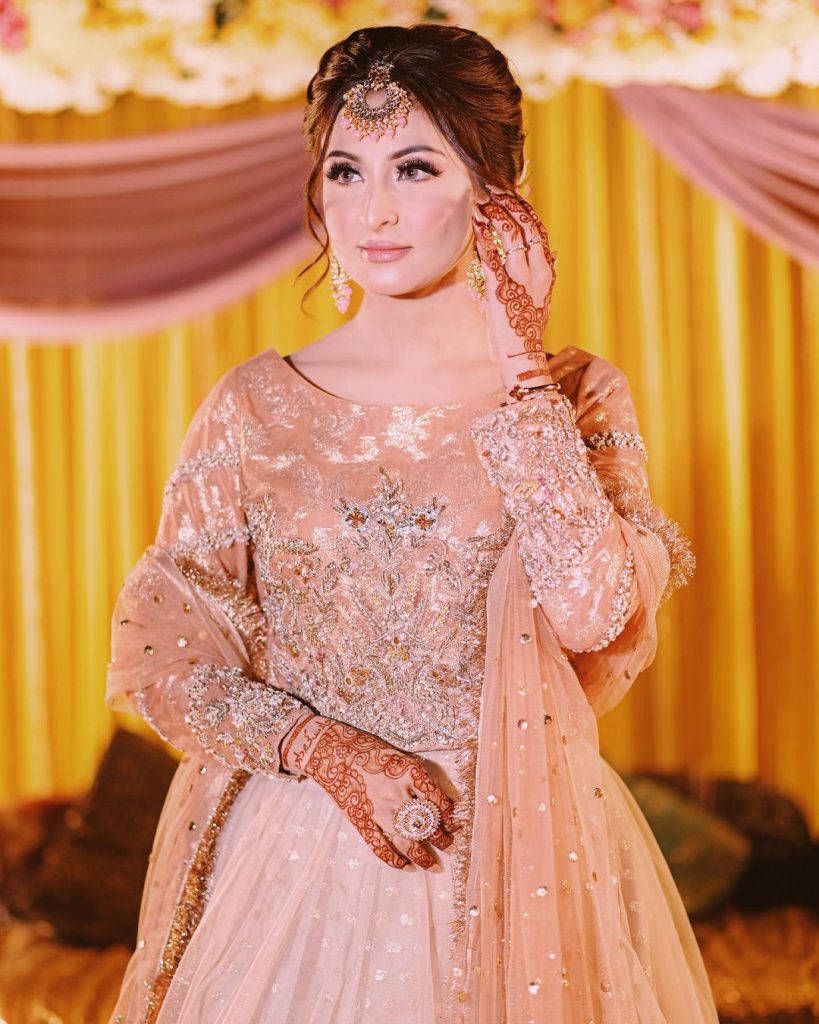 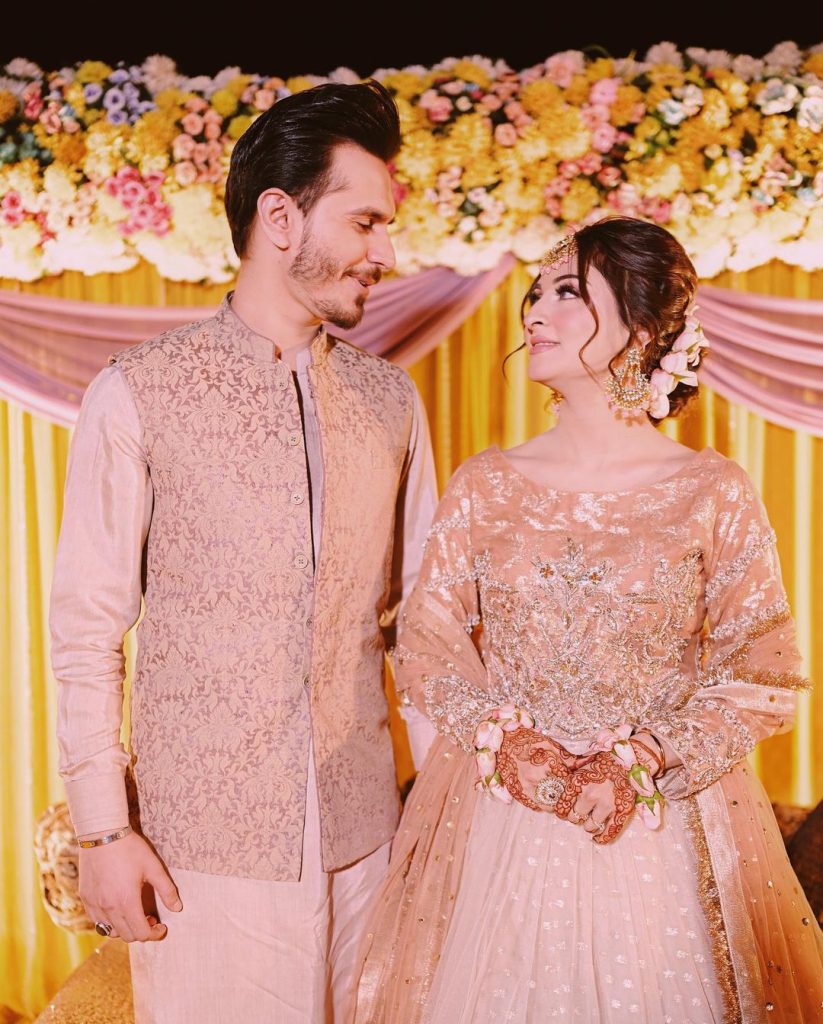 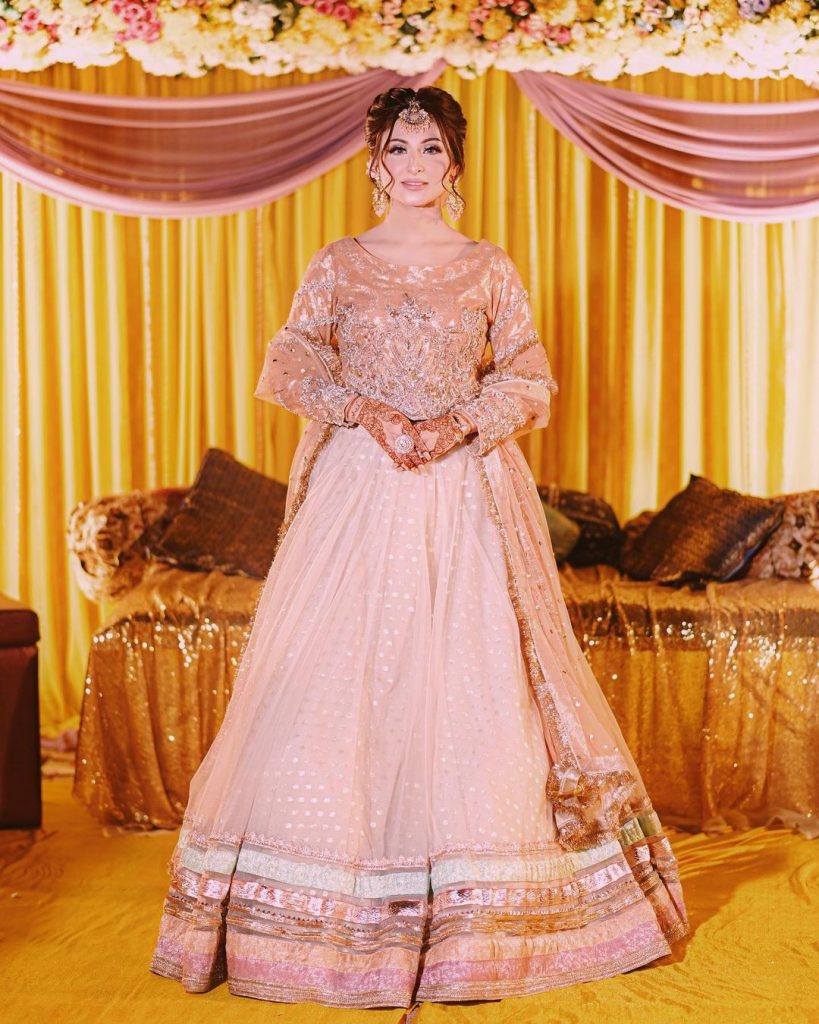 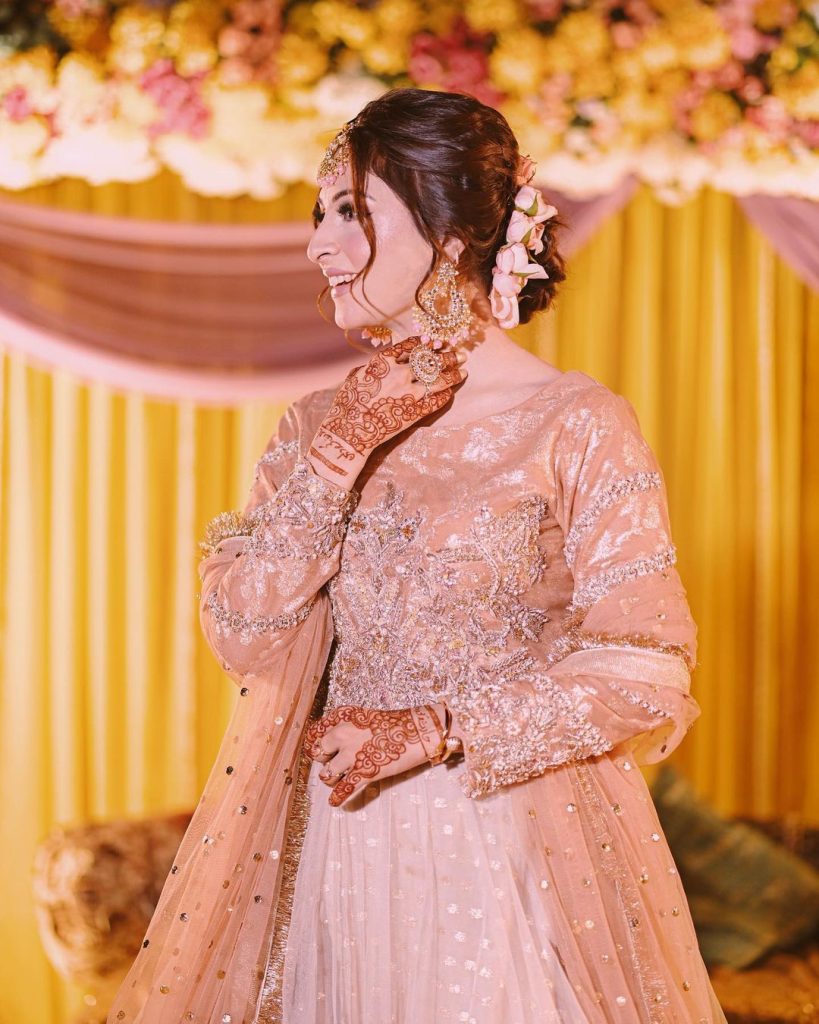 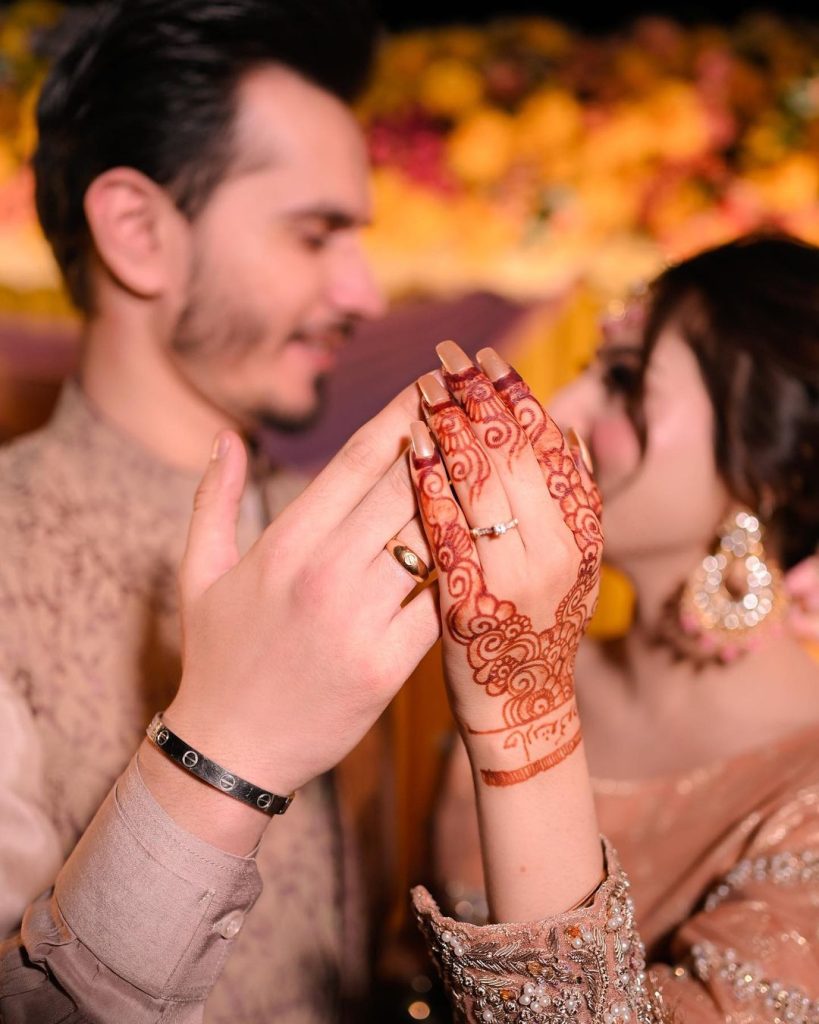 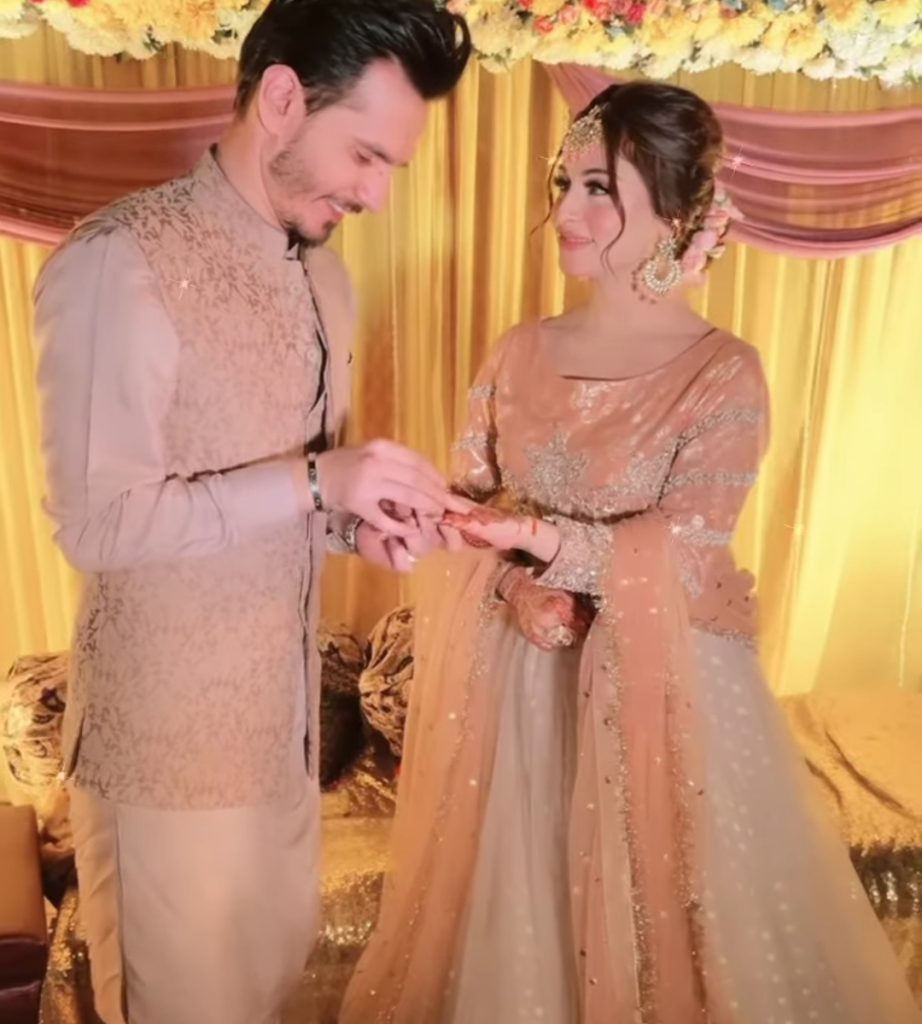 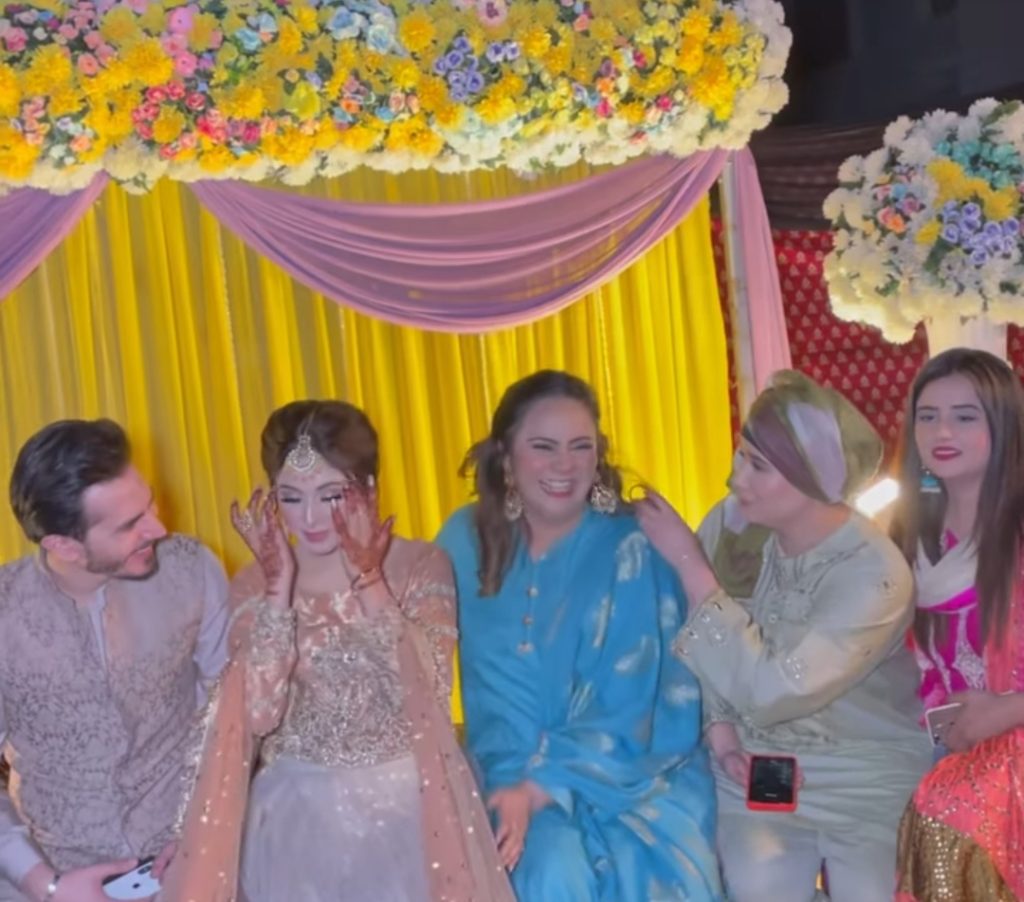 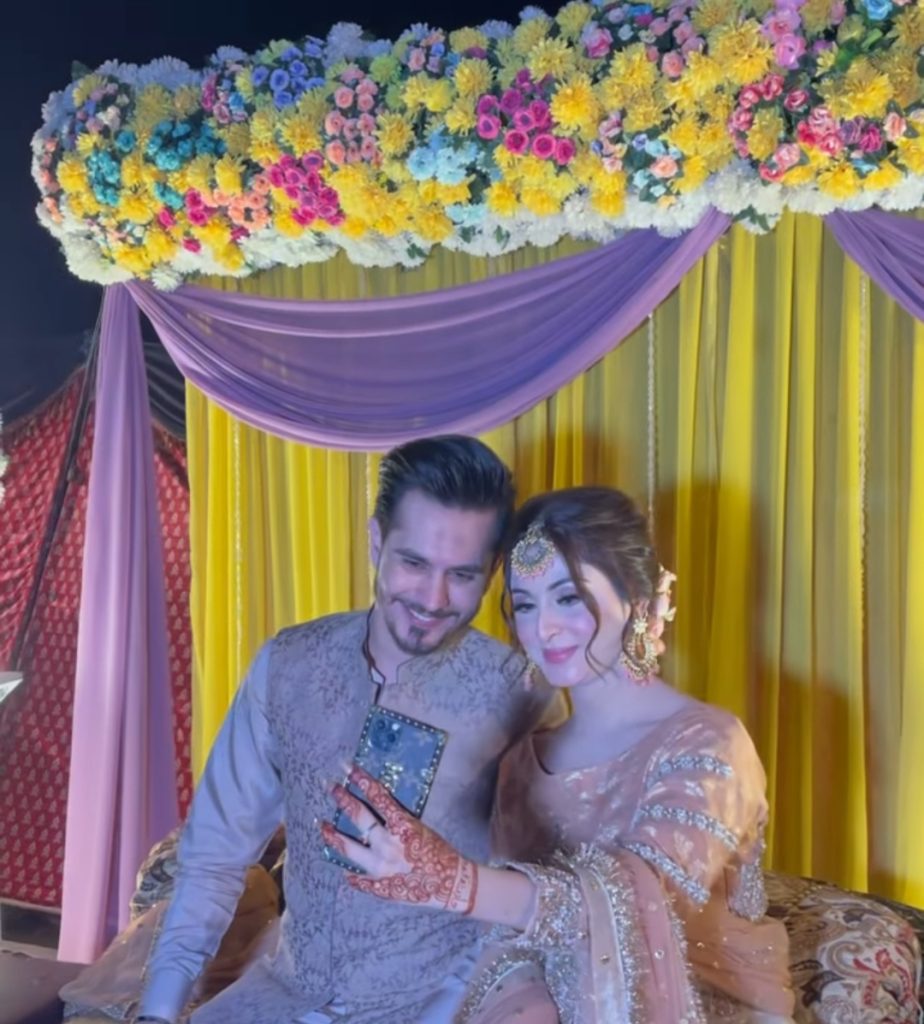 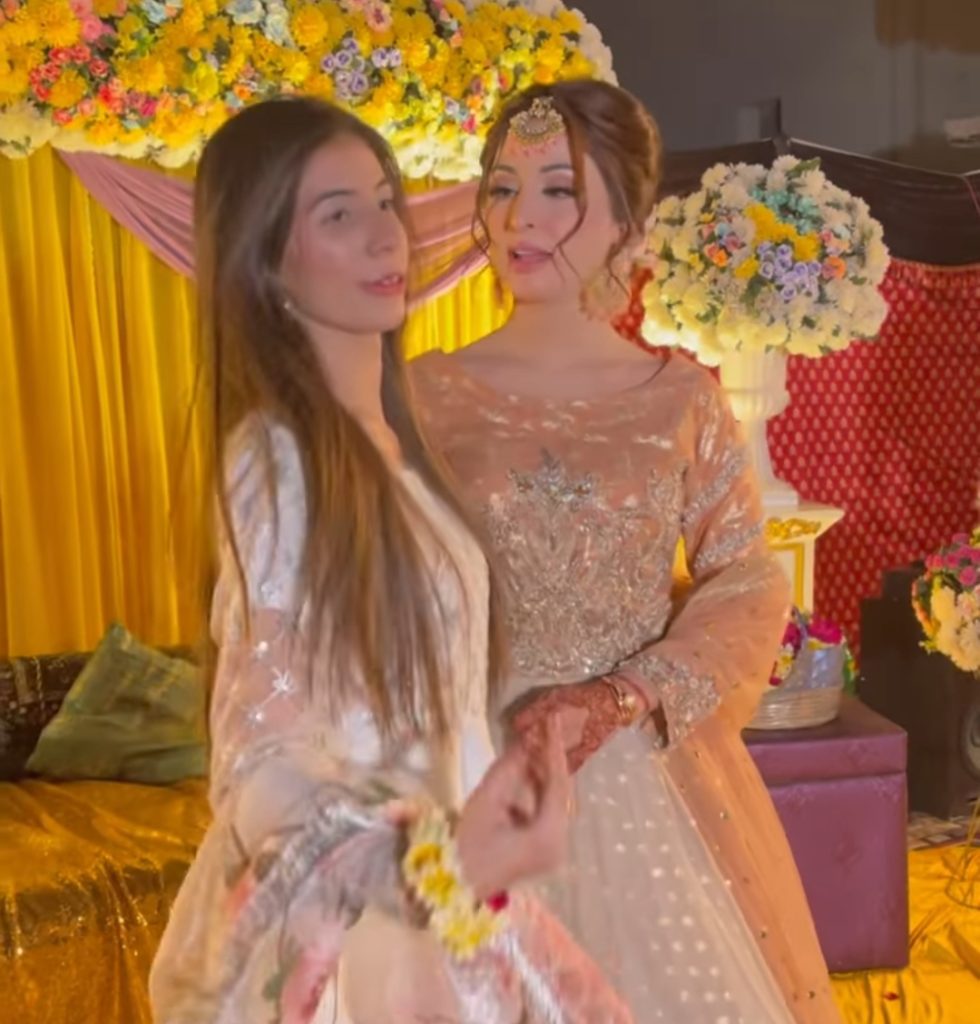 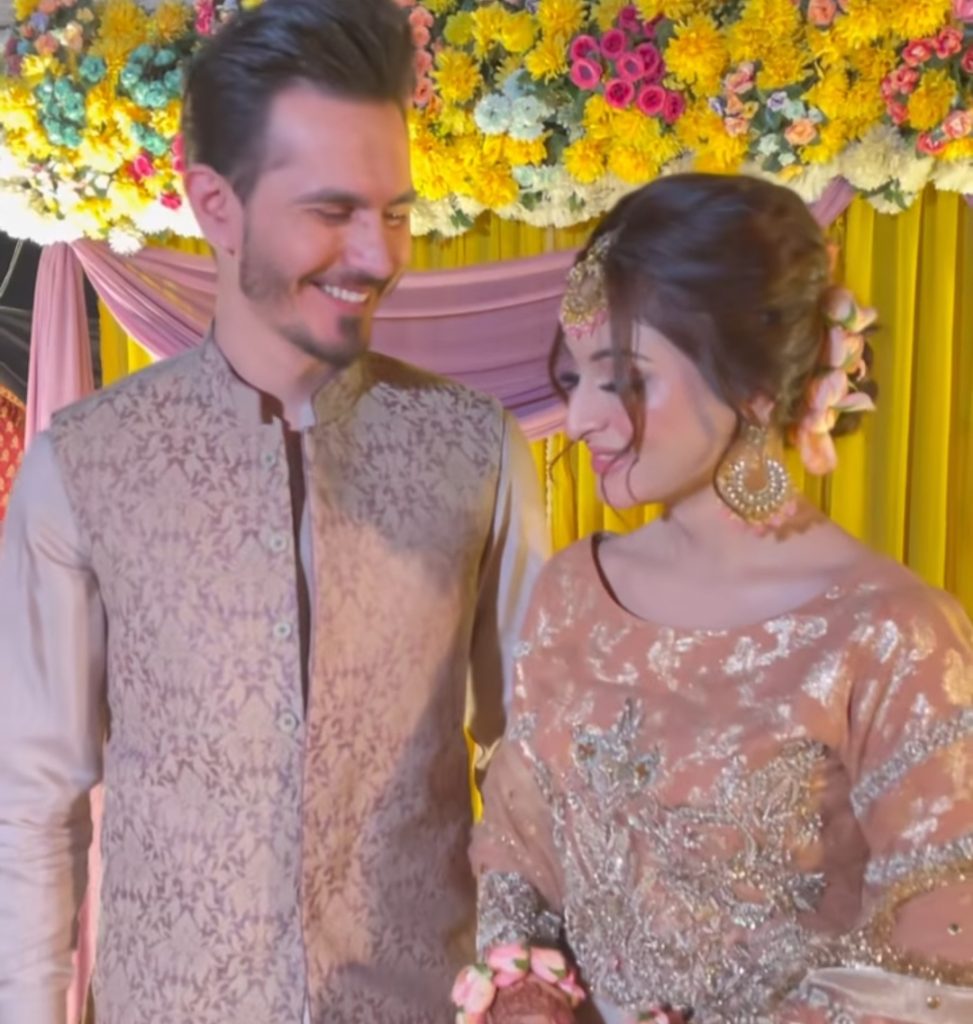