Why Strings Broke Up After 30 Years

Strings is one of the top iconic music bands to come out of Pakistan. The band lead by Bilal Maqsood and Faisal Kapadia has won hearts around the globe. Strings got many honours in the world, one being their music featuring in Spiderman while they did concerts all around the world. 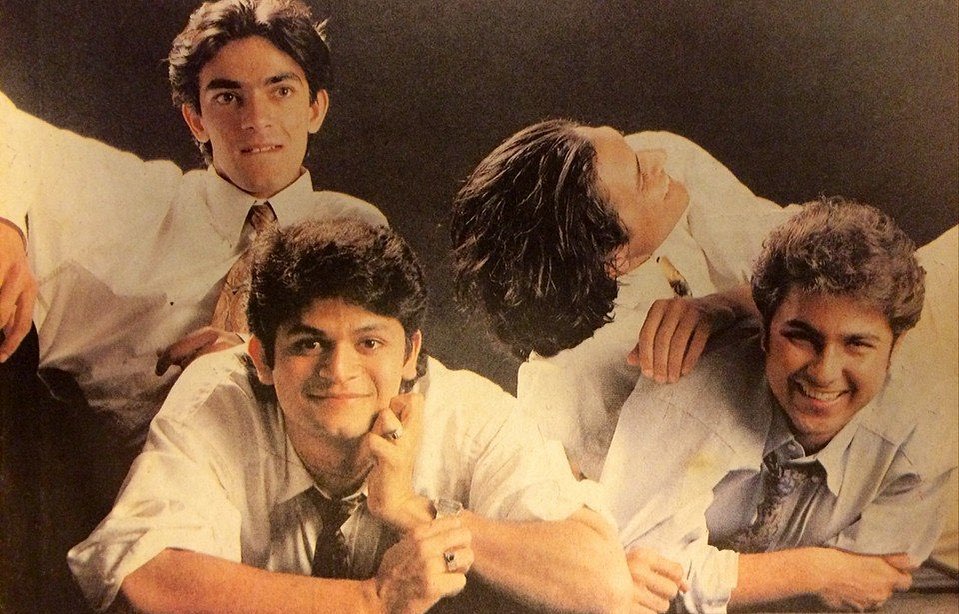 The band broke up last year and it was a shock for the fans. Both the singers Faisal Kapadia and Bilal Maqsood are still best friends and so the decision was a surprise for many. Faisal appeared on Fuchsia where he explained why they took the hard decision. He said that Strings has given them everything and they wanted to leave the band at the high it was at. He went on to reveal that it was a conscious decision and it was what they owe the Strings name. 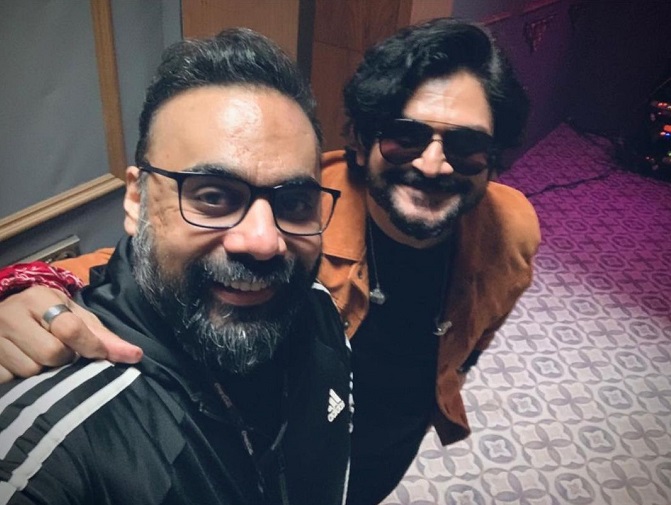 Listen to Faisal Kapadia narrating how the iconic era of Strings came to end: